The Winchester brothers are officially back. Supernatural season 14, the show’s shortest in over a decade, has landed across the pond – mightily impressive when you consider just how many don’t make the grade.

And as you’d expect, there are a raft of questions that fans want answers to: can Dean (Jensen Ackles) be saved? What will happen to Heaven and Hell? What about the Wayward Sisters? – and that’s just the beginning.

So, what does the future hold for Dean and Sam (Jared Padalecki)? Here’s everything we know so far.

Supernatural season 15 cast: Who will be in it?

If Supernatural does return following the latest chapter, we can assume that Sam and Dean will also make a comeback, but what about Castiel? He is now Jack’s (Alexander Calvert) “de-facto parent” with Sam busy leading the Apocalypse Hunters and Dean ‘absent’, so we wouldn’t be surprised if he also returned. 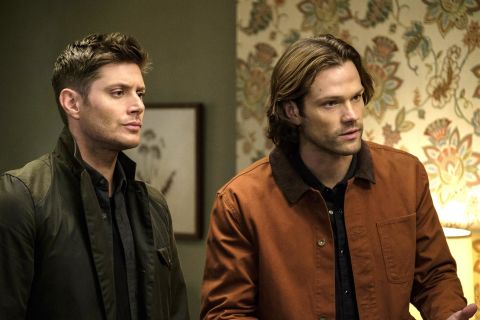 We know that the show likes to bring back old characters – Gabriel (Richard Speight Jr), Charlie (Felicia Day) and Bobby (Jim Beaver), among others, so expect some familiar faces and, of course, there’s always the possibility of some brand new characters to shake things up.

Supernatural online: Where can I watch the show?

If you live in US, you can catch Supernatural on The CW.

But for those of us in the UK, E4 is your go-to, with episodes available to stream on All4.

Supernatural episodes: How many will there be?

Apart from season three, which had 16 episodes, every other Supernatural season exceeded 20 episodes, totalling 22 or 23 – that is until chapter 14 came along, with its short run of 20.

So clearly nothing is entirely set in stone, but we wouldn’t be surprised if the producers opted for shorter future seasons.

Supernatural season 15 release date: When will it be back?

Fans were worried when it was revealed that season 14 was going to be slightly shorter than expected, which led to speculation that the show could be drawing to a close.

But Mark Pedowitz, president of The CW Television Network, said that as long as the stars were still interested and ratings remained positive, Supernatural would continue to run. 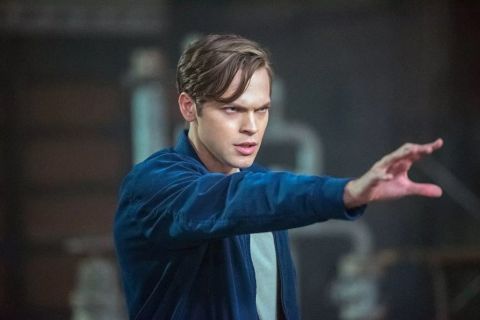 Speaking to Digital Spy, Padalecki did express concerns about not being able to see his nearest and dearest as much as he would like because of filming: “I just know I want to see my family more. If it gets to the point where the network says they need at least 15 [episodes], or 18, or we can’t do less than 20, then that’s a question we’ll figure out at the end of this year.”

But if shorter seasons were the way forward, Padalecki would definitely be game for that: “That’d be just like heaven – we’d go for 30 more seasons if we did that.

“We did talk about it. That was a big discussion with the network and the studio… but mainly the network, because they’re the ones who need the content, in order to sell it…”

So while it’s not a definite yes, we’d say that season 15 sounds more positive than not.

Supernatural season 15 trailer: Where can I watch it?

With no official confirmation that the show will continue after season 14, your guess is as good as ours.

But like we said, it doesn’t sound like anyone has any plans to cancel the show yet, so watch this space.