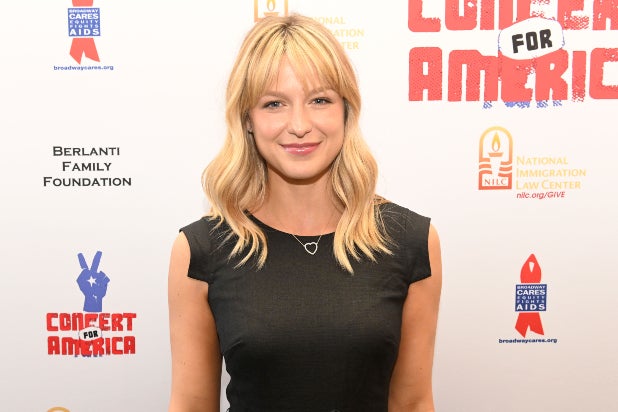 Under the agreement, Benoist and team will develop and produce original television programming — including drama and comedy series, event series, and more — for all platforms. This includes HBO Max and other WarnerMedia-affiliated outlets, as well as external streaming services, premium and basic cable channels, and the broadcast networks.

“Supergirl” is flying into its sixth and final season this year.

“I’ve had a wonderfully supportive home at Warner Bros. for the last six years, and I’m thrilled to have the opportunity to put on a producer’s hat and continue working with them,” said Benoist. “I approach my work as an actor in search of that magic gut feeling you get when you know something is right. I plan on following those instincts as a producer, approaching each story with passion, playfulness, curiosity, a sure-footed step, and like all things worth taking a risk on, a hint of terror. I can’t wait to collaborate with new voices and find stories that hit the heart in that indefinable way.”

“For the last six years, we have been privileged to collaborate with Melissa Benoist as she entertained and inspired audiences around the world in the signature role of Supergirl. Everyone at Warner Bros. Television is extremely excited to continue our partnership with her as a producer. We look forward to working closely with Melissa and her team to develop new and compelling series that reflect her fearless and indomitable spirit,” added Clancy Collins White, executive vice president, development, Warner Bros. Television.