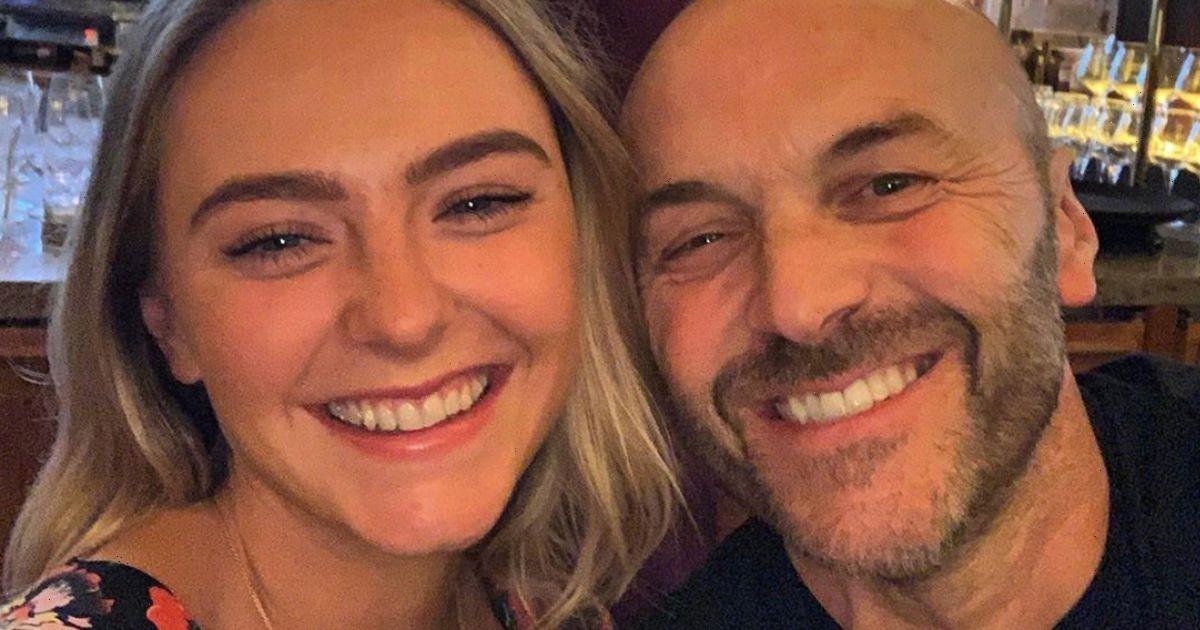 Simon Rimmer has revealed that his daughter had her drink spiked whilst out for lunch with friends.

The Sunday Brunch host and TV chef said he was left "terrified" after his 24-year-old daughter Flo was targeted five or six years ago.

The 58-year-old presenter recalled how he had to rush his daughter to hospital during the spiking scare, adding that it was a "horrible time".

Simon opened up about the spiking scare as he appeared on Channel 4's lunchtime show Steph's Packed Lunch during a discussion about the rise in spiking cases across the UK.

He said: "Flo’s 24 now but about five or six years ago she had her drink spiked.

"She had been out for lunch with some friends and she’d had about three glasses of wine."

He went on to say: "She came home and was in a right state. We were saying to her, ‘How much have you had to drink?’

He added: "We took her to A&E and, I’ll be honest with you, they sort of thought, ‘You’re just over-anxious parents, your daughter’s had too much to drink’.

"But it wasn’t, the behaviour was completely different. It really, really shook her up, it was a horrible, horrible time."

Describing his daughter, he said: "[She's] very open, she’s pretty sensible – she likes a party, like most young people do, but you feel that fear that really hasn’t gone away."

Simon brought up the incident during a discussion about a recent campaign by women to boycott nightclubs as a result of the rise in spiking cases across the country.

The Nottingham-led Girls Night In campaign is urging young people to stay away from nightclubs for one night in order to highlight the need for better protections for women from being spiked.

The city-wide boycott is set to take place tonight (October 27).