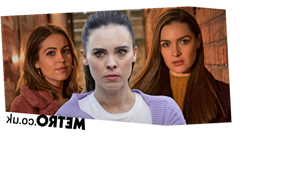 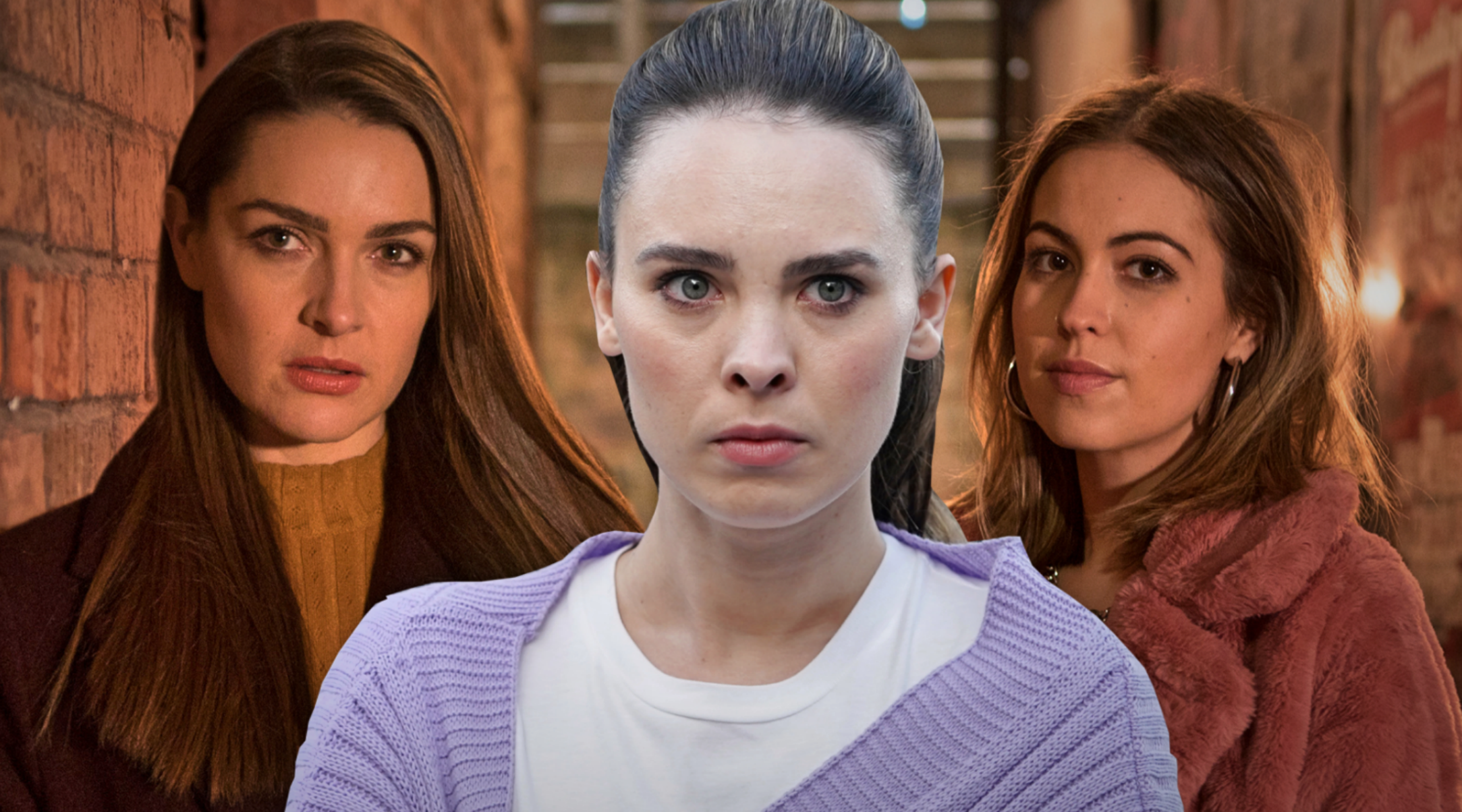 Summer Ranger’s (Rhiannon Clements) big secret is put in danger in Hollyoaks, as Liberty Savage (Jessamy Stoddart) starts to grow suspicious about what the newcomer is up to.

Sienna Blake (Anna Passey) was left to die last month after Summer shot her in the centre of the village, but in spite of the odds, she managed to pull through.

Summer has done all she can to cover her tracks and throw Sienna off the scent, but if there’s one thing we’ve learned about Sienna over the years, it’s that she’s not going to give up until she finds out the truth.

Fearing that Sienna is getting closer to finding out who shot her, Summer tries to divert her attention elsewhere.

However, her attempts to do so ultimately backfire, as Liberty is left suspicious over her actions.

Will Liberty work out that it was, in fact, Summer that shot Sienna?

If so, will she expose the young woman for who she truly is?

That remains to be seen, but it doesn’t take Summer long to work out that Liberty is on the right track, and therefore she takes action to protect her secret.

Just what does Summer have in store for Liberty?