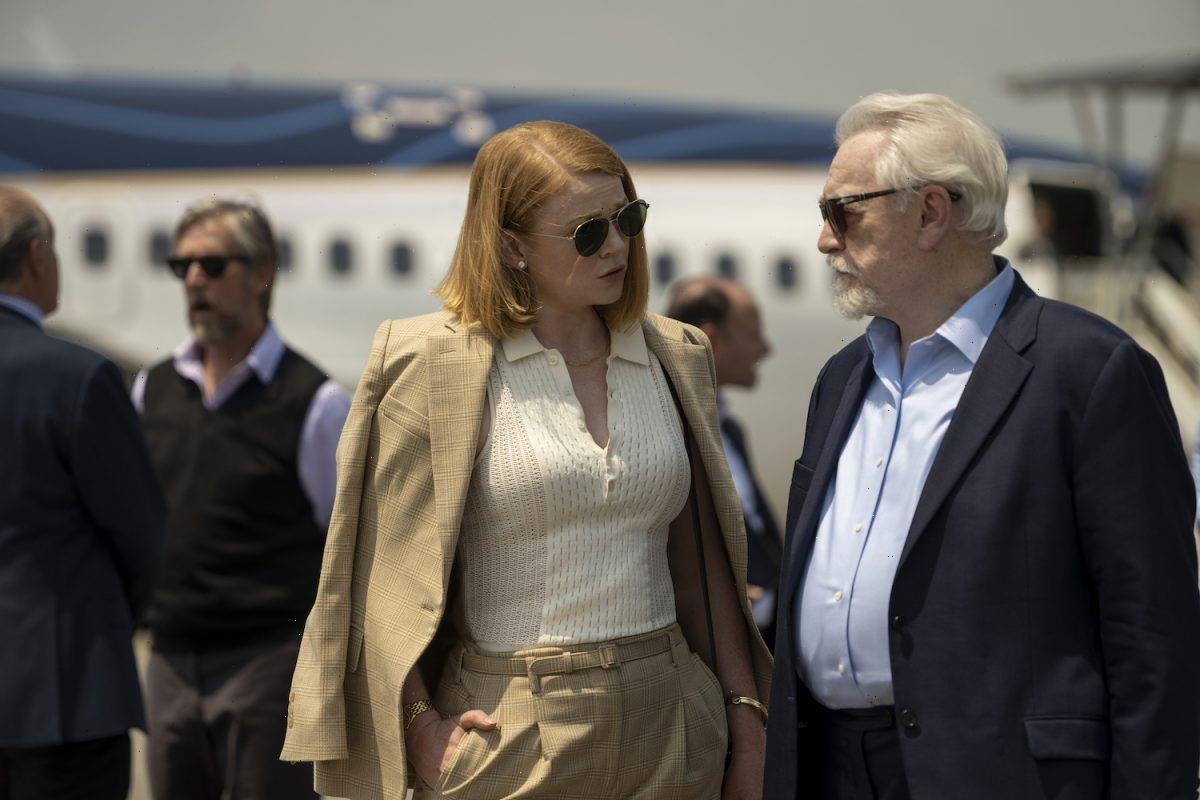 HBO‘s Succession Season 3 is as intense and luxurious as ever, but where was the new season filmed? In the first episode, the Roys didn’t even know where they were flying. Logan Roy (Brian Cox) finally decided to take some of his cronies to Sarajevo (a country with no extradition policy with the United States). Meanwhile, Kendall Roy (Jeremy Strong) set up his interim headquarters in his ex-wife’s sprawling home in New York. Did any of the Succession Season 3 cast travel to Sarajevo? Where was Succession Season 3 filmed?

According to CN Traveller, filming locations in New York City for Succession Season 3 included The Shed in Hudson Yards and various hotels throughout the city. The Succession cast filmed at The Pierre, A Taj Hotel, New York and the Sheraton New York Times Square Hotel. They also filmed at the Mandarin Oriental, and the New York Marriott Marquis on Broadway. One of these gorgeous places was likely the location of Kendall’s ex-wife’s home. Filming also continued at the familiar site of 28 Liberty Street in the Financial District — the exterior of Waystar Royco headquarters. The Roy family also returned to the Hamptons, similar to the “Boar on the Floor” episode in season 2.

The Roy family ends the season in Italy

In true Roy Family fashion, the cast and crew ended Succession Season 3 filming in the Tuscany countryside of Italy. A journalist from Vulture traveled to the 13-bedroom 17th-century Tuscan villa. The reporter testified that the entire setting is “stupid gorgeous.” The Villa Cetinale in Sovicille is a tiny town about an hour south of Florence. The location is used for a banquet event in one of the final episodes of Succession Season 3. The cast also filmed Succession Season 3 in other regions of Italy, including Siena, Pienza, and Cortona. Show creator Jesse Armstrong chose Tuscany specifically for the Roy family, almost as a joke.

“I don’t know how much of a social signifier it is to Americans — anybody who can go abroad is really rich — but [Tuscany] has this particular flavor for the English upper class,” Armstrong told Vulture. “Some call it Chiantishire in a slightly sickening way.”

Did ‘Succession’ Season 3 film in Sarajevo?

Although the Succession Season 3 cast traveled to Italy for filming, they never filmed in Sarajevo. The scenes where Logan Roy spent time in the foreign country were probably filmed at one of the many New York hotels. In May, the cast of Succession was spotted in Richmond, Virginia, filming at the Jefferson Hotel. So, it’s possible that Richmond became Sarajevo for the HBO series.

Succession Season 3 drops to HBO and HBO Max on Sundays at 9 p.m. EST.