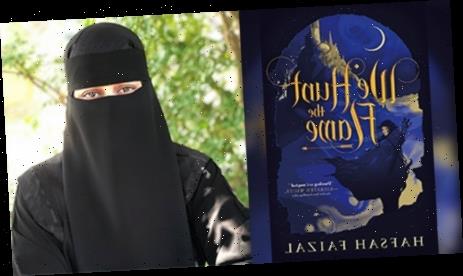 EXCLUSIVE: STXtv has optioned the rights to adapt Hafsah Faizal’s We Hunt the Flame, bringing the fantastical lands of the New York Times bestseller to television.

The TV adaptation, which STXtv envisions as a one-hour series, will take inspiration from Faizal’s 2019 YA Novel. We Hunt the Flame is set in a fantasy world inspired by ancient Arabia. The fantasy novel follows a female hunter and an assassin prince who are put on a collision course full of adventure, darkness and romance as they find themselves on opposing quests to return magic to their kingdom.

STXtv, is currently out to writers. Faizail will executive produce and STXtv’s Director of Development Lindsay Harrop will over see the project.

Faizal’s sequel We Free the Stars was released on Jan. 19 and Macmillan optioned the rights to published her upcoming book series A Tempest of Tea.

“We love stories with universal themes that cut across genres,” Jada Miranda, Head of Scripted Television for STXtelevision said. “Not only is We Hunt the Flame a gripping and emotional story, but its story of love, honor, and self-discovery raises the bar to become a cultural experience.” 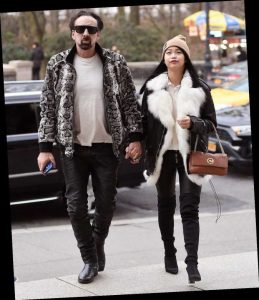