The dance legend appeared on the BBC show between 2006 and 2012, and appeared on It Takes Two earlier tonight to discuss Saturday's launch with host Rylan Clark-Neal. 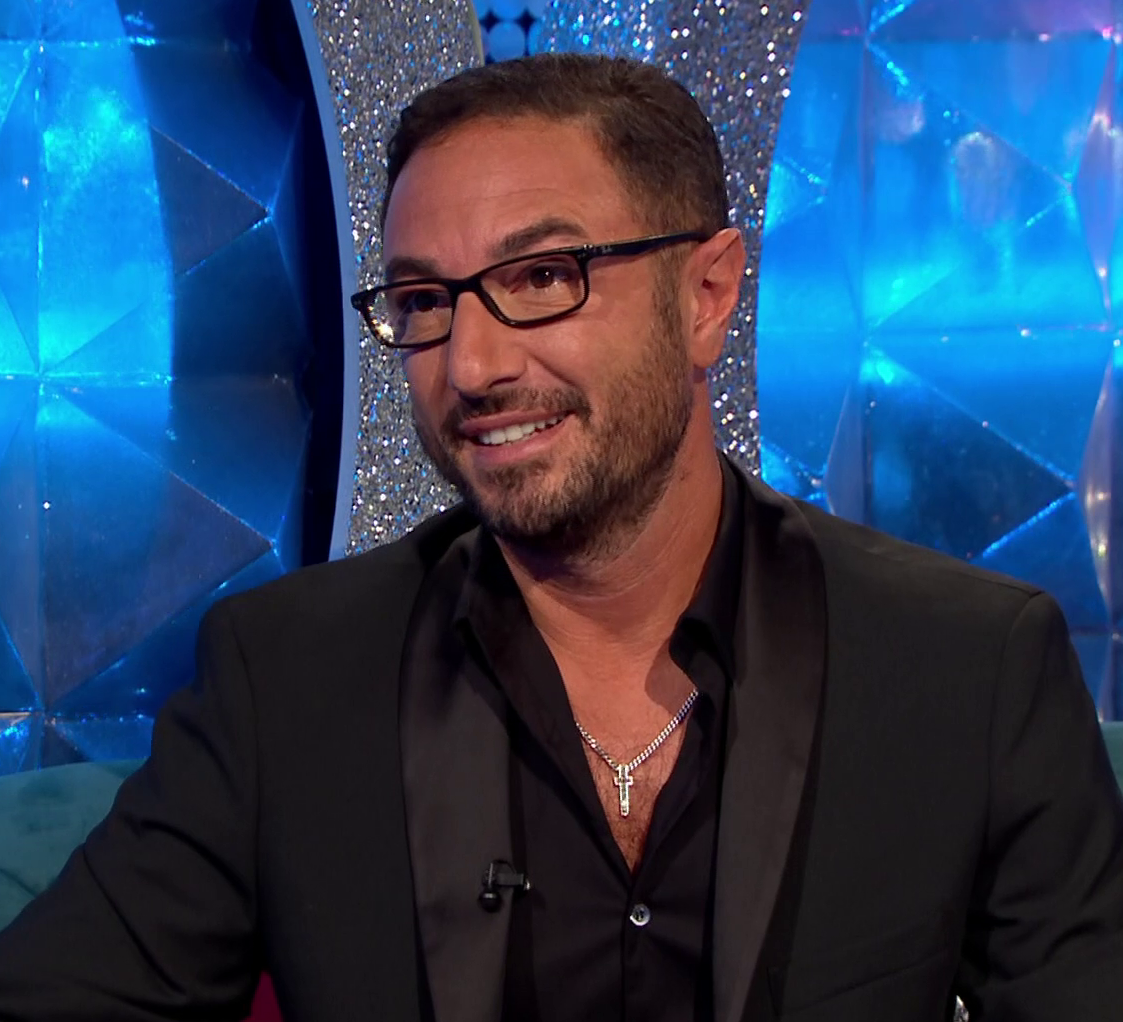 But Rylan was left horrified when Vincent accidentally called the 51-year-old Drag Race star a "lady of the night" as he critiqued her Cha Cha Cha with Giovanni Pernice.

Heaping praise on the TV favourite, 40-year-old Vincent exclaimed: "For me, she was like a lady of the night!"

Only for Vincent to repeat himself, with Rylan awkwardly responding: "That has a very different meaning from where I come from." 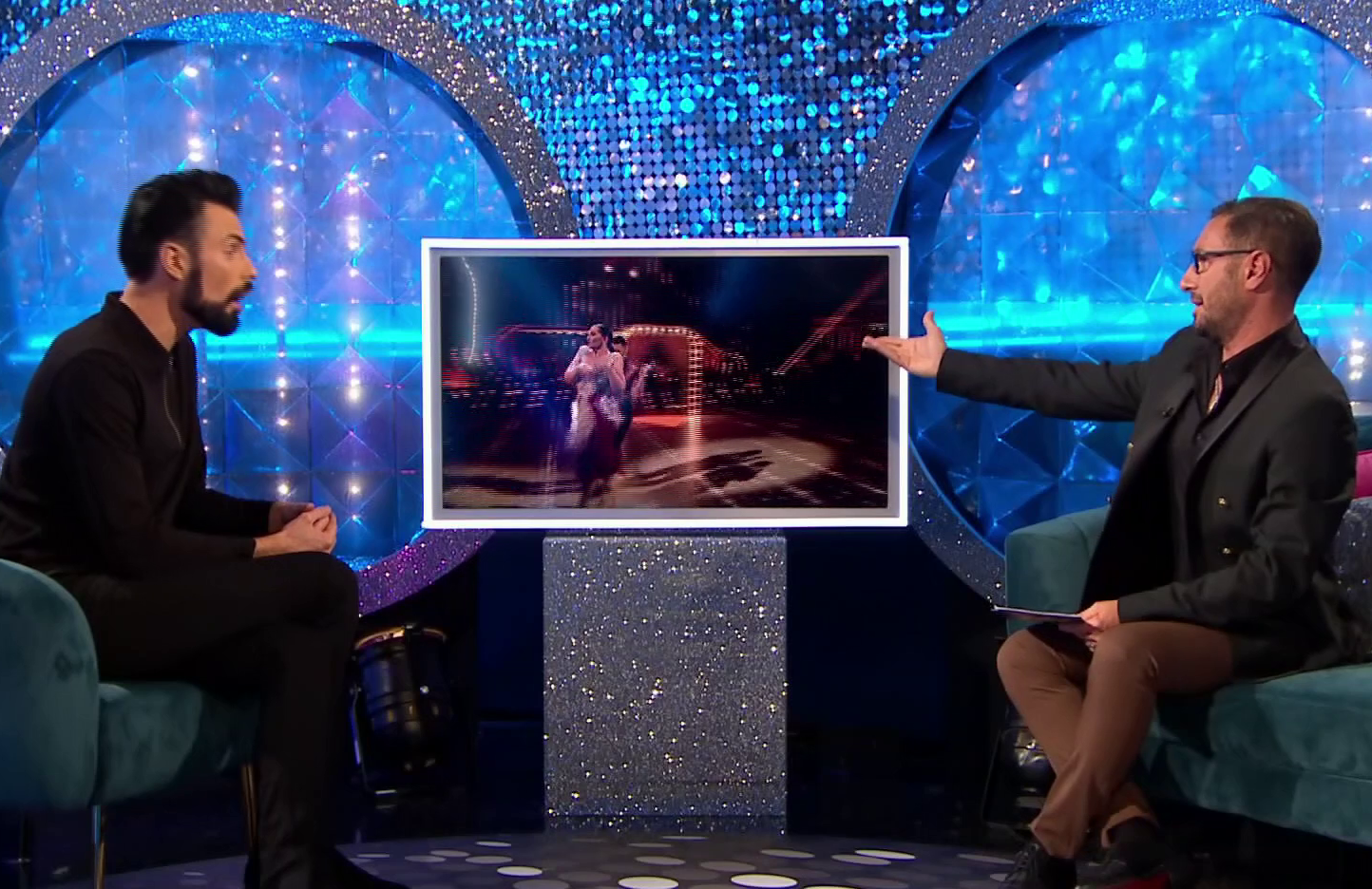 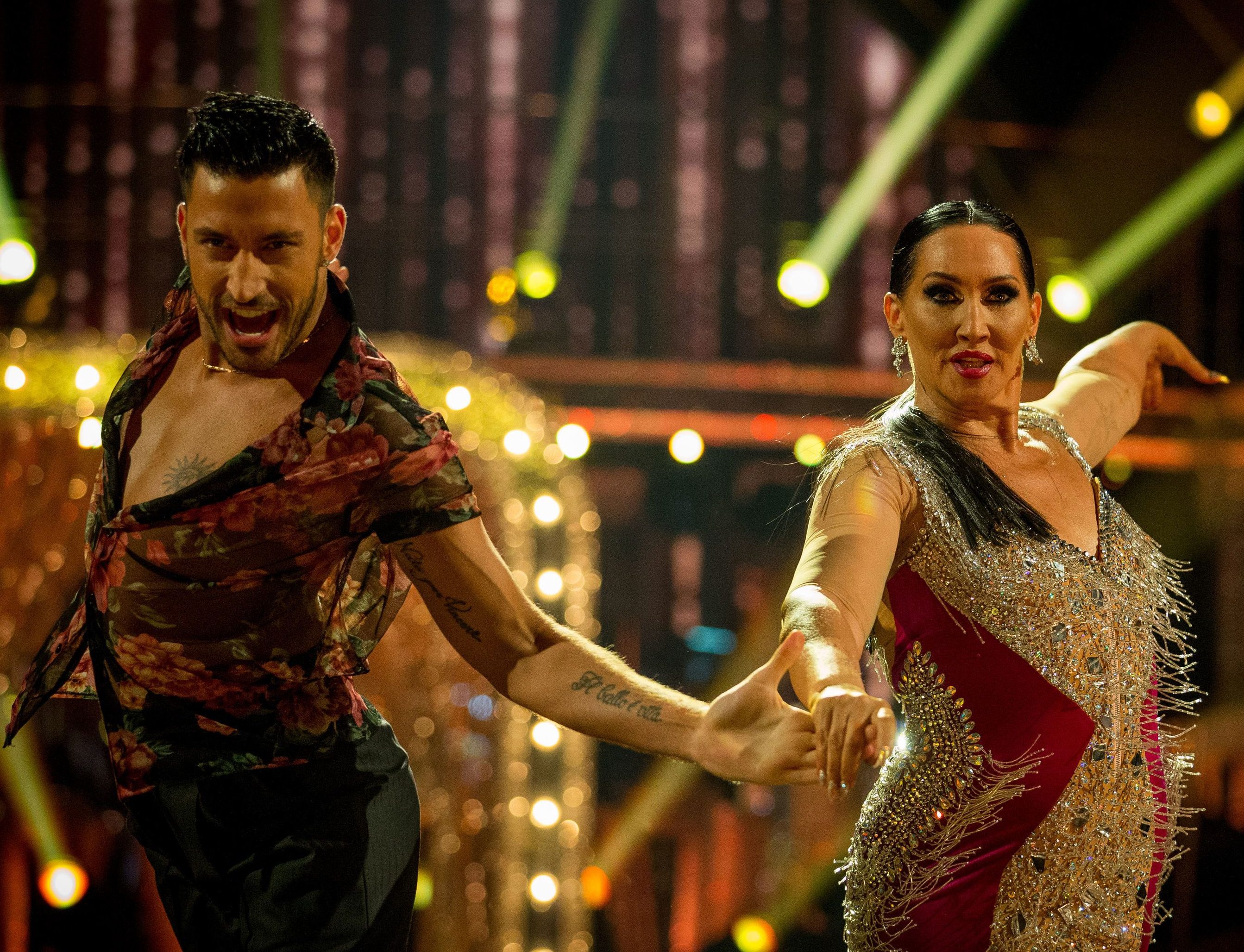 The term "lady of the night" has been used as a euphemism for a prostitute since the 1600s, with the earliest known record of the use found in William Hicks' 1677 Wits Academy.

Michelle's Strictly stint got off to a glittering start at the weekend when she and Giovanni were awarded a huge 30/40 marks from the judges.

They are the third couple in the leaderboard, behind Kelvin Fletcher and Oti Mabuse, and Karim Zeroual and Amy Dowden who scored 32 and 31 respectively. 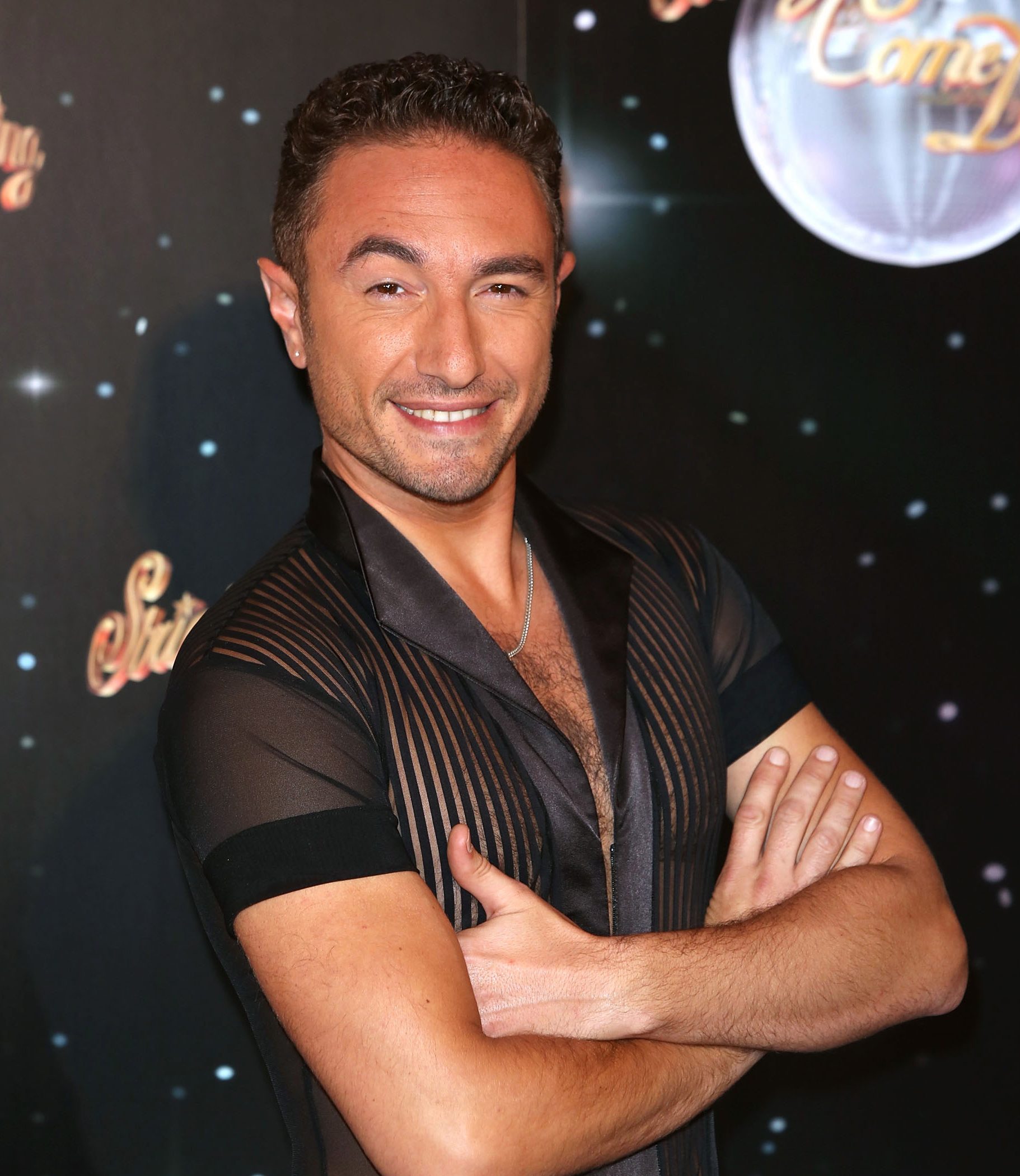 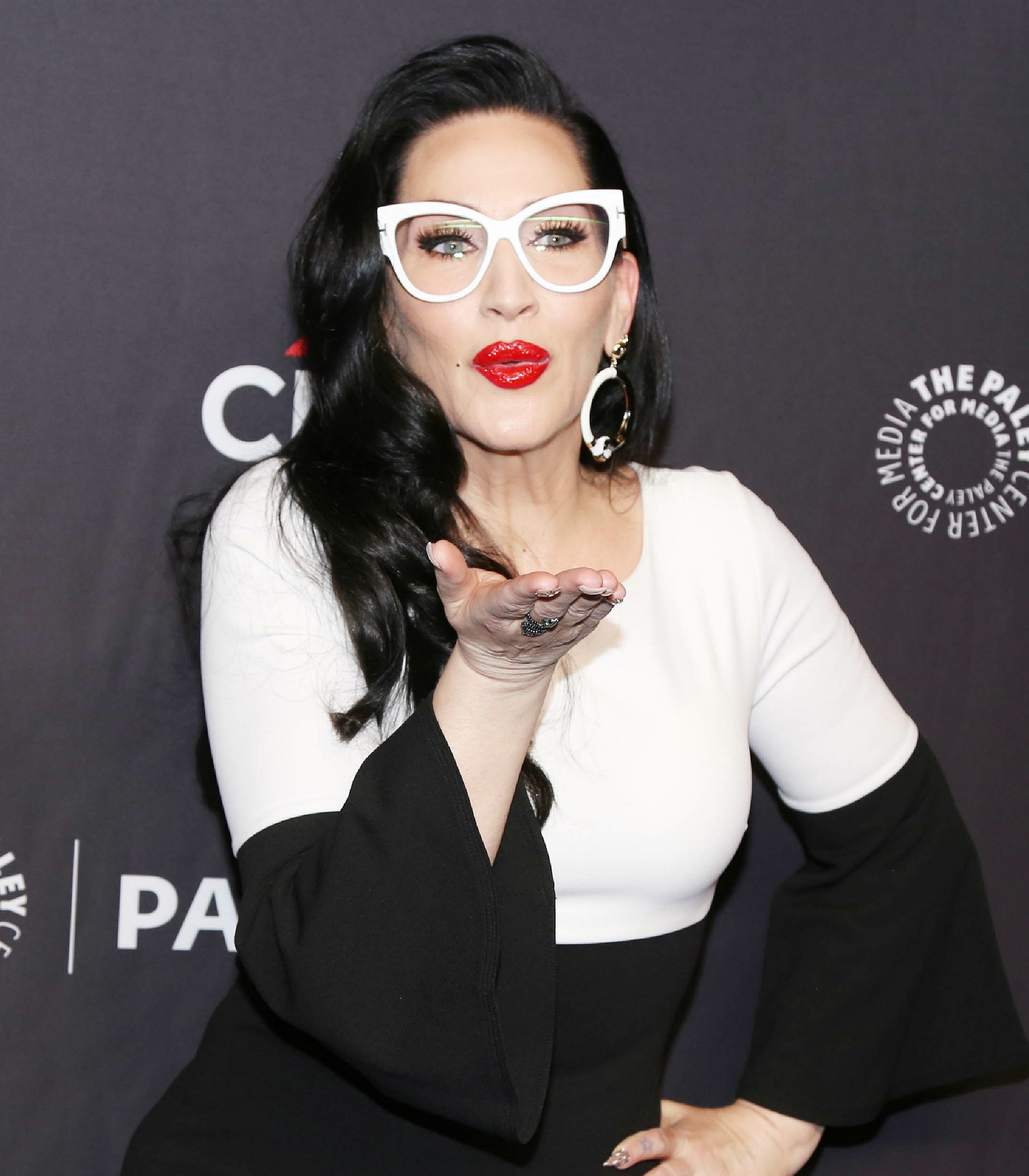 Meanwhile, James Cracknell and Luba Mushtuk, and Chris Ramsey and Karen Clifton were at the bottom with 11 and 13 marks.

There was no elimination on Sunday night, meaning that all 15 celebrities will return to the dancefloor on Saturday.

Their marks from the weekend will be added to their new results and the public vote to decide who will be the first celeb couples to land in the dreaded dance-off.