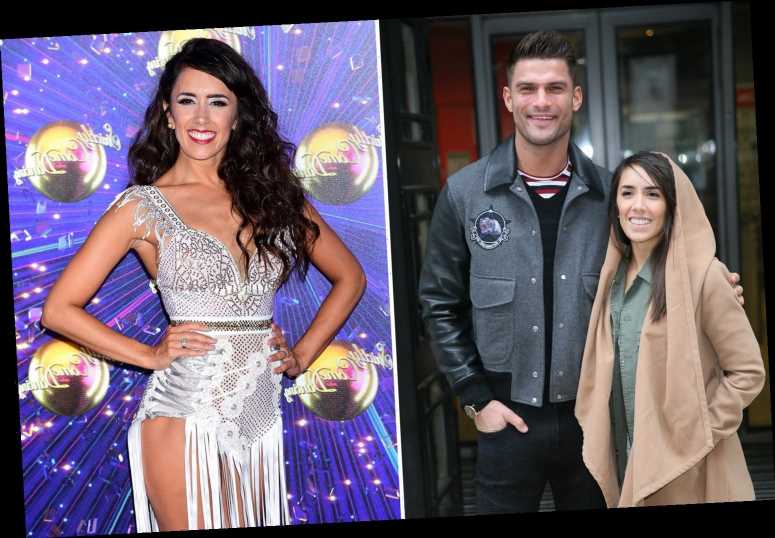 The past 12 months have been a testing for us all, but it seems that the current coronavirus pandemic has done wonders for their relationship. 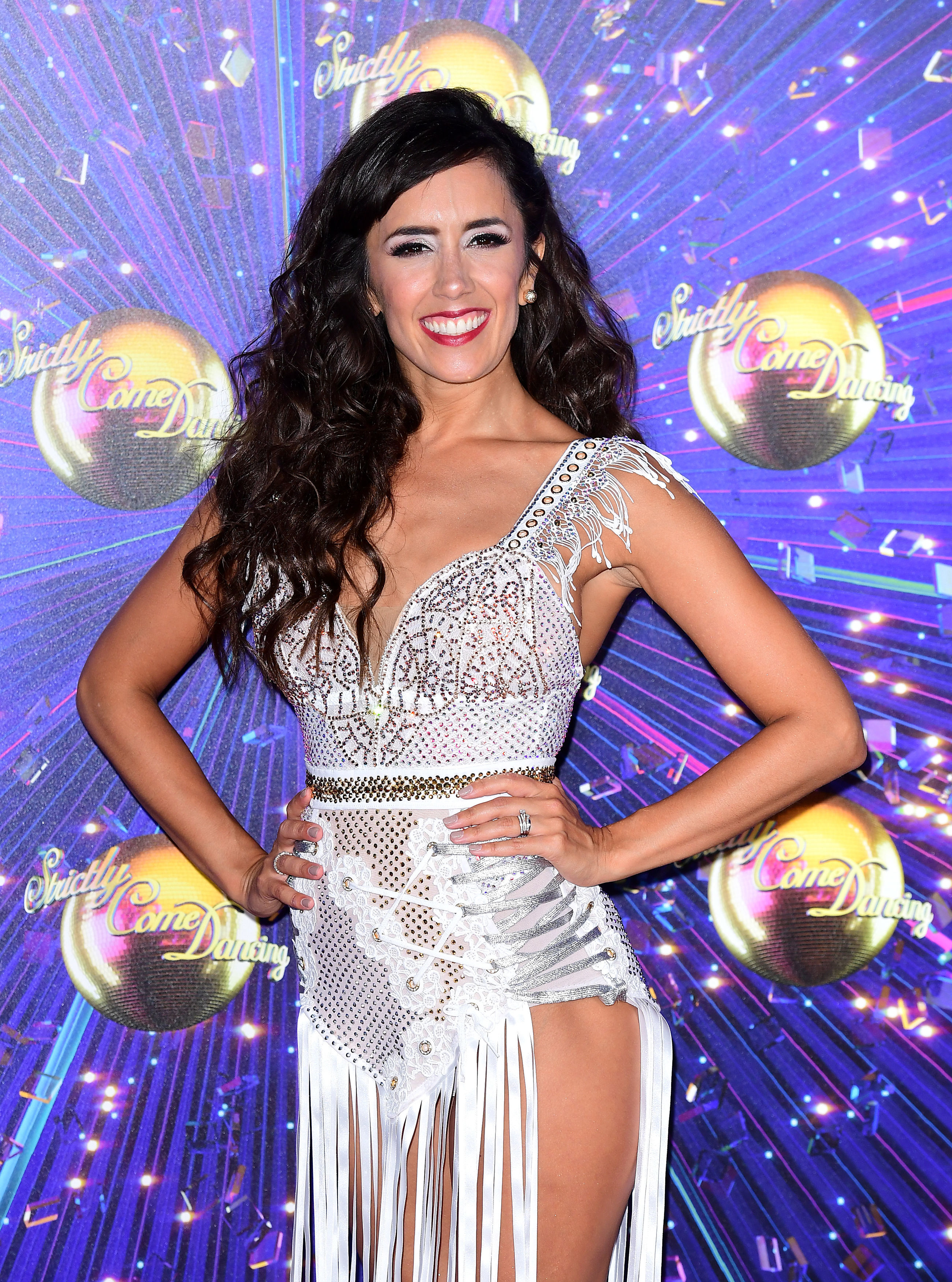 Despite being cooped up indoors together for the majority of 2020, Janette, 37, feels like the time they have spent with each other has done them the world of good.

During a chat on Access All Areas on FUBAR Radio, Janette and Aljaz, 31, opened up about what it's been like for them over the past year.

Janette told hosts Bobby Norris and Stephen Leng: "I know it's been awful for so many people. 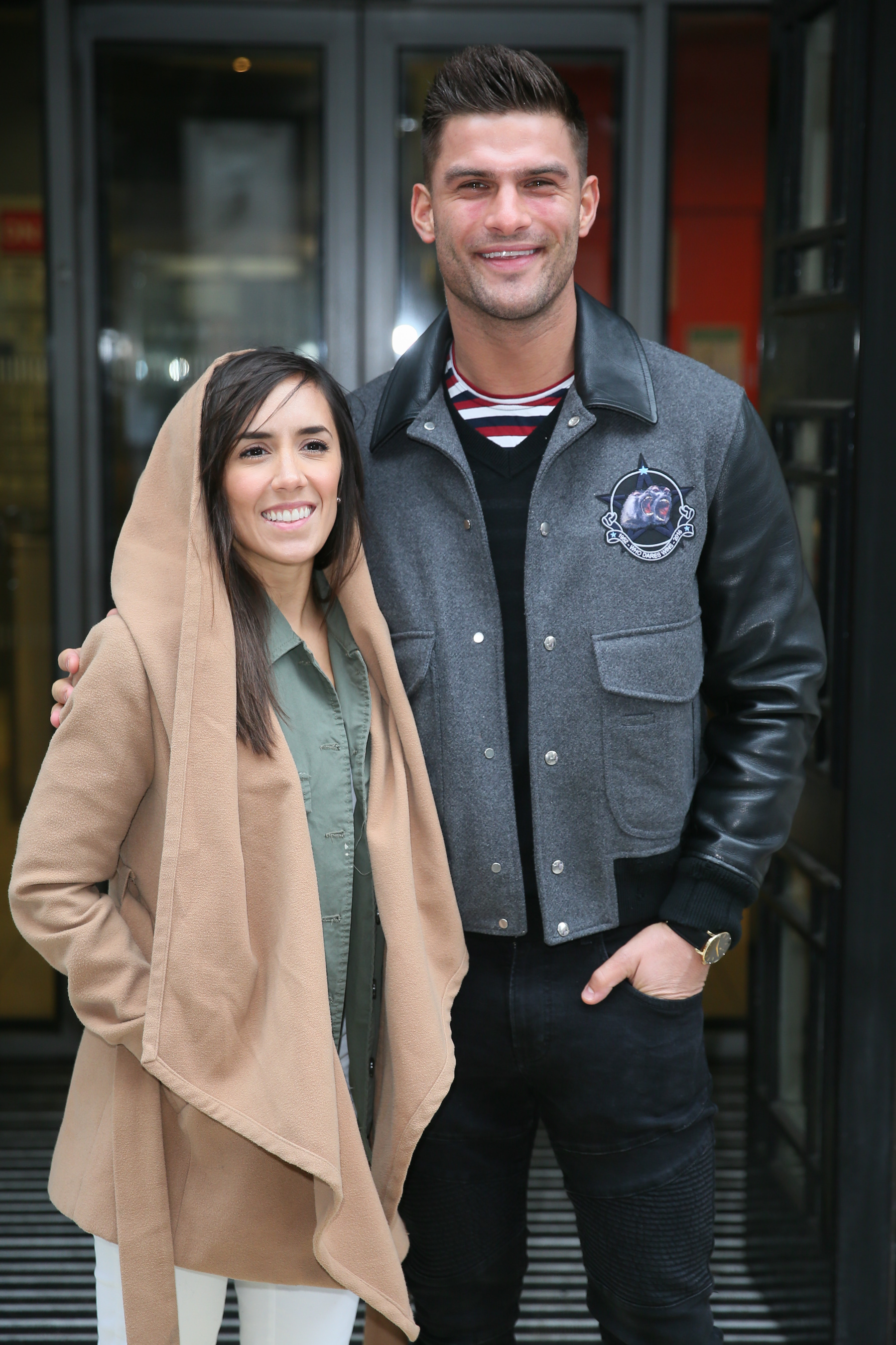 "But I guess the light at the end of the tunnel for both of us has been that we've kind of fallen in love with each other all over again in a very different way."

With a lot of spare time on her hands, the dancer has been cooking up a storm in the kitchen to try and impress her husband.

She added: "I've learnt how to cook. I've never been a fan of the kitchen and now I'm like, ‘Ok, I could do this. I can cook meals for us’.

"But yeah, it's been nice, it’s been nice. We actually, to be honest, we actually argued, like, I would say a handful of times in the last year, really, at all." 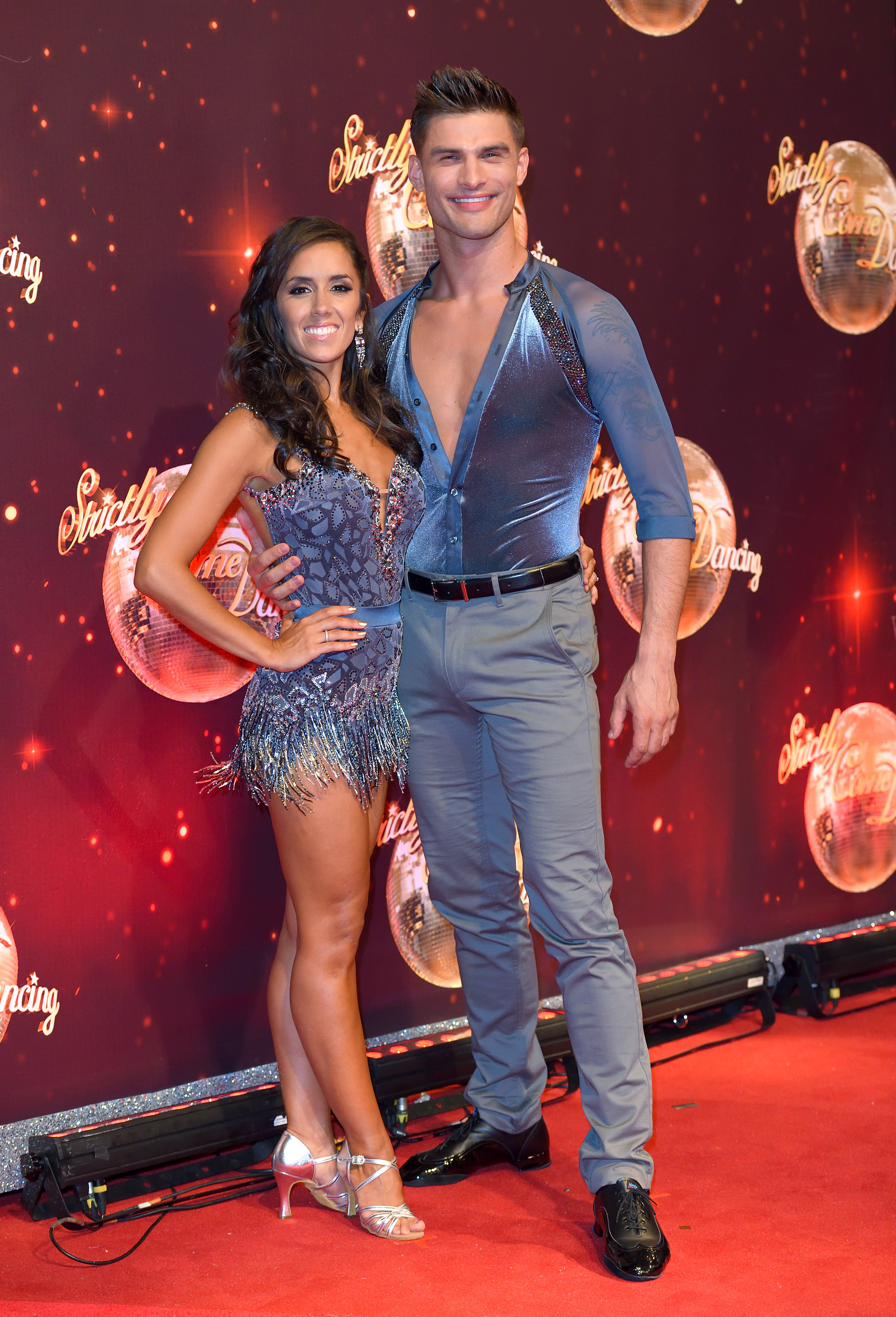 She went on to add that they've barely argued during lockdown and knows that it's not the case for other couples.

Things have been going to well that the couple spoke out about their plans to start a family earlier this year.

However, Janette admitted she was scared to take the plunge into motherhood because "her body is her job".

But last month it was revealed that they have now had to delay their baby plans for another year after signing up to Strictly 2021. 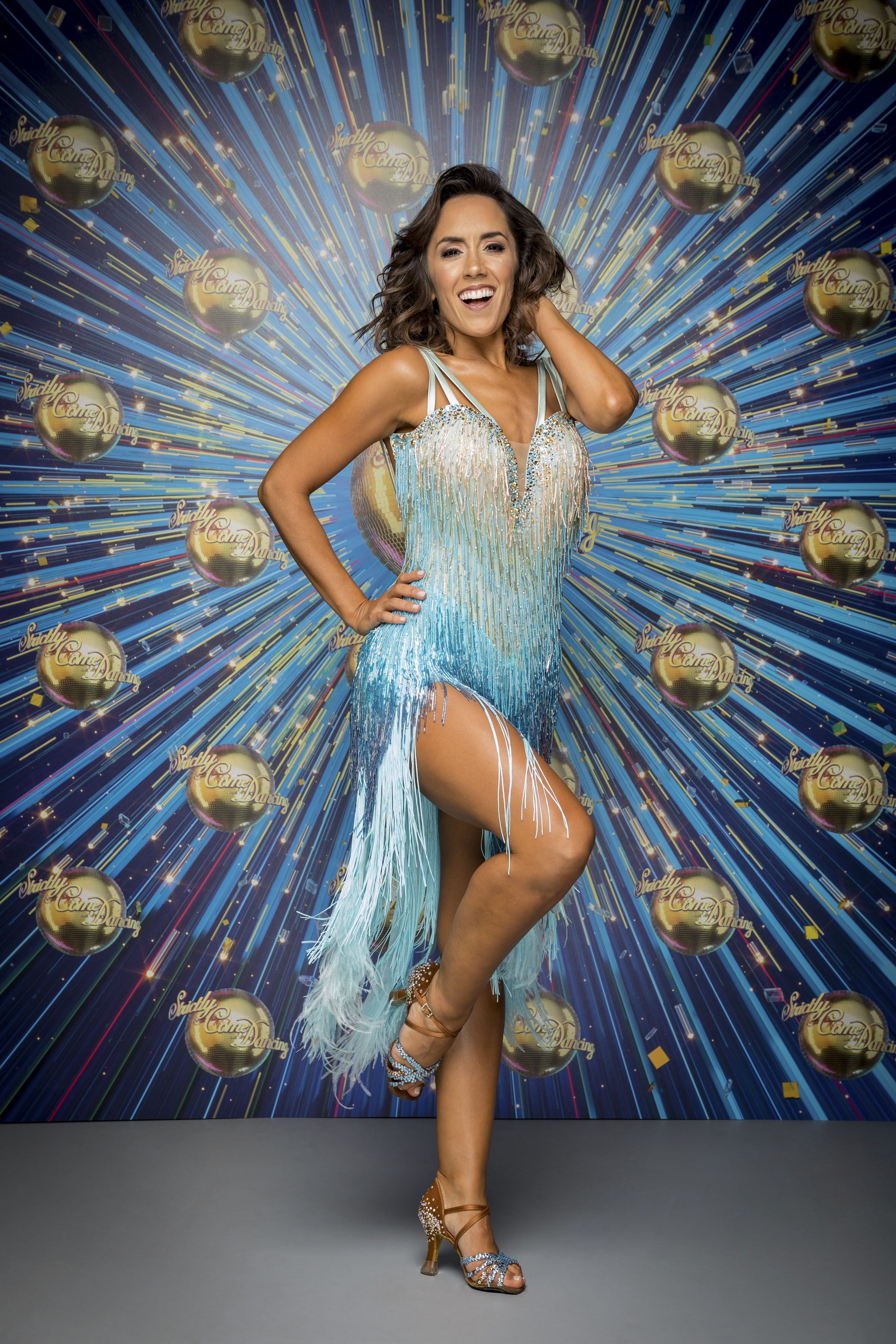 They originally planned to have a baby this year after realising there was no "perfect time".

She explained: "We always wanted to have a baby, but 2020 has definitely made me say to myself: 'You know what, Janette, it's never going to be the perfect time but it's always going to be the right time'.

"As a woman who's a dancer, my body is my job so it's scary to make that decision about the perfect time to start a family.

"I always thought there would be a perfect month and year, but what 2020 has made me realise is that perfect time is never going to come along."

This interview took place on Access All Areas on FUBAR Radio, hosted by TOWIE’s Bobby Norris and journalist Stephen Leng. The full show is available to download here.