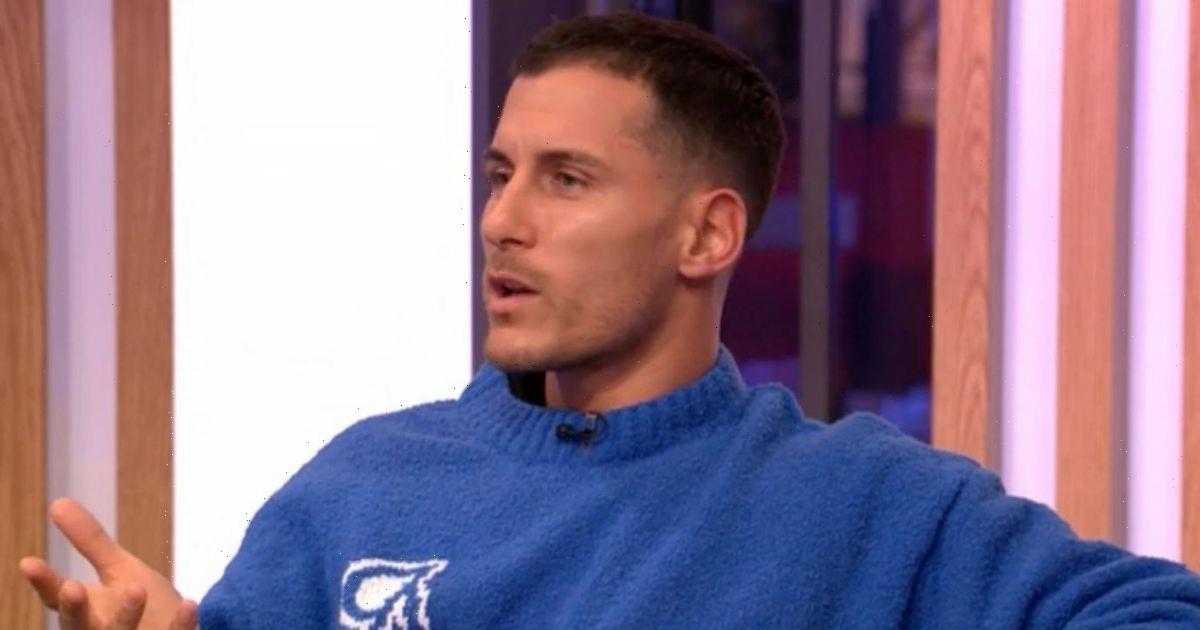 Gorka Marquez has hit out at the Strictly Come Dancing judges as he reckons his show partner Helen Skelton was 'undermarked' for her latest routine.

The Spanish dancer was quick to support Countryfile star Helen during a chat on BBC's The One Show on Friday night (October 21).

It comes after Helen and Gorka received 29 points for their paso doble in week four last Saturday (October 15), where the judges urged a visibly emotional Helen to believe in herself more.

Gorka and Helen have now opened up about their last performance to hosts Alex Jones and Ronan Keating ahead of Saturday night, where they'll dance to the theme of Blue Peter, Helen's former show.

Alex told Helen that she felt the judges had been too hard on her, saying: "You know this dance? I think it was brilliant and I am not a professional, obviously."

She continued: "I think you were undermarked, and it was lovely when you went up to see Claudia, and Gorka, you said some lovely things and very deserving stuff about Helen."

She then asked Gorka: "How's it been, the last few weeks, from your perspective?", which prompted the pro to agree with Alex's remarks about the judges.

Gorka replied: "I mean obviously, we're having a good time. We're enjoying the rehearsals, and in my opinion I think she did brilliantly."

He went on to defend Helen against the judges as he added: "I share your opinion too, I think she did so good.

"Maybe we could have had a higher scores, but again it's the judges' opinions and we take them on board and we try to improve all the time, but I think she's doing very well, you know.

"She's improving every week and that's what you want. You don't' want to be very good in week one and just drop, so I'm just very proud of her and what she's achieving every week."

Praising Gorka, Helen said: "I'm not the best but I'm trying my best, and you're so patient and so kind."

Helen replied: "What is better than a job where your only purpose is to excite kids about the world? That was my job for seven years. You are going to be so bored of me going on about it."