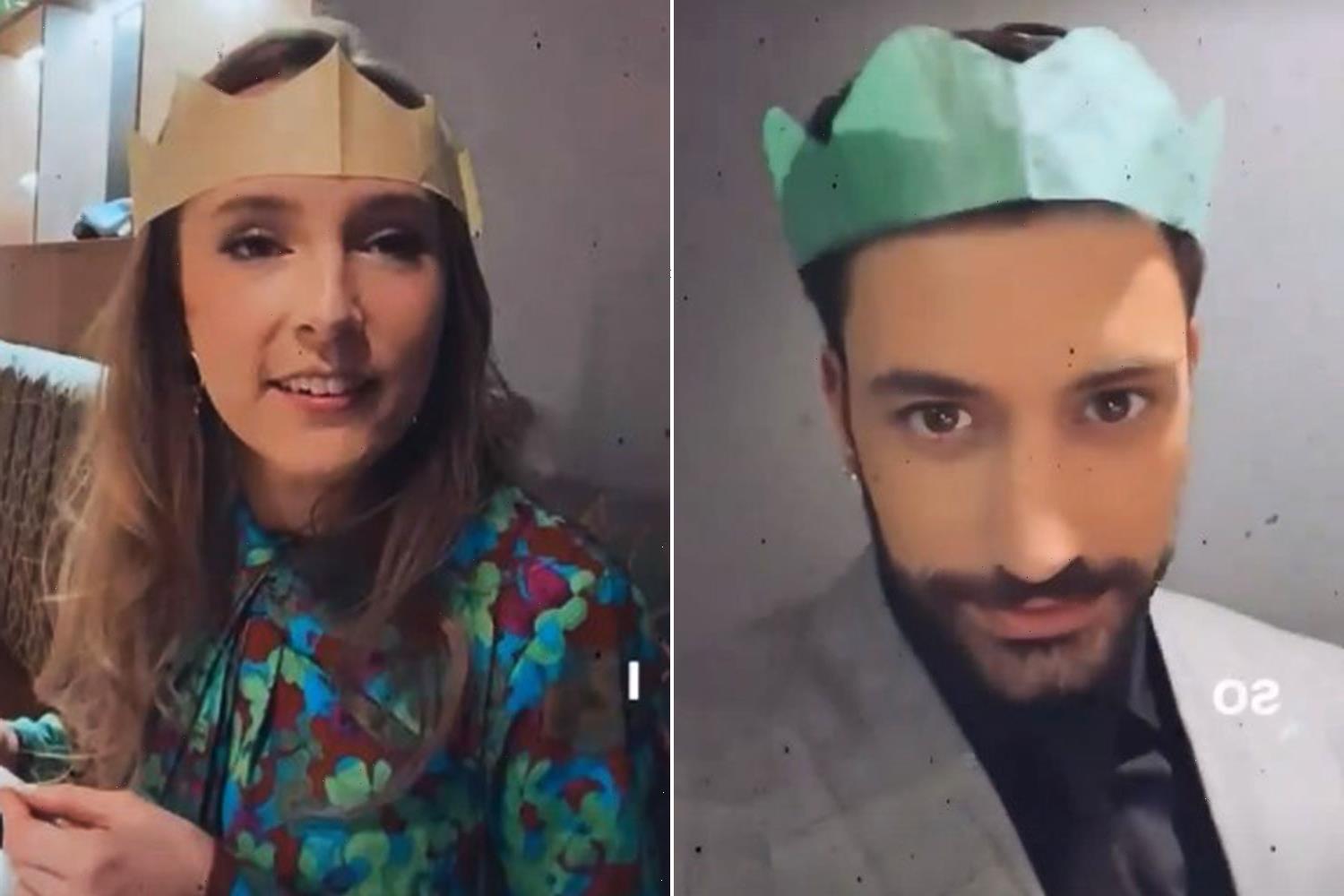 STRICTLY's Giovanni Pernice and Rose Ayling-Ellis got into the festive spirit with a Christmas dinner for two.

Giovanni, 31, shared a story on his Instagram showing them both wearing paper crowns and Rose, 27, reading a joke from one of their crackers. 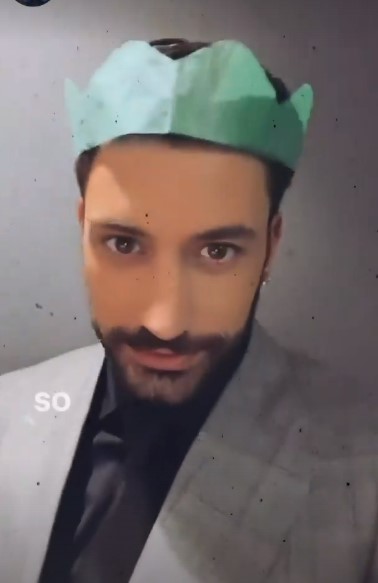 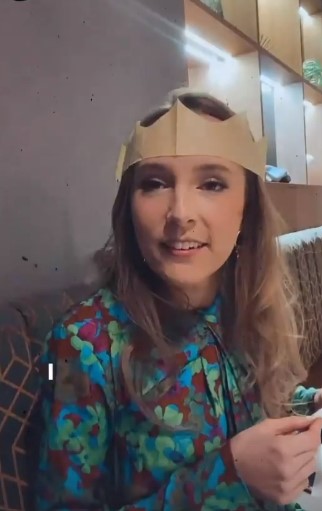 Speaking to the camera, Giovanni said: "So Christmas for two."

He then spun around to EastEnders star Rose, who said: "Merry Christmas. Can I ask you… why can't you play a joke on a snake?"

Giovanni replied: "I don't know Rose." She added: "Because you can't pull their legs."

He then spun the camera back around to his face and said: "Wow."

Rose and Giovanni's outing comes just days after Strictly viewers took to social media to insist he is "madly in love" with her.

During Sunday night's episode, which saw the pair make it through to the final, Giovanni planted a kiss on Rose's cheek when they got the news – convincing fans of his feelings for her.

After described working with Rose as a "dream", one fan wrote: "Giovanni is madly in love and you’ll not convince me otherwise."

Another added: "Rose and Giovanni are a Hallmark movie waiting to happen."

And a third said: "You have been a dream in my entire life' – Giovanni is a rom com author’s dream."

But The Sun recently revealed that Giovanni is actually dating Made in Chelsea star Bowditch after splitting from Love Island's Maura Higgins earlier this year.

Meanwhile Rose has been in a relationship with boyfriend Samuel Arnold since 2014. 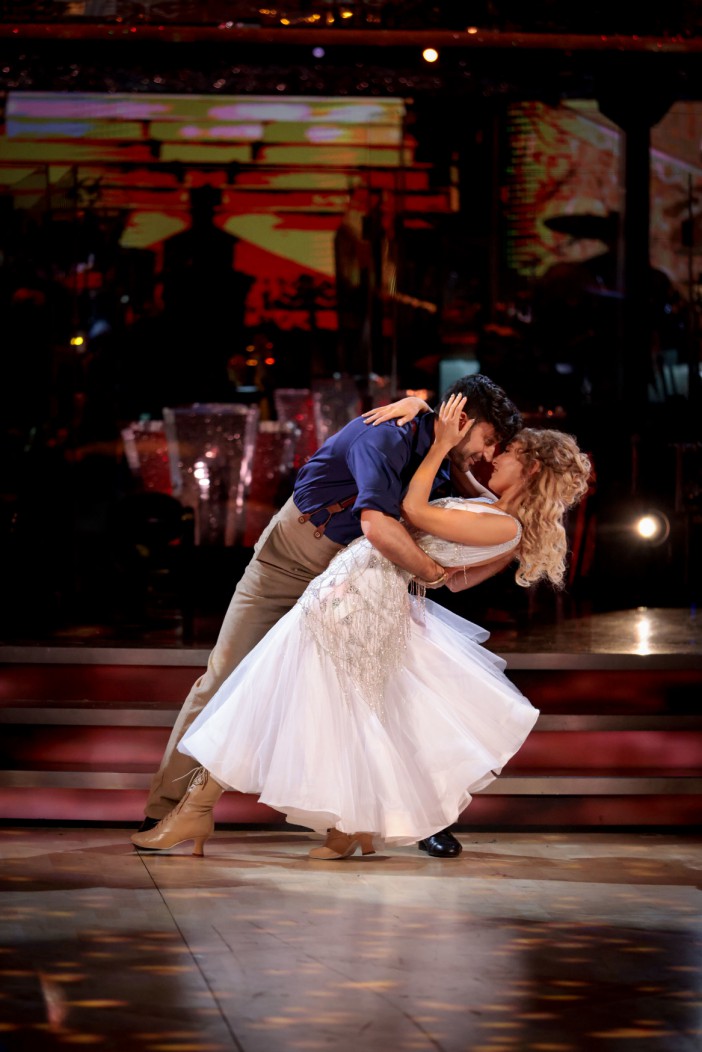 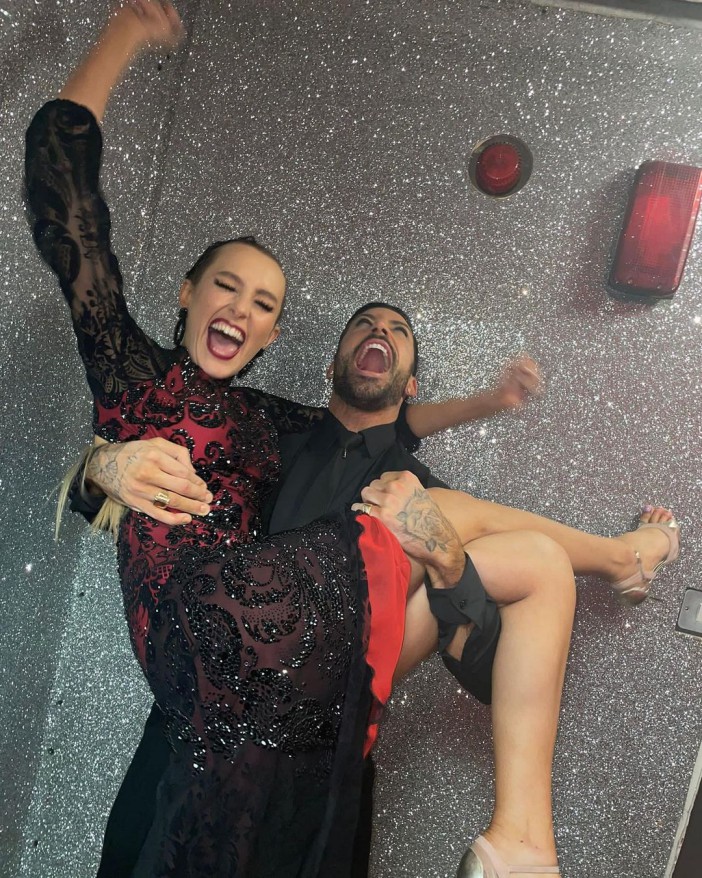