Ahead of Strictly Come Dancing’s return to our screens later this year, infamous judge Craig Revel Horwood has spoken out about his demands for the show before he steps foot on the BBC set. In his humorous, flippant and no-nonsense way, he announced a four-metre gap between him and his fellow judges would suffice.

As long as there’s four metres between me and the other judges, I’ll be happy!

Speaking to Kate Thornton on her White Wine Question Time podcast, the judge giggled as he told her exactly what he was expecting.

“I’m itching to get back,” Craig exclaimed.

“As long as there’s four metres between me and the other judges, I’ll be happy!” he joked, chuckling to himself.

Four-metres might be a little too far depending on the size of the studio, though!

After he got his little joke in, Kate continued to ask whether the judges would have to isolate away from their families during filming. 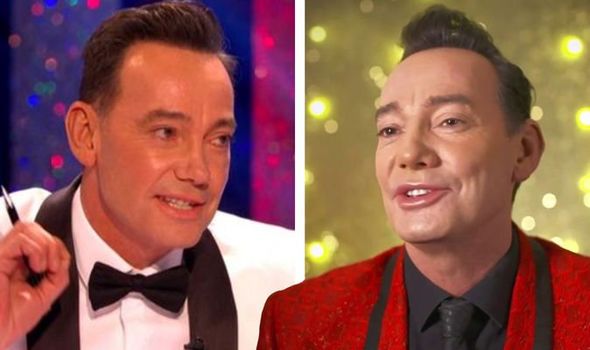 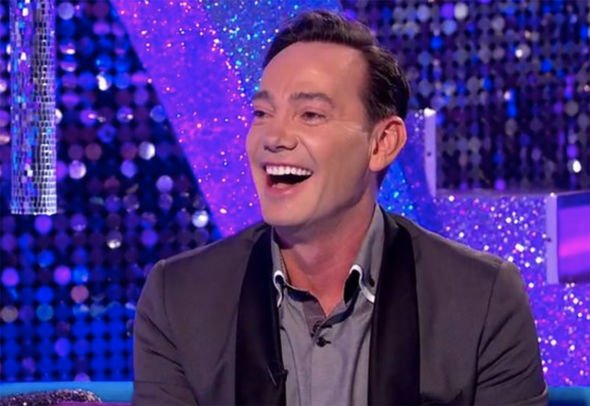 “As long as we’re not going near anyone.”

He noted that the judges are often situated in a different part of the building to the celebs and their partners, to avoid any show talk.

And that’s something Craig is quite relieved about.

The blunt judge is often blasted on Twitter for his negative comments about the celebrity’s routines, but takes it all on the head as it’s part and parcel of doing the job of a critic.

But that doesn’t mean he doesn’t get retaliation from the celebs themselves. 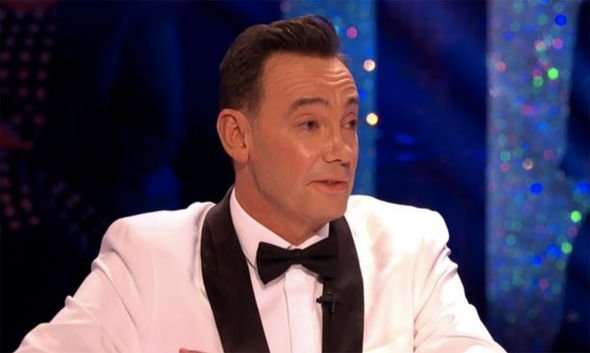 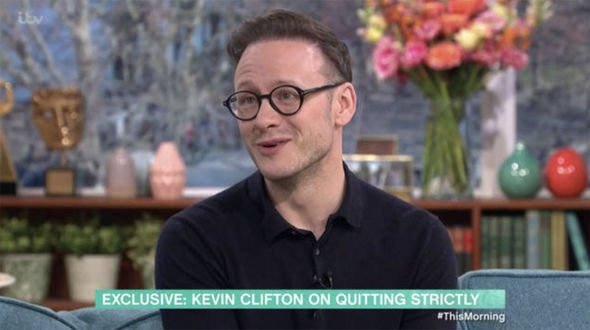 “If I [crash into a celebrity] I get abused,” he snorted, referring to his infamous trait of being harsh, one that’s earned him the nickname “Mr Nasty”.

He left Kate in stitches as he added: “It’s safer for me to be isolated at work and have secret passage ways to the judges desk so I don’t have to see anyone!”

While Craig is returning to the judges chair in October and the professionals gear up to get their dancing shoes on and meet their partners, there are some who won’t be making an appearence again.

News broke earlier this year that AJ Pritchard and Kevin Clifton have quit the BBC talent show to pursue other opportunities, but one star has had to set the record straight after rumours were sent flying.

Kevin won the 2018 show with partner Stacey Dooley, and the pair are now a couple.

Speaking on This Morning after he announced his exit in February, Kevin set the record straight on his decision to leave after fans assumed Stacey was the driving force behind it.

Poor Stacey,” Rochelle Humes began. “She has taken a little bit of stick.

“You know, I have seen a lot of stories in the press saying it was something to do with her.”

Rochelle added: “Does that just come with the territory of being a woman in this game? She was just supporting her man!

“It seems a little bit harsh to be honest,” the host added.

Kevin explained: “I know, it is always the woman’s fault isn’t it? It’s like I am incapable of making a decision.”

Rochelle joked: “Well you couldn’t have made that decision without her saying so, right?”

“I did speak about it with her and she said to me ‘It has to be your decision, no one else can make this decision for you. It has to come from you,'” Kevin replied.

Strictly Come Dancing returns in October on BBC One.