In an exclusive interview with The Sun Online, 23-year-old dance professional AJ admitted the difficulty of the moves had pushed the couple to their limits. 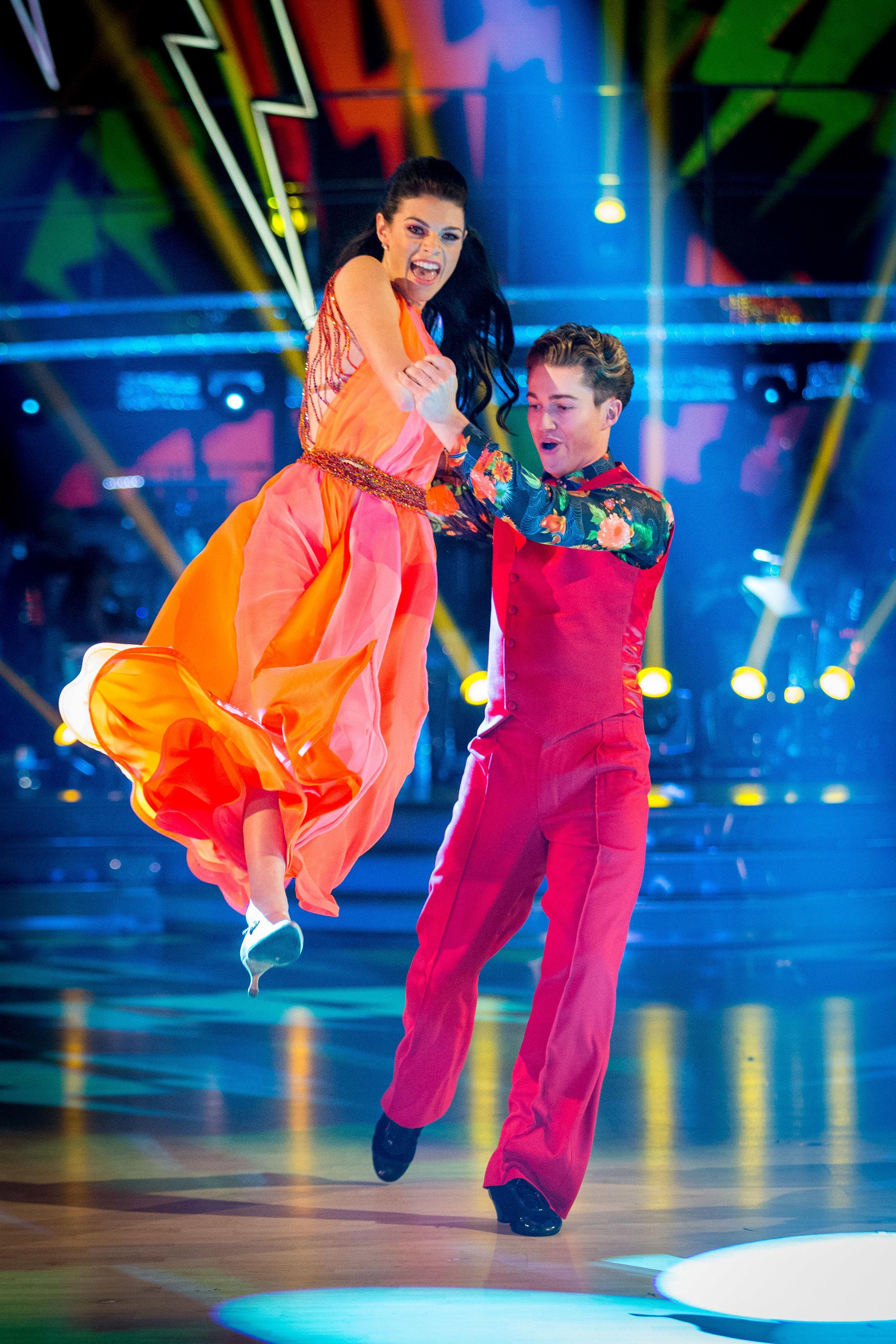 They will be the first couple to perform a contemporary routine, after BBC bosses introduced the new category as part of this year's shake up.

Speaking about their routine, AJ explained: "It's been so draining. We're doing nine lifts in our routine. I have no idea why I make it so hard on myself. My legs and back and neck are so sore.

"There is one lift in the routine where I catch Lauren and her whole bodyweight is on her neck.

"It looks magnificent but it really hurts. We joke and say it's no pain, no gain, but this has been our toughest performance to date. 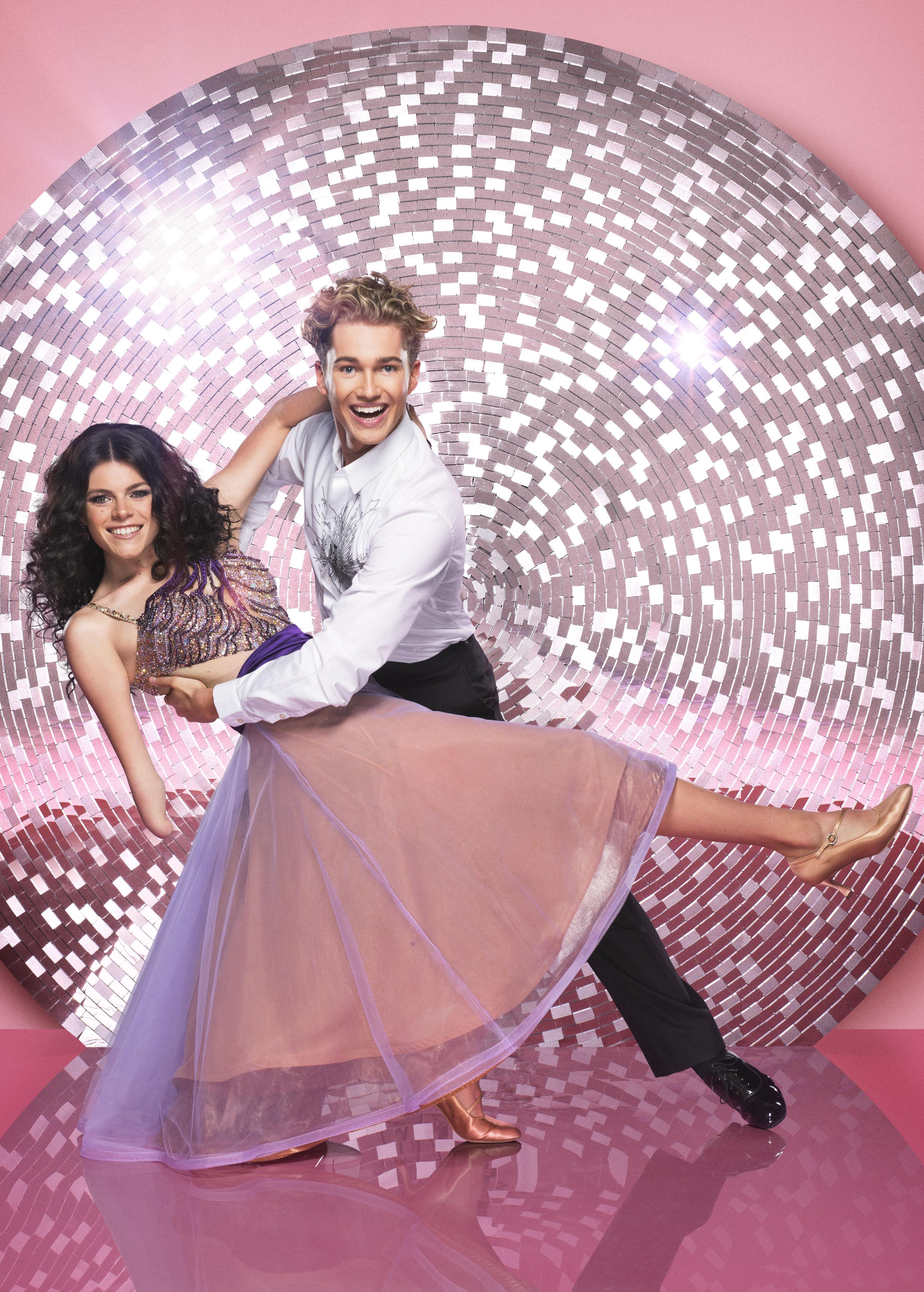 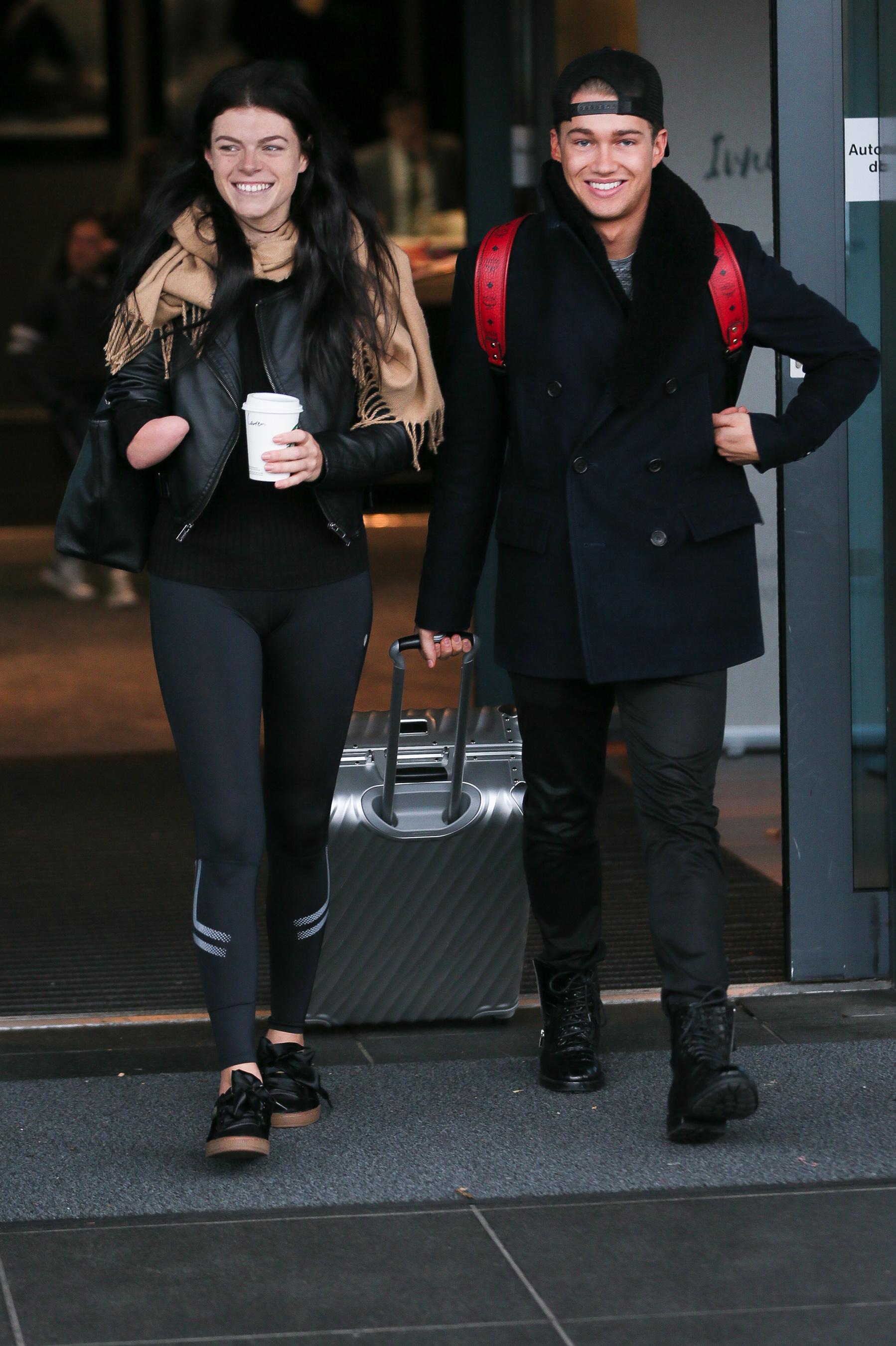 "We've been lucky neither of us have got an injury."

Tonight's routine is an emotional tribute to Lauren's incredible achievements in the sporting world.

After being born with her right, lower arm missing, the 25-year old went on to become one of the UKs most successful Paralympians.

He explained: "While the routine is incredibly challenging, it is so very emotional.

"Lauren's family are in the audience tonight and it's going to be very personal.

"She starts off standing on a podium, where she feels strong – then she walks into the studio she's alone. It's poignant because she's looking for something.

"Most people have seen Lauren in the winning light but tonight we show a more vulnerable side to her. It's going to be really emotional for her because it's a very personal story and that's not easy to do in front of 12 million people."