The pair, who caused huge controversy with their drunken kiss last week, were given a spot on next week's Halloween special over Vick Hope and Graziano di Prima – and viewers were not happy about it. 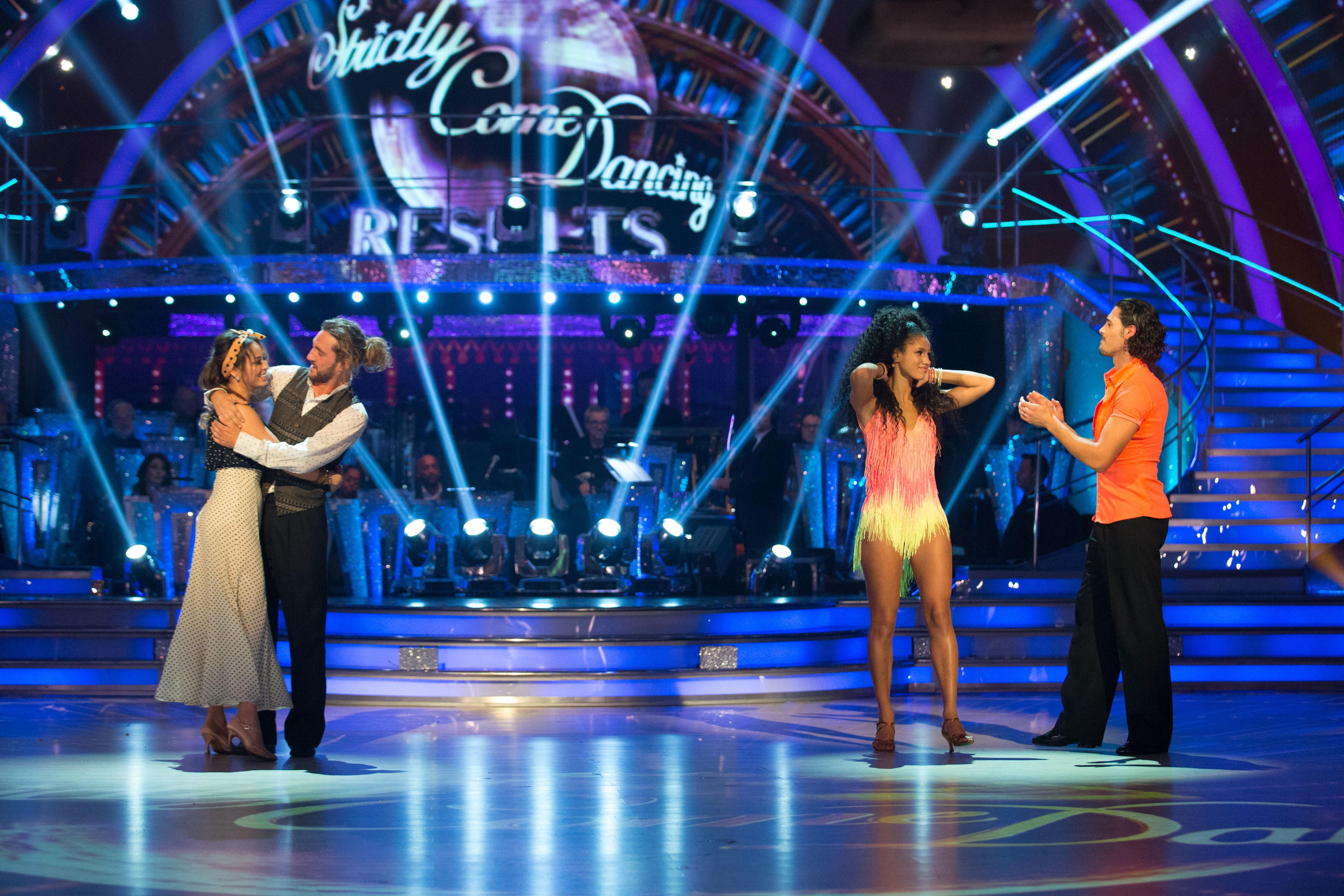 The Capital FM DJ was gracious in defeat, and thanked her co-stars for making the show such an "amazing" experience.

She said: "I've had the time of my life. I want to thank everyone for being the best possible people I could spend all this time with.

"And of course thank you Graz, you've been so patient with me and I've loved every last second."

However, fans took to Twitter in their droves to blast the decision, which saw all the judges barring Craig Revel Horwood favour Seann's Quickstep over Vick's Cha Cha Cha. 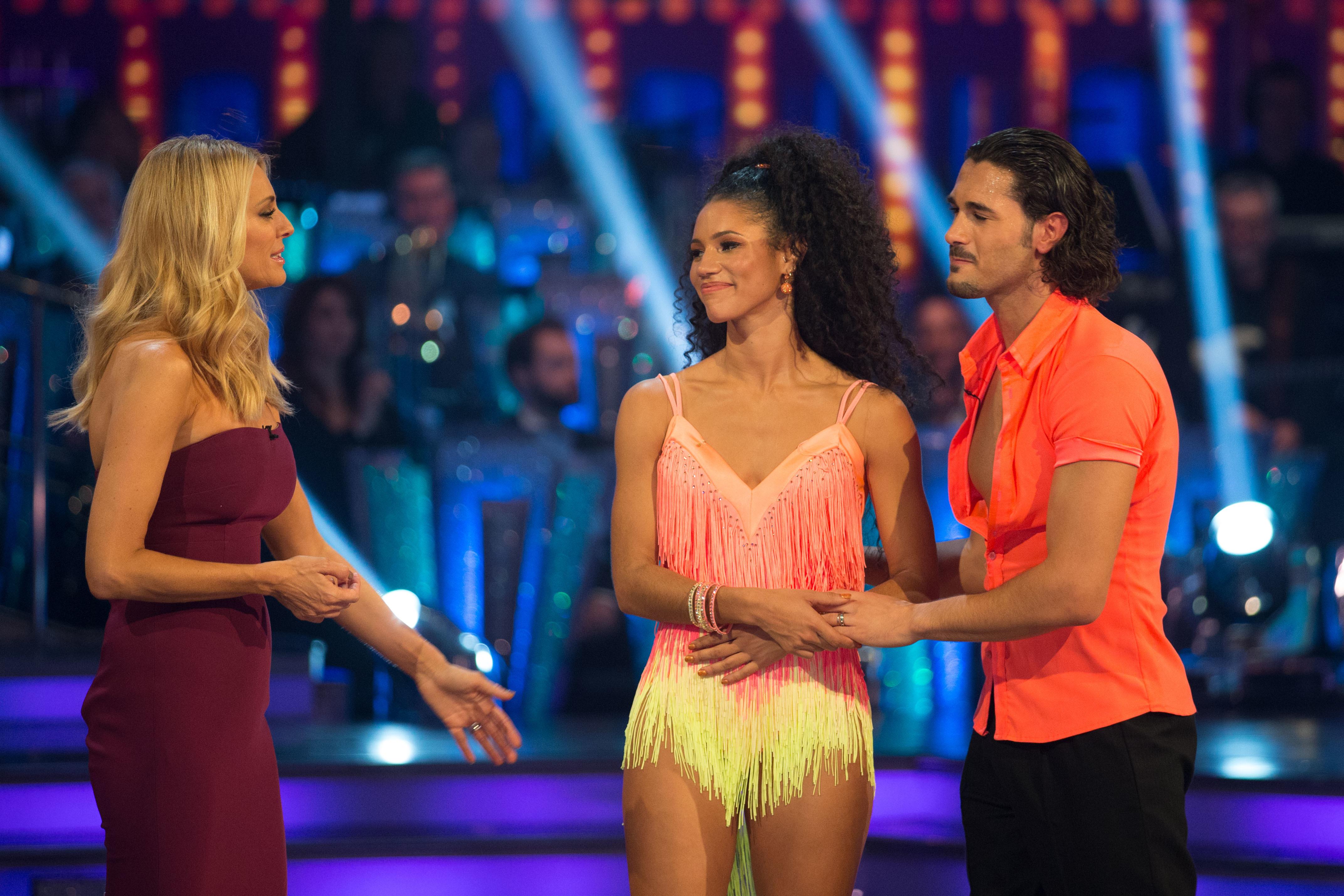 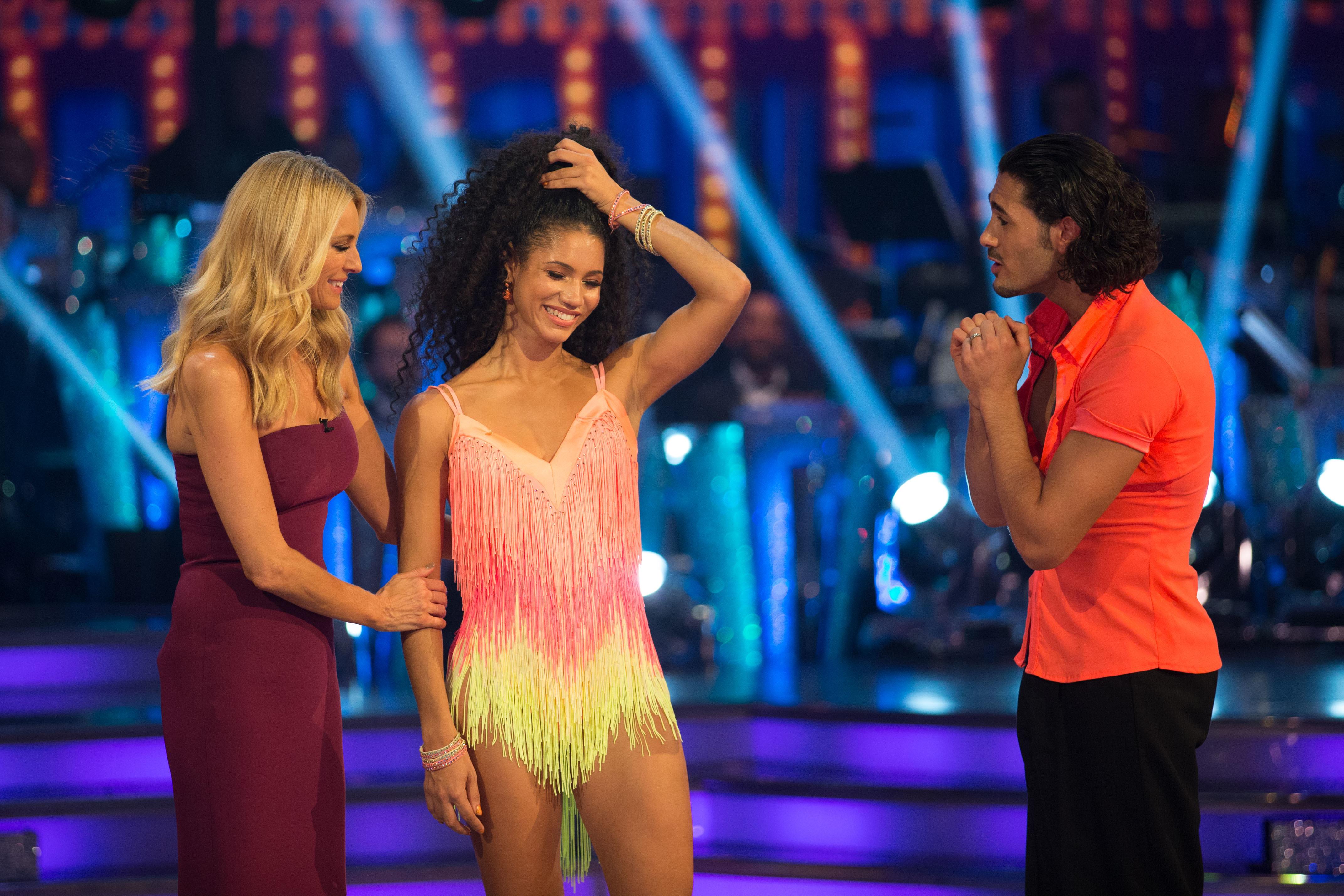 One simply wrote: "Fuming #Strictly" as another agreed: "No #Strictly that's the wrong pair!"

Another fan said: "Should have voted off seann and katya. Not happy!"

While a fourth agreed furiously: "VICK WAS ROBBED! CLEARLY THE BETTER DANCER! Really don't want to watch it anymore"

Others even said, in wake of the kiss scandal: "Pretty obvious the producers kept Seann in because of the drama"

"How has Seann and Katya stayed in?! He made so many mistakes and was not as good as Vick!! Definitely fixed wtf"

And: "Seann only saved by the judges, when the public have clearly had their fill of him and his antics. Pathetic."

Only adding to the drama, Katya and her husband Neil failed to dance together during the group performance following her kiss with Seann.

Taking to the floor for a baseball-themed performance, fans immediately clocked they were dancing with Pasha Kovalev and Luba Mushtuk instead of each other, after Katya insisted their marriage is "absolutely fine". 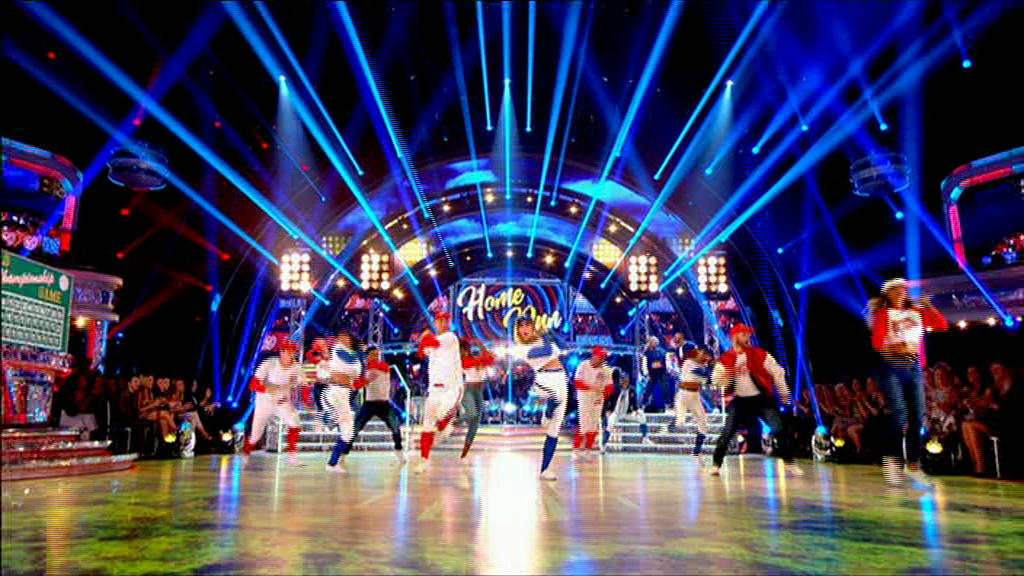 Seann and Katya have faced huge backlash since they were pictured kissing in the street – despite both being in relationships.

The pair gave a grovelling apology for their behaviour on It Takes Two, but Seann's girlfriend Rebecca Humphries swiftly dumped him in a blistering statement on Twitter.

It has since been revealed that Seann has been removed from the 2018 contestants' WhatsApp group, which includes Katya's dancer husband Neil.

The news comes days after cricketer Graeme Swann, partnered with Oti Mabuse, revealed there are “one or two” people that “nobody really likes", and that tensions on the BBC show are at an all-time high. 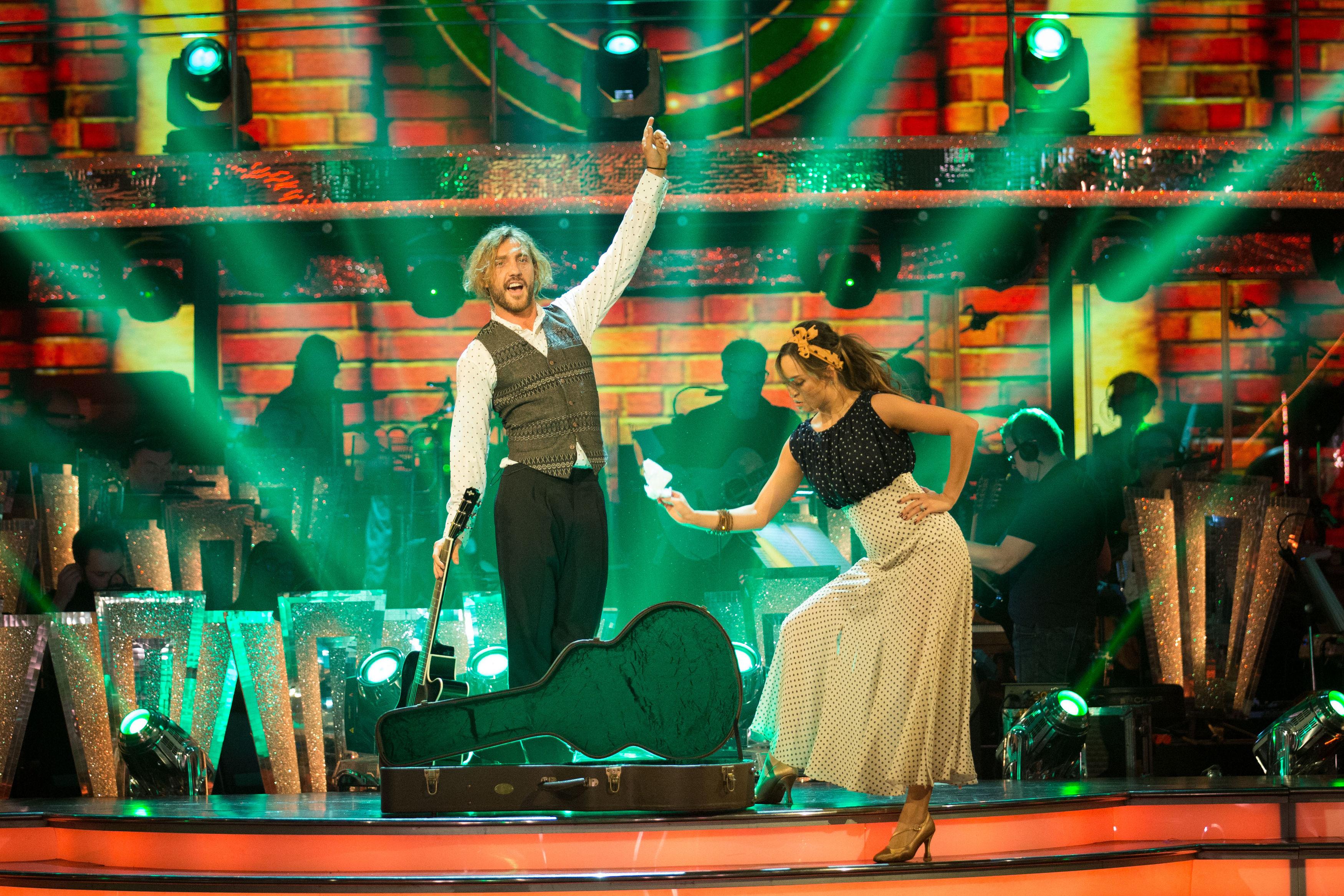 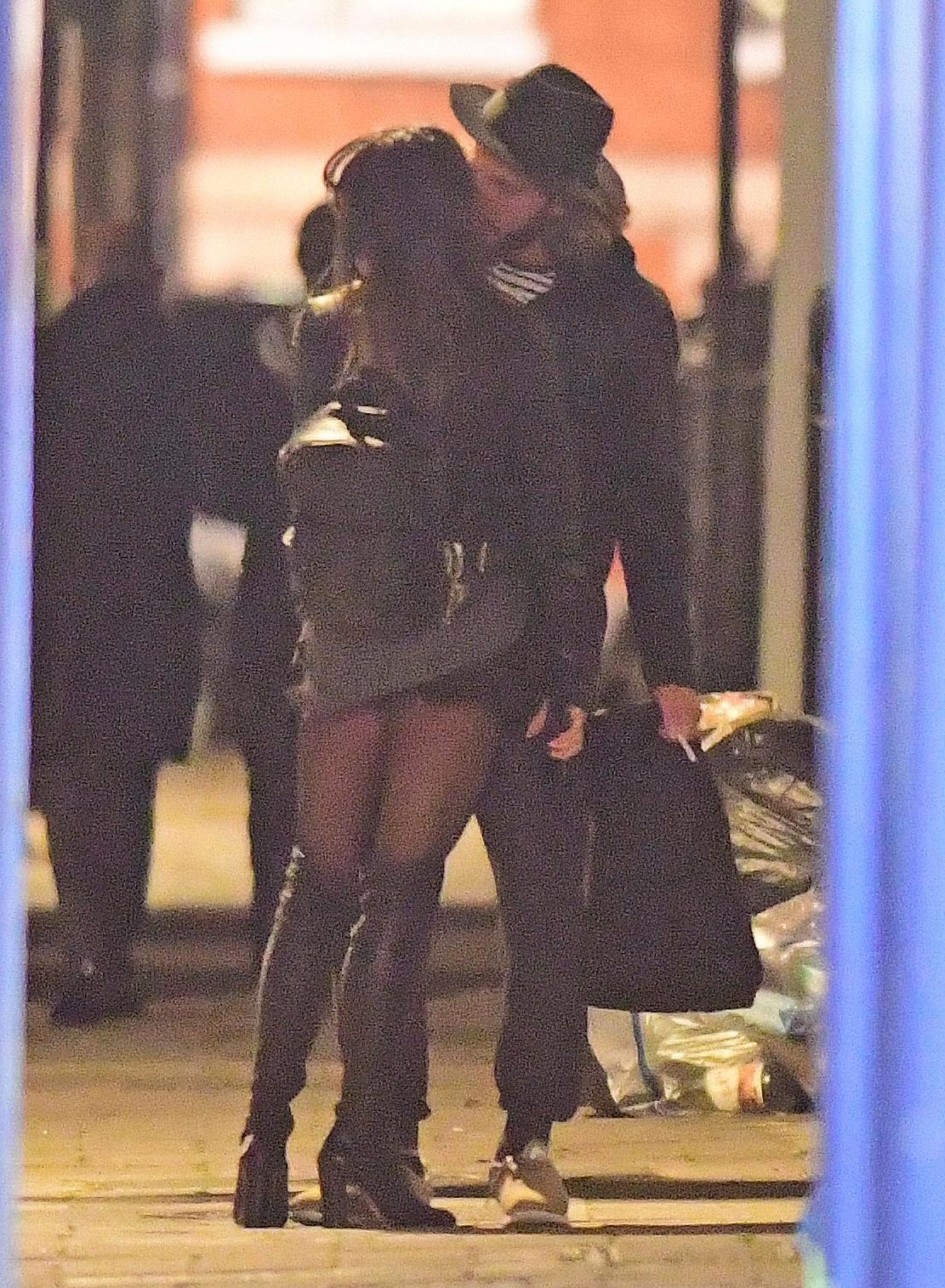 Amid the drama, Seann and Katya put on brave faces to perform their Quickstep on Saturday night's show.

However the busker-themed routine saw the pair use a guitar as a prop – which many viewers claimed was a clever ploy by bosses to keep them far apart.

It is thought producers are giving the pair the least sexy routines possible following their kiss, having performed a Charleston instead of a raunchy Rumba last week.