The Italian choreographer, 62, showed off his dancer's physique – and a whole lot more – in a pair of skintight trousers ahead of his appearance on Dancing With The Stars this weekend.

Bruno is a judge on the hit dance show, which is the US equivalent to Strictly.

The star has also been on the promotional trail for the new series and he stopped by entertainment series Extra for a chat with host Mario Lopez later in the day.

Fresh Prince of Bel Air star Alfonso Ribeiro will sit in Bruno's Strictly seat this weekend as he fulfills his work commitments in the US.

The actor, 47, is no stranger to the ballroom having won the American equivalent of the BBC show, Dancing with The Stars, in 2014. 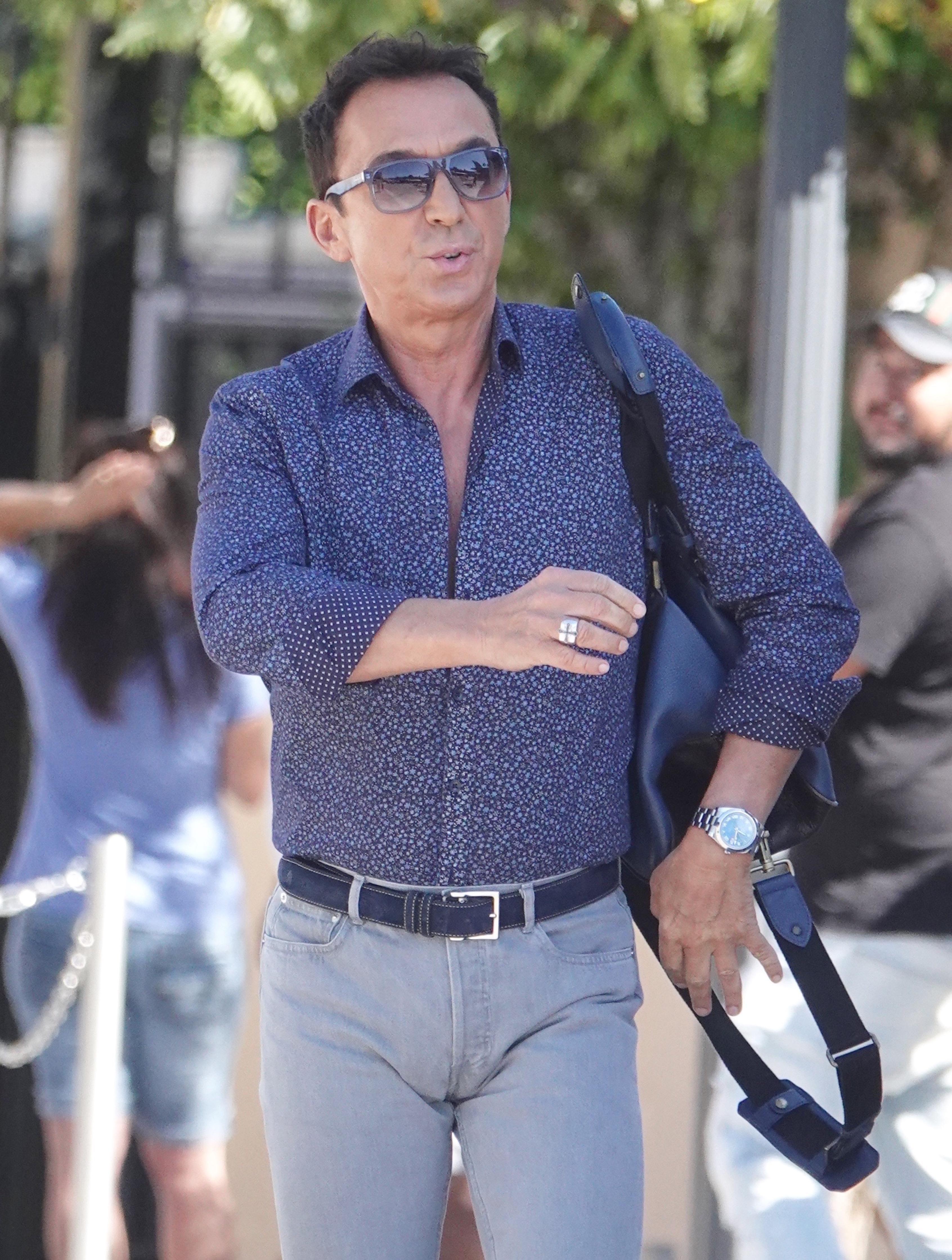 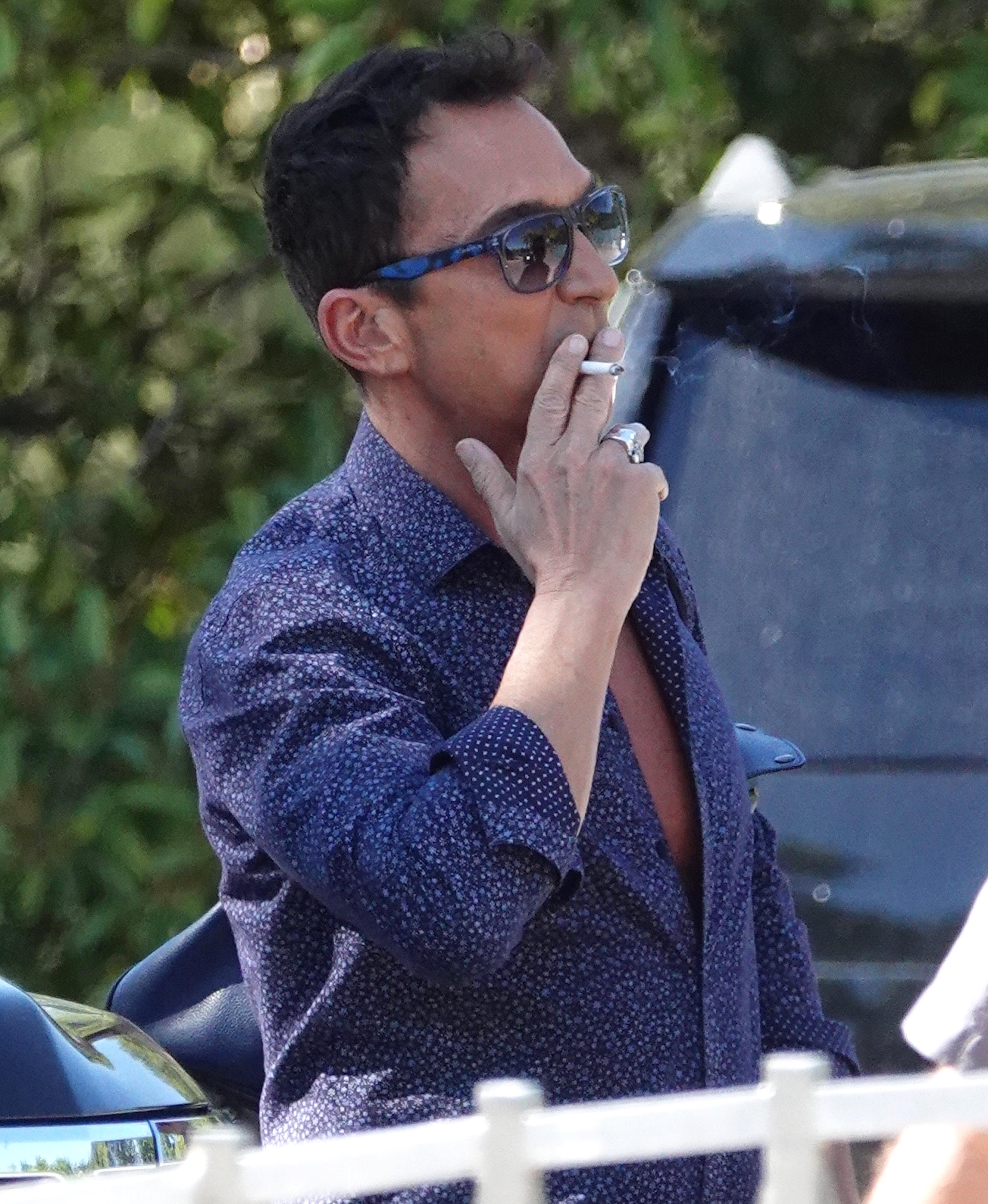 A source close to the show said: "Everyone is excited to have Alfonso on the judging panel.

"He will bring great energy to show following his winning appearance on Dancing with The Stars."

Alfonso is known for his iconic role as Will Smith's nerdy cousin Carlton Banks on the cult Nineties series, Fresh Prince of Bel Air, which aired at the time on BBC 2.The actor, who appeared on 2013's I'm A Celeb, isn't the first famous face to have joined the judging panel in recent years with singer Donny Osmond and Dirty Dancing actress Jennifer Grey both making a guest appearance. 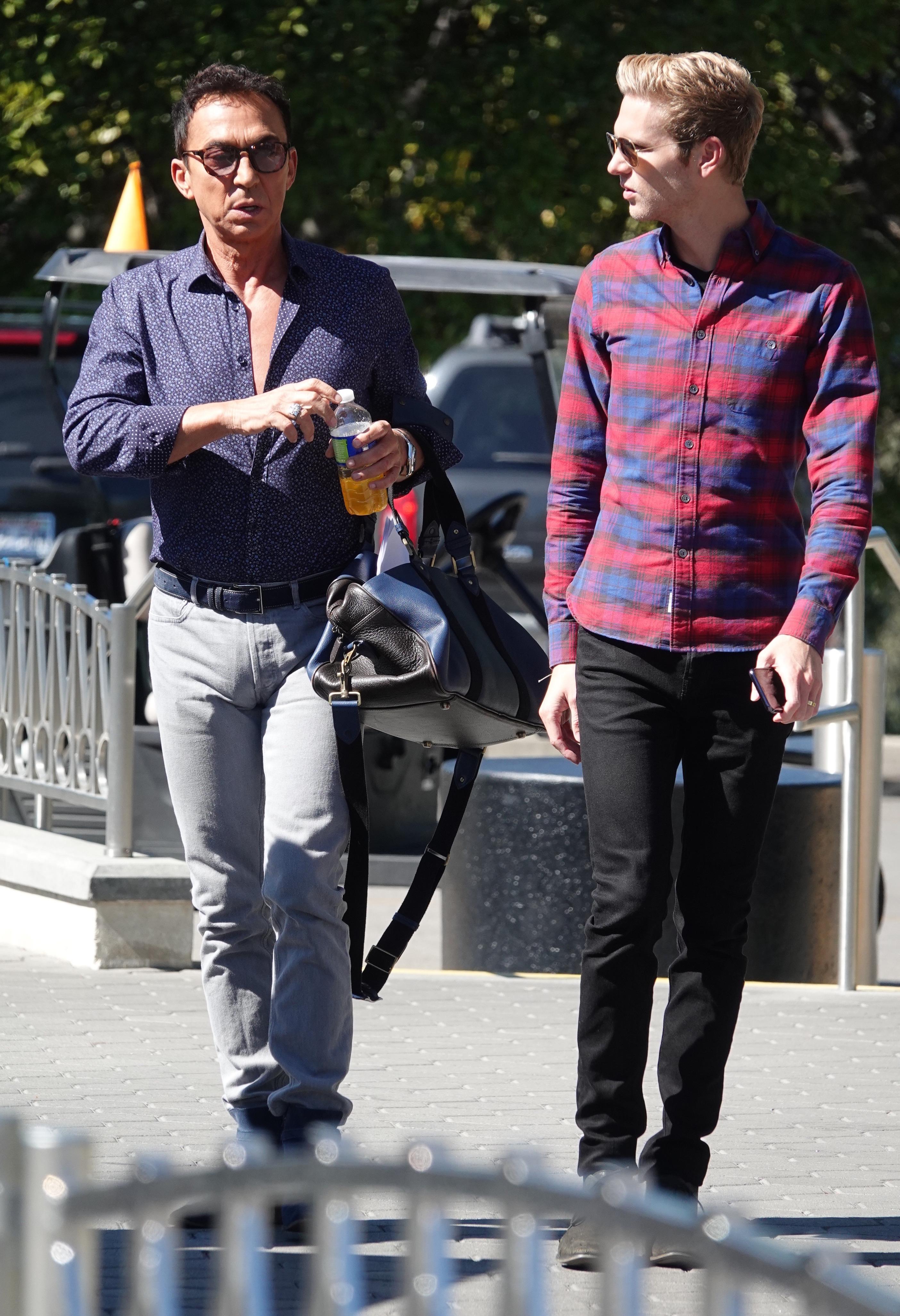 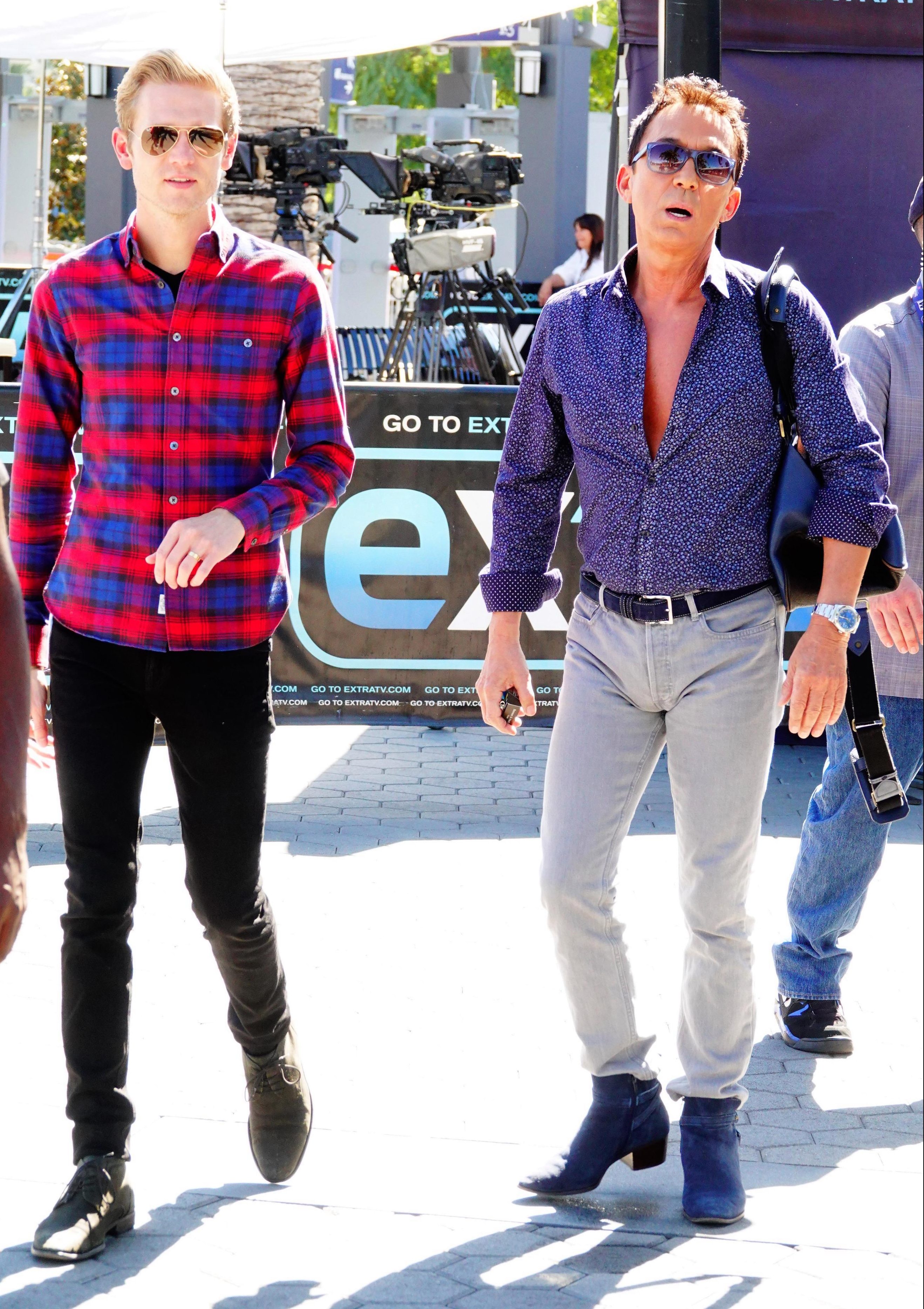 It's not the first time Bruno has missed a show and previously skipped a weekend last year due to "a very busy work schedule" but returned in time for the Halloween special.

Bruno's schedule is understandably jam-packed from September until December each year as he judges both Strictly Come Dancing, which is based in London's Elstree Studios, and its American counterpart in Los Angeles.

The TV judge makes the transatlantic trek every week and previously said he jets to LA straight after filming the BBC ballroom stalwart on Saturday night in time for DWTS on Monday.