STRICTLY fans spotted a blunder midway through Bill Bailey and Oti Mabuse's performance during the semi-finals on Saturday night.

The pair were dancing their rendition of the Tango when they managed to barge into a camera man half way through their routine – but luckily they styled it out like true professionals. 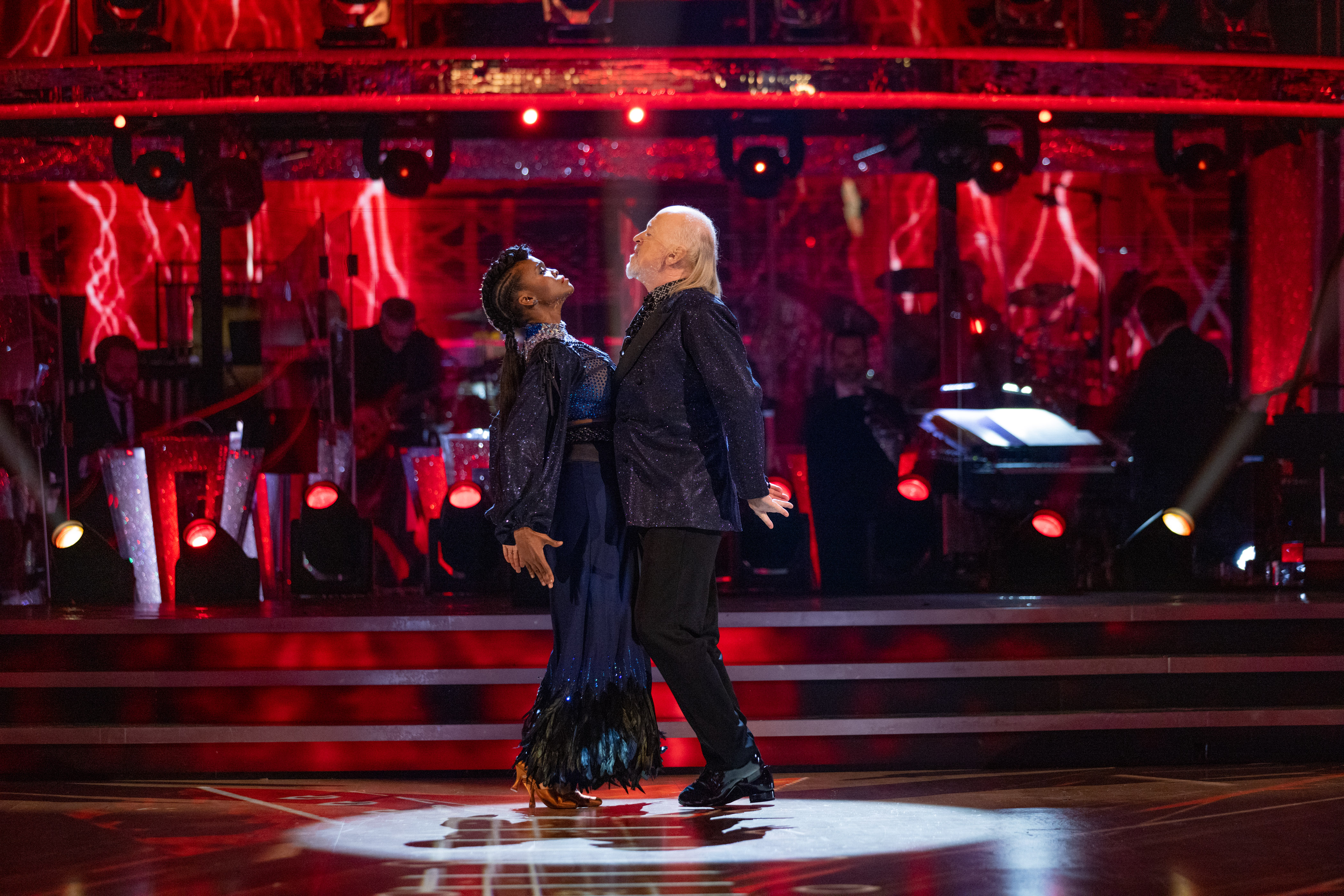 The semi-final saw Maisie Smith bag herself three 10s, HRVY show off his technical skills with the Rhumba and Jamie Laing win his fourth dance off against GMB presenter Ranvir Singh.

We were also treated to Bill Bailey, 55, and partner Oti rocking out to Metallica's hit Enter Sandman.

Despite bagging himself a place in the final next week, the comedian's dance wasn't completely perfect.

Eagle-eyed viewers of the BBC One show noticed that the Hot Fuzz actor dramatically bumped into a camera man about 60 seconds into the dance. 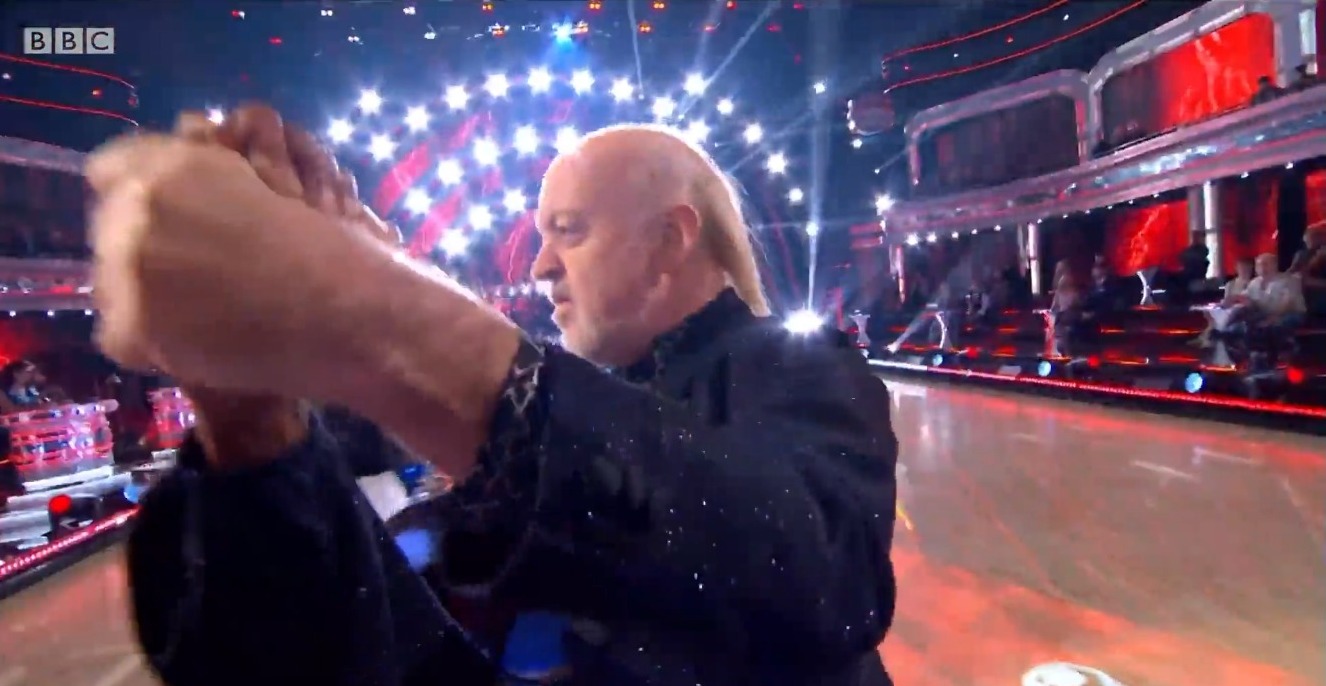 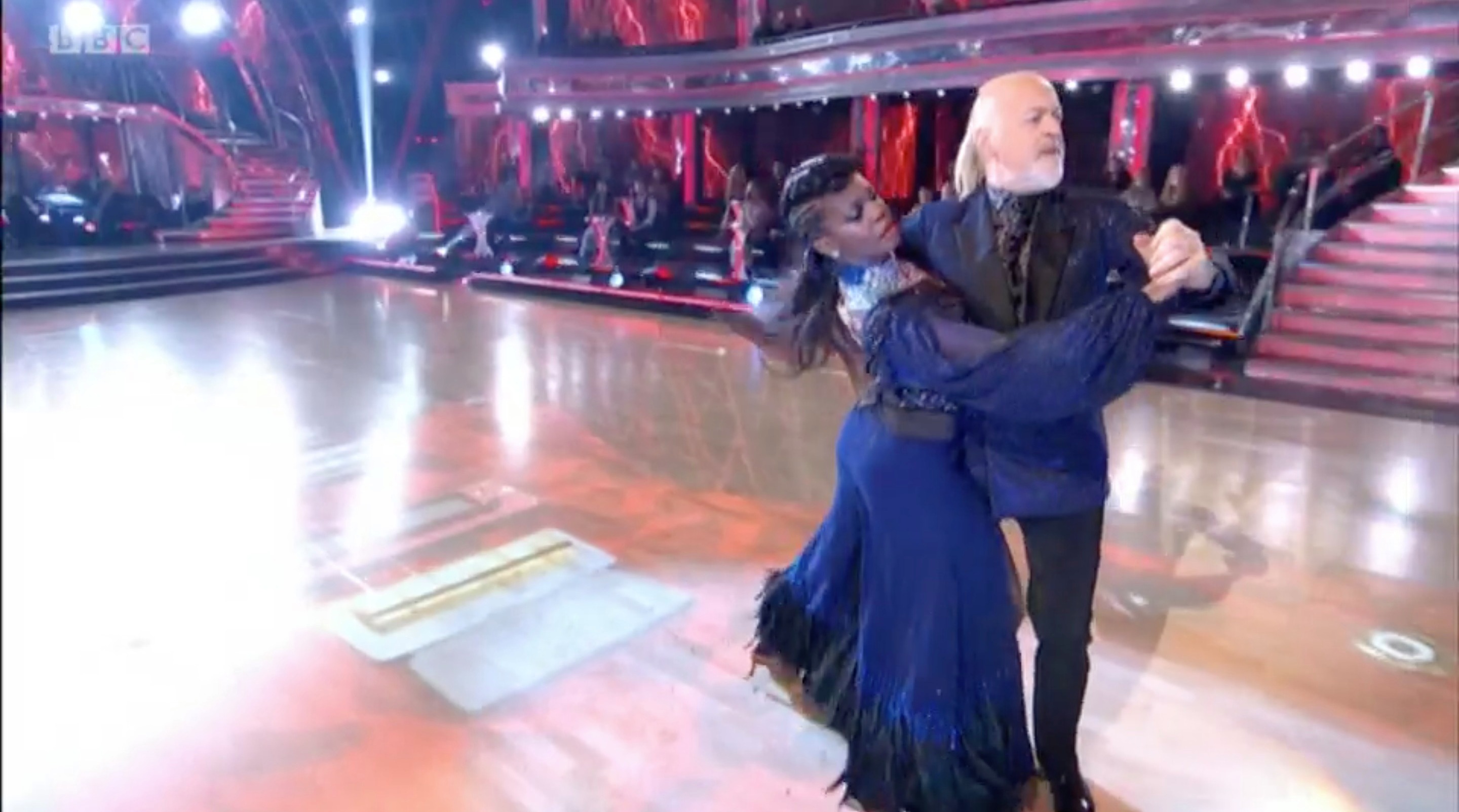 Many took to Twitter to point out the blunder.

One wrote: "Camera man is little off this week #Strictly."

A third added: "There were some balance issues” yes, the camera man was in the way! #Strictly."

During the judges' critique, head judge Shirley Ballas commented on the actor's poor balance during their routine, and viewers jumped to his defence on the social media platform.

One wrote: ""You had some balance issues." You mean when the cameraman drifted into them? #Strictly."

A second tweeted: "Surely he lost his balance because he got whacked by the cameraman??#Strictly#Strictly2020

A third chimed in: "#Strictly no Shirley the friggin cameraman got in the way of Bill and Oti."

Bill, who has managed to shed one and a half stone during his stint on the competition, recently admitted that he thought he’d be the series’ "joke act".

However that couldn't be further from the truth.

The funnyman, 55, has gone from 50/1 favourite to hold up the Glitter Ball this year to 11/8 after his outstanding performances.

Bill will be joined alongside alongside actress EastEnders actress Maisie, singer HRVY and Made In Chelsea's Jamie in the final this Saturday.