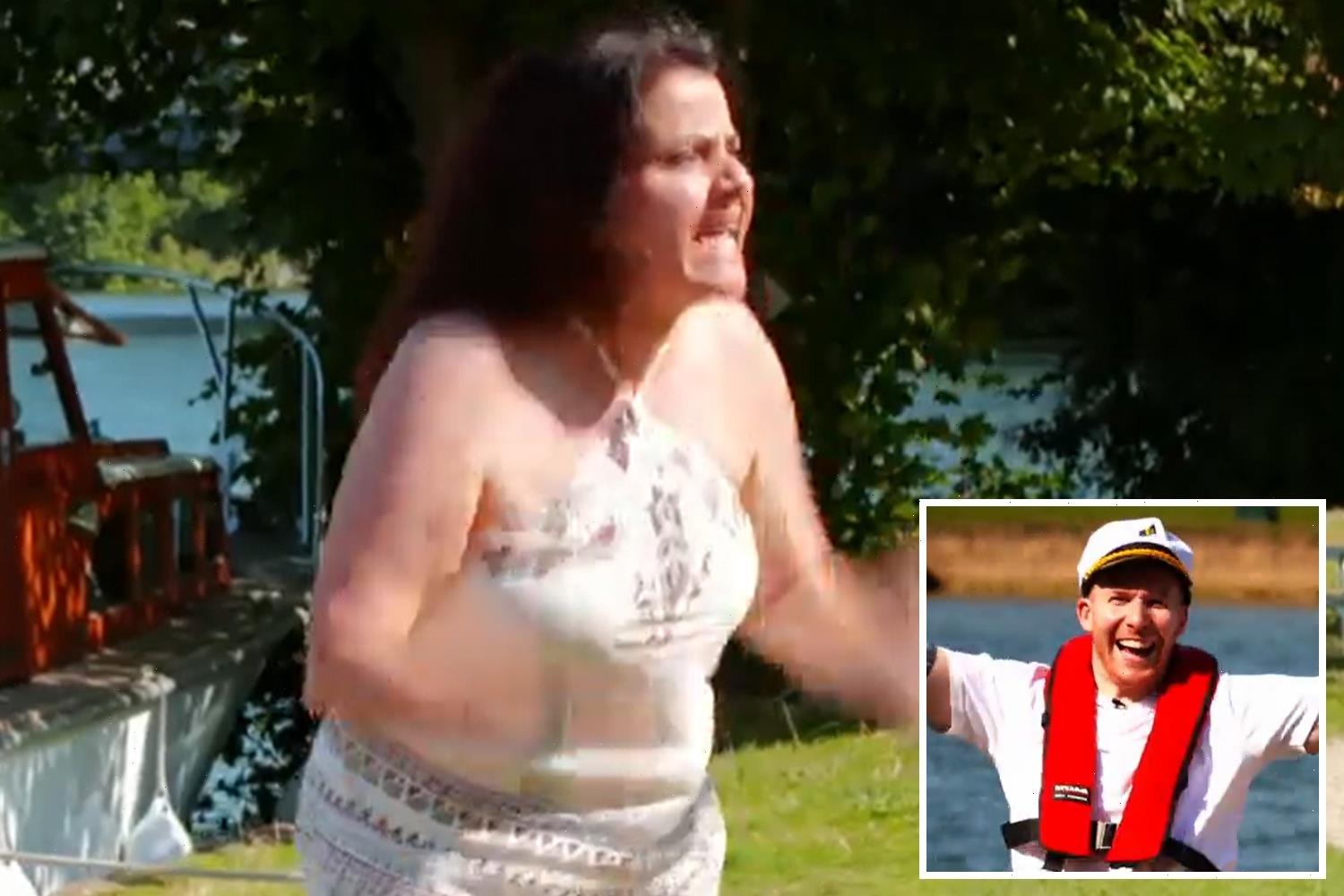 STRICTLY Come Dancing fans were left in hysterics this evening after Nina Wadia made a savage comment about her professional partner Neil Jones.

The 52-year-old actress couldn't resist making the cheeky jibe as she found out who she'll be dancing with this series. 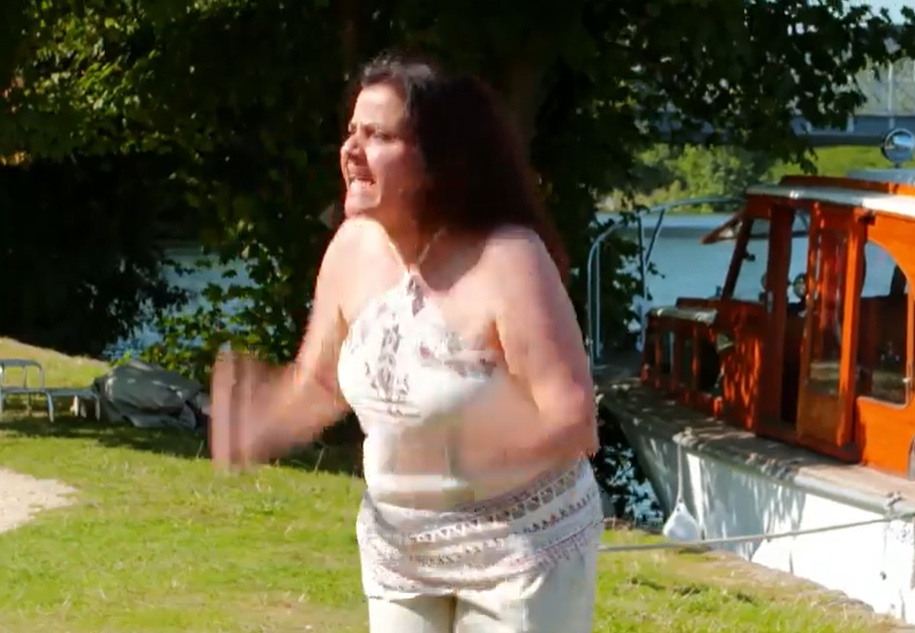 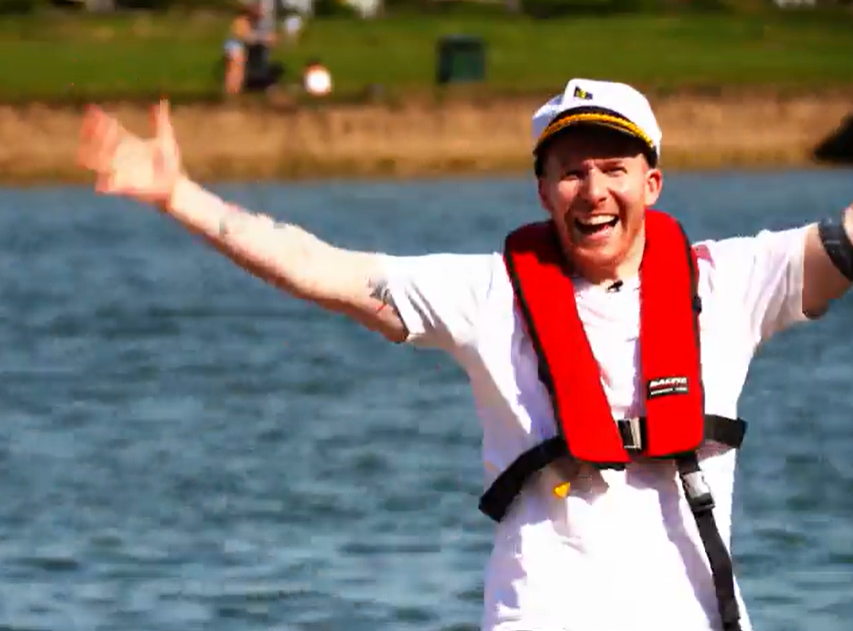 In the pre-recorded video, Nina waited by a river for her partner to show up by boat, and was eagerly trying to spot who it was.

She admitted as she waited: "I do have someone in mind, I hope it's going to be him."

As Neil came into view – complete with sailor's hat – Nina squealed, before looking off-camera, jokingly stamping her feet, and shouting: "I said anyone but him!"

Neil playfully went along with it, turning as he pretended to get back onto the boat before rushing over to give Nina a huge hug.

One wrote: "Nina Wadia is going to be A GIFT."

Another joked: "Omg an honest celeb!! God bless you Nina!!!! Only took years for the celeb to say they were hoping for someone else!"

One more said: "Nina & Neil have the same humour so that makes sense actually."

Nina is best known for playing Zainab Masood in EastEnders between 2007 and 2013, and also starred in Goodness Gracious Me. 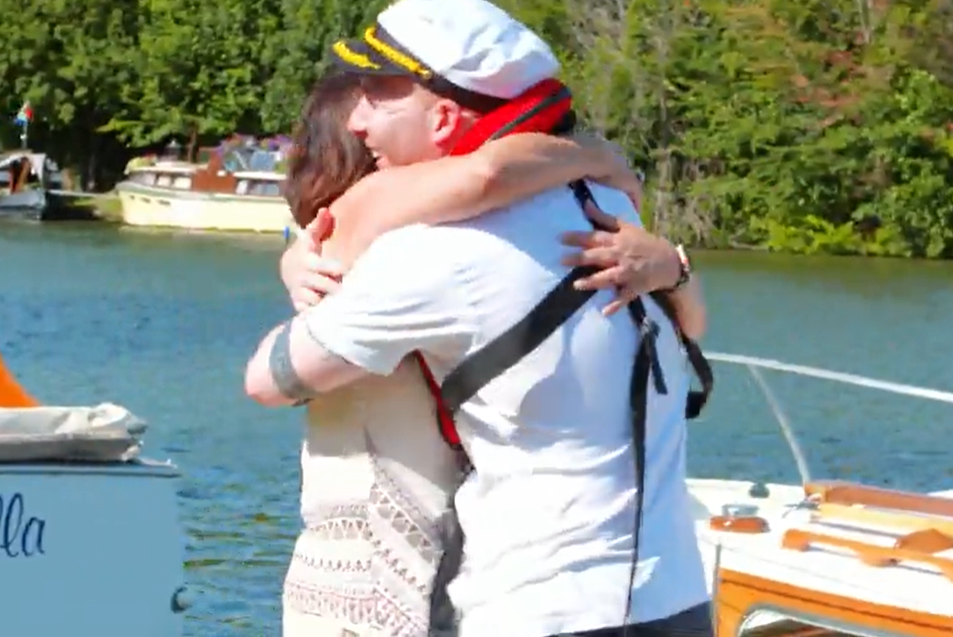 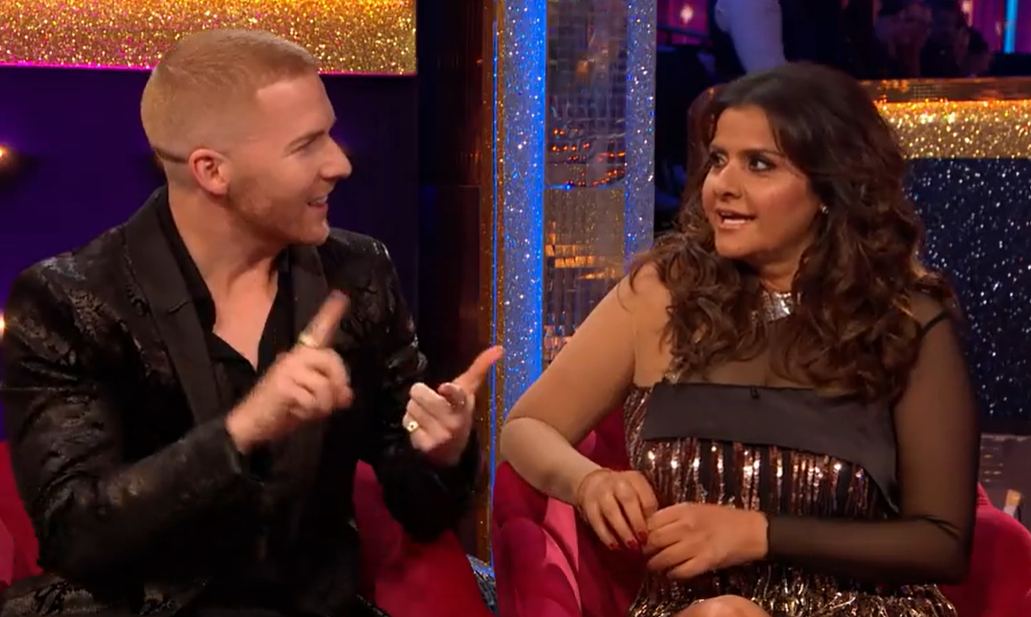