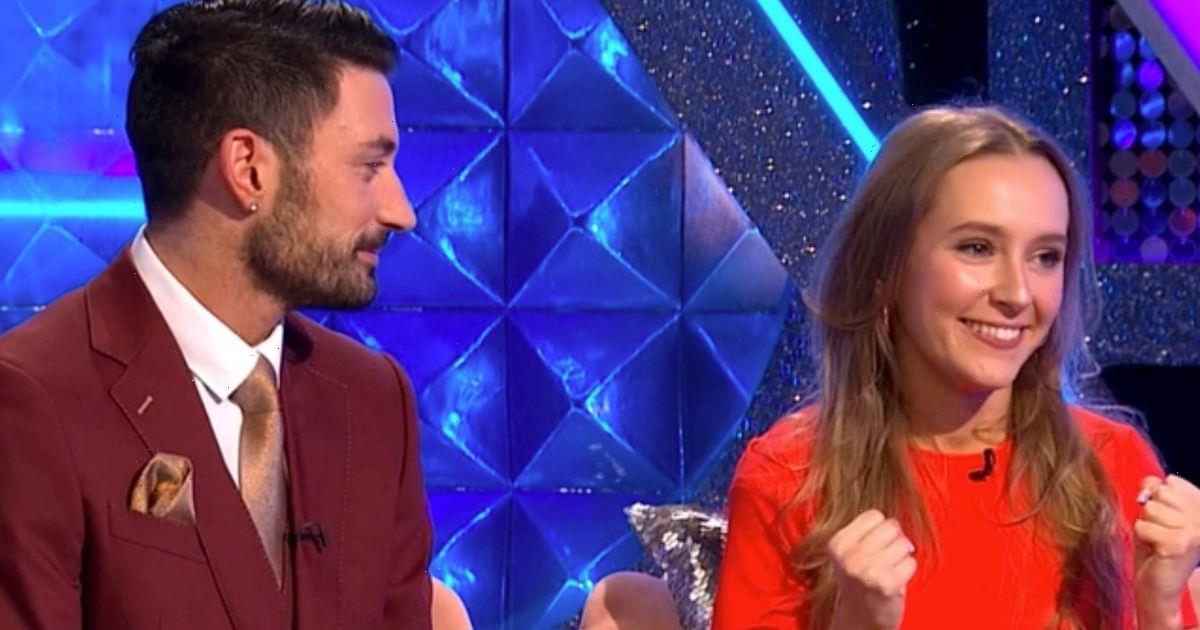 Strictly finalists Rose Ayling-Ellis and Giovanni Pernice appeared on BBC spin-off show It Takes Two, where the news that they would be performing their "worst" routines as one of their final dances was revealed.

The song chosen by the Strictly panelists for the judges' choice category is Love is an Open Door from Disney's smash hit Frozen, a song the duo performed earlier on in the series.

However, some fans are concerned for their favourite duo as in a previous episode it was a routine for this song that caught the pair off guard as noticeable errors were made.

The last time the pair danced the quickstep to this song, Giovanni apologised to Rose after he made a mistake during the live performance.

Despite Giovanni feeling awful and taking full responsibility for the error, he was comforted by his partner who reassured him that it didn't matter as it was all about "having fun".

Rose has quickly become a fan-favourite and as she heads into the final, viewers want her to shine.

Not only will this be their last dance on the show but the song choice could also impact their final positioning, as they battle it out for first prize against co-stars television presenter AJ Odudu and celebrity chef John Whaite.

One fan had taken to twitter and writes: "Quite surprised the judges chose the quickstep for Rose and Giovanni… I didn't expect it."

Whilst another added: "The quickstep was easily one of Rose's worst dances so once again, I still don't understand the inconsistency with the judges picks. Either pick good dances for all or poor ones, not a mixture."

Each pair in this Saturday's final will perform three routines. Alongside the risky Frozen track chosen by the judges, their couple's choice includes Zara Larsson and Clean Bandit's Symphony as well as Bette Midler's The Rose for their show dance.

On Wednesday, it was revealed that one of the three finalists, AJ Oduda, is currently unable to walk as the TV presenter is on crutches due to a sprained ankle injury.

There was no update from Strictly show presenters or the BBC on Thursday night's instalment of It Takes Two whether the finale would be delayed, so it would appear that the show is still going to go ahead.