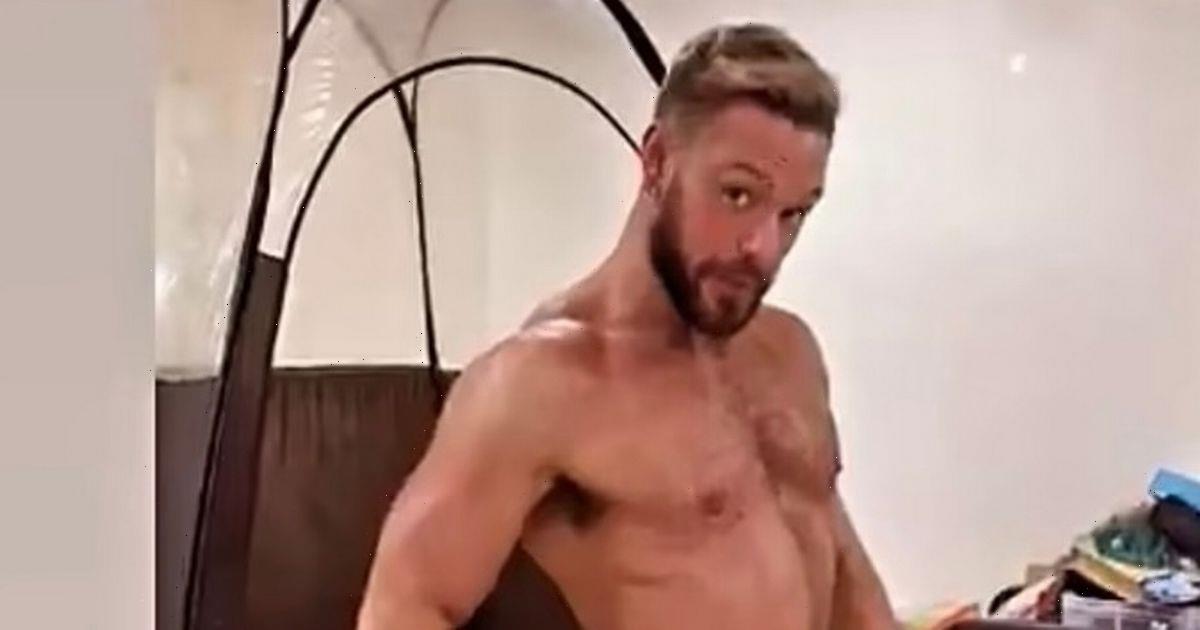 Boffins have warned there will be a shortage of fake tan across Britain this winter.

An ingredient used in the popular beauty product is under threat.

It’s a colourless liquid called ethoxydiglycol and is common used in many skin cosmetics and make-up.

It is imported from abroad and many manufacturers are now struggling to get hold of it due to the ongoing supplies and delivery drivers crisis.

It means spray tanning will be off the menu for many – including the “orange” stars of Strictly.

Every week they are treated to a free “Tango” which many regard as a big perk for being on the BBC show.

Chef John Whaite said: “I love the free spray tans, I’m not going to lie, they’re not cheap in Wigan.”

McFly’s Tom Fletcher, who is used to looking pale, added: “I am always in desperate need of a spray tan.”

And social media influencer Tilly Ramsay claimed one of the best things about the show was “the spray tan”.

Last night a BBC source said they hoped to keep their stars glowing until the show ends in December.

But she added: “It’s fair to say we have had a number of calls from the celebrities on the show worried that there won’t be enough spray tan to go around.”

One of the reasons cited for the shortage of the solvent used in tanning creams, hair dyes and shaving products was due to the increasing popularity of beauty items Asia.

It is claimed the cosmetics industry has been experiencing rapid growth there.

High Street stores in the UK will also face a shortage of products as a result.

It comes as Olympian Adam Peaty reflected on being in the bottom two in last weeks show on spin-off show, It Takes Two.

He told presenter Rylan Clarke: "I’m still carrying a bit of baggage from the weekend. It was tough to go to the dance-off because it was so unexpected, I thought you know what, 29, solid.

"But it just shows you like with Rhys last week, no one is safe. I have to find my confidence again now. I do deserve to be here… I think. It’s dancing and I need to breathe."