Strictly Come Dancing‘s Vick Hope has revealed that producers were called in before the judges decided to eliminate her over Seann Walsh.

Much to the frustration of many viewers, Seann and Katya Jones narrowly survived the latest dance-off after being voted into the bottom two along with Vick and Graziano di Prima.

The judges clashed on the performances, but ultimately, Seann and Katya got through as Darcey, guest judge Alfonso Ribeiro and Shirley voted to save them, despite Craig’s attempt to save Vick and Graziano. 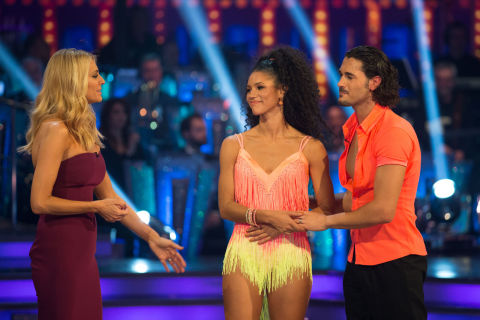 Speaking on the Capital Breakfast Show the next day (October 22), Vick’s co-presenter Roman Kemp ranted: “It’s not the best kisser that gets through!”

Vick then said that before Shirley announced the judges’ decision, producers were called in before the final decision was made.

“There was a conflab with the producers and then they gave their decision,” she explained. “There was this stunned silence, it was a really weird atmosphere.” 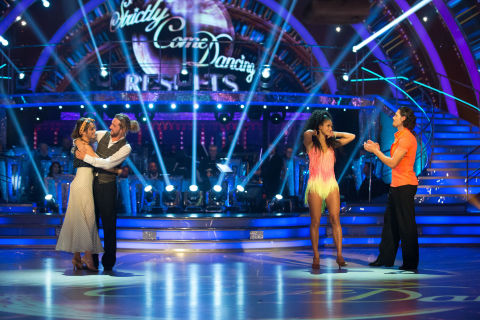 Digital Spy has reached out to the BBC for comment.

Meanwhile, an average of 10.6 million tuned in to the latest Strictly following the Seann and Katya kiss drama, while this weekend’s trip to the dance floor clocked a lower average of 9.9 million, with a peak audience of 11 million viewers. 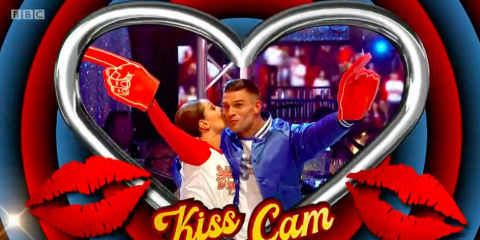 Seann and Katya still managed to catch the attention of viewers this week, with many joking that the guitar the couple used throughout their routine was a means of stopping them from getting too close following their recent scandal.