The newsreader took a lie-down on the famous BBC Breakfast red sofa after his first live dance. 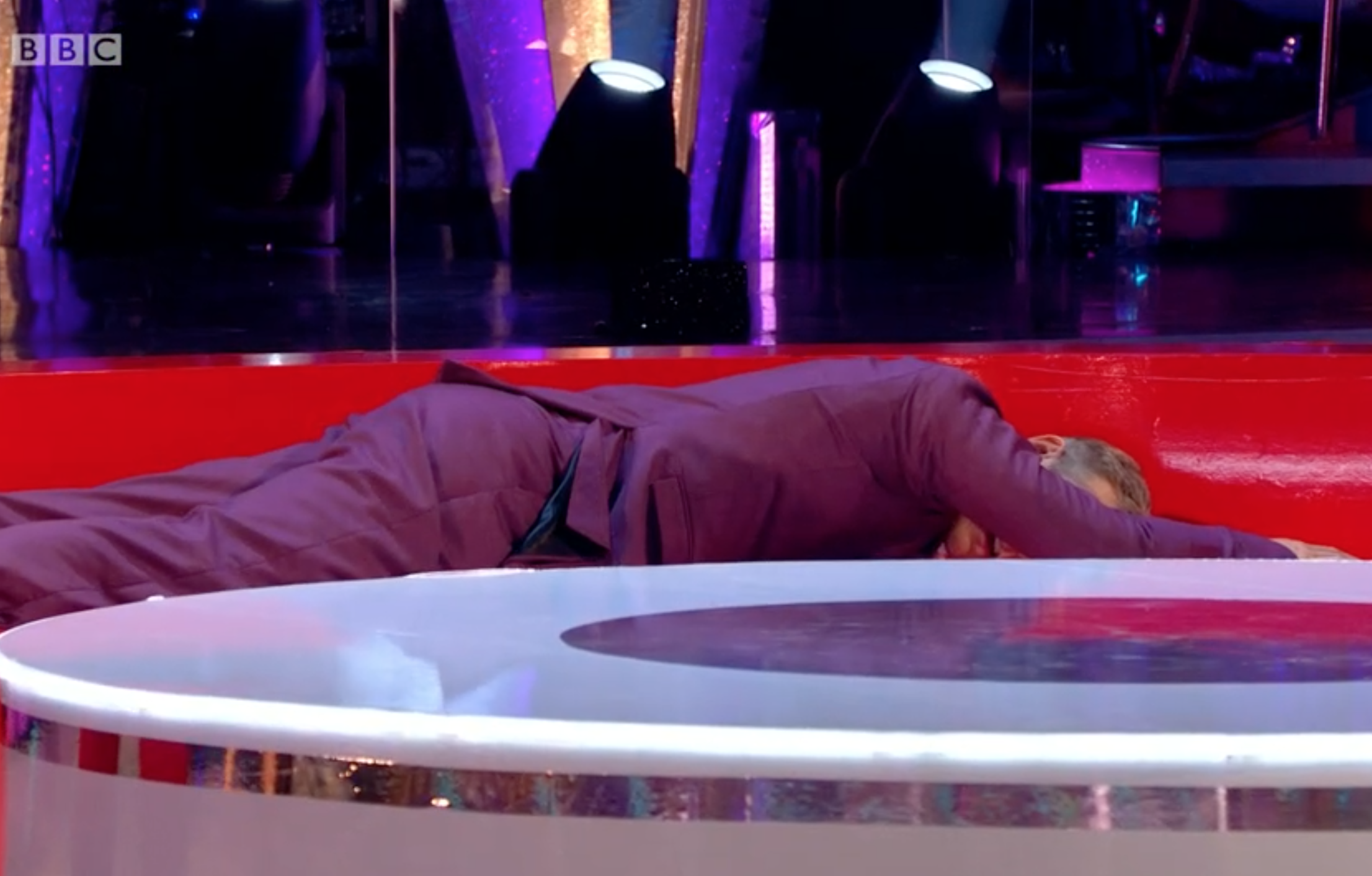 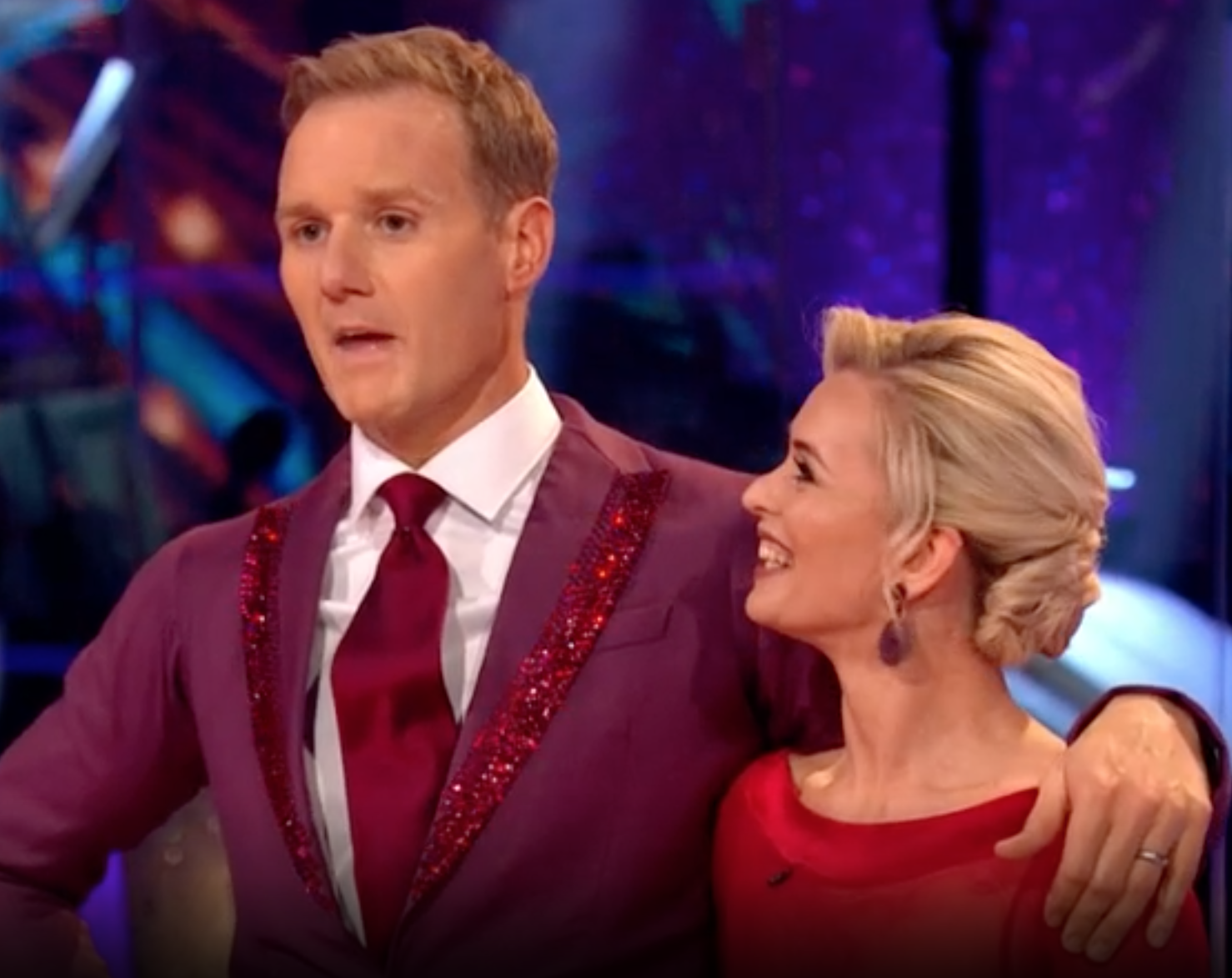 But it was all in good fun as he sprung back up to be critiqued by the judges who were "pleasantly surprised" by the 6ft 6ins dancer.

He was awarded 24 points in total – and now owes his dance partner Nadiya Bychkova a present after getting a score in the double figures.

Speaking backstage with Claudia Winkleman, Dan said: "I've spent most of my life terrified of dance floors because I'm tall and awkward.

"This amazing woman has enabled me to do that in just ten days' time, which is truly incredible.

"She deserves all the praise for me not looking like an idiot out there."

He added: "I said I'd get her a present if we got double figures, so I better sort that out."

Dan sweetly dedicated his first performance on the show to his former BBC Breakfast co-host Minchin.

"We miss you, we love you and wish you all the best away from the sofa."

It's been a dramatic week for Dan who was rushed to hospital hours before the series' launch last week.

The 44-year-old star suffered a horror accident after crashing into a glass door when running to get his wallet.

The BBC Breakfast favourite revealed he'd been taken in after feeling "woozy".

He explained in the post's caption: "Bit of head-based drama today! After whacking my noggin on the big glass window yesterday I got sent to A & E today because I was feeling a little wobbly.

"A lovely nurse at Barnet Hospital called Karina checked my vitals and 6ft 9 Consultant Erik Witt gave me a CT scan to check for a bleed on the brain. Thankfully… all ok.

"I’ve got to rest for a couple of days – so I’ll be a bit behind – but ready to dig in again next week. A timely reminder of how amazing the NHS is." 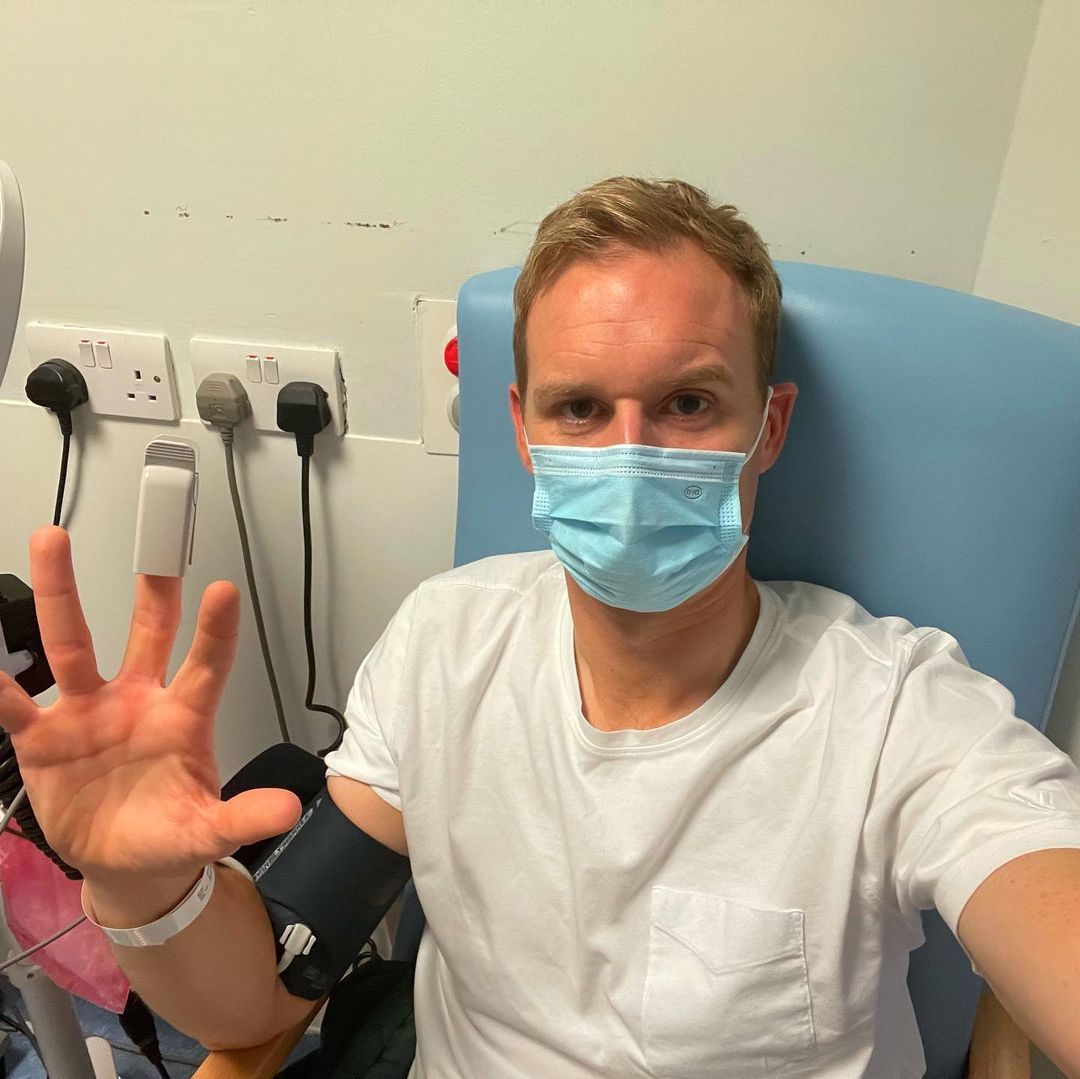 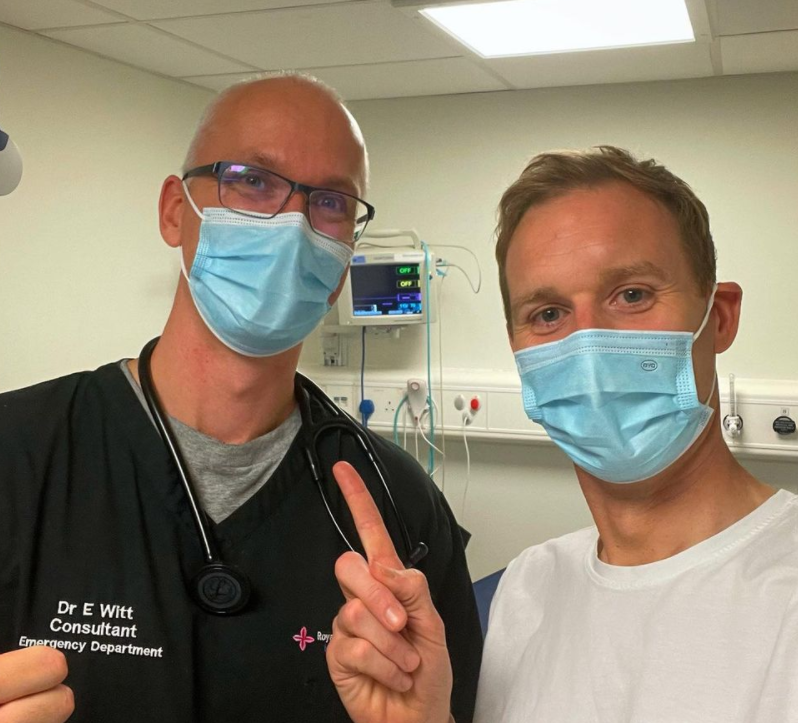