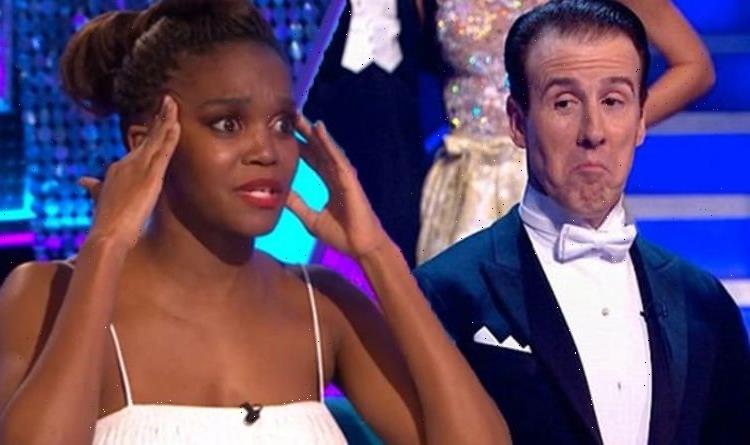 At the beginning of every Strictly Come Dancing episode, the professionals perform an exciting routine. Whenever there is a singer during the results, some of the professionals also pair up for a sizzling dance. However fans are unlikely to see Oti Mabuse performing with Anton du Beke due to a previous incident involving the two-time champion’s hair.

Speaking on Steph’s Packed Lunch Oti revealed: “We were doing a Christmas special opening dance and I did a lift on the floor and Anton just stood on my hair – which obviously isn’t mine – so it fell off in front of everyone.

“There was me going that way and my hair was following behind me.

“That’s when we stopped dancing together!”

Anton looked sheepish as he laughed: “I had that awkward moment where I didn’t know whether to go for her or the hair.” 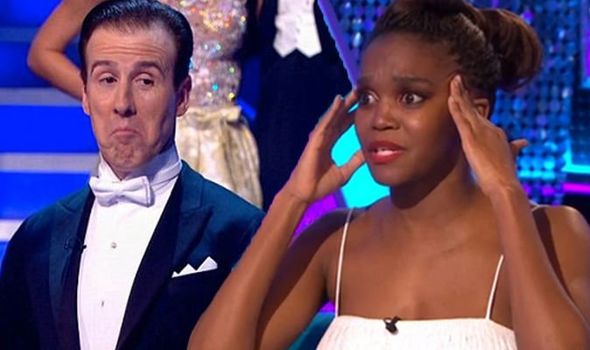 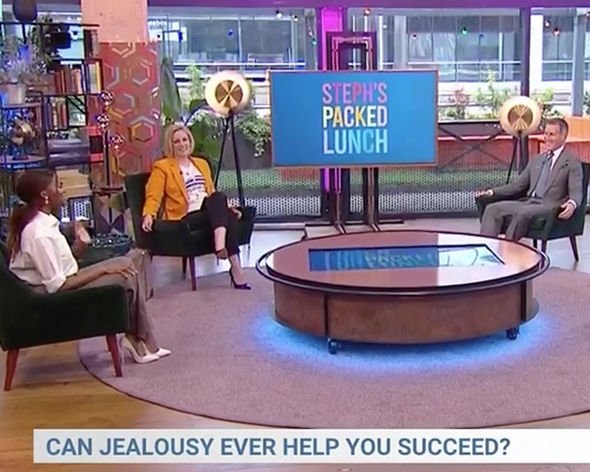 While Anton has come close to lifting the Glitterball Trophy on a few occasions, he has always missed out.

Oti on the other hand has been triumphant for two years in a row with Kelvin Fletcher and Bill Bailey.

Host Steph McGovern asked: “Do you ever get jealous? Not even when Oti wins the Strictly Glitterball?” 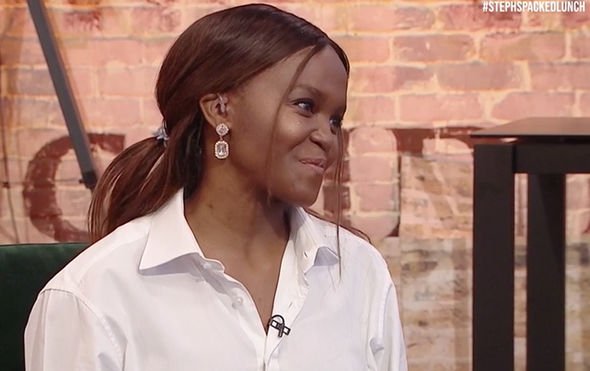 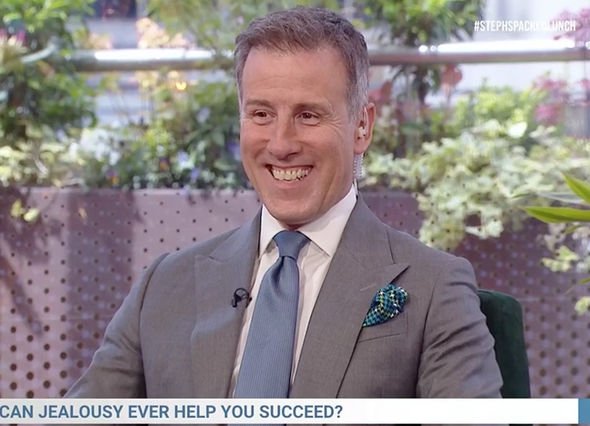 However, the professional took it in his stride, replying: “I think we know the first one was a draw.

“She won that on a count back. They counted back all the viewer’s votes and she won.

“I don’t agree with that system. I think they should just hand it to me for longevity.”

Steph confirmed: “So definitely you do not suffer from jealousy?”

“I have no jealousy… the twitch is starting to go again,” Anton laughed.

“Rivalry – I get rivalry. I’ve spent my career in that sort of mode because that sort of works for me. But jealousy, that’s sort of corrosive, I don’t get that.”

While the new series of Strictly Come Dancing is still some time away rumours are already circulating about who could appear.

However, between presenting Steph’s Packed Lunch and preparing to go on tour with Giovanni Pernice, Anton probably doesn’t have much time to think about the new series.

He is tipped to partner up with Jackie Weaver, after the parish councillor went viral earlier in the year.