The millennial admitted that people his age rarely commit to anything. 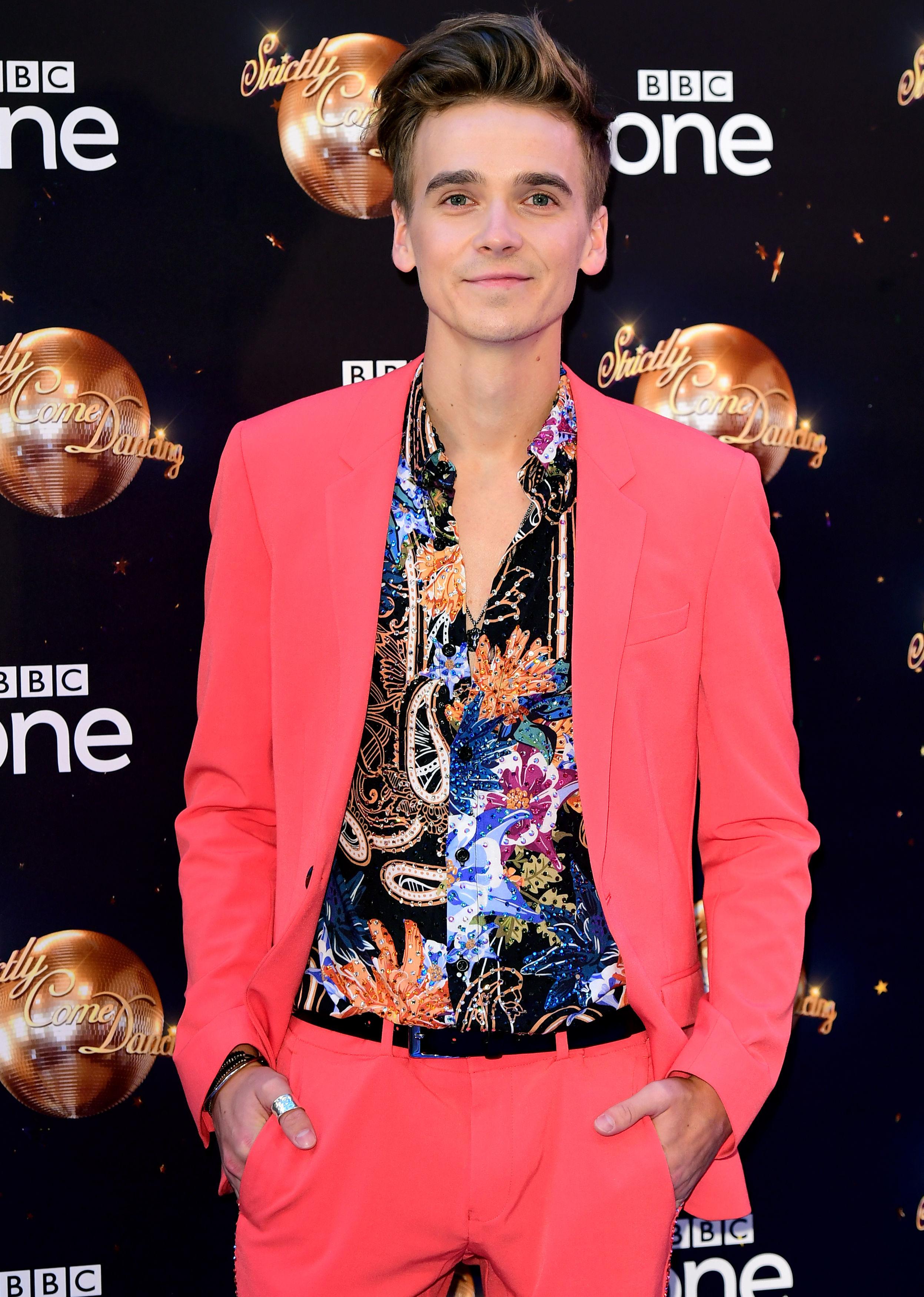 Joe, 27, told The Sun: “I wonder what would happen now if we had a world war.

“When WW2 happened, if you were fit and able, you were in the Army, regardless if you wan-ted to be or not.

“Now it would be interesting to see how people react to it and what excuses would be made to get out of doing something like that.”

Joe, who has had more than 1.2 billion views on his YouTube vlogs, admitted young people today are more easily offended than ever. 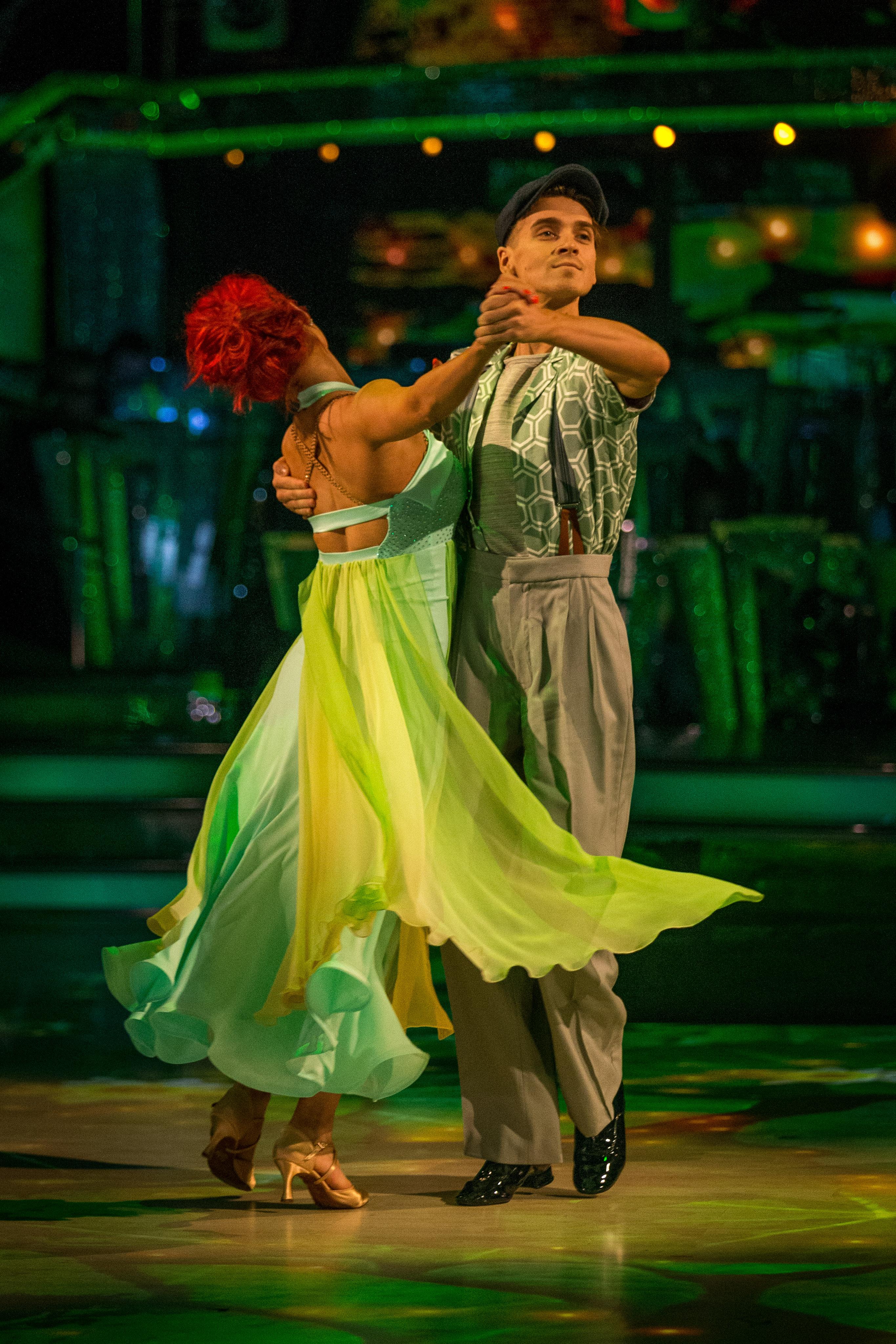 He said: “Now we live in a world where if you slip up once, you’re going to have to pay the consequences your whole life.

"I feel we have to tread on eggshells so much now.”

Joe is paired up with pro dancer Dianne Buswell, 29, in the BBC1 show.

Asked if there was a chance of a relationship with newly-single Dianne, he said: “No, I don’t think so. I haven’t got time.

“But after the show finishes we’ll stay friends.”