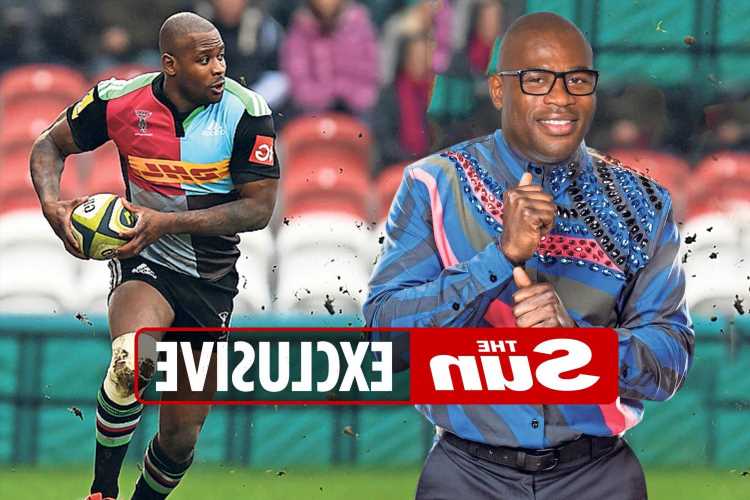 RUGBY Union star Ugo Monye will be trying to get his hands on the glitterball after being signed up for this year’s Strictly.

Quickstepping ex-England winger Ugo, 38, will tackle the tango, the waltz and the foxtrot when the hit BBC show returns in the autumn. 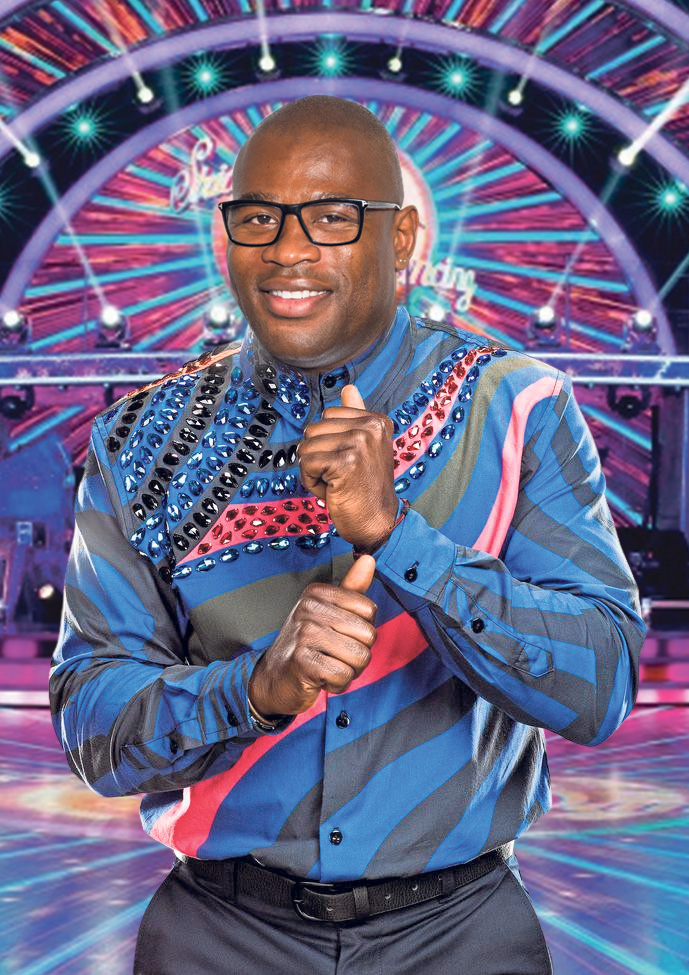 A source said: “Ugo can’t wait to get out on the dancefloor and show off his moves.

“He’s not known for his dancing, but he isn’t afraid of a challenge.

“Ugo became friendly with Jamie when they worked on a travel show together in 2019 and after seeing how much he loved the experience, Ugo jumped at the chance.

“Also, Hugo is very much a rising star at the BBC. He is a captain on the revamped Question Of Sport and getting a turn on Strictly will help boost his profile even further.”

The insider added: “Strictly bosses think he is a great signing and, who knows, maybe he’ll be as good at the waltz as he was on the wing.”

Ugo played for West London club Harlequins for 13 years and was capped 14 times for England.

He is following in the footsteps of other rugby stars, including Kenny Logan, 49, Matt Dawson, 48, and Ben Cohen, 42, who all took part in the show.

Last year’s series of Strictly Come Dancing, was shortened because of the pandemic.

But this year, it will be back to its full length, with Craig Revel Horwood, 56, Shirley Ballas, 60, Motsi Mabuse, 40, and Anton Du Beke, 55, ready to take up their positions with their paddleboards.

Anton, a professional dancer on Strictly since it started in 2004, is replacing Bruno Tonioli, 65, as a judge for the first time.

Bruno is unable to take part in because of work commitments. 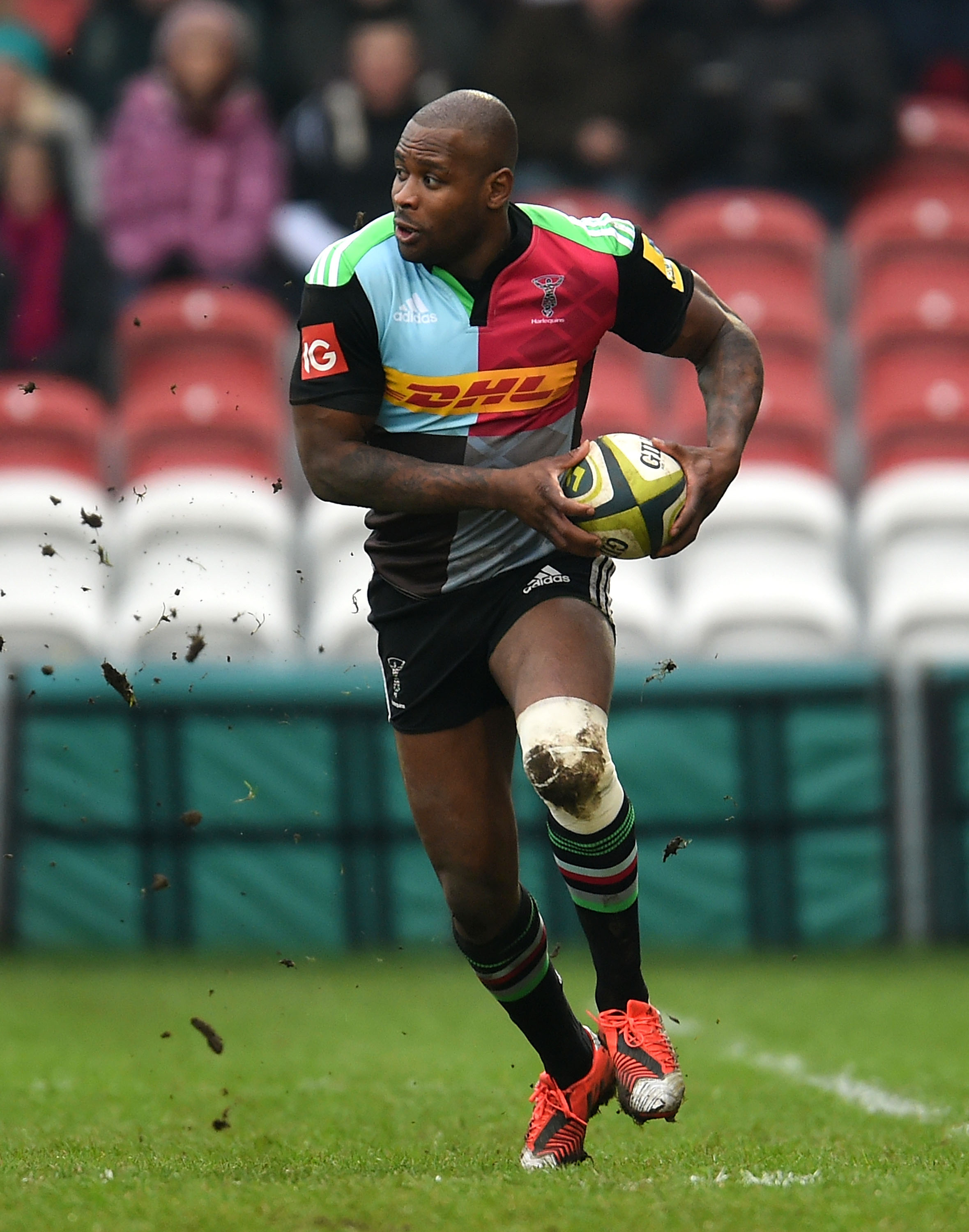 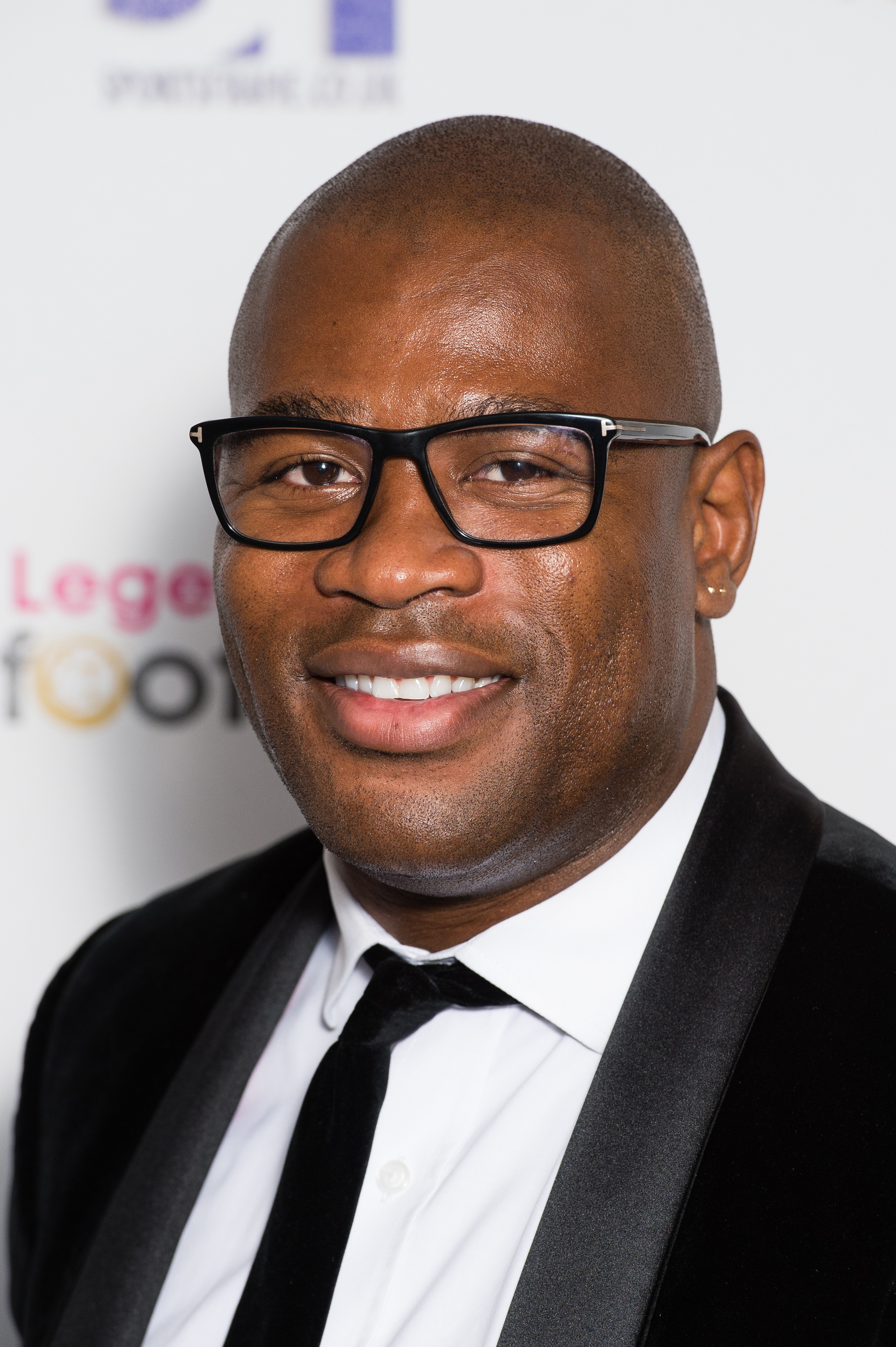