Breaking News
Jade Bird Performs Her Riveting New Song 'Headstart' on 'Fallon'
New & Noteworthy, From the Science of Life to Annie Oakley
Olivia Rodrigo’s ‘Driver’s License’ Song Is Number One for Two Weeks in a Row
Jlo, 51, slams trolls who insist she secretly had Botox AGAIN and says 'don't call me a liar!'
Skip to content

WITH just two weeks to go until the Strictly Come Dancing final, no one wants to be eliminated so late into the competition.

The remaining six couples will take on Musicals week in a bid to win over judges Shirley Ballas, Craig Revel Horwood and Motsi Mabuse, as well as the public. 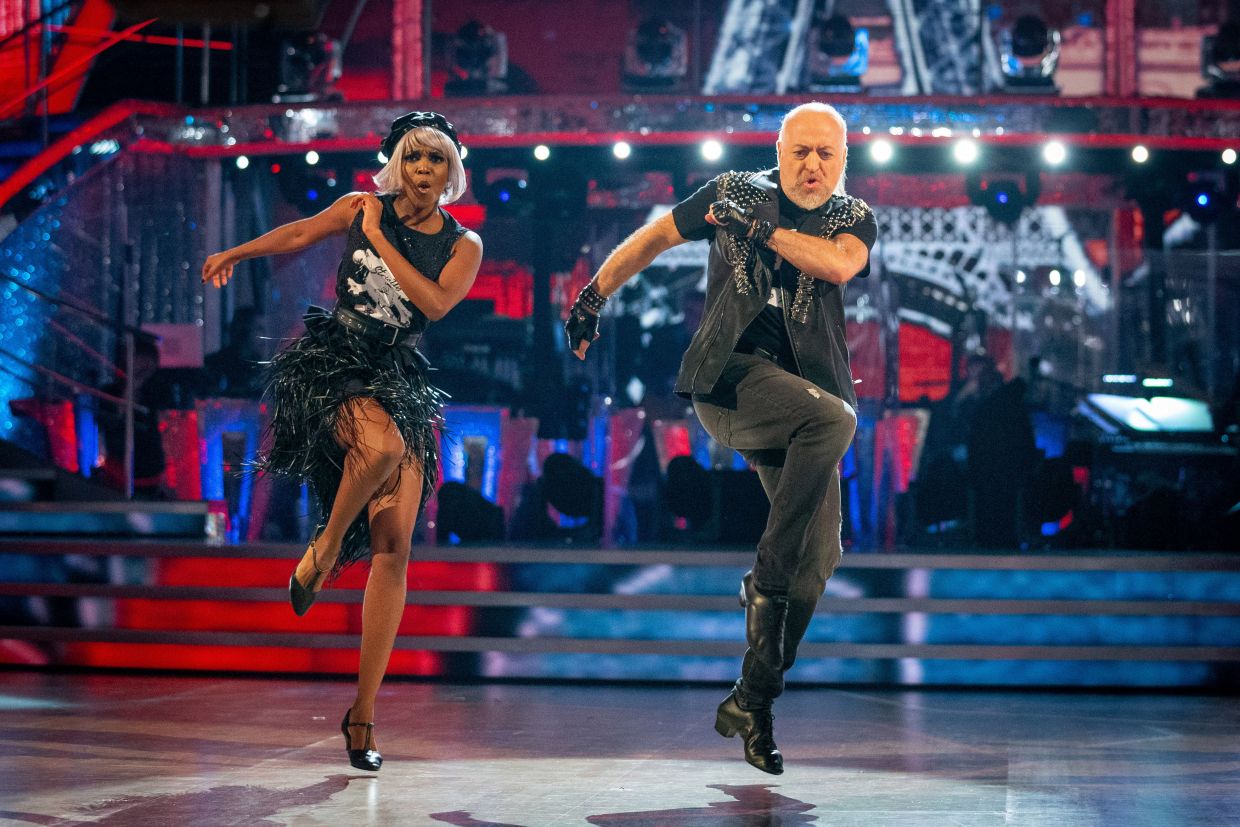 What time is Strictly on tonight?

You can catch the Strictly live shows weekly on BBC 1.

You can catch all previous episodes from the series on the BBC iPlayer.

What are the songs and dances for Musicals week?

Maisie Smith, who is paired with Gorka Marquez, will jive to Little Shop Of Horrors from the musical of the same name.

HRVY and Janette Manrara will take on the American Smooth to One (Singular Sensation) from A Chorus Line.

Good Morning Britain host Ranvir Singh and Giovanni Pernice will dance the Viennese Waltz to She Used to Be Mine from Waitress.

Bill Bailey and Oti Mabuse will Argentine tango to the titular song from Phantom Of The Opera.

Jamie Laing and Karen Hauer will jive to Everybody’s Talking About Jamie from the musical.

JJ Chalmers and Amy Dowden will do the Charleston to Chitty Chitty Bang Bang. 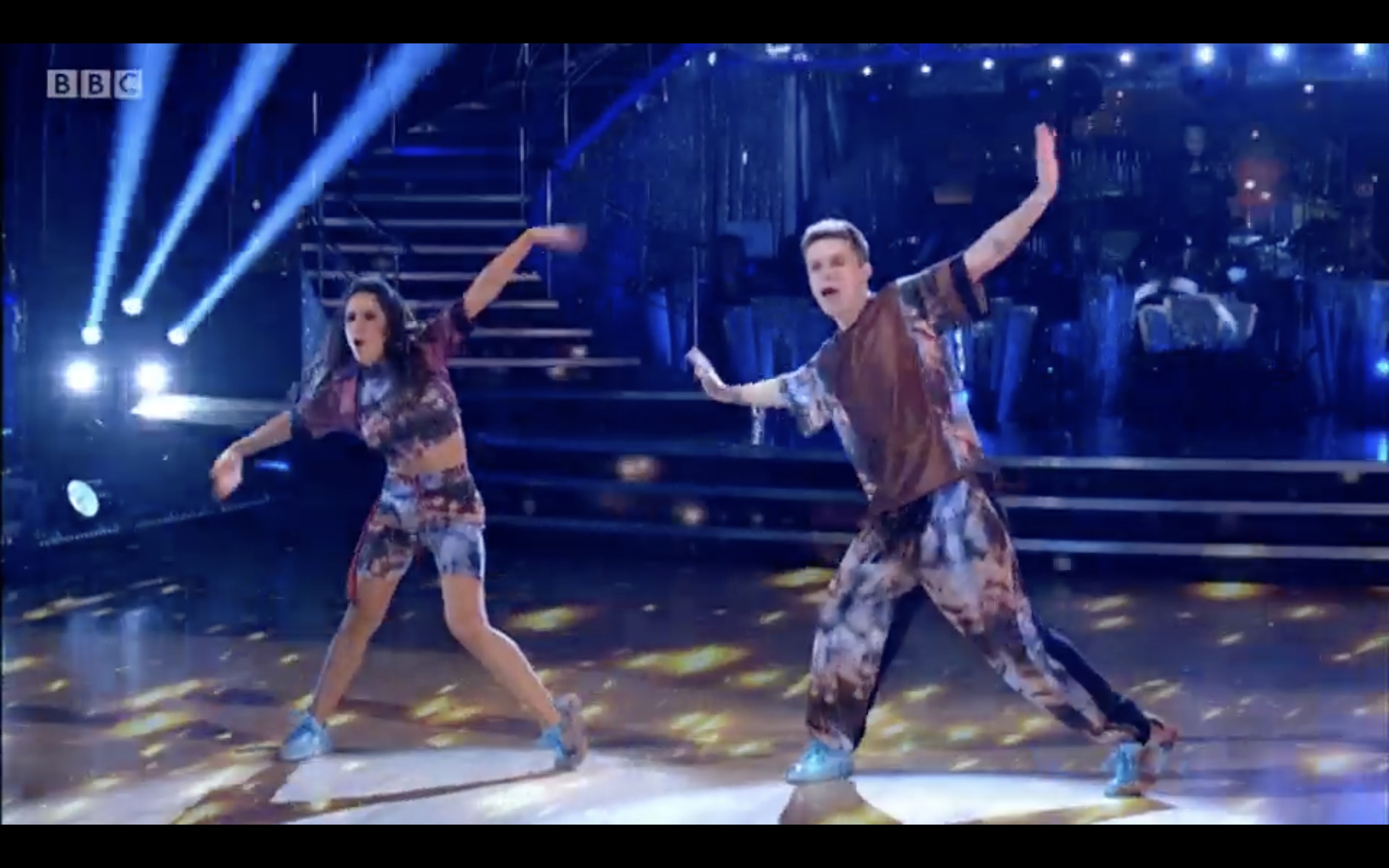 Who is the favourite to be eliminated this week?

Made in Chelsea star Jamie Laing is the bookies favourite to be eliminated from Strictly Come Dancing this week.

Betfair are offering odds of 10/11 for Jamie to get the boot, with JJ Chalmers close behind at 11/8.

But, some bookmakers make it a dead heat between Jamie and JJ – suggesting the result could be close.

Bill Bailey is a 20/1 outsider to be eliminated this week, according to Betfair.