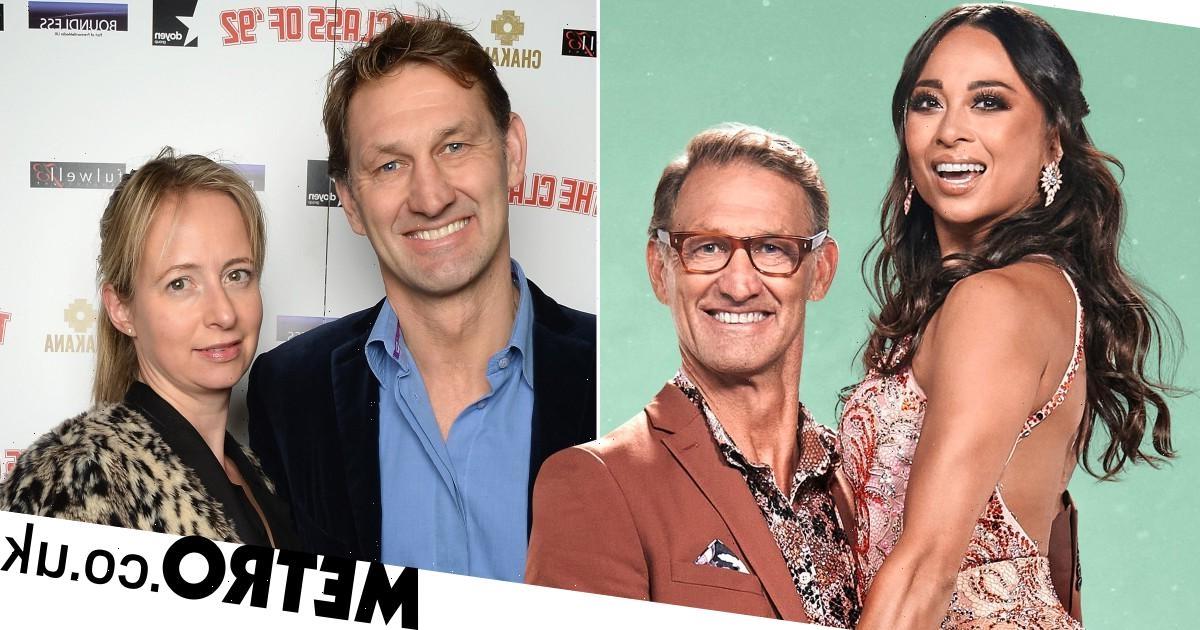 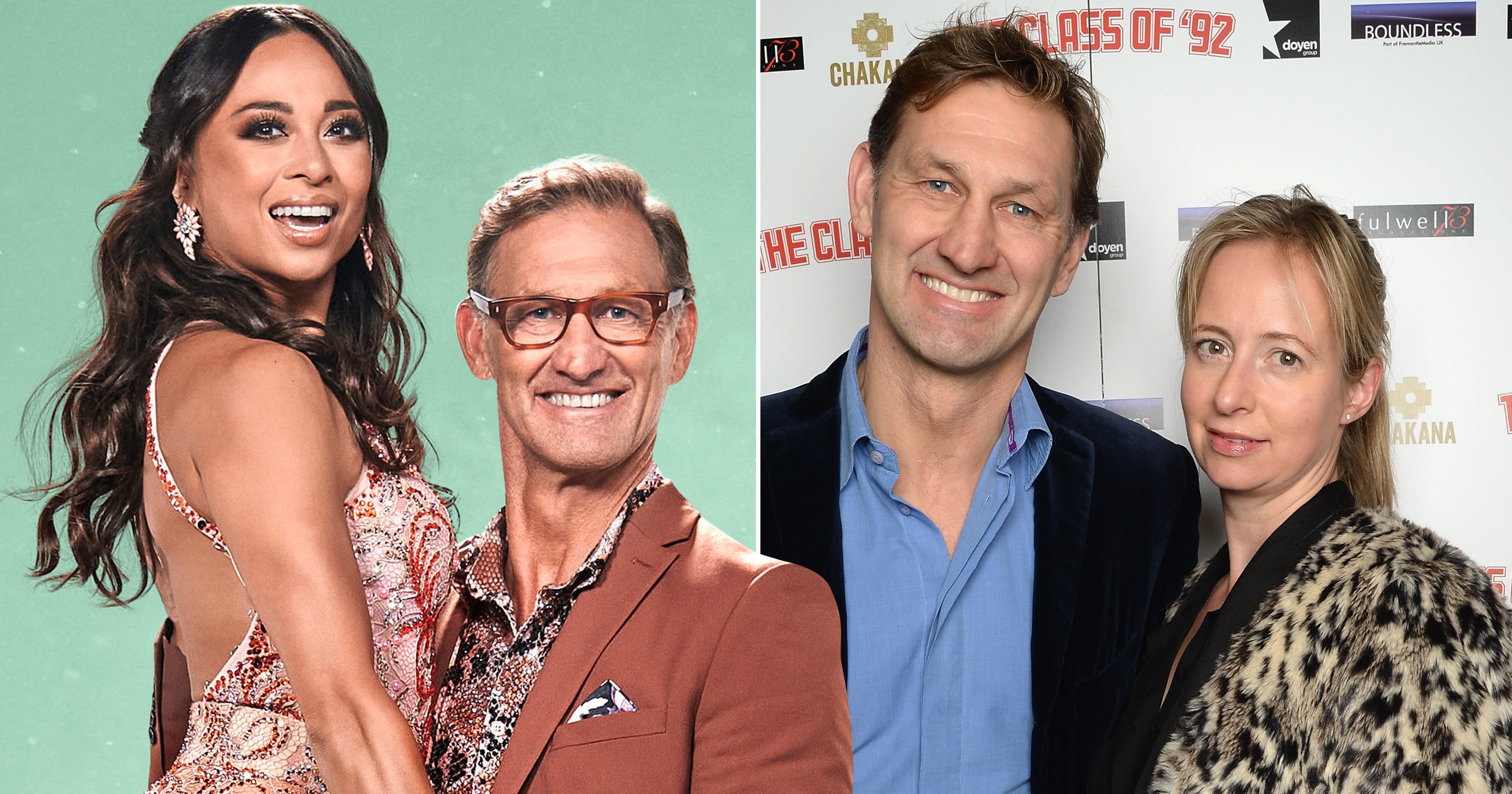 Tony Adams has won the hearts of the nation on Strictly Come Dancing over recent weeks, as the former pro footballer has brought joy to the ballroom with partner Katya Jones.

The former Arsenal star recently stripped down to a pair of sparkly shorts for a Full Monty routine in honour of Movie Week, which even had the judging panel blushing!

While he’s openly admitted to not being the best dancer in terms of technicality, and scoring pretty low each week so far, Tony is yet to be in a dance off, and he’s certainly brought the entertainment factor to the BBC show.

But, what about his life off the dancefloor? Does Mr Adams have a significant other and who exactly is cheering him on from home each week? Let’s find out more…

How old is Tony Adams?

He was born in Romford and grew up in Dagenham in East London.

Tony signed for football club Arsenal when he was just a schoolboy in 1980 and well and truly made a name for himself as an icon of the sport.

In August 2002, just before the start of the 2002–03 season, Adams retired from professional football after a career spanning almost 20 years, and after playing 674 matches for the club.

Who is his wife?

Tony is married to Poppy Teacher, who is a whisky heiress and the great-great-great granddaughter of whisky firm founder, William Teacher.

The couple married at a private ceremony in Kent back in 2004.

Poppy is Tony’s second wife, as he was previously married to Jane Shea from 1992 until they divorced in 1997.

They welcomed two children during their five-year marriage, son Oliver and daughter Amber.

However, the sporting star has no fears about the so-called Strictly curse affecting his marriage to Poppy, who has been cheering him on from he audience in the studio.

Sharing that his wife wasn’t worried about the ‘curse’ he joked that she is ‘trying to get rid’ of him and that’s why she ‘pushed’ him into taking part in the show.

Tony added: ‘She’s not the slightest bit worried. Luckily, when I met Poppy 20 years ago, we had a spiritual connection – we don’t live in the physical world or we’d be struggling.’

Poppy has been her husband’s biggest supporter, telling host Tess Daly recently that she has ‘total confidence’ in her man.

Gushing ahead of his Charleston in week two, she said: ‘He’s going to nail it, I have total confidence, I’ve never been so proud or so in love with him.’

Poppy also shares children with Tony, as he is a dad to Atticus, Hector, and Iris.

Strictly Come Dancing airs Saturday and Sunday on BBC One.