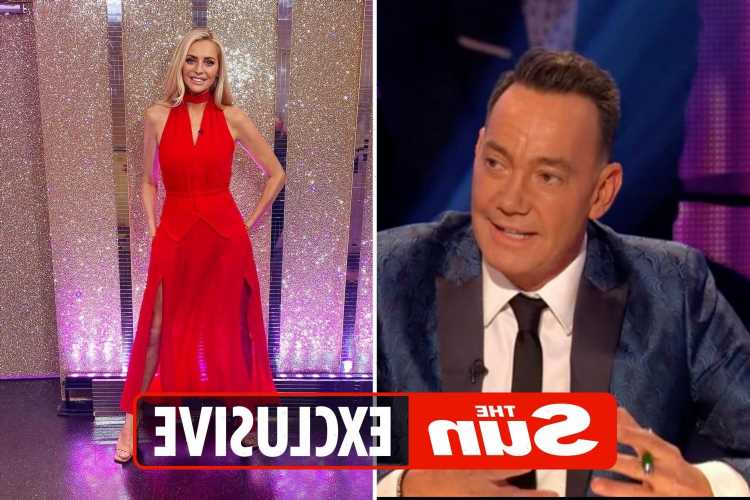 STRICTLY fans were shocked by the bickering between Craig Revel Horwood and Tess Daly on Saturday night’s show.

The BBC1 dance contests’ catty judge had previously made some catty remarks about the show’s host, including slating the “dull questions” she often asks. 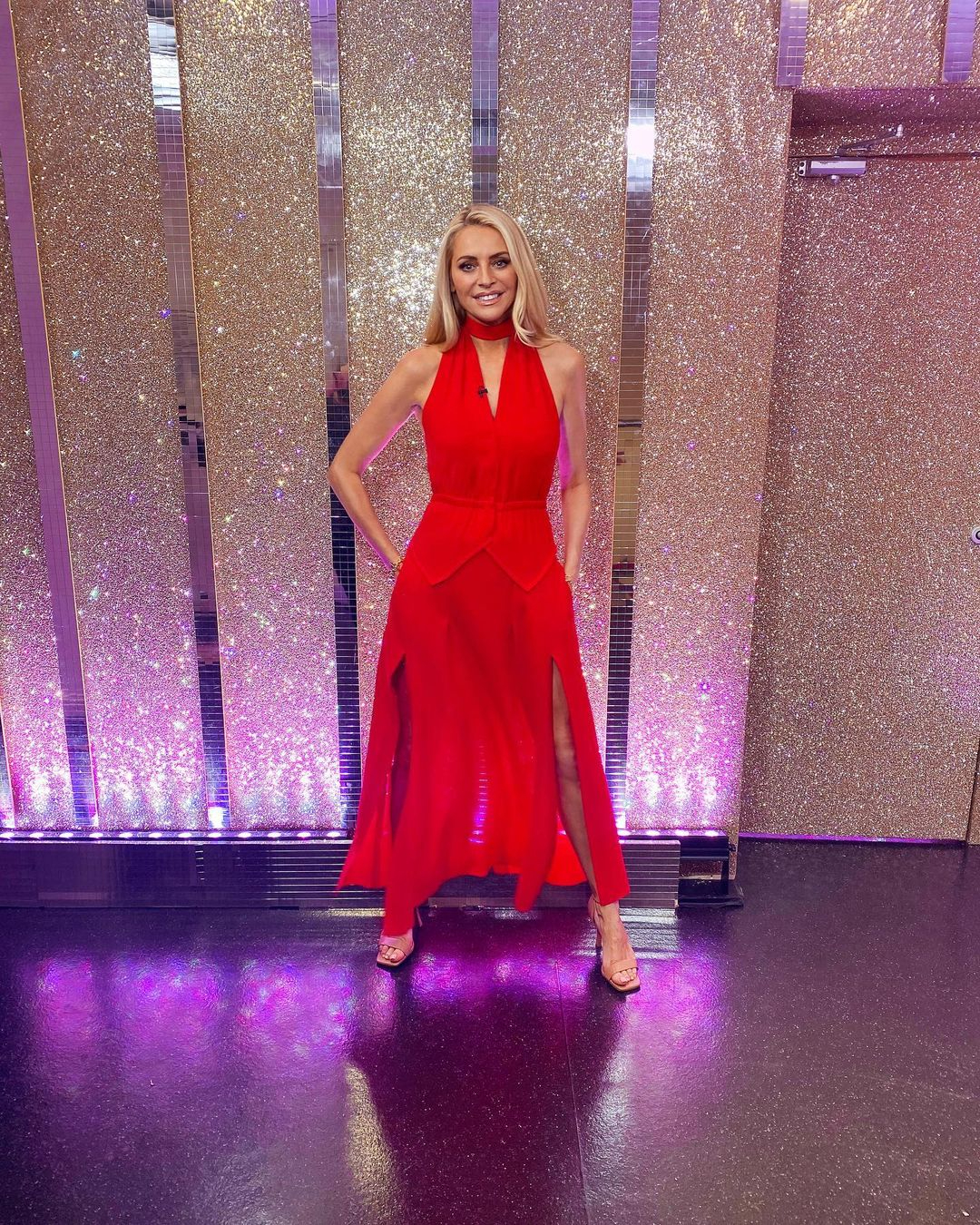 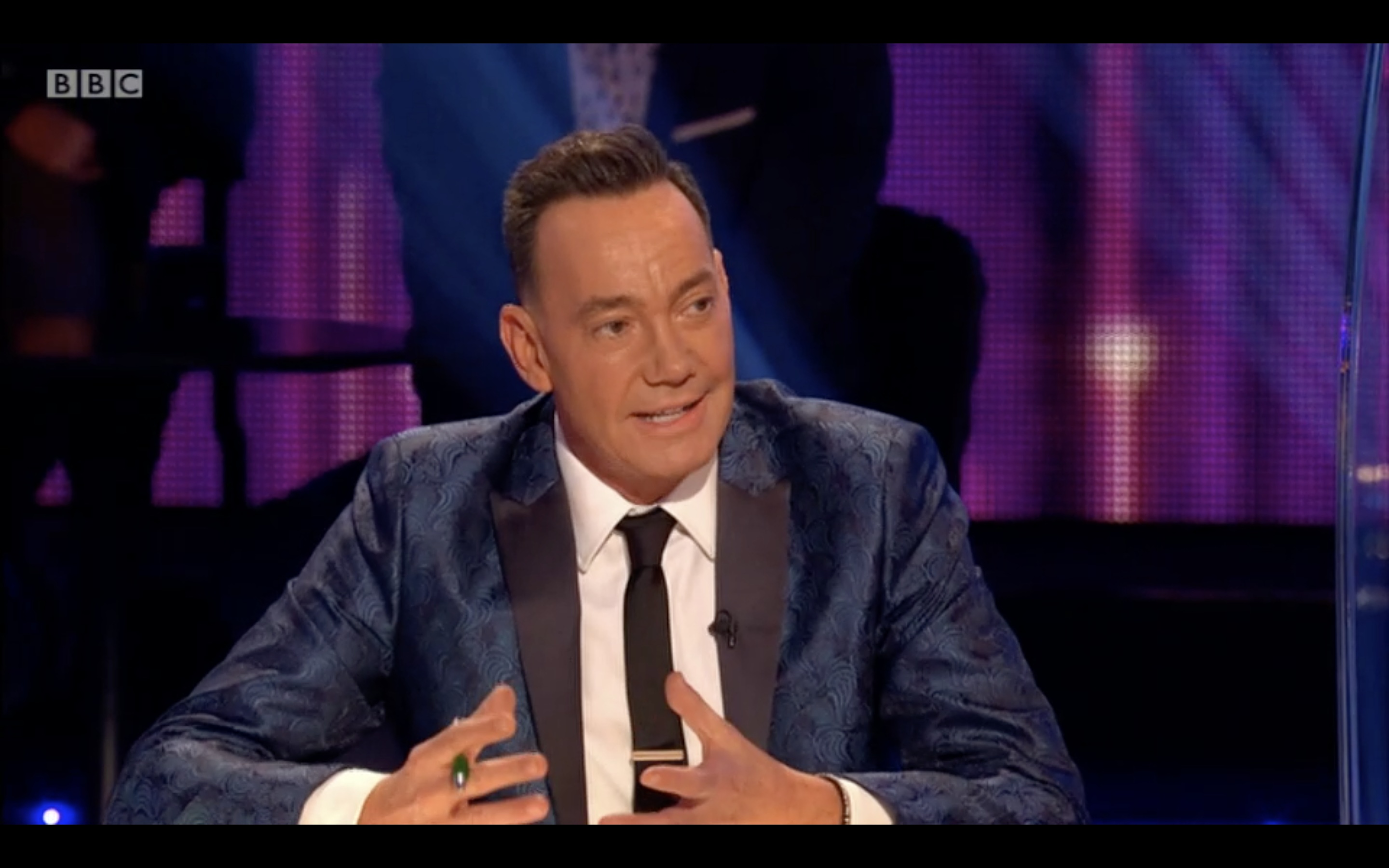 At the weekend Tess, 52, was seen goading “Mr Nasty” Craig, 56, after he delivered his characteristically brutal critiques that sent viewers straight onto social media.

Another added: “Come on, Tess, criticise one of the other judges for a change – they are saying the same as Craig did.”

A third Tweeter wrote: “Craig, again not being allowed to judge by the presenter, poor from Tess.”

Their shock was sparked by one particularly sharp exchange after Ugo Monye and Oti Mabuse’s dance, which Craig described as: “lacking musicality – it was stiff and a little bit heavy footed I’m afraid.”

Craig said: “Yes, I understand that. I get it darling. But it won’t change what it was, sorry.”

One said: “Sorry Tess but I agree with Craig, we all know they’ve only been dancing 5 weeks.”

Another added: “Loved that well done Craig. He needs to judge what he sees! And not give what Tess want’s to see. Tess really needs to stop stating things that we all know and can see for ourselves.”

A third said: “Craig’s shady comment to Tess has made the show tonight tbh.”

Only last month, Craig insisted that he had the edge on Tess, saying: “I am up with the kids’ culture. I know phrases like GOAT – greatest of all time.

“I taught the nation that. I am down with the kids and I could teach Tess a thing or two about it.”

Tess’s spokesman said: “Tess loves Craig and the pair are good friends. They catch up every week at the show.”