The Red Dwarf actor grinned and waved V for Victory signs as he left his house for rehearsals in the morning. 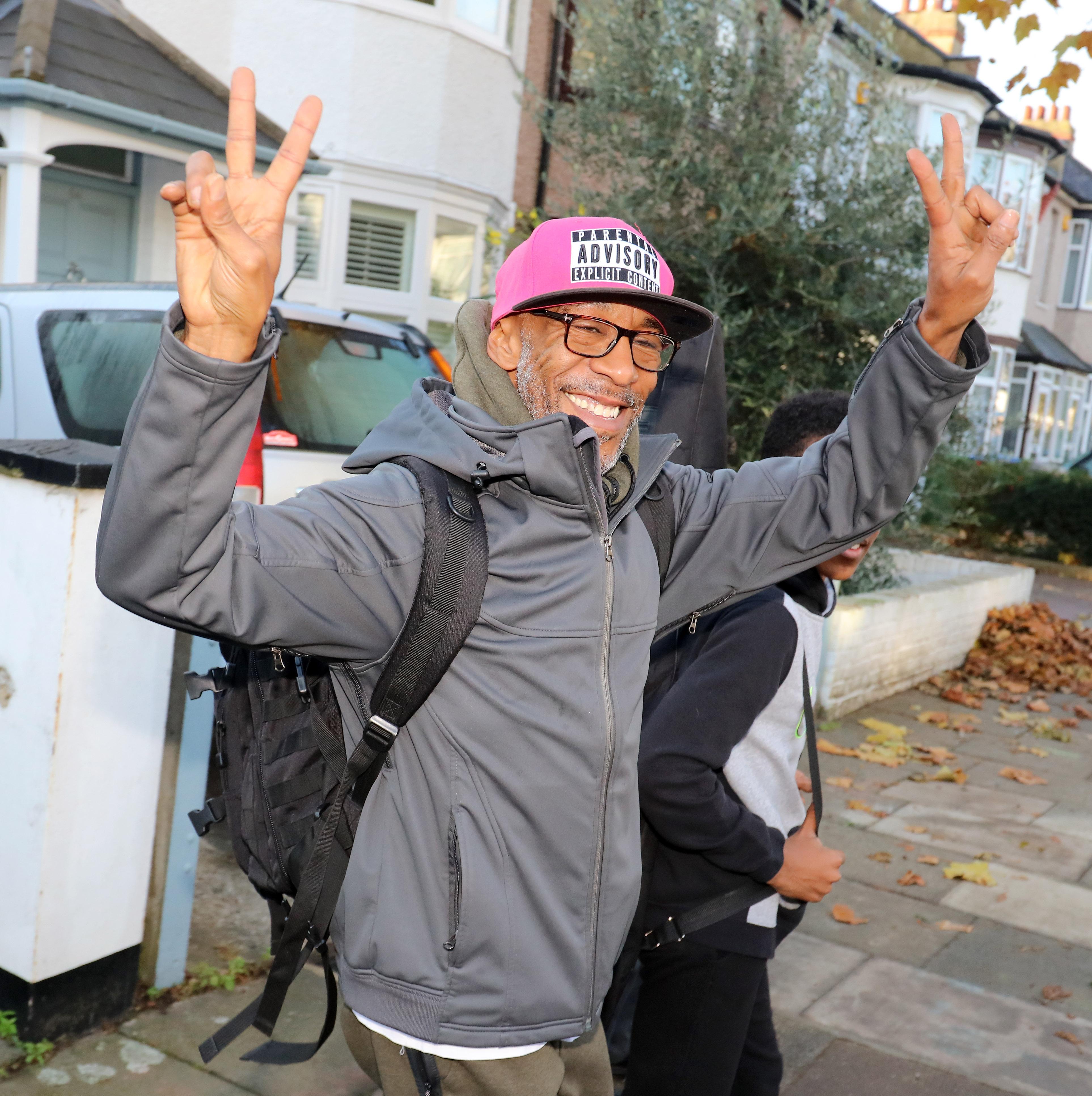 He later suggested the claims against him were fuelled by racists “in pointy hats”.

John-Jules’s defiant display comes after The Sun revealed he’d been given a “final warning” by BBC bosses for shouting and swearing at dance partner Amy Dowden, 27.

Last night they were stunned by his devil-may-care attitude, with one insider saying: “He’s shown no remorse. It’s shocking.” 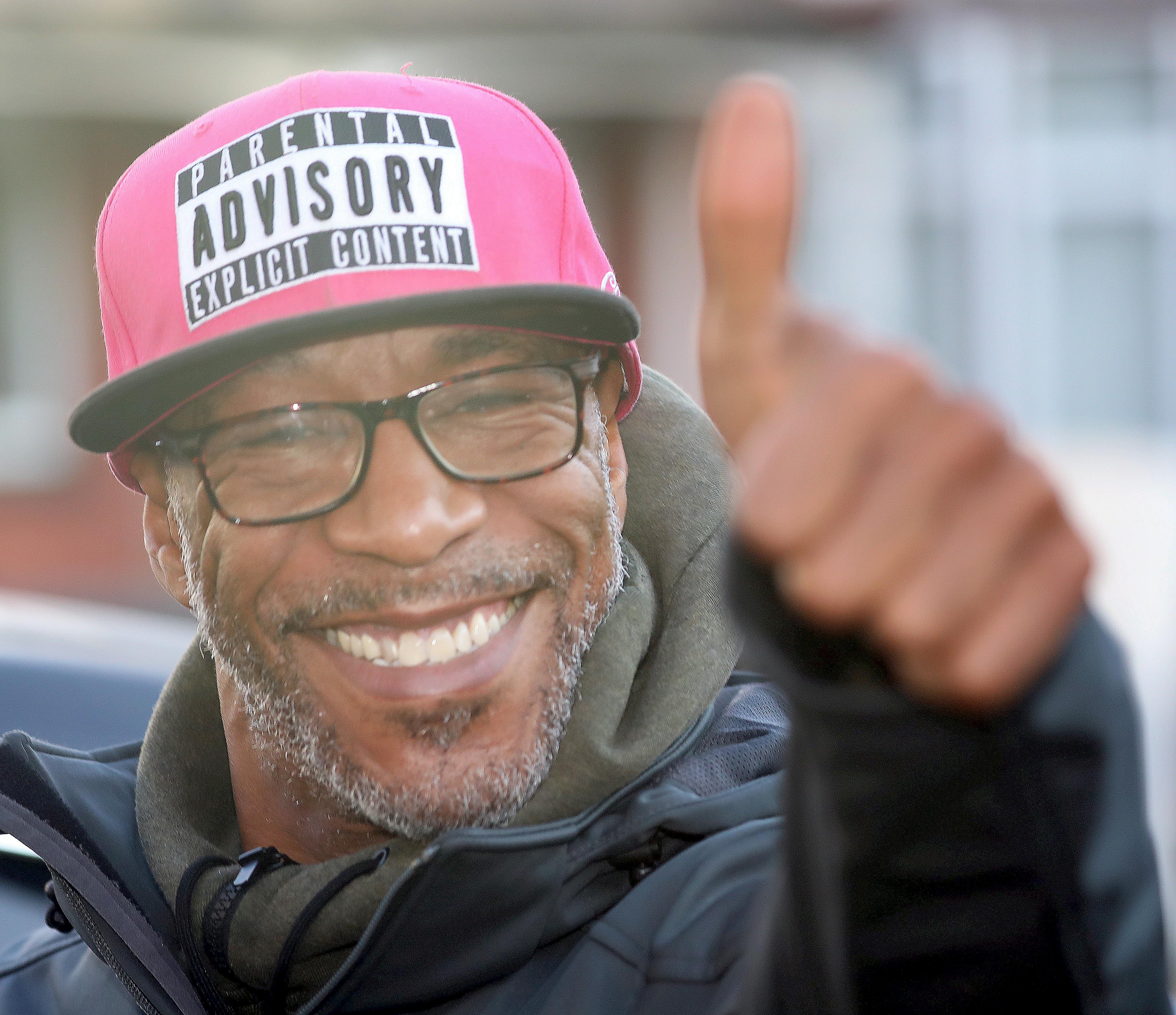 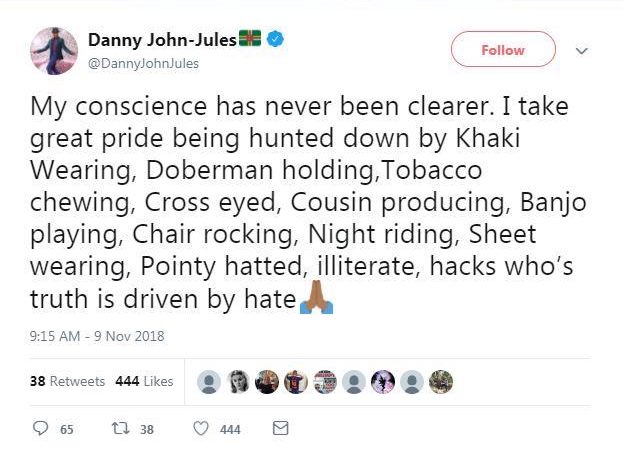 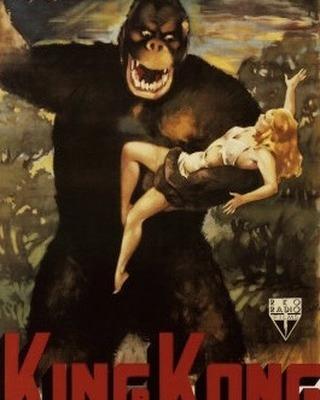 He also uploaded a poster to Twitter showing King Kong grasping actress Fay Wray in the 1933 movie — captioning it “My New CV”.

In another post he claimed reports of his misconduct had been “driven by hate” from “sheet wearing, pointy hatted” reporters — an apparent reference to the gowns worn by Ku Klux Klan racists.

John-Jules, who also plays policeman Dwayne Myers in BBC drama Death In Paradise, tweeted: “My conscience has never been clearer. 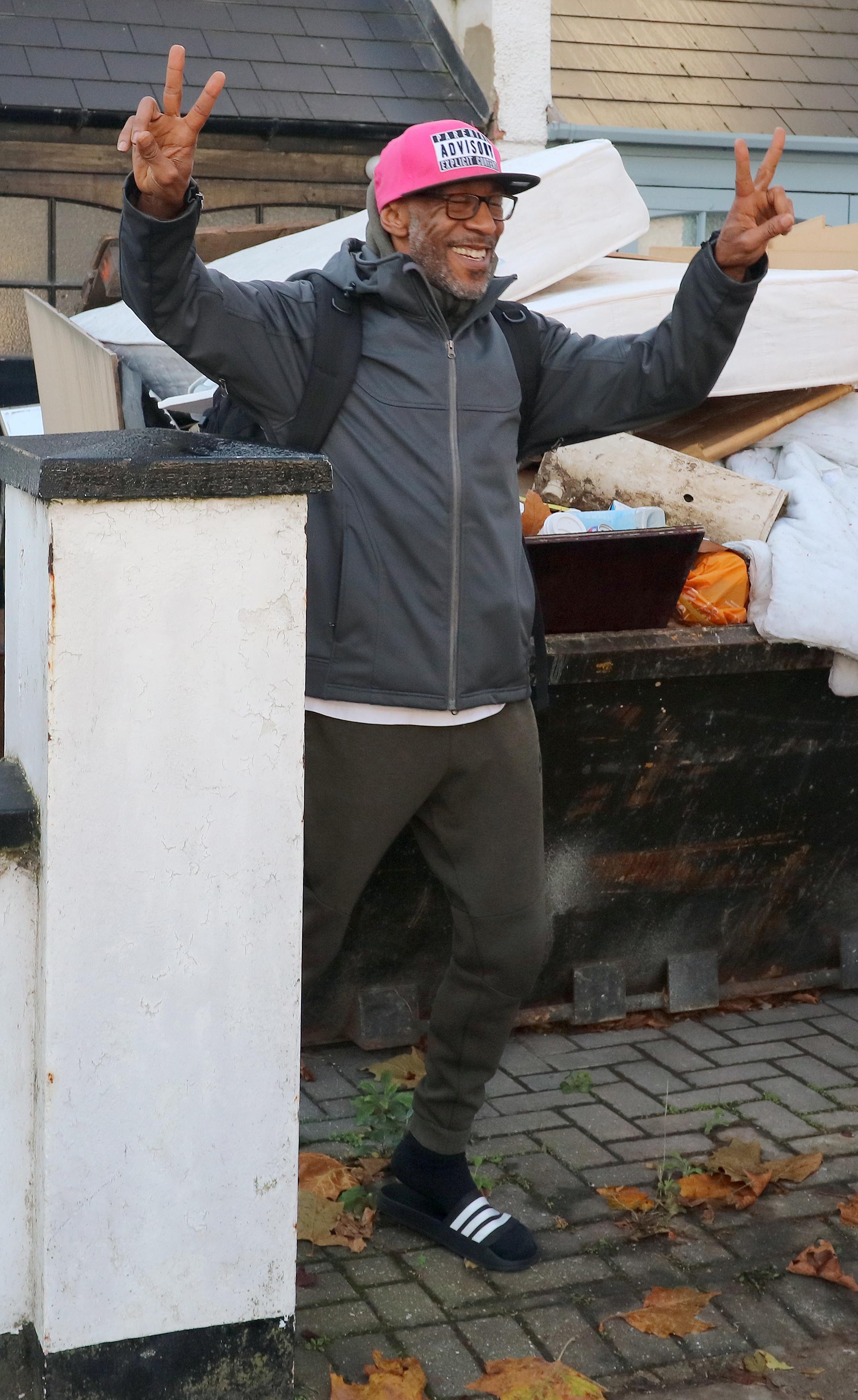 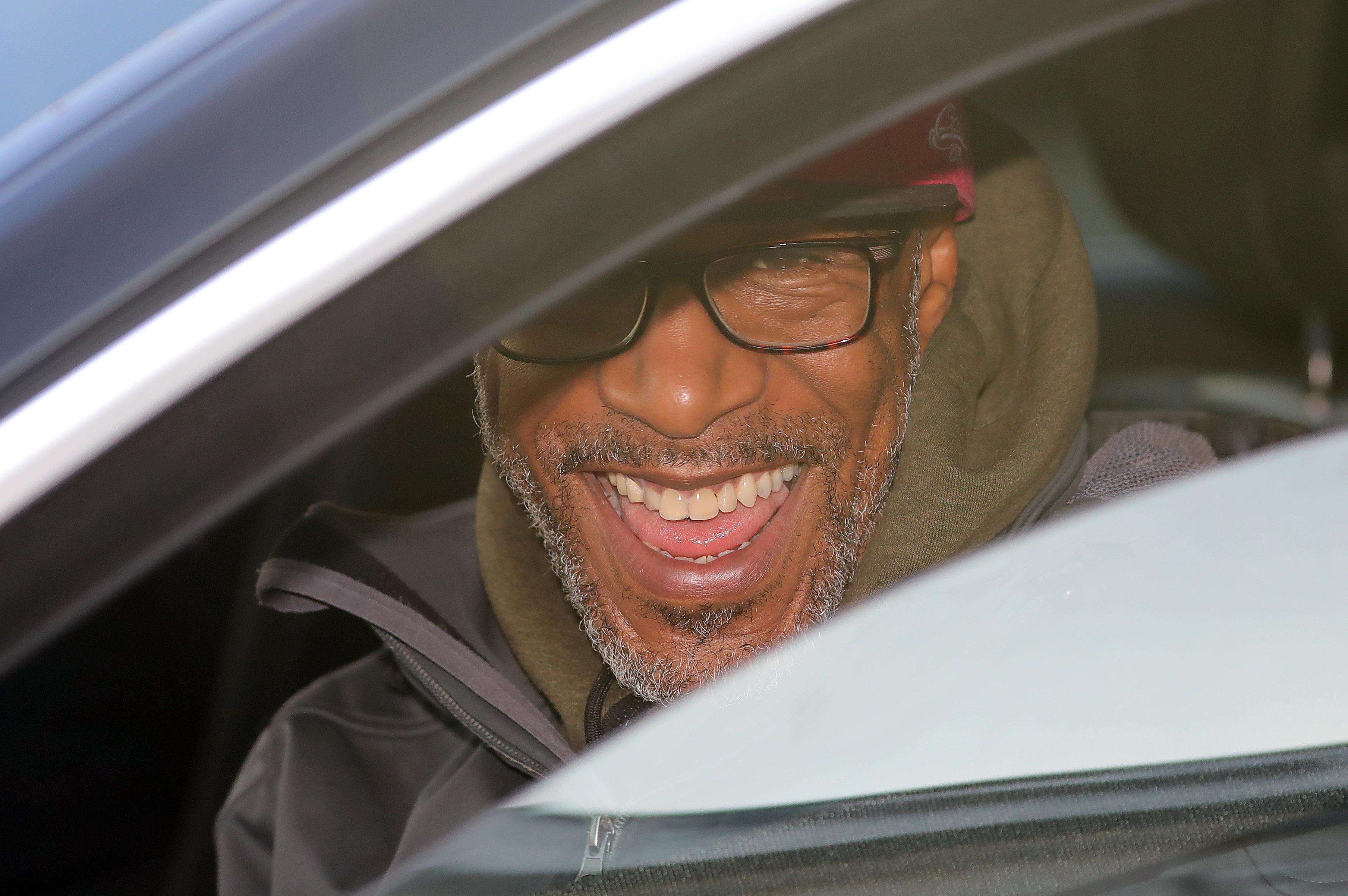 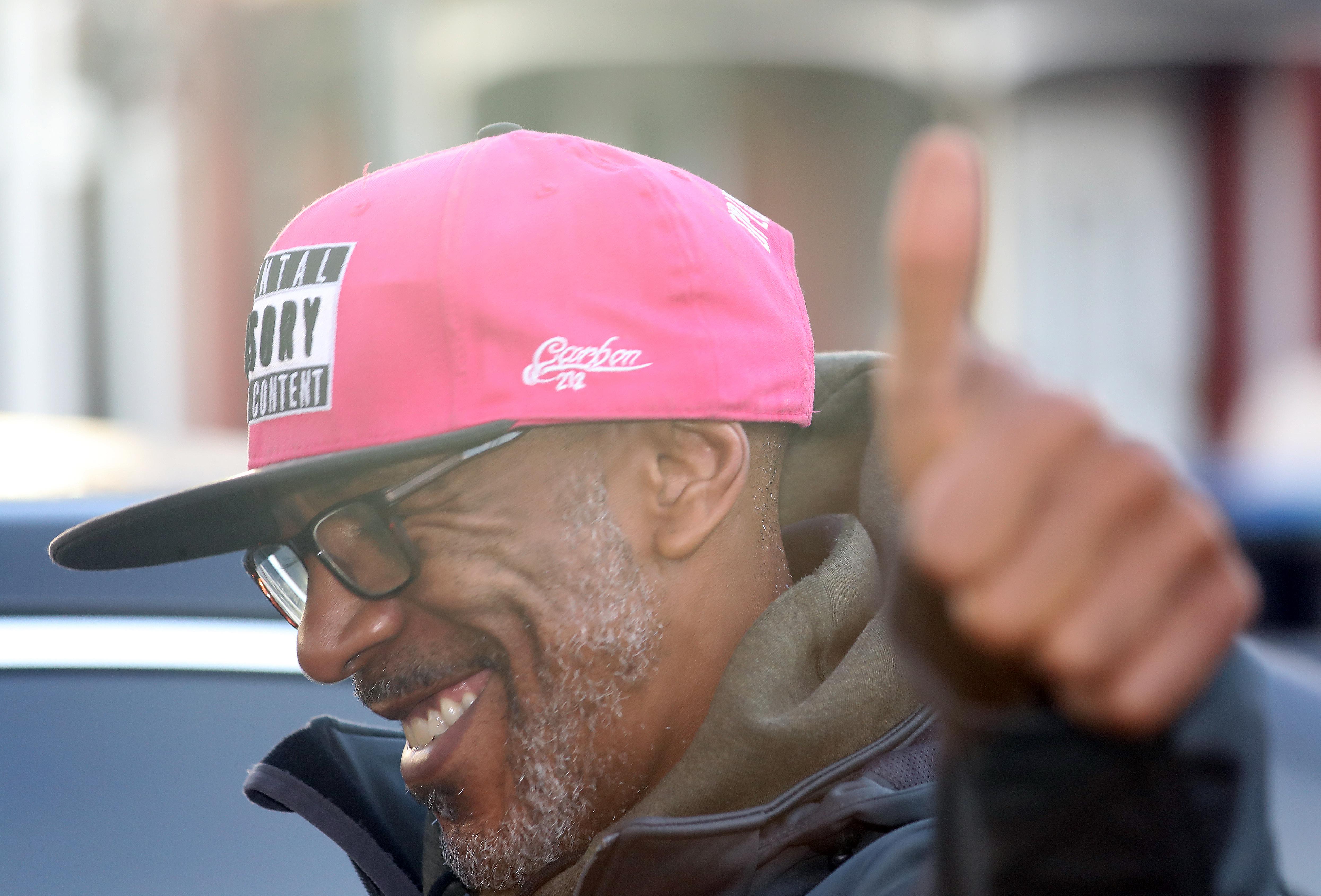 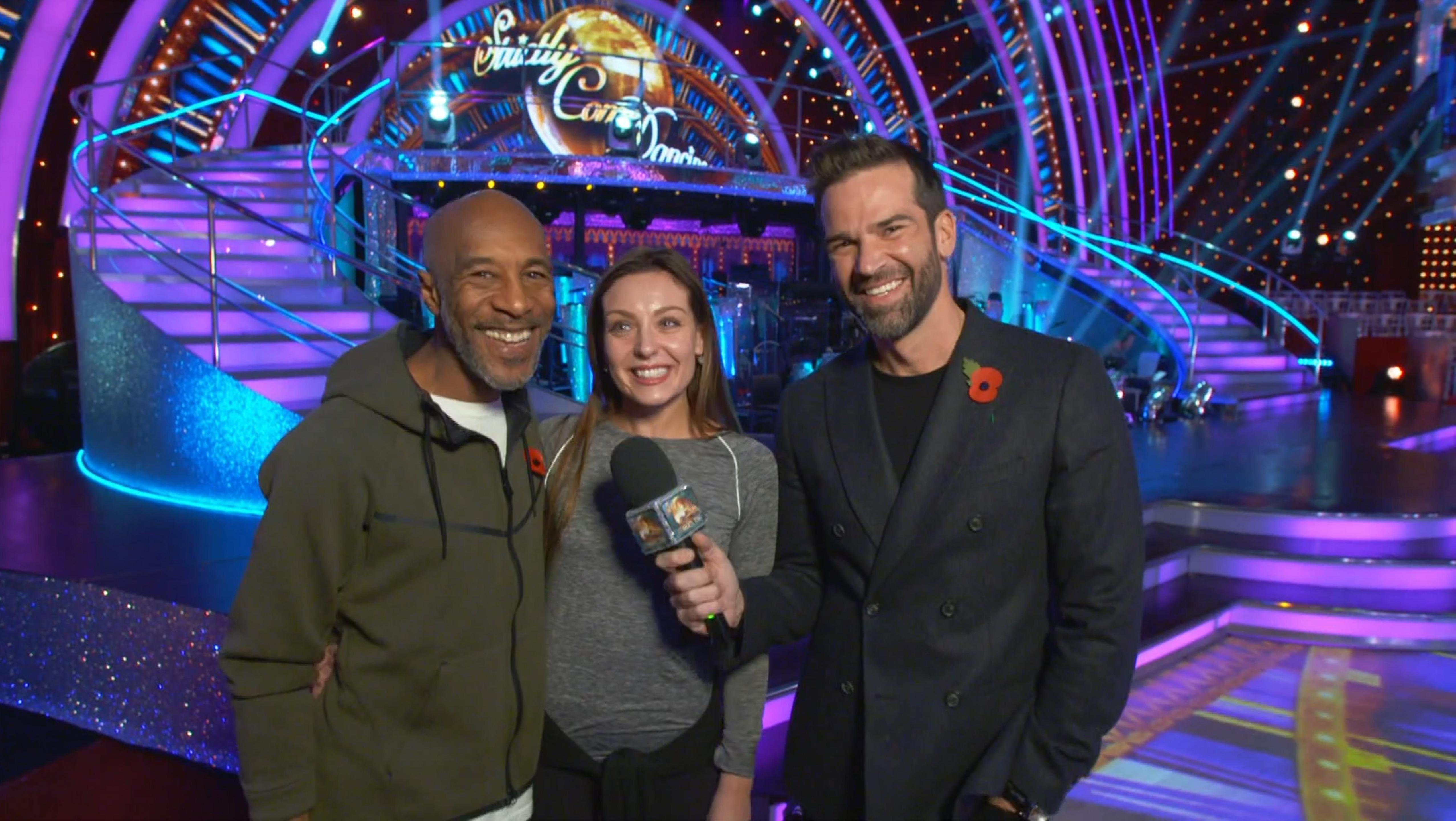 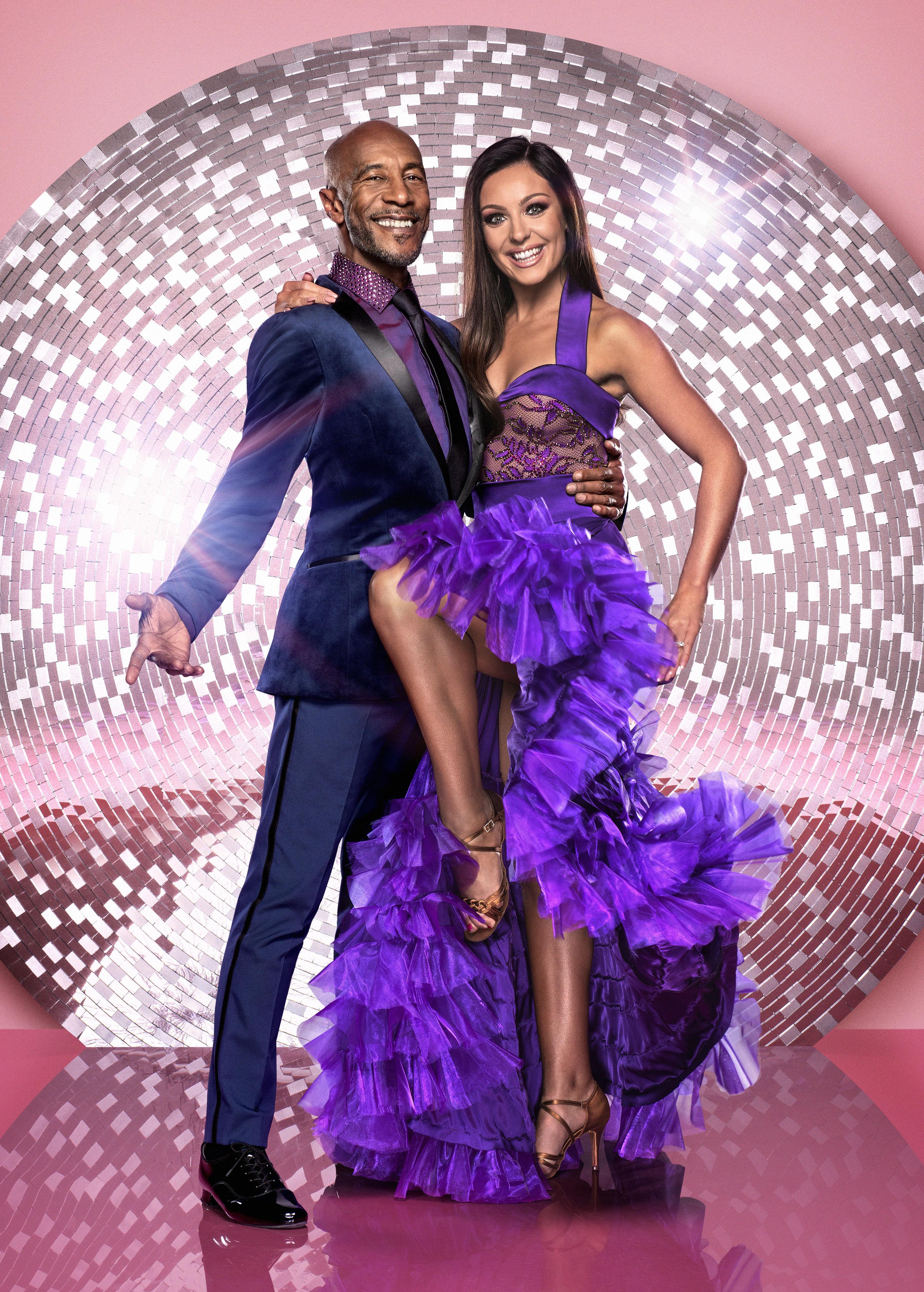 In the evening he again refused to apologise when he appeared with Amy, 27, on BBC2’s Strictly spin-off show It Takes Two.

While she confirmed things had “become a little intense” during rehearsals, he said: “I would never bite the hand that feeds me.

“I’m more than happy. She’s the boss, she wears the pants.

“Why would I argue with a Welsh woman?” 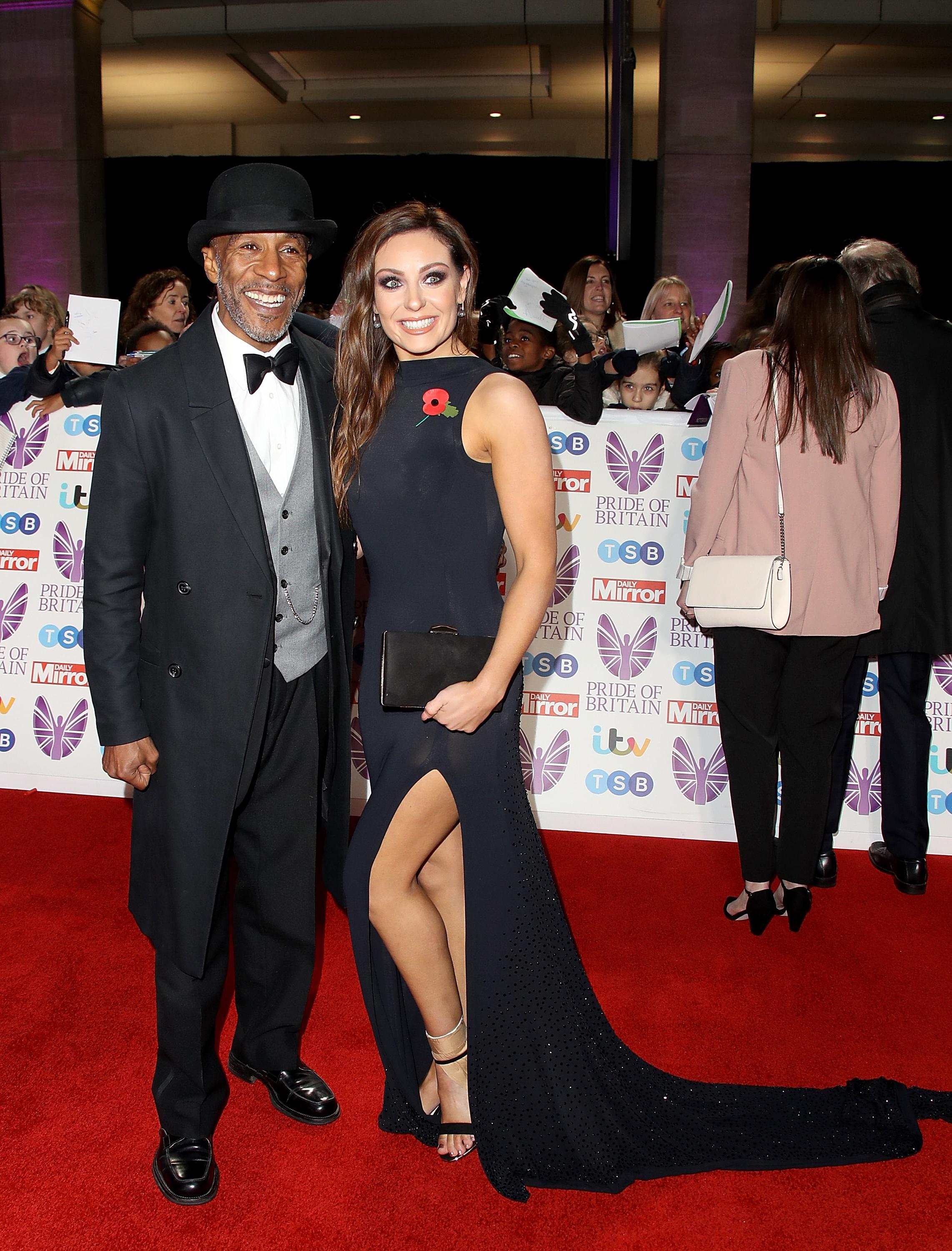 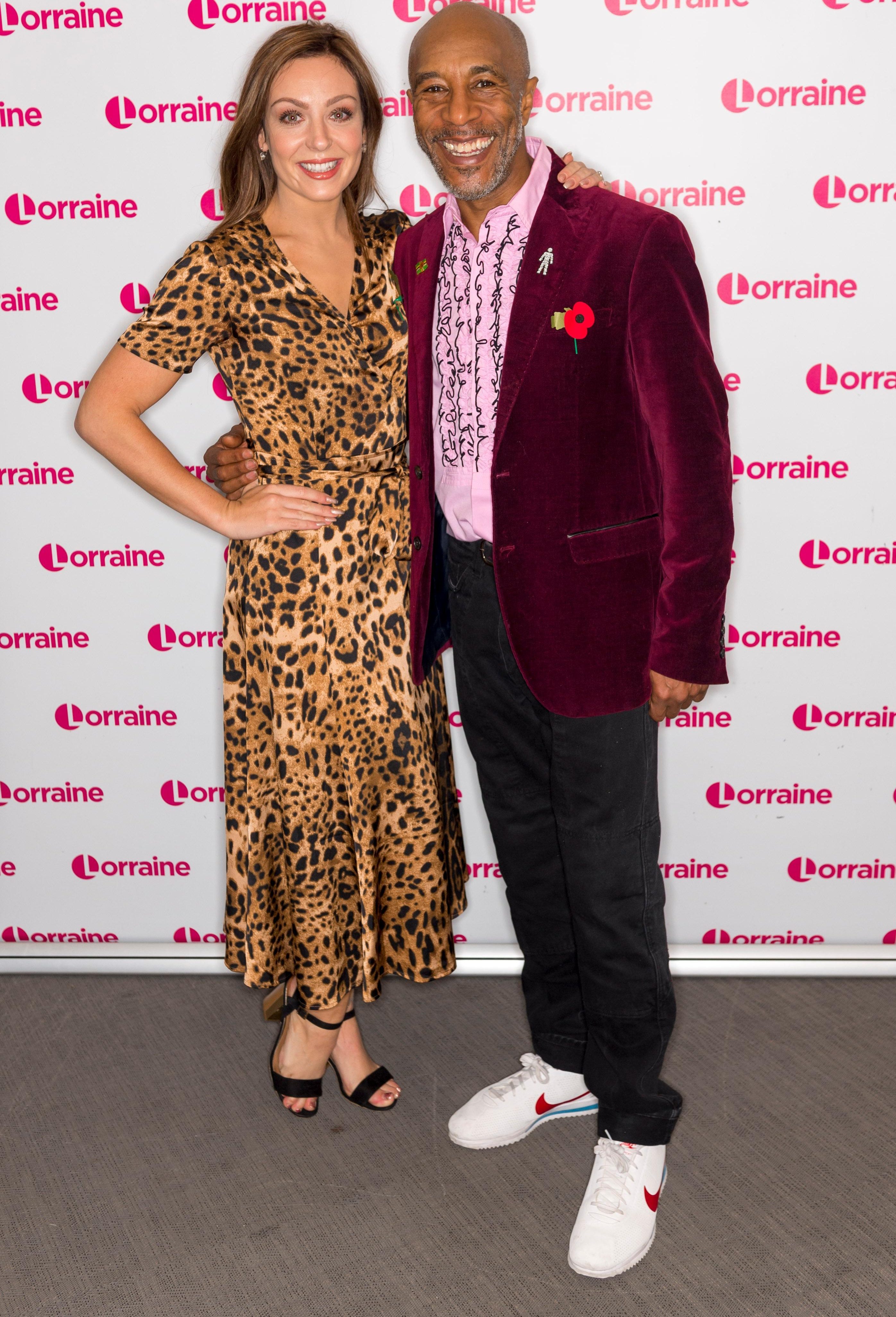 Afterwards a Strictly insider claimed that John-Jules had only survived on the show because Amy didn’t want to spark further controversy. The source added: “If she had decided to formally take this further, he could very easily be off.”

Meanwhile bookies predicted he will go very soon — by slashing the odds of him being voted off in tomorrow night’s programme.

It comes after The Sun told how Amy had been in tears over John-Jules’s behaviour.

During one outburst he allegedly told her: “I’m the star, not you.”

An insider said: “Amy’s been crying constantly at the hands of Danny. He gets very angry in the training room and he swears and shouts at her a lot.

“He also makes a lot of snide comments about him being famous and her not.”

Before he signed up to Strictly, John-Jules accused the judges of making racist decisions, tweeting: “They always get rid of the black guy first.”

In 2008 he was sentenced to community service for assaulting two council workers in a row over his recycling bin at home.