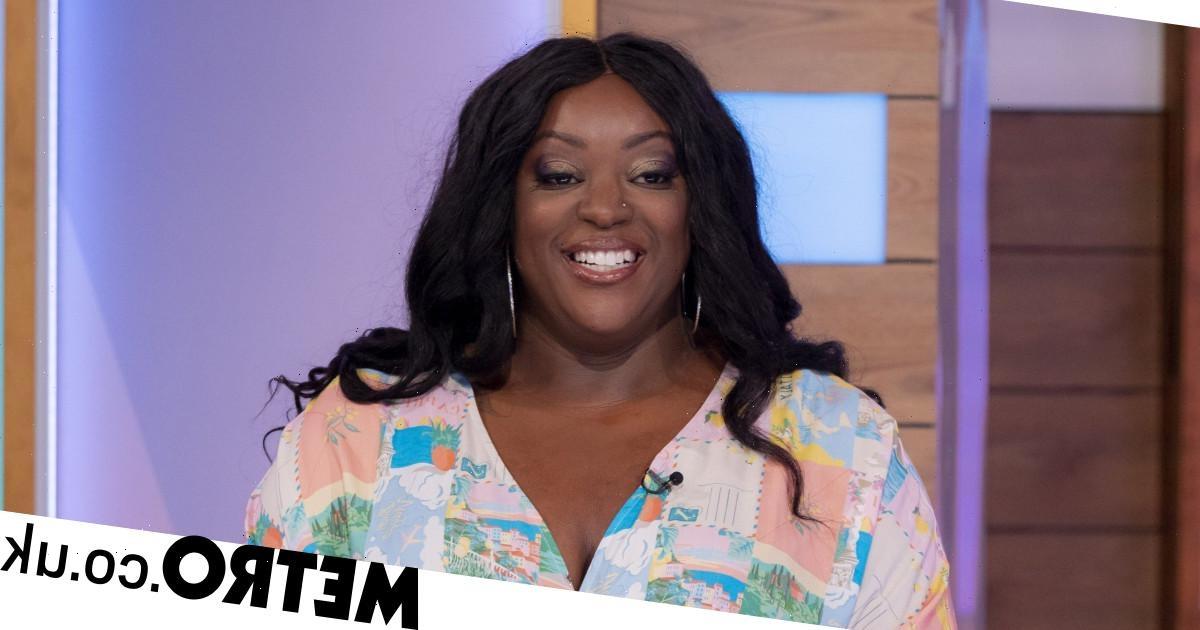 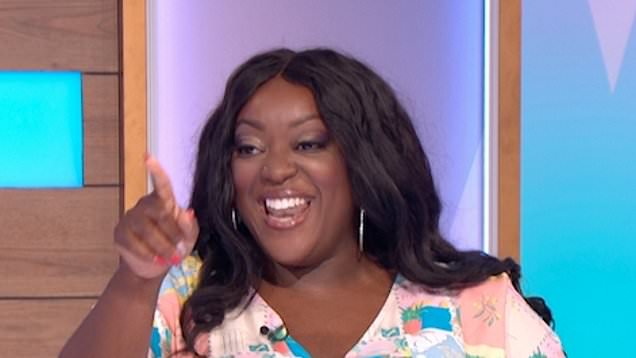 Judi Love is ‘overwhelmed with excitement and gratitude’ as it has been revealed she is in Strictly Come Dancing 2021 line up.

Loose Women dropped the news on Friday’s programme, where Judi was on the panel with host Nadia Sawalha, Linda Robson and Katie Piper.

The ladies threw us some red herrings as Nadia first claimed she was the next contestant, before Linda was brought down from the ceiling surrounded by fireworks.

After some confusion from Nadia and Katie, Judi jumped out of her seat and revealed she was the star.

The delighted TV star and comedian said: ‘This is so out of my comfort zone but what an opportunity.

‘I’m so excited, this is something very new for me.’

Asked who she wanted to be paired up with, she confessed she was hoping to take to the floor with Graziano Di Prima, complimenting his ‘nice long hair’. 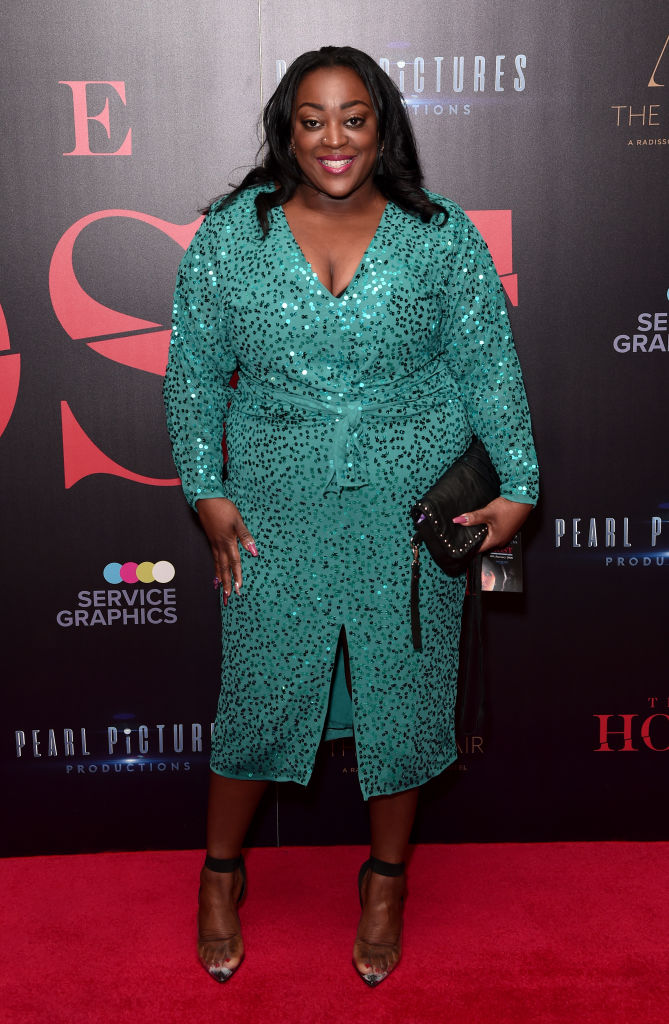 The line up is close to being complete with just one more name to go, which will be announced on tonight’s The Lateish Show with Mo Gilligan on Channel 4.

We have no official start date for Strictly 2021 yet as the celebs will soon be about to start rehearsals for the launch.

Last year’s launch aired on October 17 and the live shows kicked off a week later.

This series will reportedly run for around 13 weeks.

Strictly Come Dancing returns later this year on BBC One.