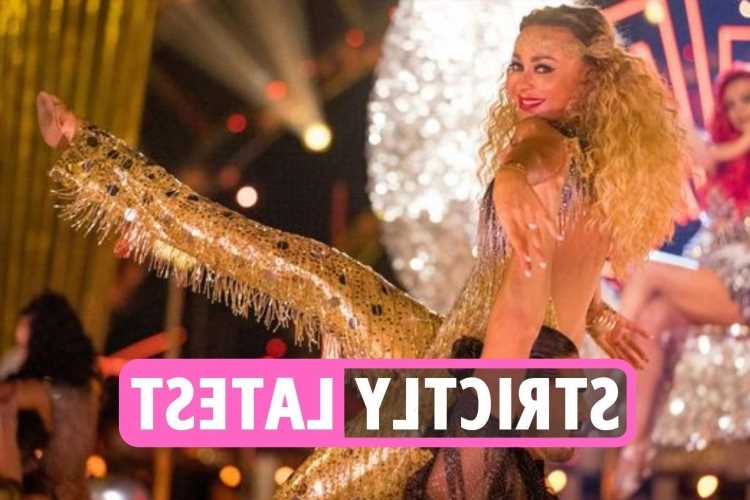 THREE Strictly pro dancers have been axed from the show after failing to secure celebrity partners it has been claimed.

Luba Mushtuk, Jowita Prytzal and Cameron Lombard were the only pros who weren't matched with a celeb star this year, the Mirror claims.

The three will now have to make do with being reserves on the BBC One entertainment show.

The news comes as The Sun revealed three pros had snubbed vaccinations – leaving some celeb contestants reluctant to be paired with them.