Good Morning Britain returned today with Piers Morgan and he was joined by Susanna Reid and at the end of the show by former Strictly Come Dancing head judge Len Goodman. The talk quickly moved on to this year’s competition in which GMB star Ranvir Singh will be taking part. But, when Len suggested Piers go on the show, he revealed that the BBC couldn’t afford him.

Fans are anxiously awaiting the return of Strictly Come Dancing this year, with all the new changes in place.

Luckily Len was around today to talk about it all and give some advice to Ranvir.

Len quickly replied: “May I just say Piers, you would look a lot more gorgeous if you were to get on Strictly. 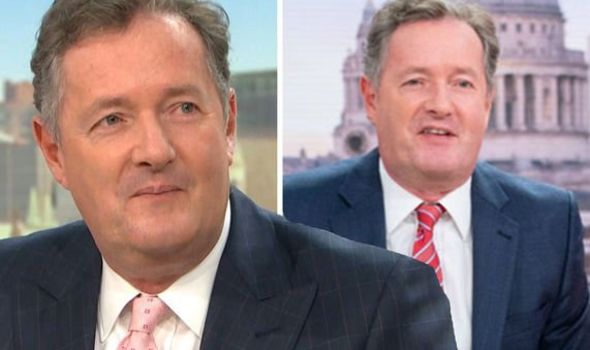 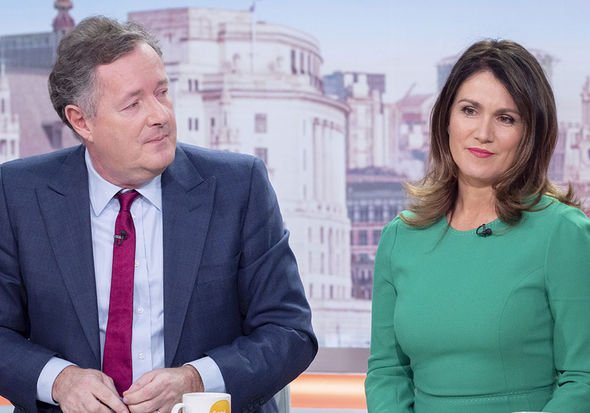 “Don’t worry about cycling on that Peloton thing.

“Get you bum in gear and get out onto the dancefloor.”

Susanna quickly interrupted: “They haven’t got the money, Len, that’s the problem.” 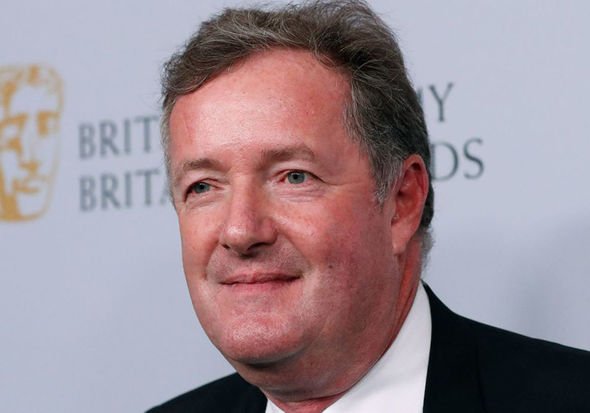 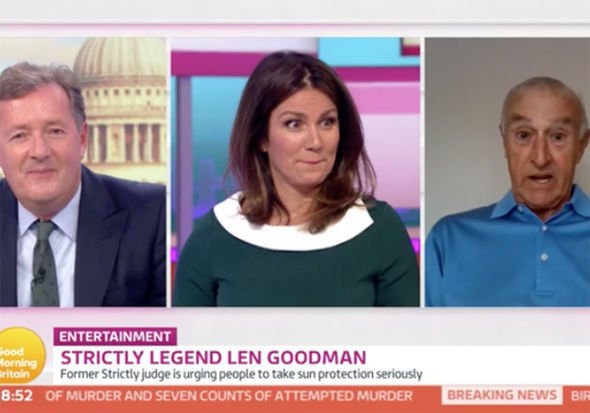 “They can’t afford me, Len that’s the problem,” Piers laughed.

Susanna added: “But we do have Ranvir on Strictly, so what’s your advice?”

“It’s a bit like going to the dentist when the dentist is about to attack your face,” Len explained.

“And they say ‘just relax’ and that’s the last thing you want to do when they’re coming at you.”

“What you have got to do is obviously enjoy it.

“Learn the routine as quickly as you can and get it in your head.

“Then start thinking about the character because each dance has a certain character,” he added.

“Whether it is a cha cha cha which is fun and cheeky or a tango which is aggressive and stern.

“Learn the routine, get it in your head and work on the character.

“And whatever happens it’s an experience you will never ever forget.”

Strictly Come Dancing is set to return to BBC One very soon.