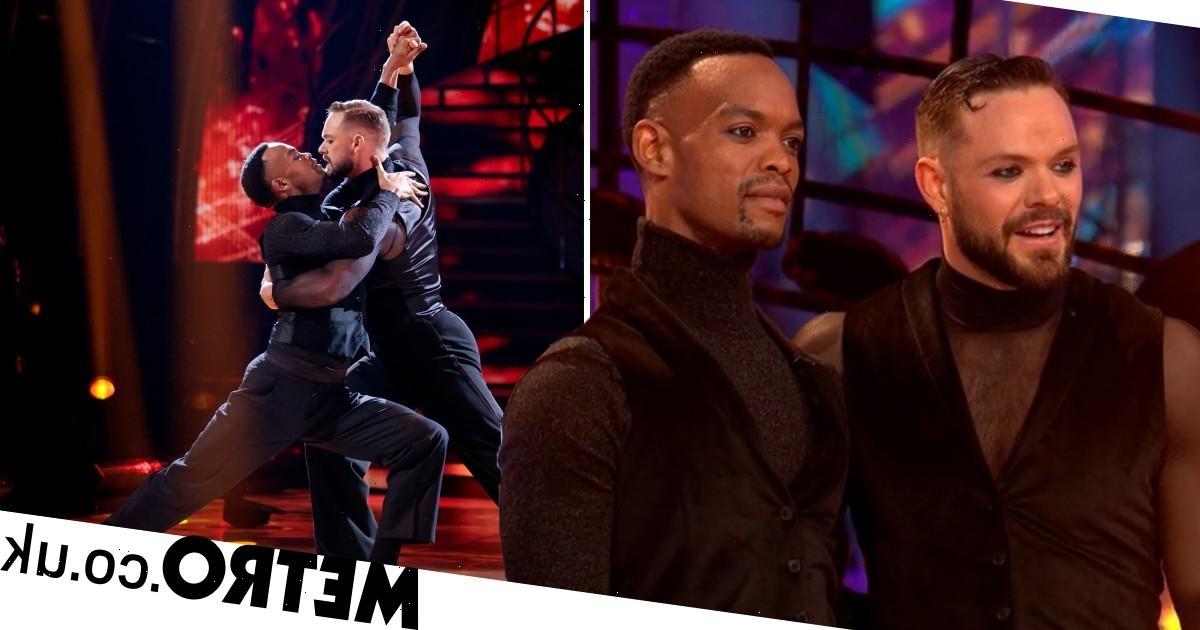 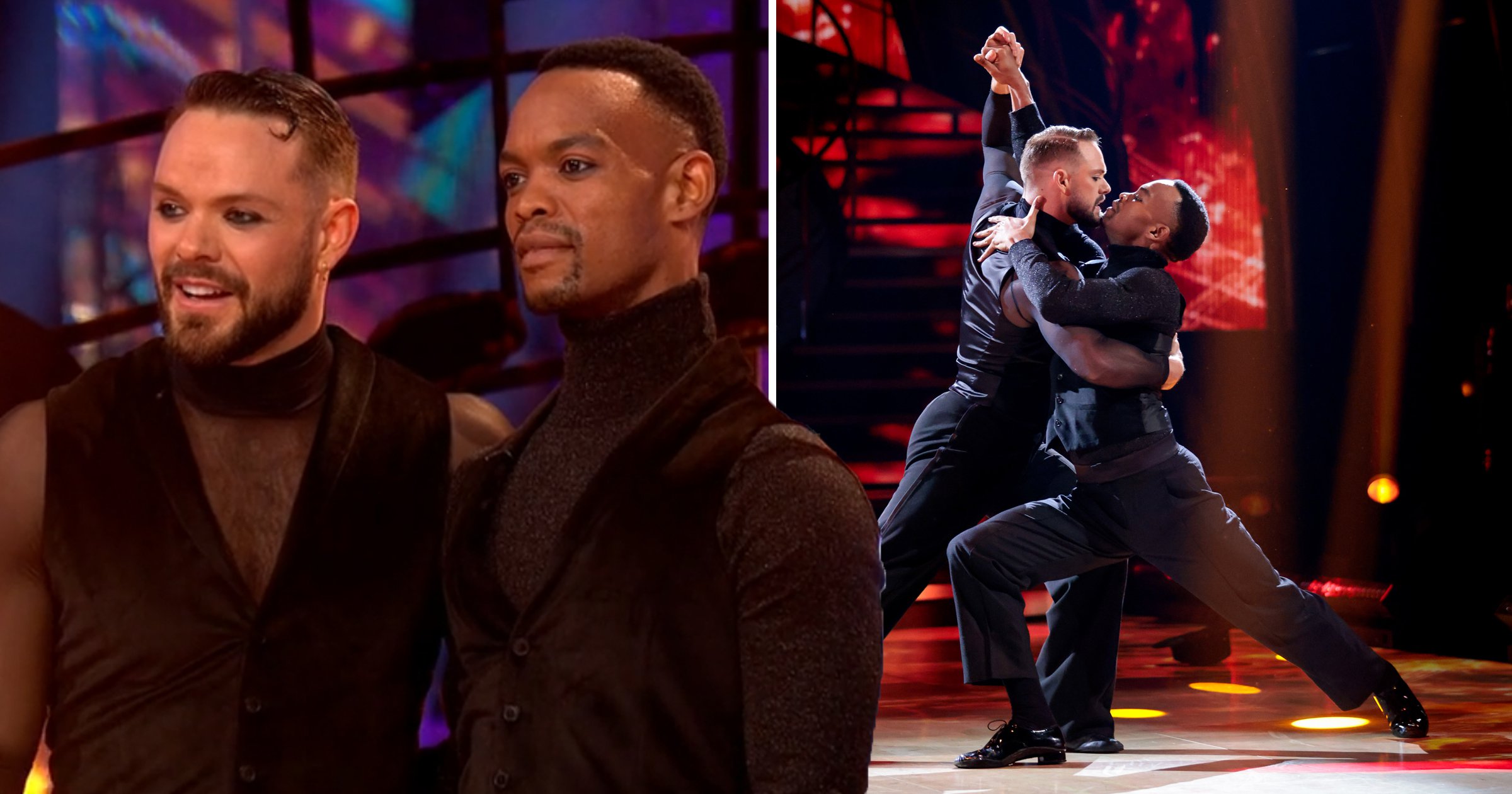 Strictly Come Dancing duo John Whaite and Johannes Radebe have impressed viewers at home with their captivating routines, but their strong partnership on the dancefloor has helped a number of fans embrace their sexuality.

The former Great British bake Off winner, 32 and the professional dancer made history as the show’s first-ever all-male partnership, and remain one of the favourites to win the competition, after being tipped by the bookmakers early on.

However, with all the overwhelming attention and popularity, the stars have revealed the deeper impact their performances have had on viewers.

Speaking to Digital Spy, John said: ‘People have said that we’ve given them the ability to come out.

‘People have actually said, thanks to you and Johannes, seeing their parents’ reaction to two men dancing, has given them the reassurance they needed to say “I’m gay,” or “I’m lesbian,” or “I’m queer.”‘

With the final only a week away, the pair have already started reflecting on their Strictly journey and have expressed what the popular programme means to them.

Johannes said: ‘People get to realise, when it comes to the end, you see all that time spent together is the most precious. Out of everything that has happened, it’s the friendships that you build outside this that lasts, because this is very temporary.

‘I’ll just remember his [Johannes] laugh and his squeals. You know, sometimes I have been very close to perforating an eardrum because of the way he goes “Ah!” But I’ll miss that.’

The pair will be performing not one but two dances this weekend, starting with their Couples Choice to Adele’s Hometown Glory and a Jive to Higher Power by Coldplay.

Their fiery Pirates of the Carribean Paso Doble has been their best dance to date after the judges scored them 39 out of 40.

We can’t wait to see what they pull out of the bag next. Hopefully, it won’t involve John throwing Johannes on the floor again.

Strictly Come Dancing continues on Saturday at 7.05pm on BBC One and the full interview can be read on the Digital Spy website.