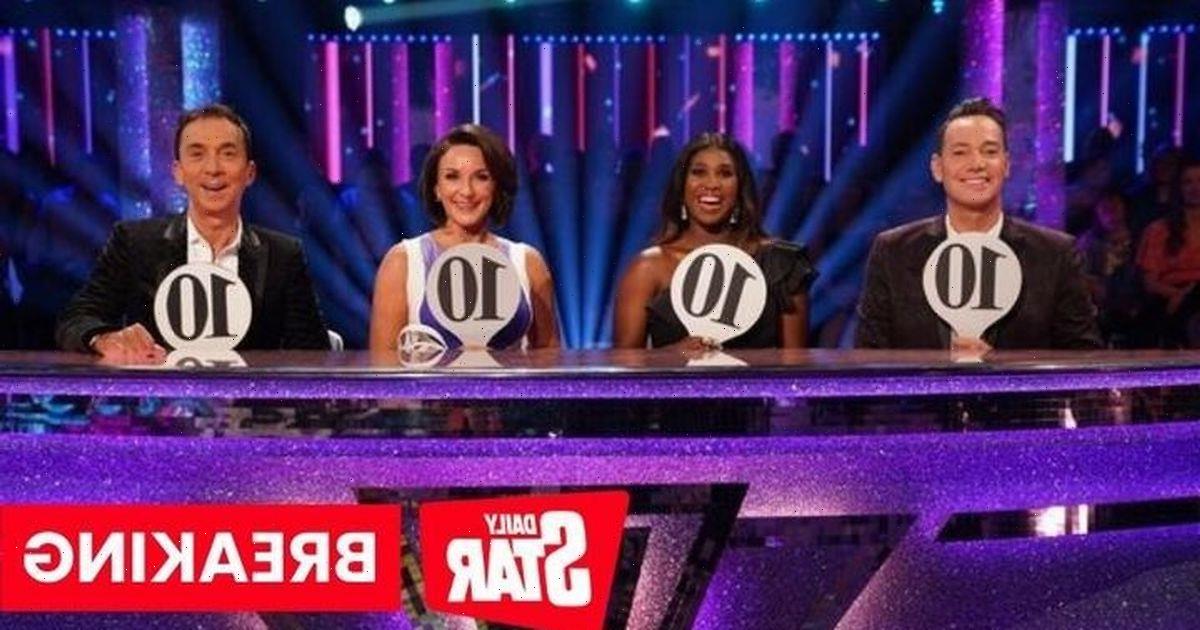 Strictly Come Dancing has been hit with yet another leak just hours before the semi-final results.

Daily Star has opted to keep the identity of the booted-out contestant under wraps ahead of Sunday's results show.

One thing that has been made clear is that fans have been left in a good mood following the shock news regarding the top three finalists.

The Strictly spoiler was revealed online as an insider shared information on the final dance-off of the 2021 series.

They also shared who each judge – Craig Revel Horwood, Motsi Mabuse, Shirley Balass and Bruno Tonioli – ultimately decided to save.

All four experts choose to send the same couple home.

Viewers have been sharing their opinions on the show for weeks following the spoilers released, and last week fans were truly rubbed up the wrong way after finding out the news.

The Strictly spoiler account has been around for years, with the show risking the identity of the booted off star due to the pre-recorded nature.

BBC Bosses record the results show immediately after Saturday's live show, with the results being aired on the Sunday evening.

Due to the nature, it means that some viewers may stumble across the spoilers – while some actively seek them following the live show.

Fans have often requested that the show is aired immediately after the Saturday episode in a bid to avoid spoilers, but BBC has kept its Sunday evening show in its usual timeslot.

After performing two dances each, it was Rose Ayling-Ellis and AJ Odudu who sat top of the pile with both scoring a combined 79 points out of 80.

Just behind them was John Whaite who scored 78, with Rhys Stephenson in last position with 74 points.

Fans will have to wait until this evening to find out which couples have made the grand final next weekend.