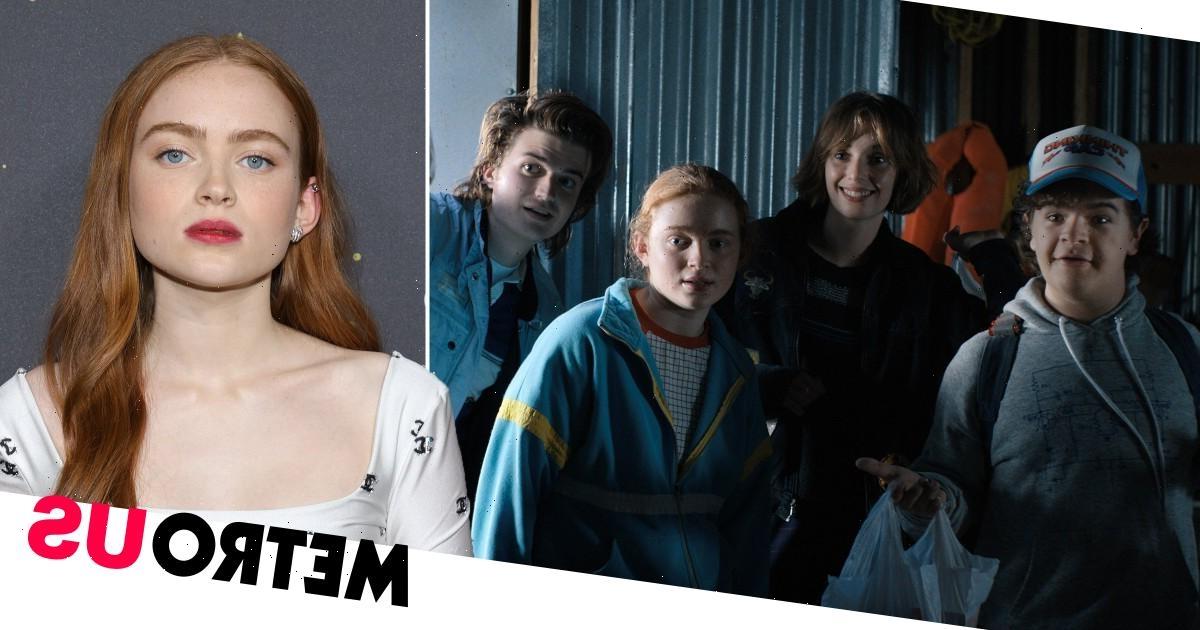 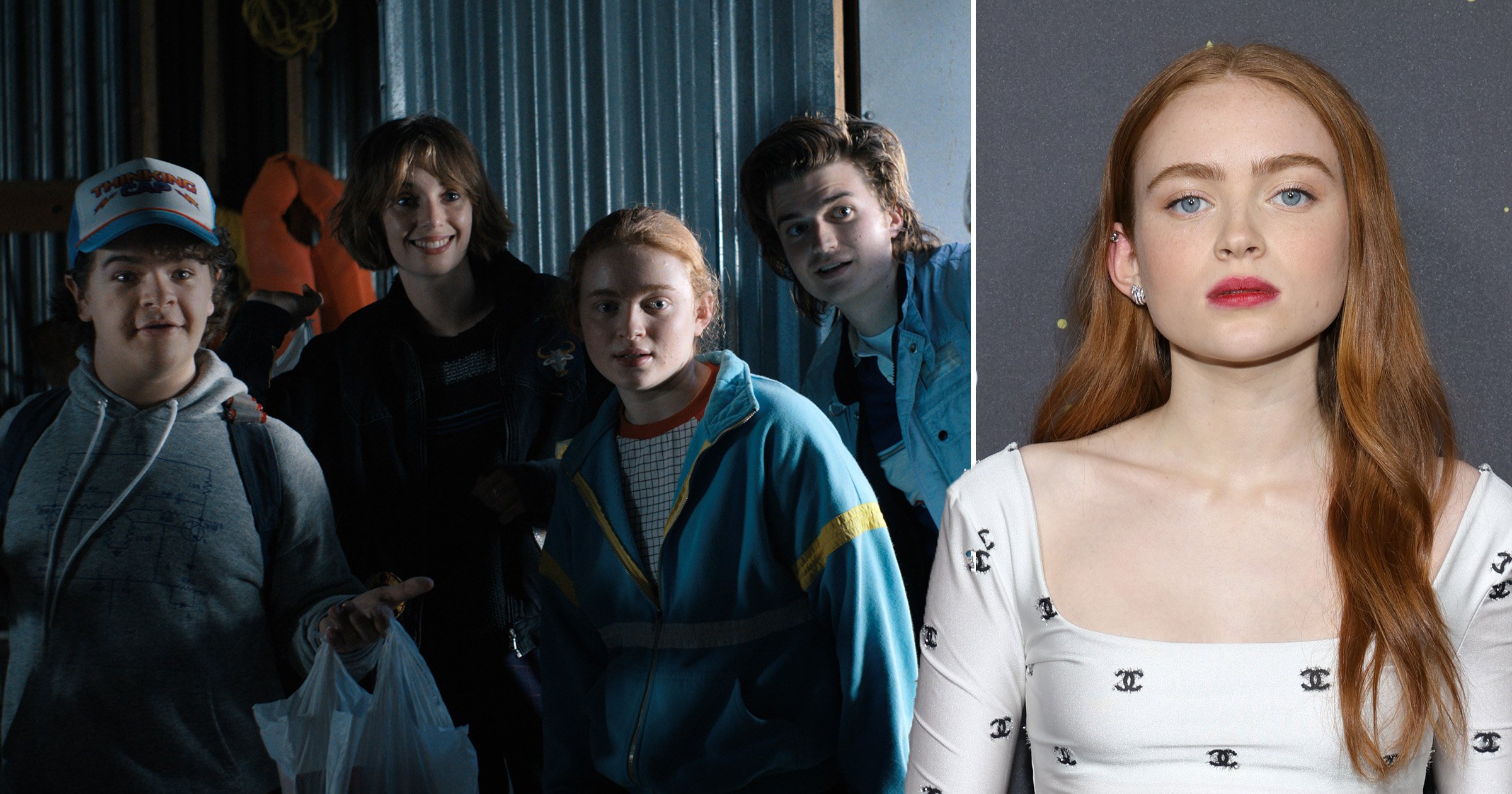 The 20-year-old actress joined the hit Netflix series in 2017 and has become a certified fan favourite ever since however, show producers were initially hesitant to cast the youngster due to her age.

Sadie, who was 14 at the time, said that bosses thought she was ‘too old’ to play Max, while co-star Millie Bobby Brown (Eleven) was 12 years old.

Insisting that she was the ‘right’ candidate to play the witty tomboy, she told Deadline: ‘I just begged and pleaded with them to give me more material so I could show them something fresh.’

Well, after a successful table read with Gaten Matarazzo (Dustin Henderson) and Caleb McLaughlin (Lucas Sinclair) she was given the role and the rest was history.

Max’s character certainly went through a series of challenges during the latest season.

Episode four titled Dear Billy, saw Max transported into the doom Upside Down villain Vecna, while at her step-brother Billy’s grave, and it was up to Steve Harrington (Joe Keery), Lucas and Dustin to get her out of the sinister trance.

But with a little help from Kate Bush’s 1985 hit Running Up That Hill, Max was able to escape.

The gripping season four finale saw Sadie’s Max lose her sight and become comatose after coming face to face with the evil monster Vecna, on top of another gut-wrenching death.

The global love behind the scene has even propelled Kate back into the charts, with it expected she could grab the Number One spot this week in the UK.

However, the All Too Well star has now revealed that she didn’t have a clue who the 80s icon was before filming the emotional montage.

‘I did not know Kate Bush beforehand, but then I immediately skimmed through her work and then became increasingly more obsessed, and then I was listening to her all the time.

‘Knowing the emotional connection that [Max] has to that song, and how it’s kind of her anthem, played into it,’ she told Vanity Fair.

‘It’s something about the energy of the song, the synth and the lyrics and everything. It’s so perfect. They could not have picked a more perfect song,’ she added.

Before filming, Sadie spent a whole day blasting Kate through her headphones to see if she would ‘go insane.’

Luckily, she didn’t get sick of the tune, and added to the publication: ‘Honestly! It just brings up so many emotions, and it’s such an epic sequence, and I feel like it’ll always be tied to that moment.’

Stranger Things is available to stream on Netflix.