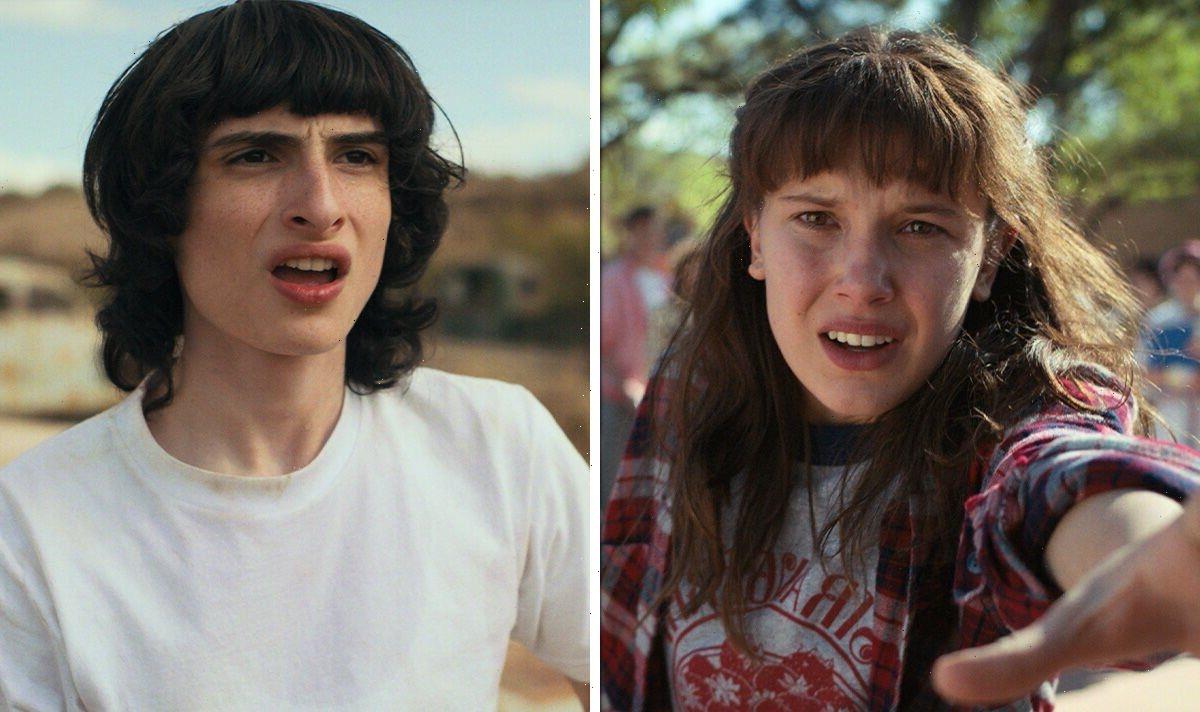 Stranger Things fans have been watching Eleven (played by Millie Bobby Brown) and Mike Wheeler’s (Finn Wolfhard) romance blossom over the past four seasons of the sci-fi Netflix series. However, an issue with their high school education has caused confusion among avid viewers.

High school bullying and new cliques were two of the themes which ran throw the latest season of Stranger Things.

The season was set in 1986 and saw the main characters navigate their way through high school before having to battle an all-new monster from the Upside Down named Vecna in an explosive finale.

All of the younger teenagers, including Eleven, were in their freshman year during the action-packed series.

However, fans have questioned why Eleven was in the same year as Mike and the rest of the gang as she had never received any formal education prior to leaving Hawkins National Laboratory. 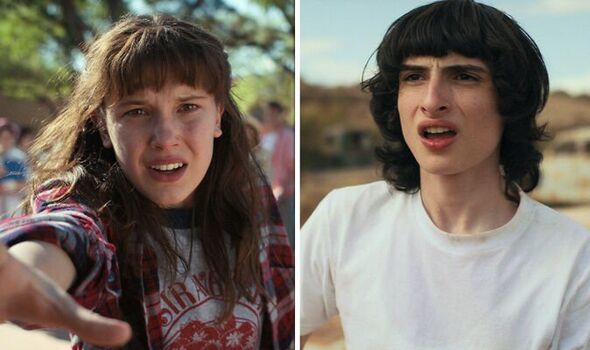 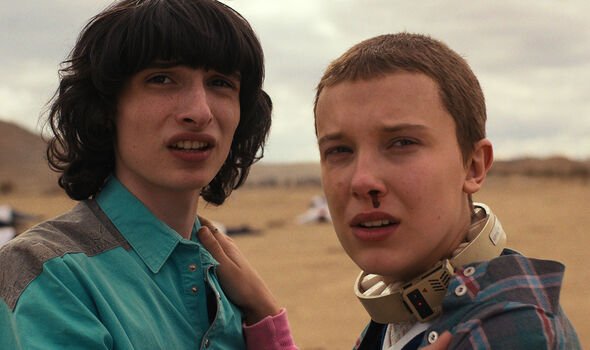 Eleven could hardly say a word during the first season and was only taught by police chief Jim Hopper (David Harbour) for about a year before joining a school.

Some have theorised Eleven attended Lenora Hills High School in season four so her friends – and viewers – could see she was being bullied for being different.

One Reddit user shared: “Shouldn’t she be in some type of remedial school or classes?

“She has never received any formal education and was only informally taught by Hopper for maybe a year or so.” 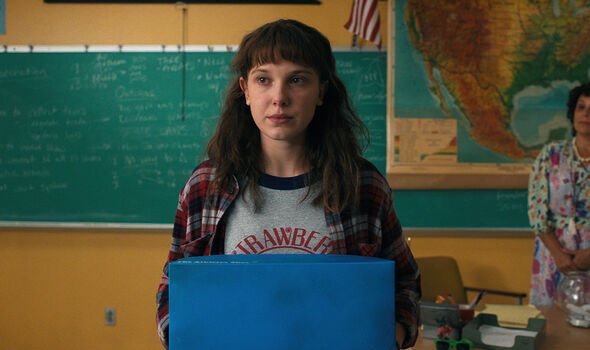 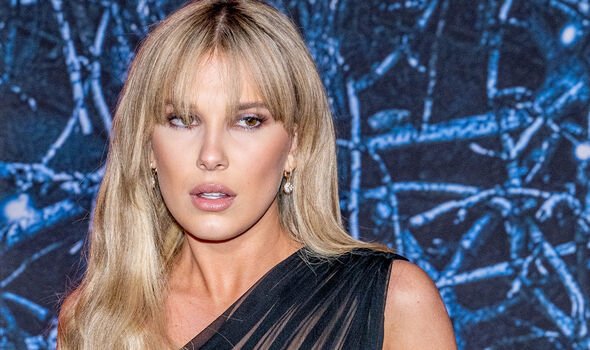 However, user Kira Book suggested Eleven was placed in the same year as the other main characters to make her “blend in”.

She added: “Although some people have speculated El could be autistic, we have no definitive proof that she has learning disabilities.

“She also doesn’t have any previous school records or a history of problems in school.

“Not only that, it would be dangerous to get El officially diagnosed because they’re all technically hiding from the Government.

“It’s the same reason why Will Byers [Noah Schnapp] can’t get counselling for what happened to him, he can’t tell the truth about his trauma.”

Eleven star Millie told Vanity Fair of her character’s high school experience: “We are shining a light on what some kids go through in high school.

“It’s not an easy time for Eleven. She really doesn’t fit in. Portraying that storyline for me was important because it is influential and powerful.

“I want to show fans how horrible it feels to be bullied and hope some may stop doing it.

“Also, I love El’s perseverance. She’s sad but never gives up. I think we can all learn from her.”

The English actress said the latest season was emotional for her character who was trying to fit in at a new school as she struggled with her identity.

Millie added: “It was extremely difficult for me to cry so much!”

Stranger Things seasons one to four are available to stream on Netflix.