STEPH McGovern's new show could face the chop after it failed to pick up a single viewer last week.

Tuesday's edition of Steph's Packed Lunch registered a rating of zero at 12.56pm with official stats indicating not a single person was watching. 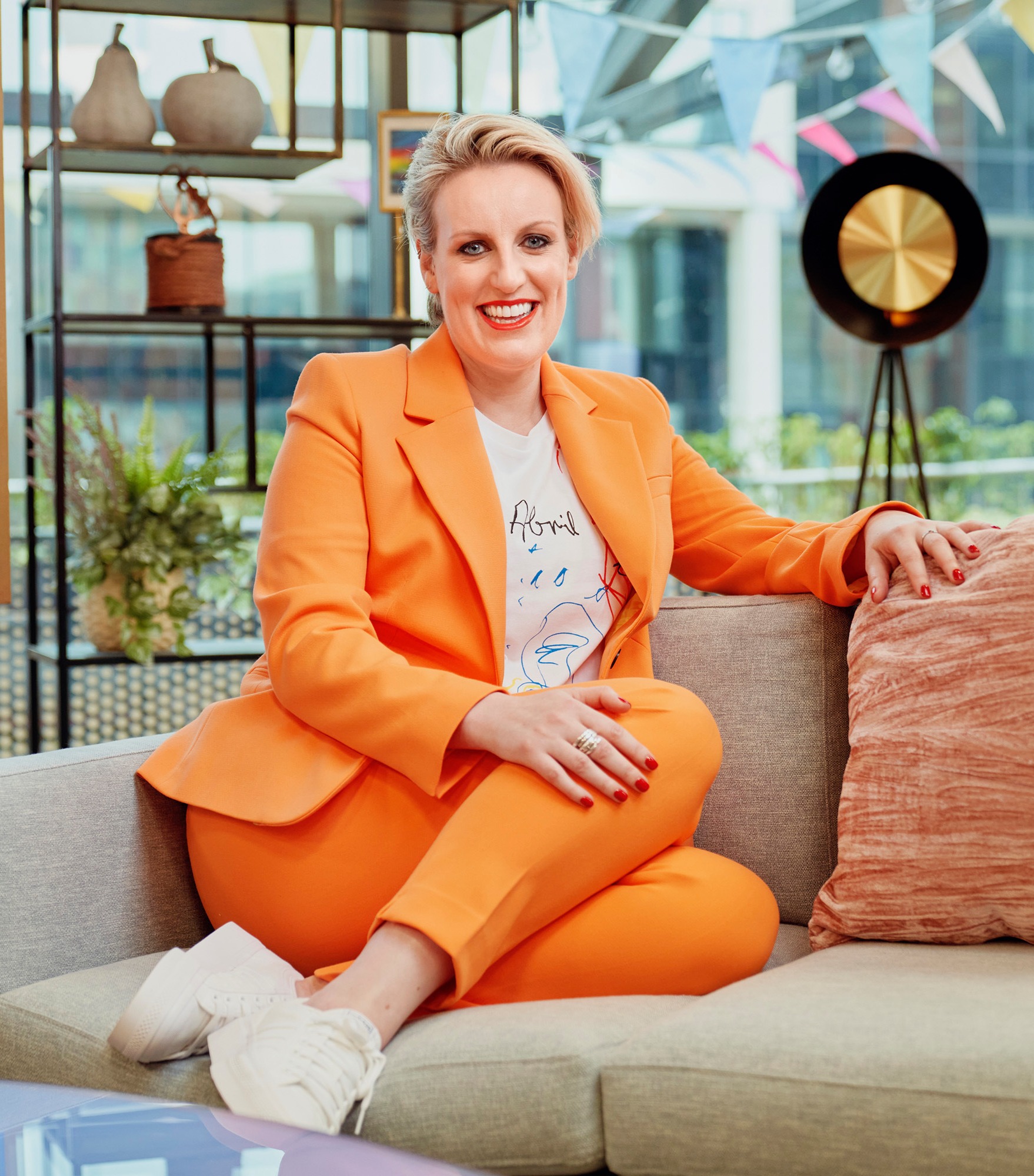 Bookmaker Ladbrokes now put the chances of the show getting axed at 5/1.

A spokeperson for the odds setters said: "With very low viewing figures it's not out of the question Channel 4 have a rethink."

The broadcaster has defended the series, insisting an average of 87,00 watched the Tuesday edition.

They said insisted the show – a mix of food, guests and news – needed more time to build an audience. 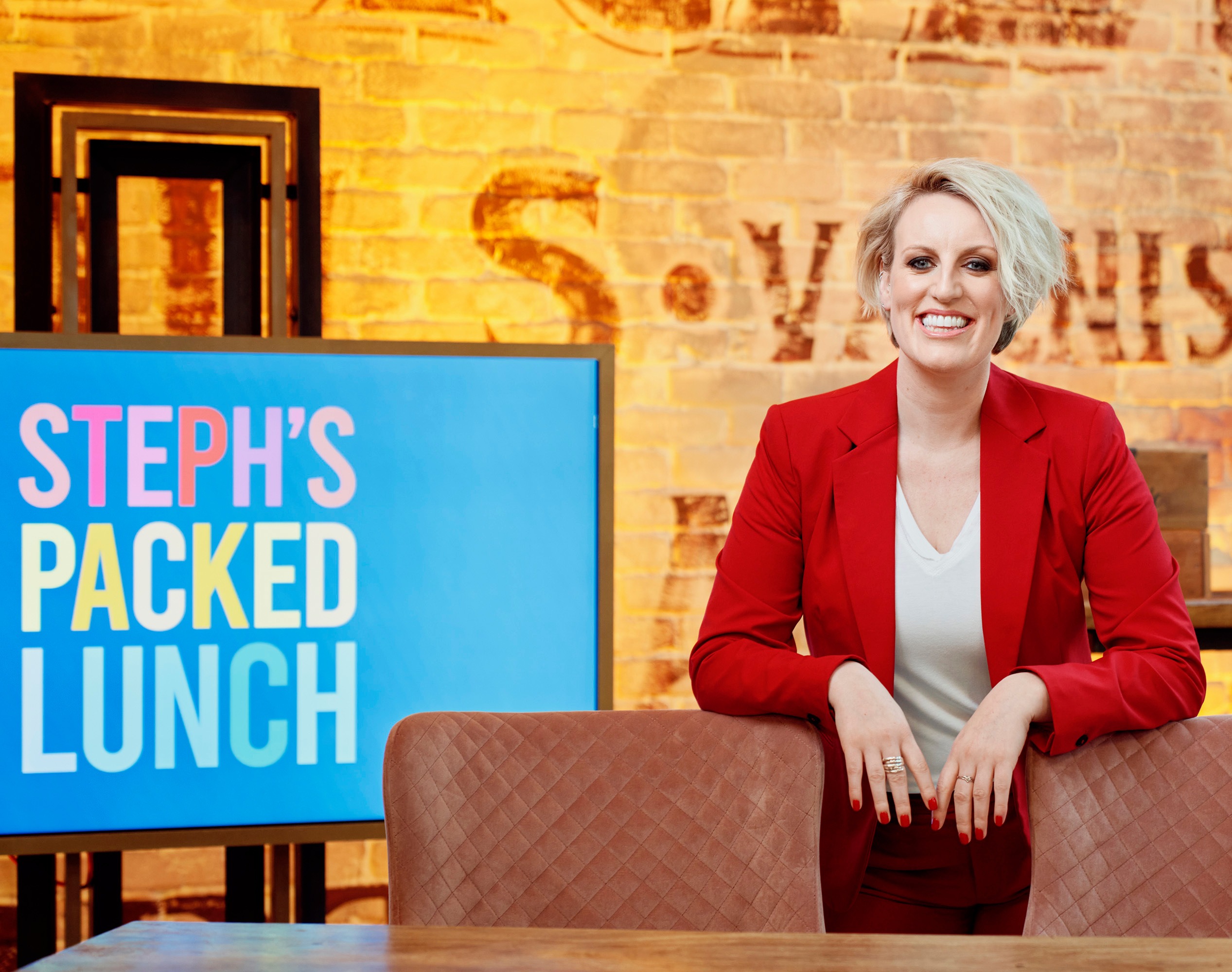 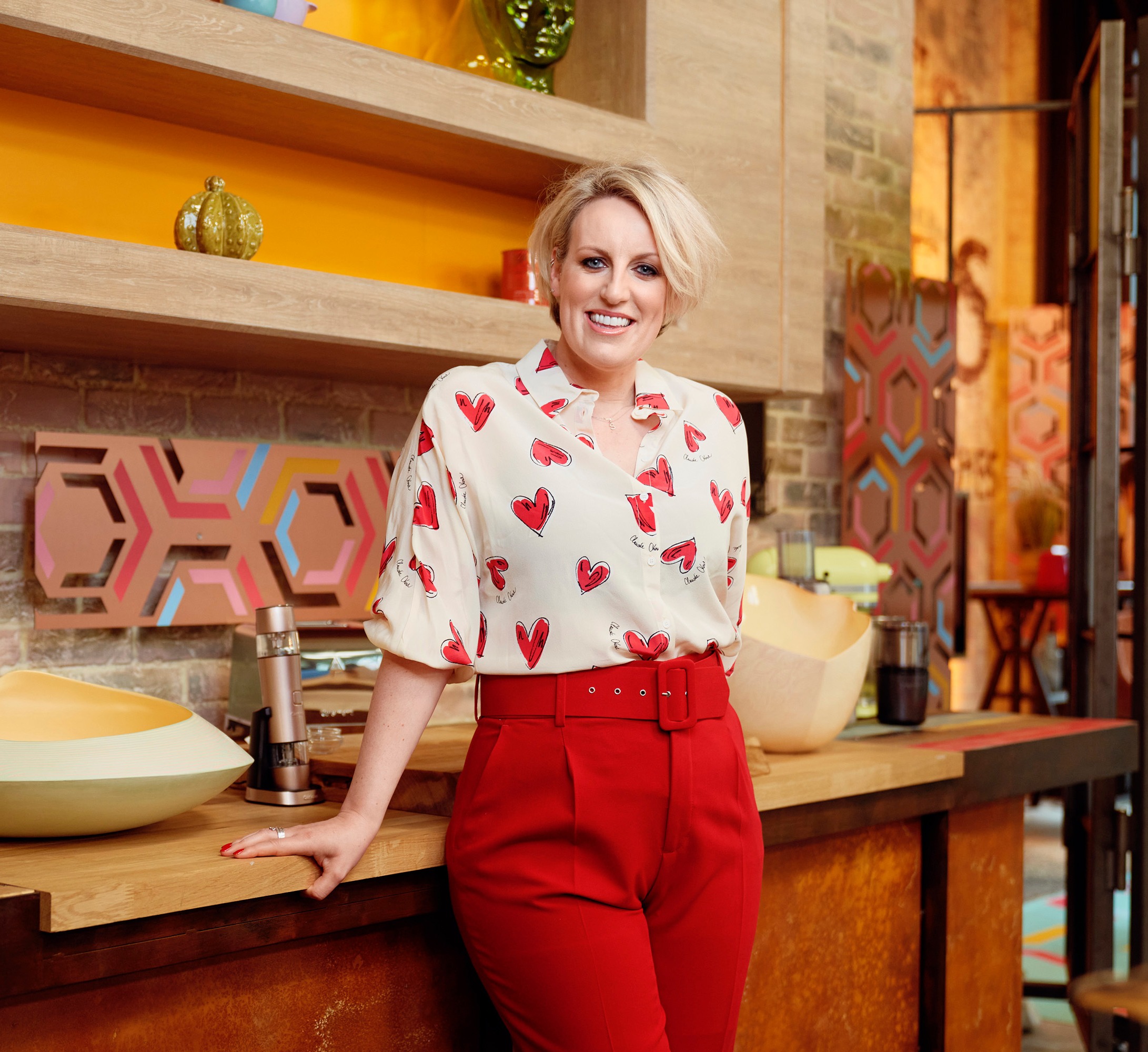 "Daytime shows always take time to build their audience. Steph has brought a blast of energy to our daytime line-up and we're delighted with the live shows the team has produced."

The star, who jumped ship from the BBC to host the show, admitted before it started that she was nervous it would flop.

Steph, 38, explained: "I'm someone who loves live telly, pushing myself.  But when your name's on the tin, there's no one else to blame if it's rubbish. If it's rubbish, it's my fault." 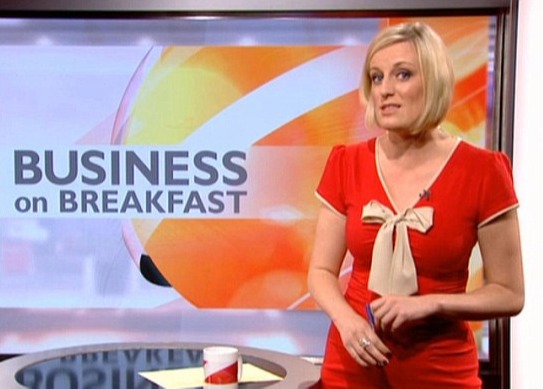 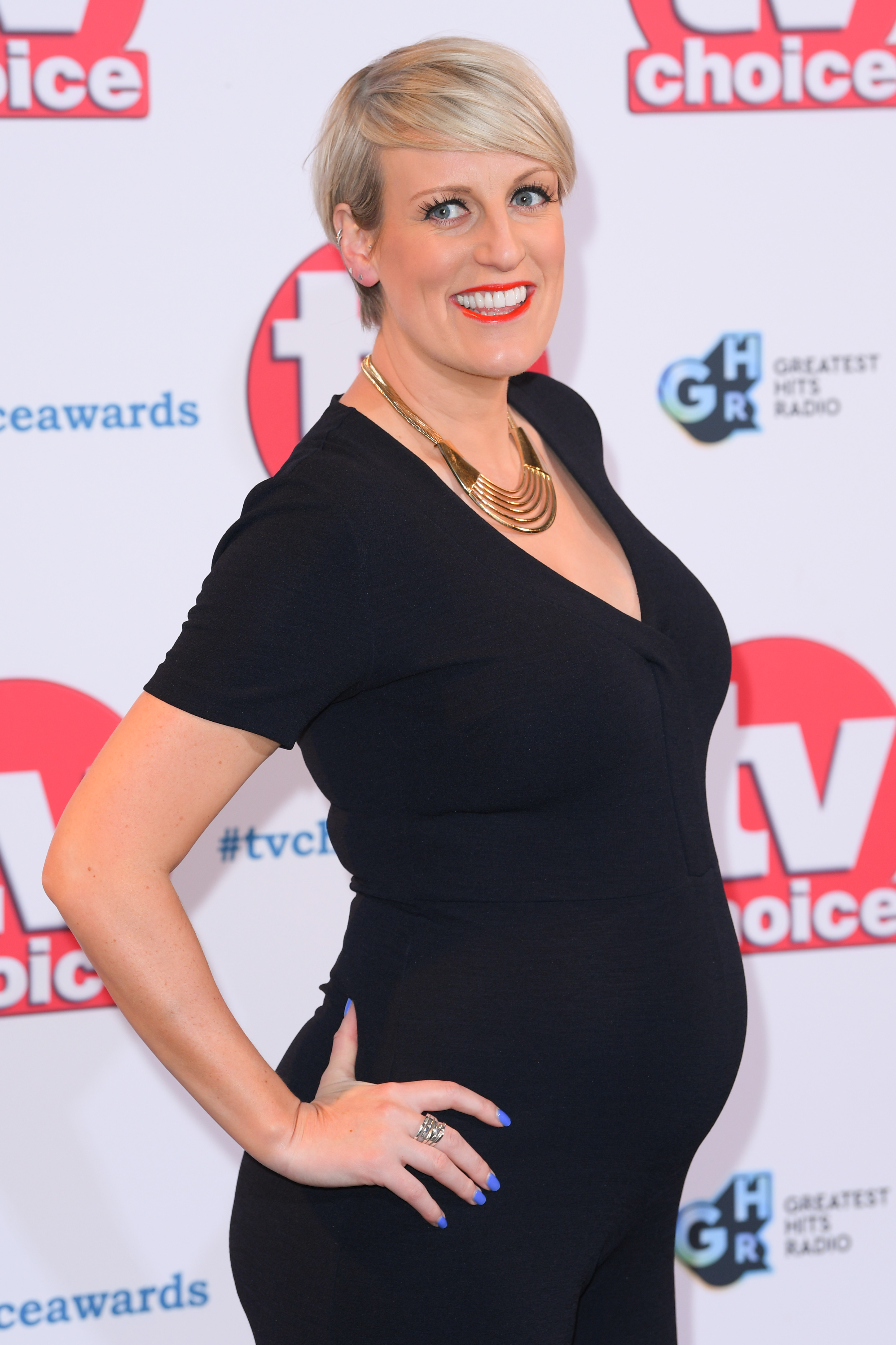 She originally hosted the programme from her home, when it was called The Steph Show.

The star called it "the most stressful broadcasting I’ve ever done in my life" because of the reliance on technology.

She said: "I felt like it was me chatting in my room and I didn’t know if there was anyone watching."

The TV host is a new mum, having welcomed a baby girl with her television executive girlfriend, whose identity Steph has never revealed.