DJ Stephen 'tWitch' Boss has died at age 40 after cops found his body at a Los Angeles hotel.

The star, who was best known for being a DJ on Ellen DeGeneres' talk show, reportedly died from suicide.

Law enforcement sources told TMZ that Stephen's wife, Allison Holker, ran to an LAPD station on Tuesday saying that her husband had left home without his car – something she said was abnormal.

Police reportedly got a call later that day for a shooting at an LA hotel.

When they arrived they found Stephen's body and said it appeared he had died from a self-inflicted gunshot wound.

If you or someone you know is affected by any of the issues raised in this story, call the National Suicide Prevention Lifeline at 800-273-TALK (8255) or text Crisis Text Line at 741741. 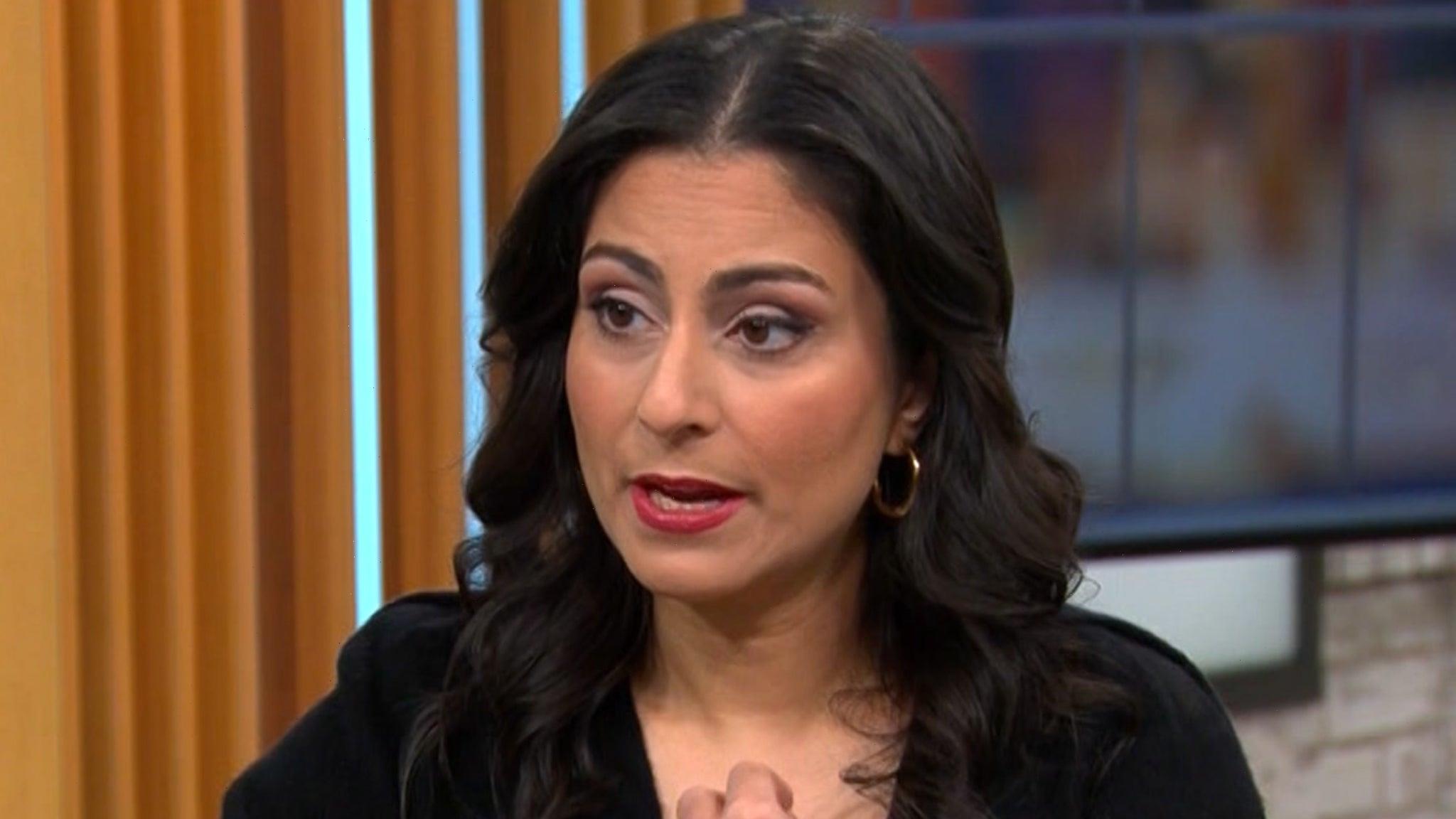