HORROR supremo Stephen King has teamed up with HBO on a new TV adaptation about biker gangs.

The best-selling American author, 72, has seen a number of his stories adapted for the big and small screen in the past few years. 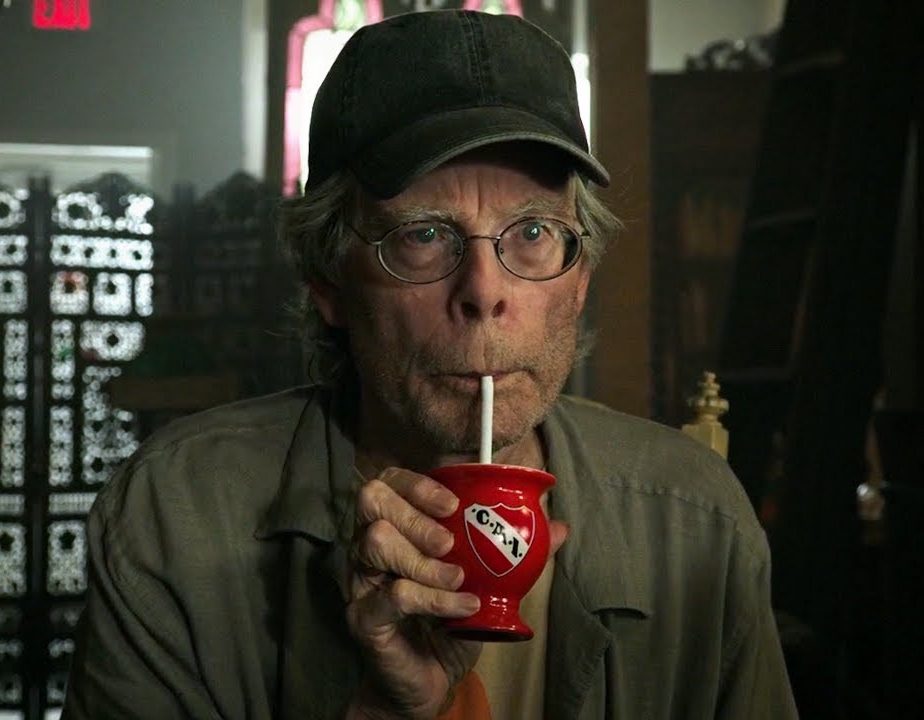 The latest, a feature-length TV adaptation of the novella Throttle, has just been announced.

Throttle – which King wrote with his son, Joe Hill – was first published in 2009 as part of the anthology He Is Legend and was followed by a 2012 comic book adaptation from IDW Publishing.

It follows a father and son led biker gang who get terrorised by a truck on an isolated stretch of the Nevada desert.

As reported by Deadline, the adaptation is being made for HBO Max by Blade: Trinity director David S Goyer's production company Phantom Four.

Fans on social media were happy with the news.

@burnette_bryant tweeted: “That could be a great movie. Glad they're not trying to do it as a series.”

@TheLastGinja added: “Throttle is my favourite ever novella.”

It’s not the first time HBO and King have teamed up.

Earlier this year the network released miniseries The Outsider, based on King’s 2018 bestselling horror novel of the same name.

The show rated well and is likely to be renewed for a second series.

Just days ago, it was announced that King's Revival was also going to be adapted, this time into a movie from Doctor Sleep director Mike Flanagan.

Elsewhere, a much-anticipated TV version of The Stand is also in production.

It recently added actors from Westworld, Aquaman and 13 Reasons Why, and will be released on the CBS All Access service.

King has published more than 50 books and is regarded as one of the world’s most successful writers.

Hill, 47, has also seen success with his own work.

His third, NOS4A2, was adapted into a TV series on AMC with the second season dropping in June.

Plus a TV version of his bestselling comic series Locke & Key, is currently on Netflix and was renewed for season 2. 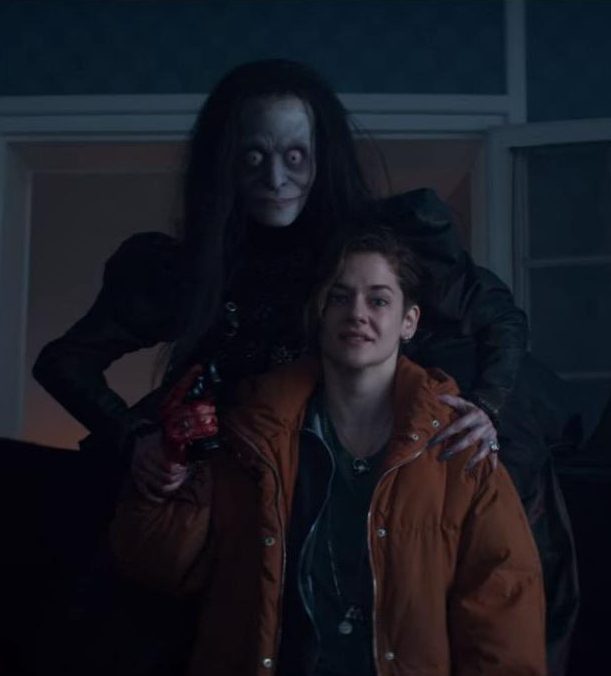 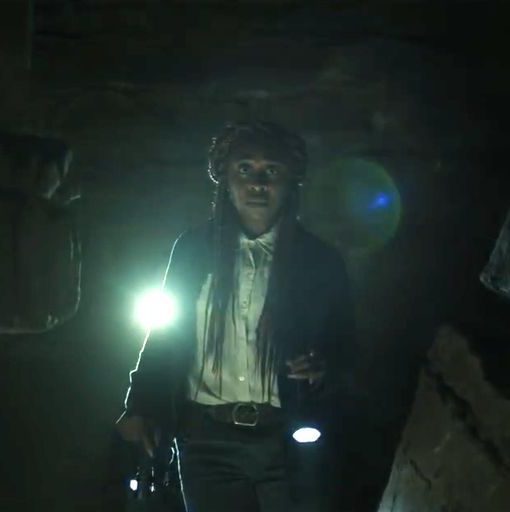