The actress was joined by fellow yummy mummies Jennifer Metcalfe and Chelsee Healey as she danced away. 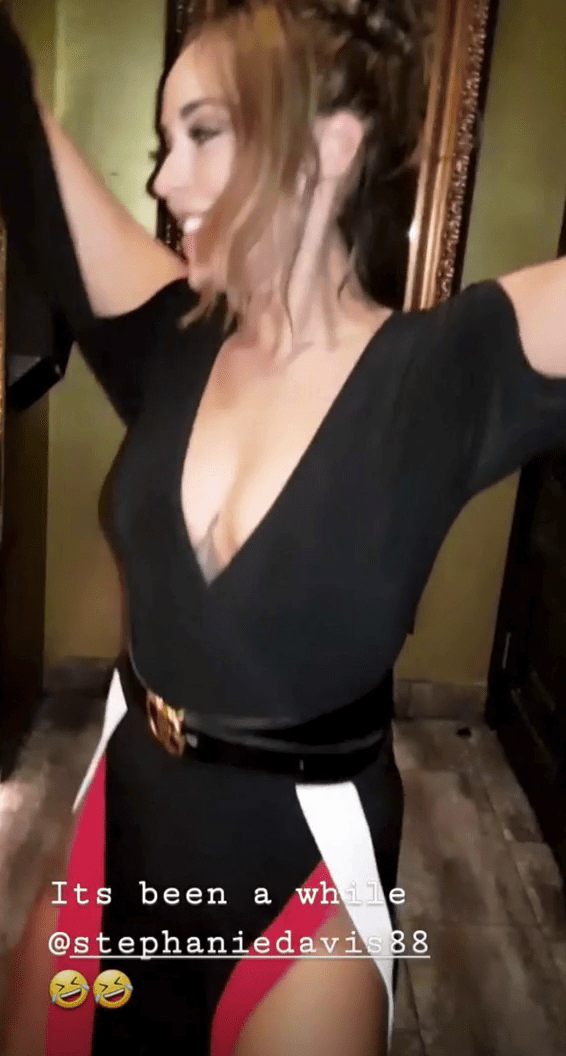 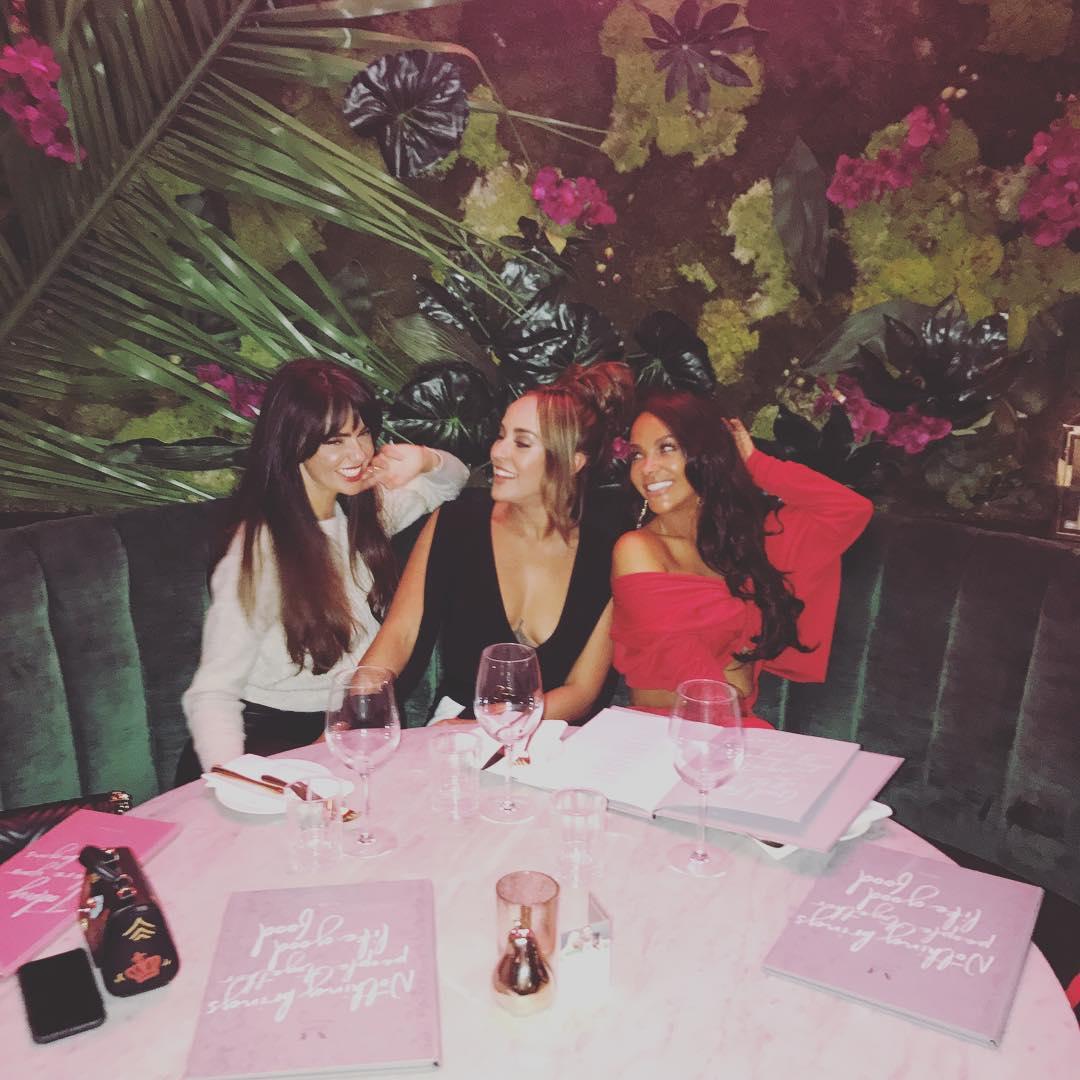 The girls were clearly enjoying ladies' night as they were all seen laughing together.

Stephanie – taking centre stage in the middle of the other two – wore a plunging black top.

And Chelsee opted for an equally glam red cropped number. 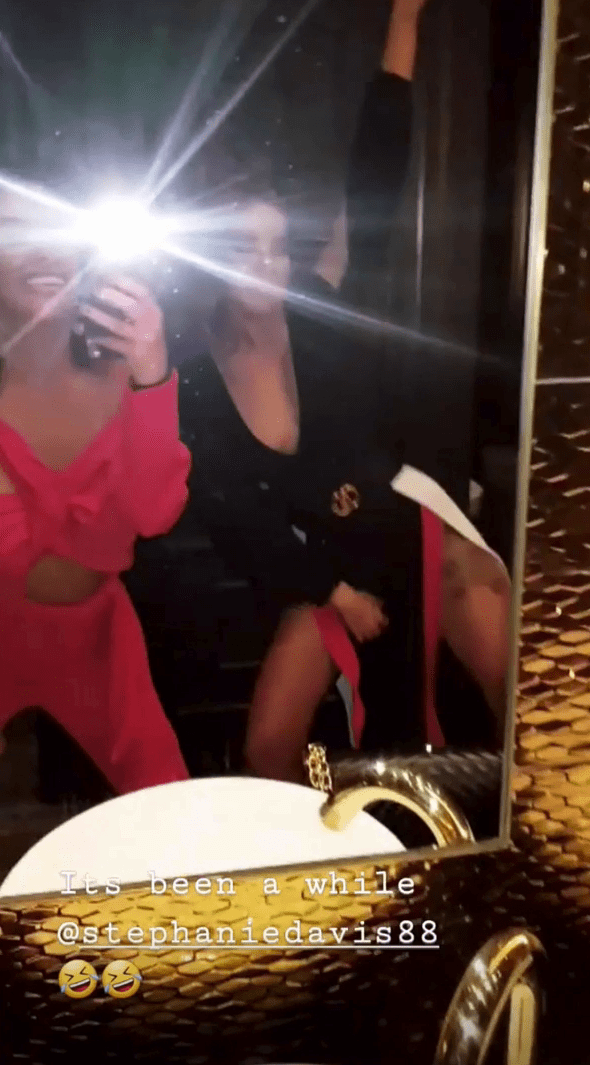 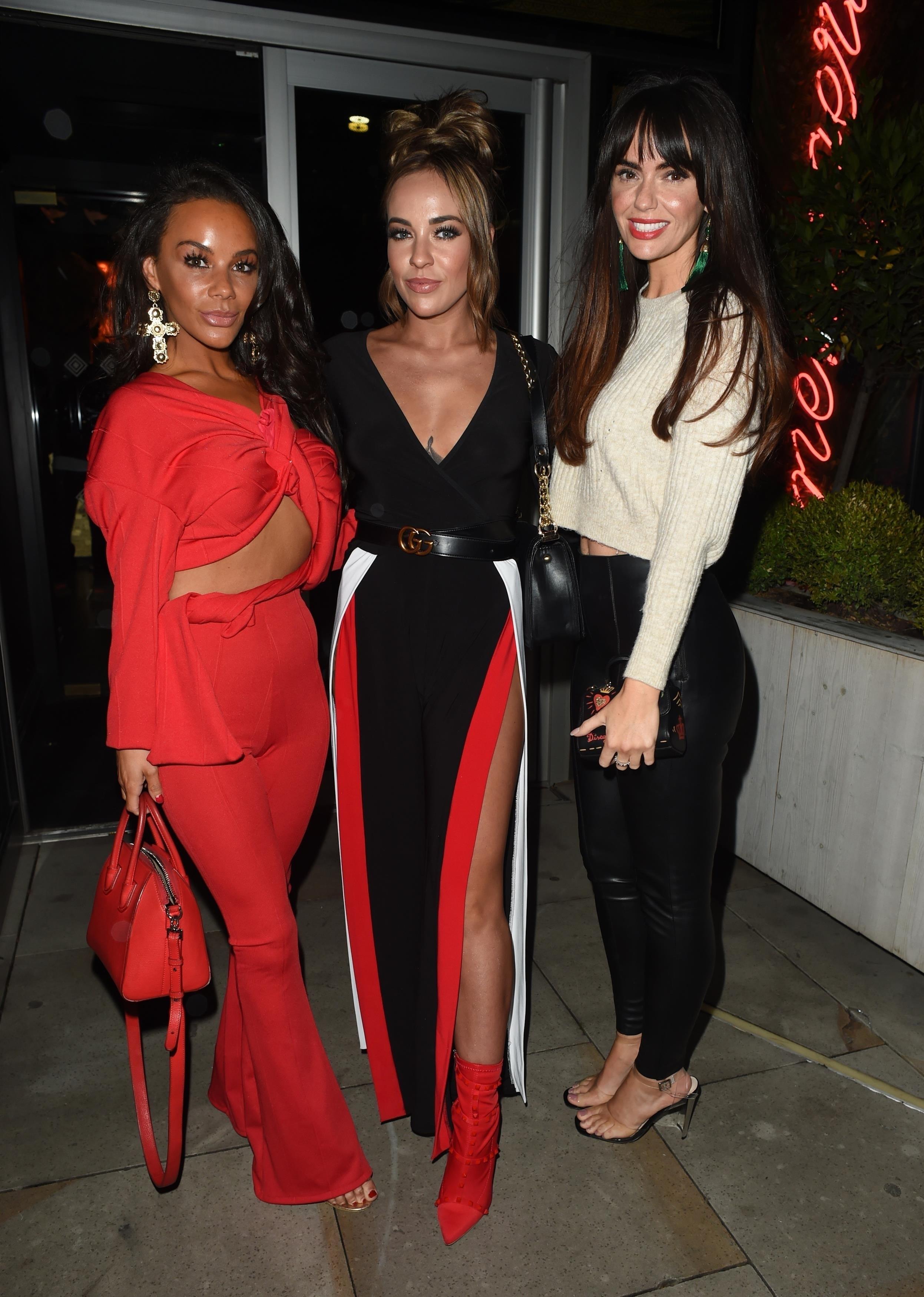 While Jennifer opted for a more casual long-sleeved grey top.

Though she did show off her stunning new fringe.

Steph captioned the sweet snap: "Mommas night out with my sexy ladies."

And Chelsee was quick to follow suit – she also uploaded a similar snap of the three to her social media account. 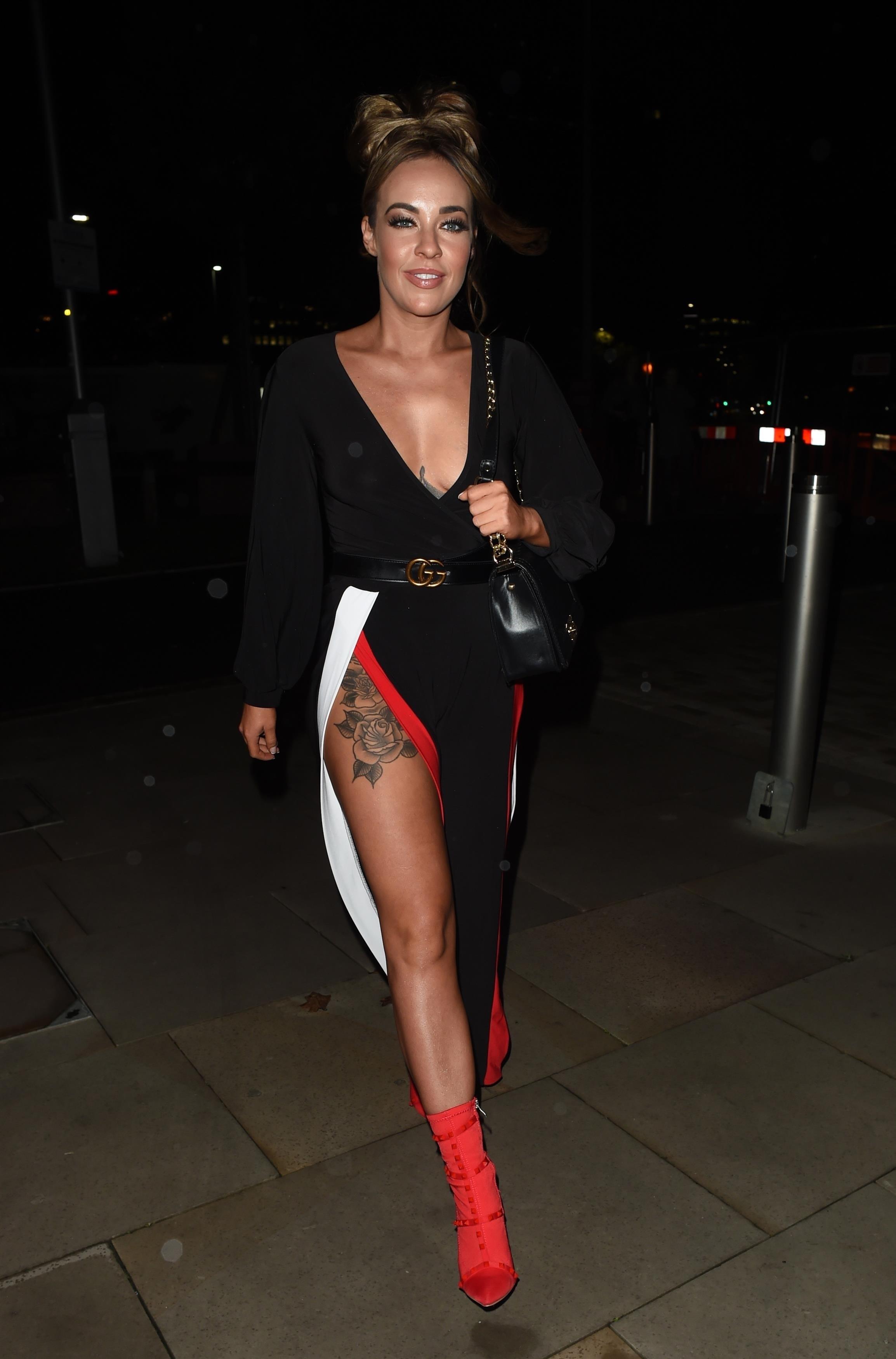 Chelsee then shared a video of them showing off their dance moves, declaring "it's been a while".

Stephanie has just returned to work, with her onscreen counterpart – Sinead O'Connor – set to return to our screens later this month. 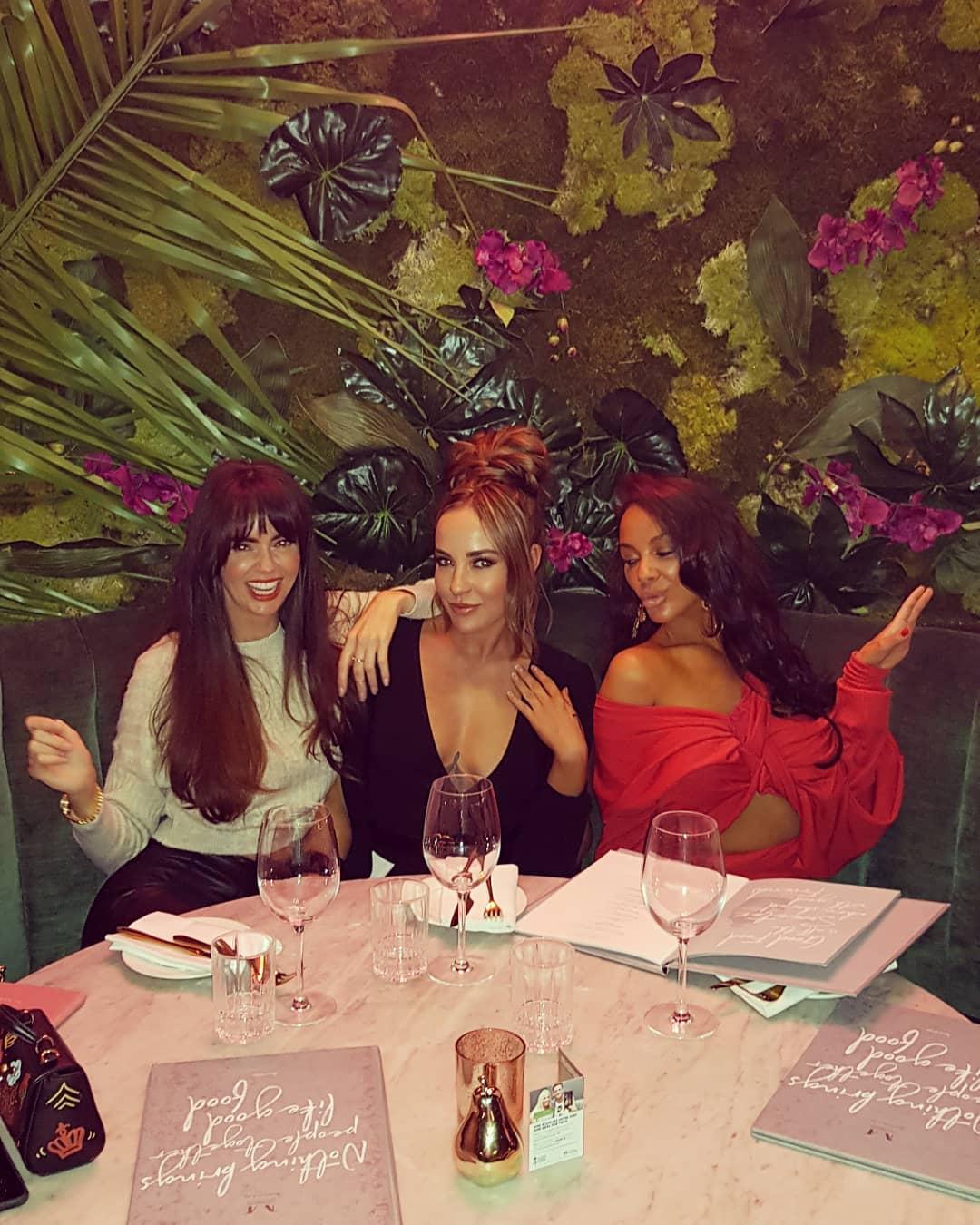 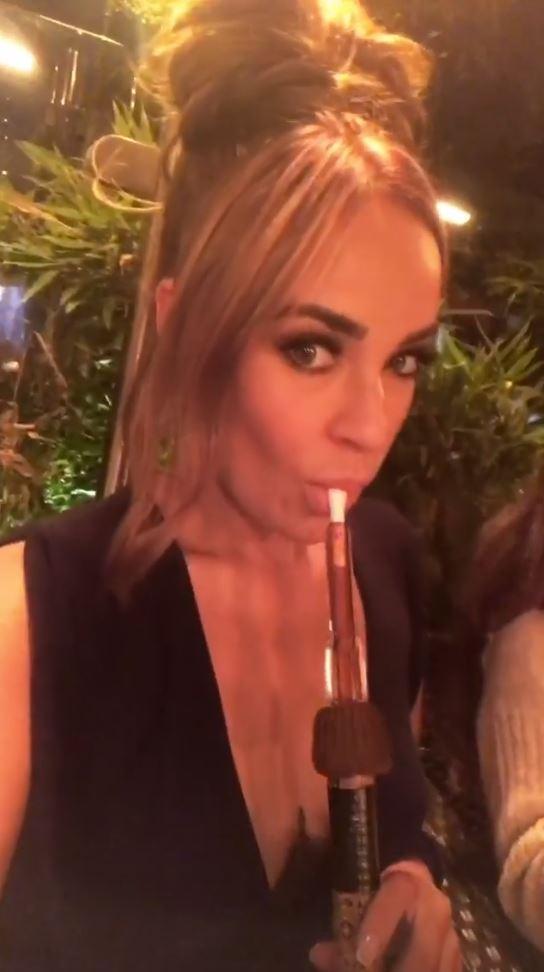 Stephanie was also assaulted by her ex-boyfriend – and Caben's father – Jeremy McConnell; going on to raise their son alone.

Speaking to Digital Spy, Bryan said that he welcomed Stephanie back to the show with "open arms."

He shared: "I am Stephanie's biggest fan. I think she has shown remarkable courage and strength over the last year. She has been through a really tough time in the public eye, but she's now come out the other side.

"Stephanie is doing amazing work and the cast and crew have welcomed her back in with open arms. We're all thrilled to have her back and seeing her doing what she's good at."

Stephanie's Hollyoaks' return is a part of the much-anticipated 'Storm Week', and it has been teased that it will involve a "huge stunt".

Previous post How old is Tess Daly and when did the Strictly host marry Vernon Kay?