The vengeful mum of one – who is played by actress Stephanie Davis in the Channel 4 soap – is going to find Sienna embroiled in her marriage to husband Laurie as they re-establish themselves in the village. 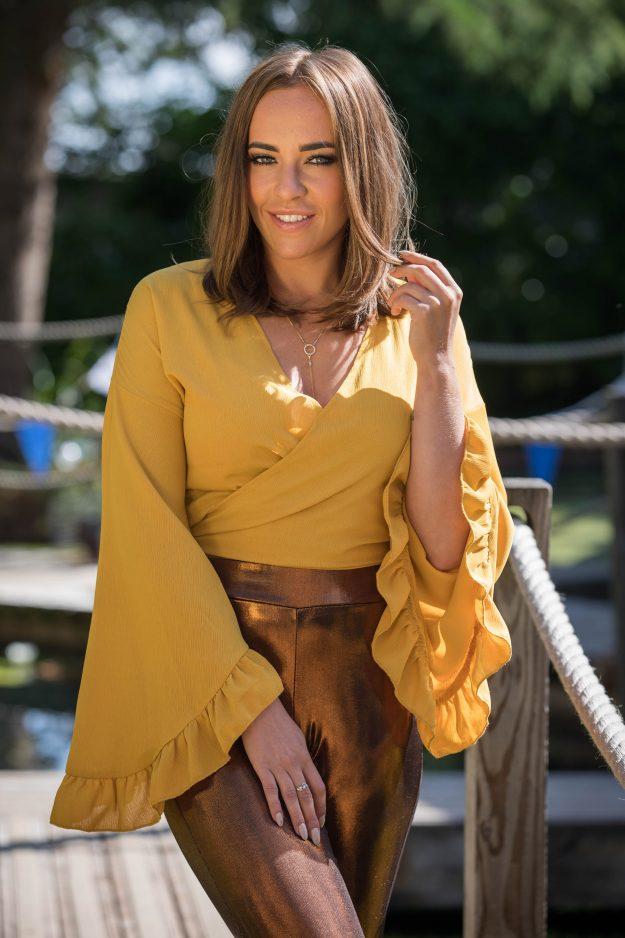 But when asked by The Sun Online about who should be most scared of Sienna as she returns, actress Stephanie said simply: "Ooh Sienna."

Hollyoaks boss Bryan Kirkwood revealed exclusively to The Sun Online how the two characters would be set for an epic but surprising storyline.

He said: "We’ve got two of our biggest stars in Sinead and Sienna and we wanted to come at it in a very non-traditional route and it won’t be what people are expecting, I think.

"We love Sienna so much but after the death of Nico we really felt it was time she revisited planet earth for the character. 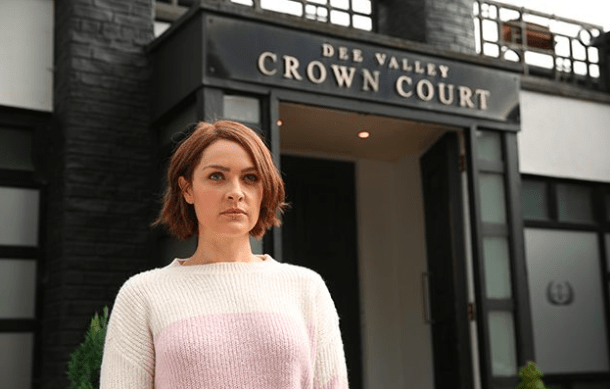 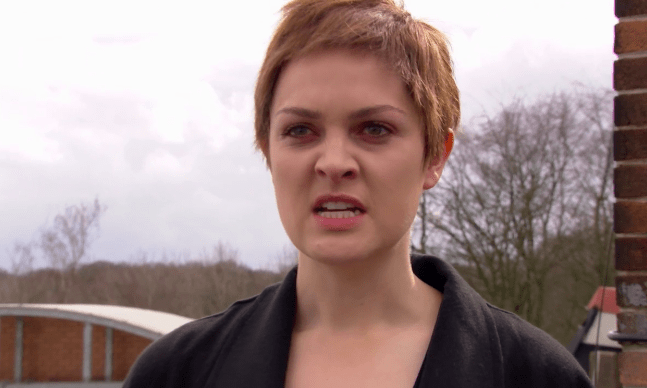 "We would love Sienna to be in the show until the end of time and that just means rebooting her and bringing her back down to earth.

"Sienna will have a job in the school, she wants to be a teacher but as a classroom assistant, and for the first time with Sienna’s time on the show she’s got very real goals, very real ambitions and along comes Sinead and her husband Laurie.

“He’s the new deputy head at Hollyoaks High so the stage is set for a complex, but incredibly grounded story for 2019."

Sinead's return will be seen next week on the Channel 4 soap as she makes her way back to the village to destroy ex-boyfriend Ste Hay's wedding to Harry Thompson.

But her arrival is delayed by the fearsome Storm Belinda that will bring death and destruction to the village.

Bryan added: "It was inspired by climate change but I thought we’d been very serious for the last couple of months so it was time for some good old fashioned Hollyoaks fun.

"Disaster, death and destruction and we wanted to throw a tornado in there as well."