Steph McGovern was back with Steph’s Packed Lunch today and she was joined by former JLS star JB Gill who was cooking up a feast. But, Steph had a story today on Channel 4 for JB after she revealed he once nearly ruined her whole career. Not only this but in telling the story she also took a swipe at her former role on BBC Breakfast.

“He’s gone from singer to farmer, to chef and now a chef on Steph’s Packed Lunch.

“I mean if that’s not something to put on your CV, I don’t know what is.

“How are you doing?” Steph asked JB.

JB replied: “I am very well thank you.” 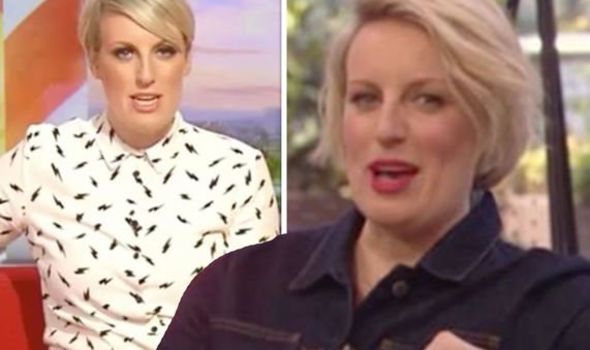 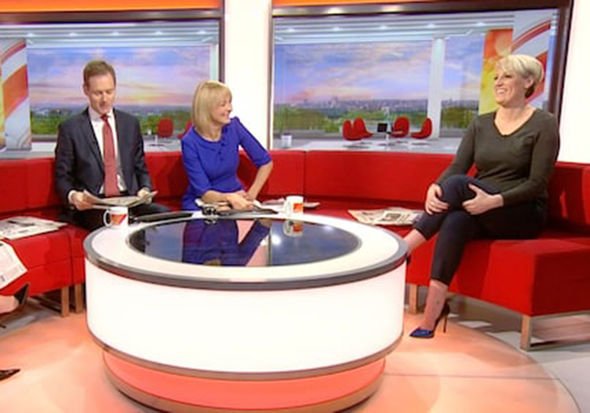 Steph dove straight in and told the star: “You know that you did nearly ruin my career?”

JB was confused and looked for her to be a bit more specific.

“I was presenting breakfast television at the time, we don’t mention the BBC days. 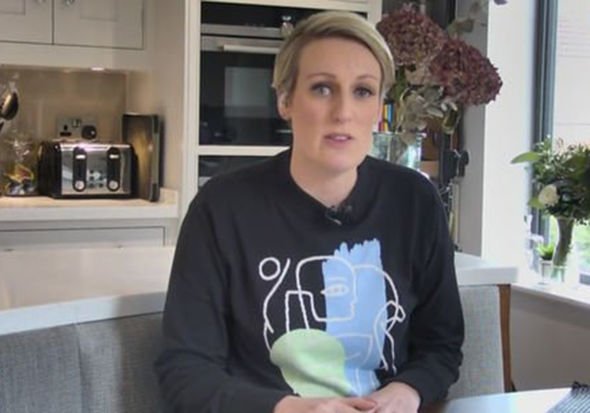 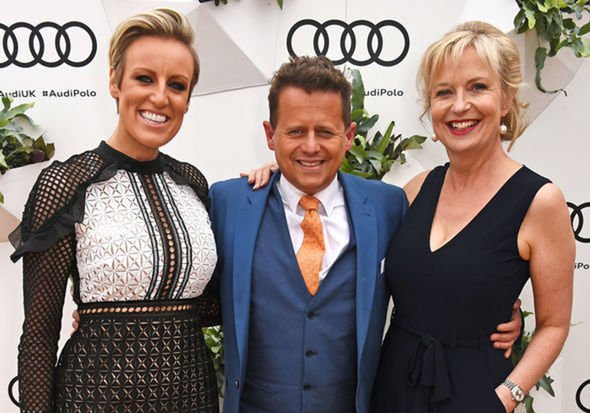 “But that’s what I was doing and I’d been away for a weekend in Belfast and a certain band called JLS were performing there,” she continued.

“And me and my mates are JLS fans.

“So we decided to go on a Saturday night and my friends will be laughing their heads off watching this.

“We went and we had the best night.

“And literally we were singing along and there had been a few drinks consumed.

“We had the best night ever but I woke up the next day and couldn’t speak.

“And I was meant to be launching the new breakfast show from Manchester on Monday morning.

Steph added: “And she was like, I was hoping you would sound sexy and husky but you cannot go on air.

“So she had to get someone in.

“Ben who’s on there now he had to come in and present the show.

“All because I lost my voice at a JLS concert,” she concluded.

JB said he didn’t really think that was JLS’ fault, but he was very glad she was still here now.