She laid bare her plans for her future with the ex-Eastenders actor in New magazine. 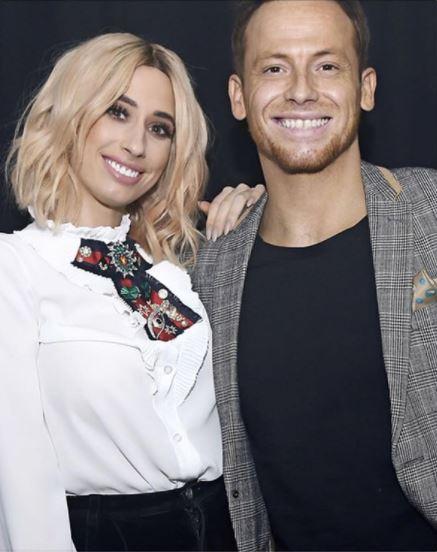 Stacey, 29, who already has two sons Zachary and Leighton from previous relationships, has previously said she would hold off having more children.

But after moving in with Joe, who also has a son from a previous relationship, Stacey appears to have changed her mind.

She said: "I always want the day, but I don't know. Joe and I have both spoken about it and neither of us are headstrong about having that marriage contract.

She added: "We're moving in together and probably want to have children before we get married. And when we've got through life and fed our children and they're independent, that's when I would think, 'Should we get married.'" 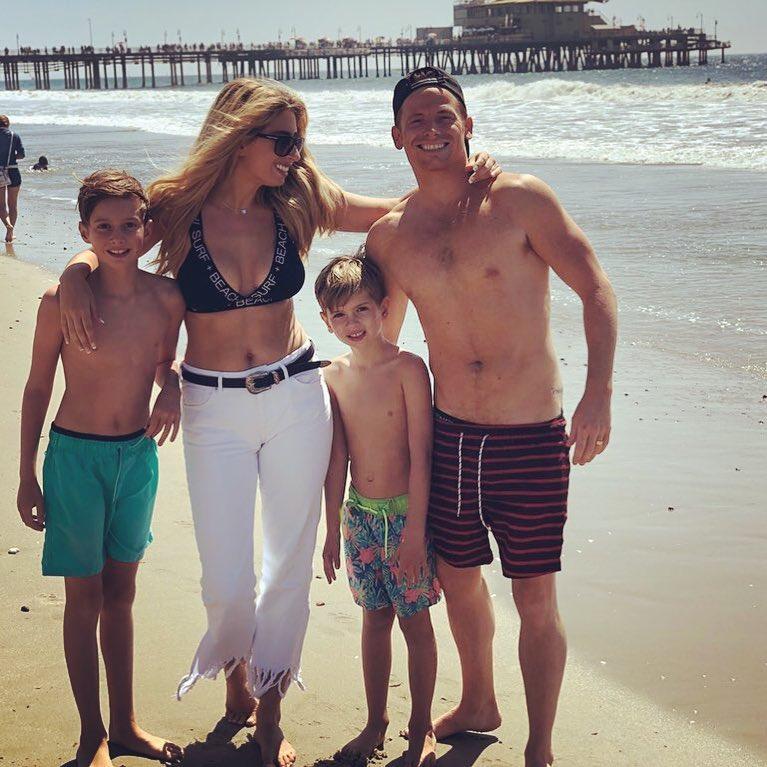 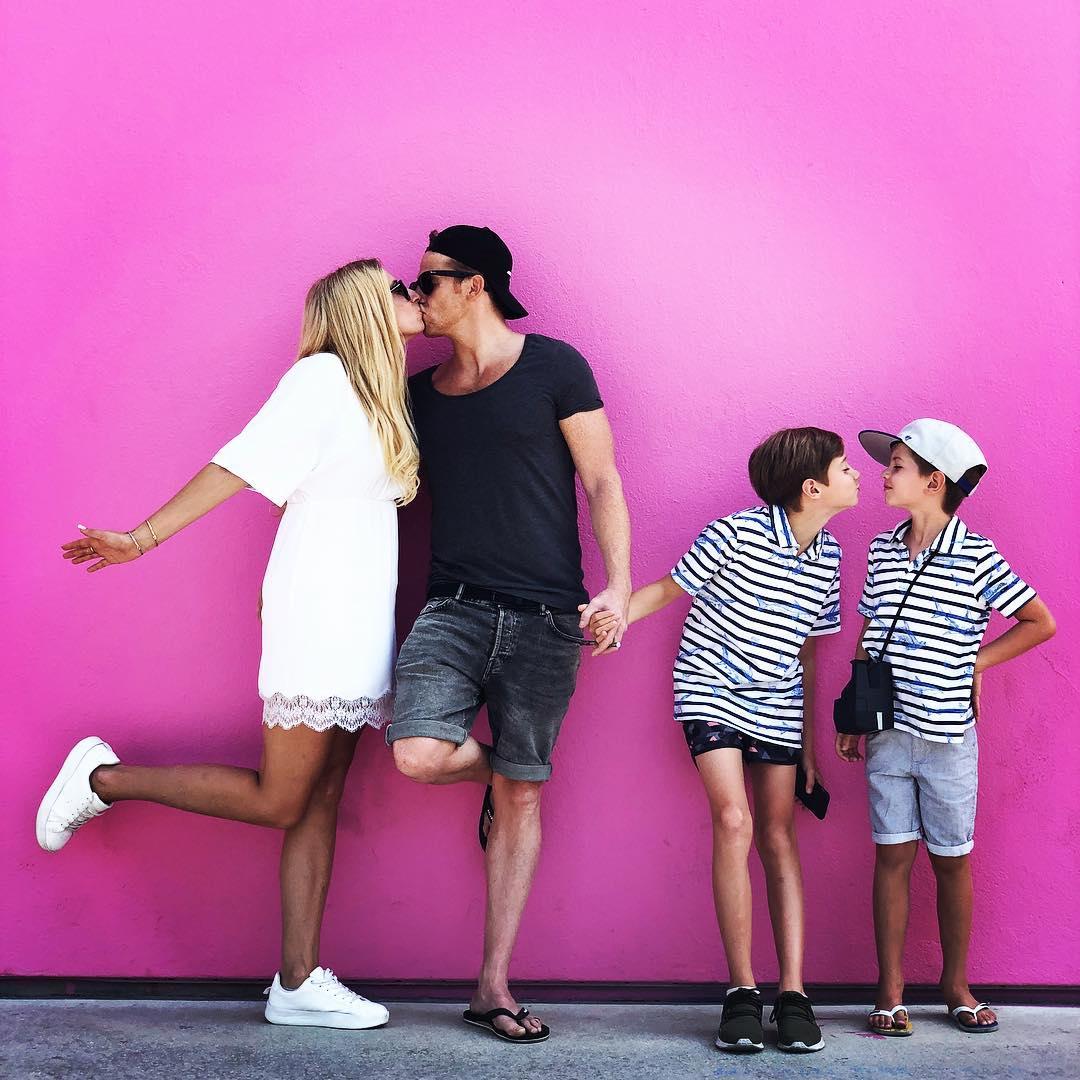 Stacey announced she was moving in with Joe later this month.

Her sons, Zachary and Leighton, will share the house with them, along with Joe's son.

Stacey told new! magazine: “We’ve actually got a date at the end of the month. It’s in Essex – I could never move out of Essex.

“I can’t wait! You know when something's just been such a long time coming.” 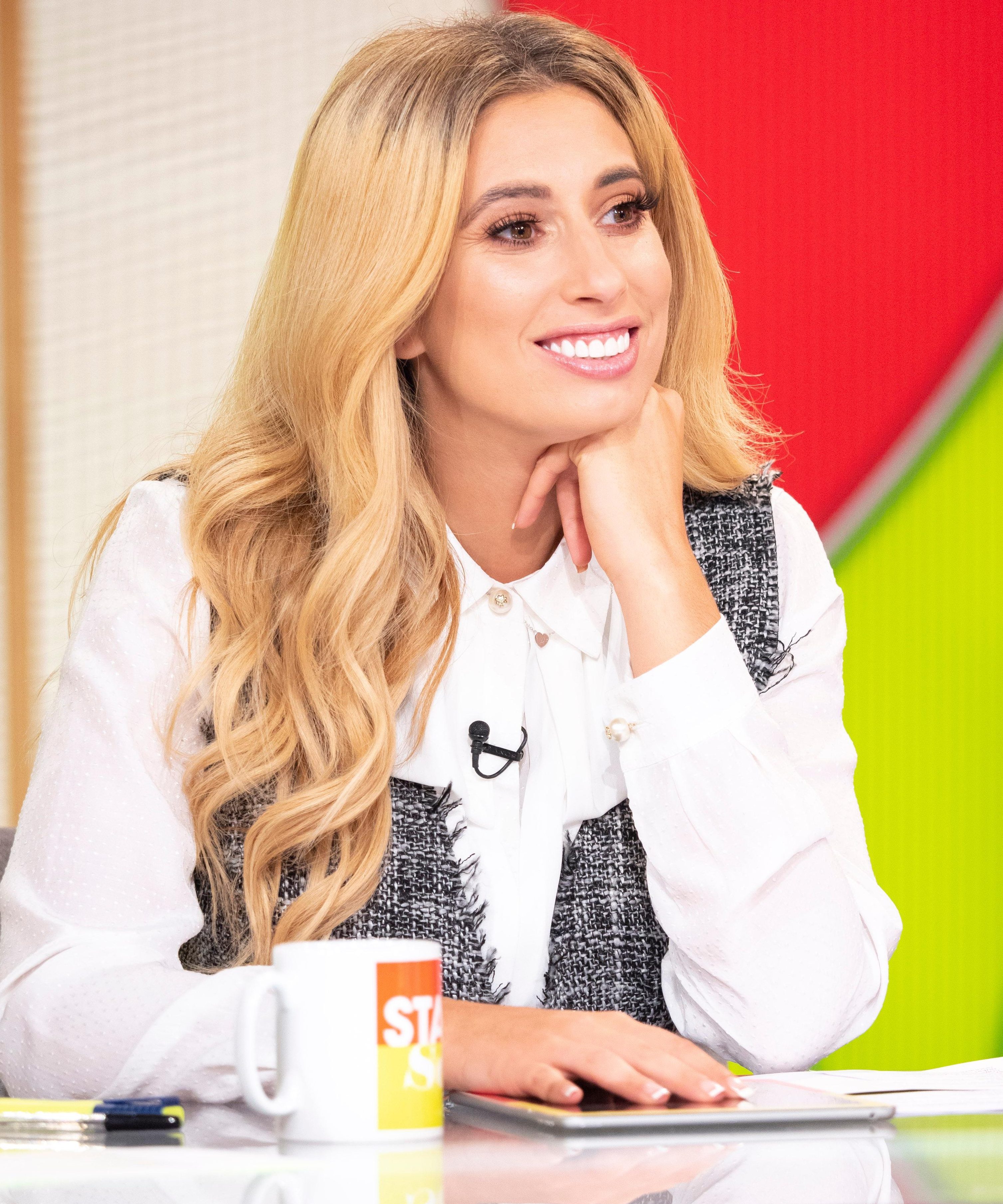 The Loose Women presenter also admitted that she and Joe, 36, who has son Harry, 11, are “always” thinking about having children.

When quizzed if she wanted more, she said: “It’s always in the back of our minds. It’s not something we’re ready for just yet, but we hope in the future it would happen. We don’t really have the time to make a baby.”

She added: “I’m not in any hurry. I want it to be the right time, so we can be well prepared. Once we’ve lived in the house for a while and everyone is settled, it can be something we think about.” 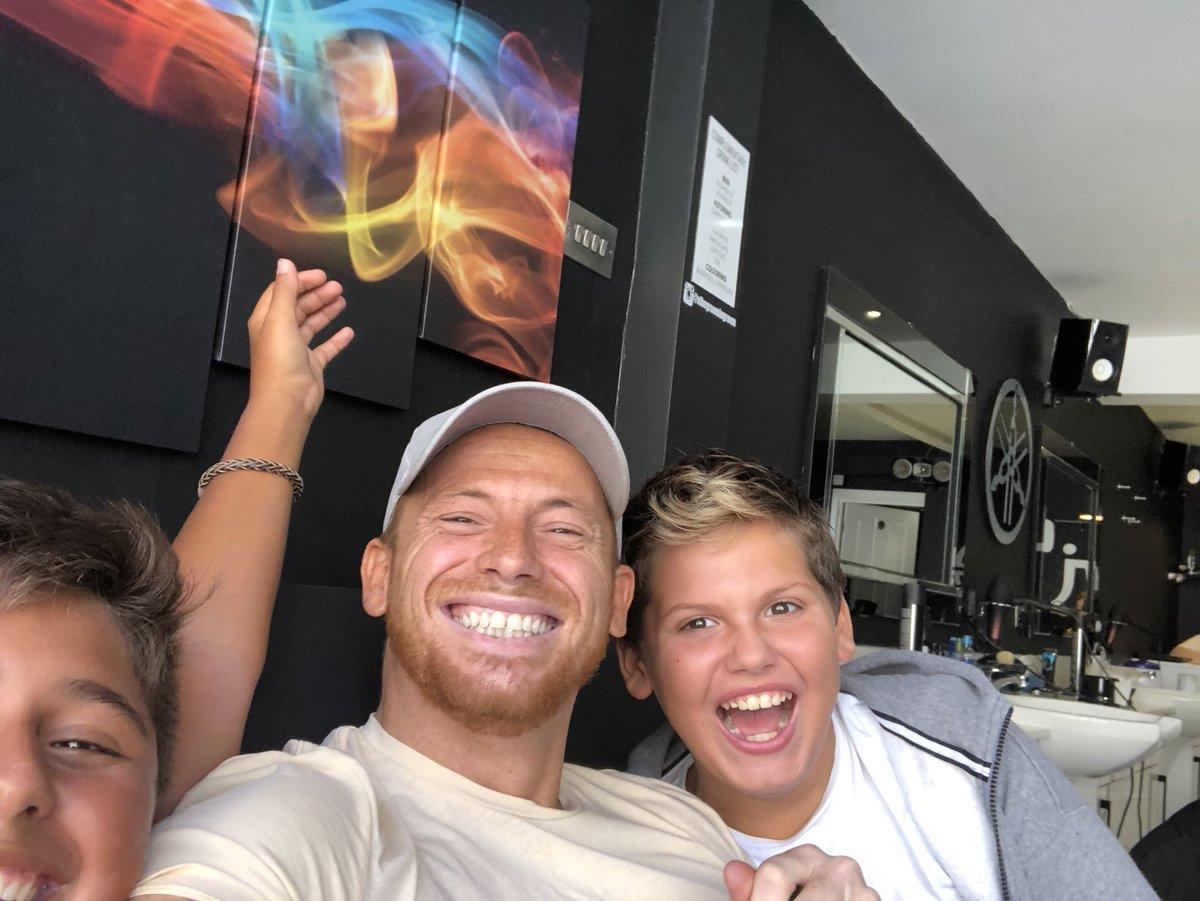 Next post Who is John Simm? Strangers actor who plays Dan Bowker, Doctor Who villain The Master and Life on Mars star