The Loose Women panellist, 31, made the confession about her boyfriend, 38, while appearing on Shopping With Keith Lemon. 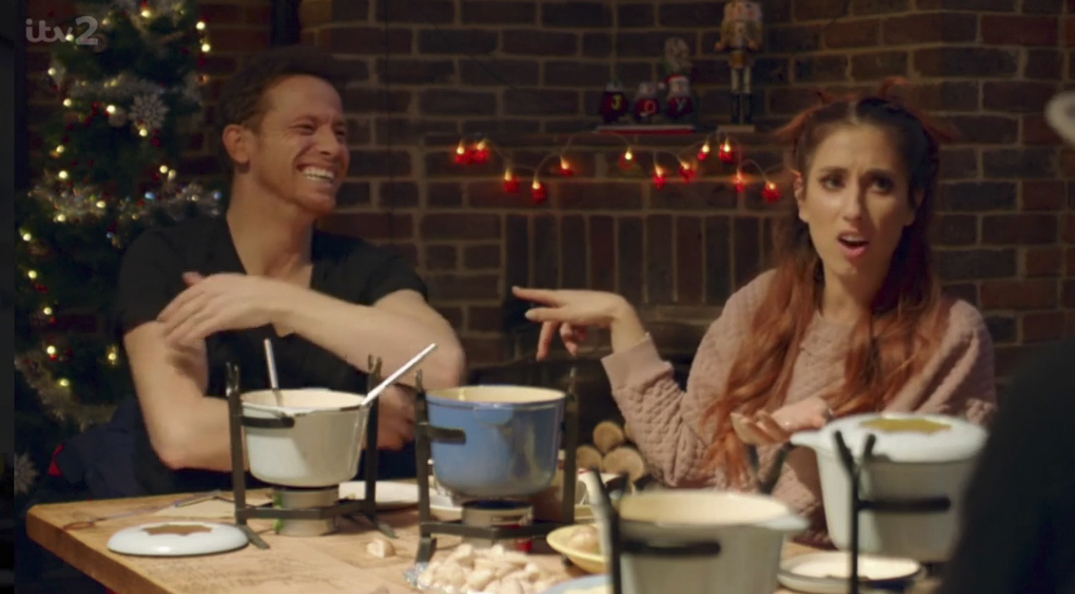 Joe replied: "No, she's funny about that. 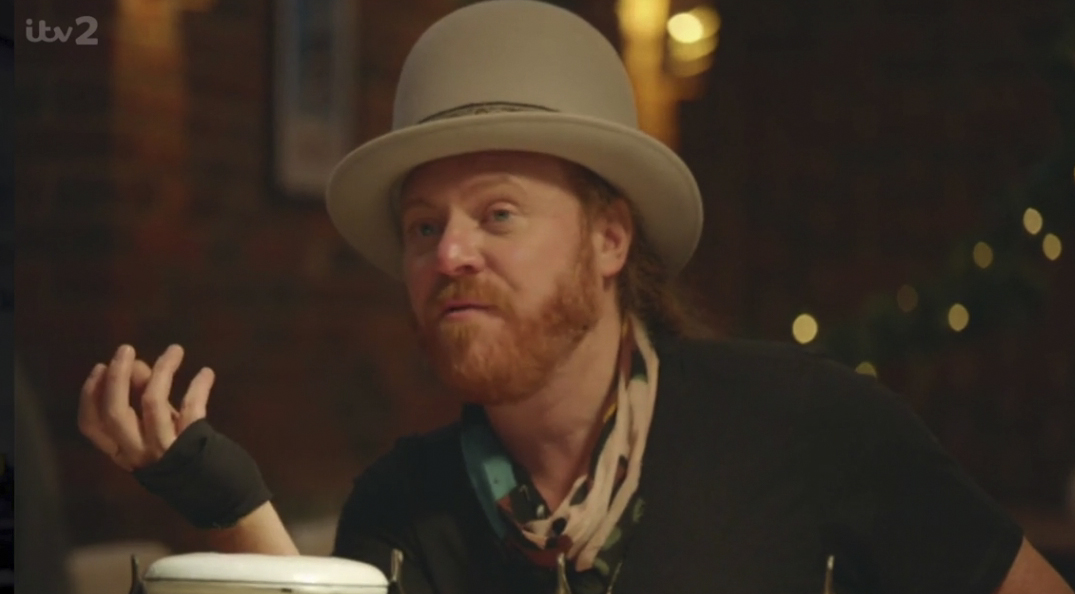 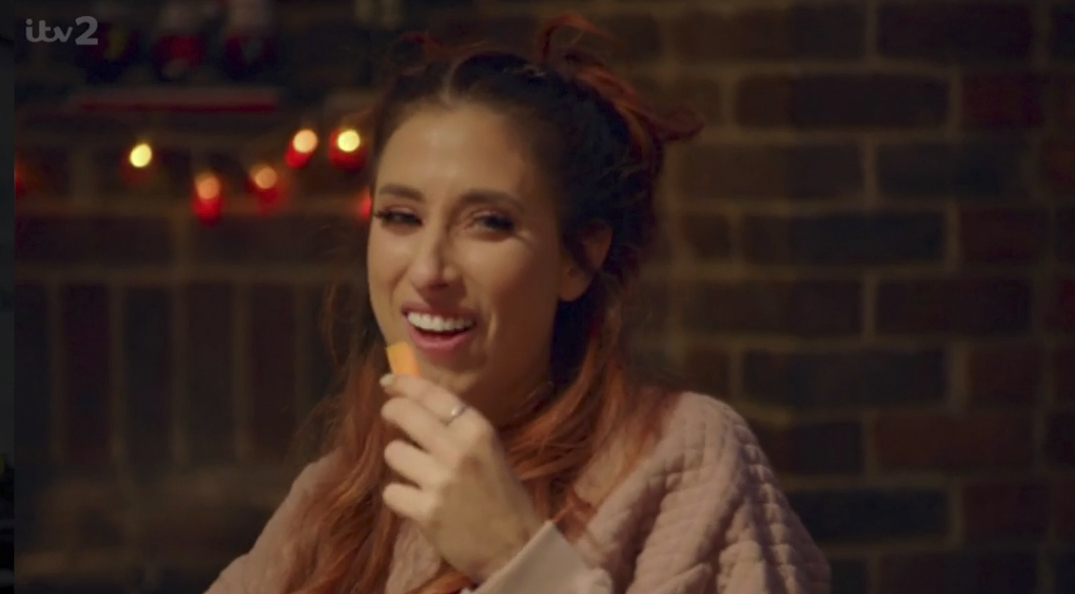 In response, the X Factor star dropped the bombshell, saying: "A couple of times. I woke up, right, and I was like, where's my phone? Where's my phone?

"I literally went to open it and instead of like hiding the – swiping up and getting rid of the pages and clearing the history, I opened my phone to Hot MILFS."

She ended the story by bursting into laughter.

Keith then asked Joe if he was embarrassed, and he replied: "I was for a couple of seconds." 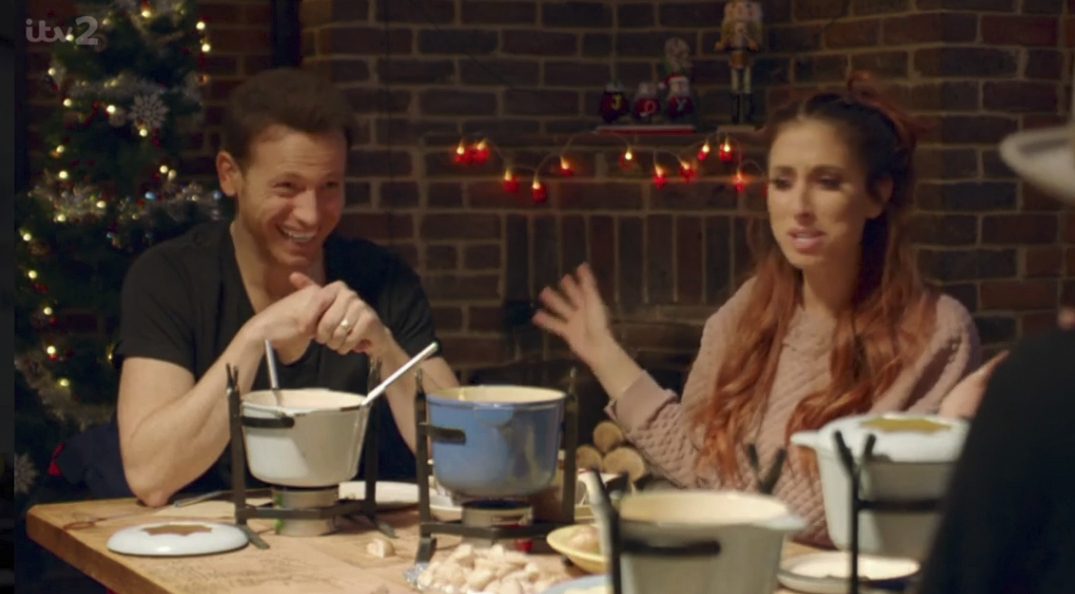 However, Joe then joked: "The thing is, that's the one I didn't swipe on. Imagine the ones I did swipe up on. Filthy."

Stacey quipped: "I bet they are."

Stacey has been in a relationship with Joe since 2015. The pair share toddler Rex together.