STACEY Solomon has returned to social media with a cute video of baby Rex after quitting for a "phone free day".

The Loose women star wished her followers a good morning as she shared a clip of herself smiling beside her son in bed. 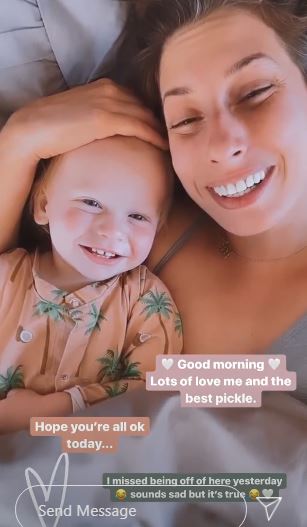 She wrote: “I missed being off of here yesterday sounds sad but it’s true.”

Stacey shared another video of her snuggling Rex while her son squealed and giggled with delight.

She captioned the clip: “Sometimes I just need to breath him in.”

The mum of three later said she’s “feeling really lucky” because of the sunny weather and blue sky. 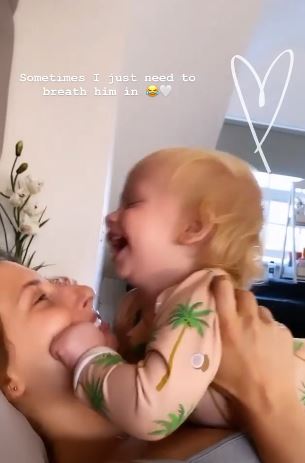 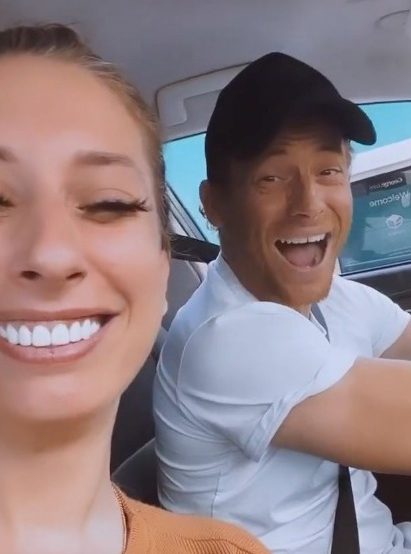 Stacey told fans she aimed to have one “phone free day a week” as part of a digital detox.

But she took a longer break from social media earlier this month and said it was for "personal reasons".

She was later forced to reassure fans that she hadn't split from her boyfriend Joe Swash.

The couple then revealed they were having a difficult time as Joe's nan passed away and he wasn't able to attend the funeral because of lockdown restrictions. 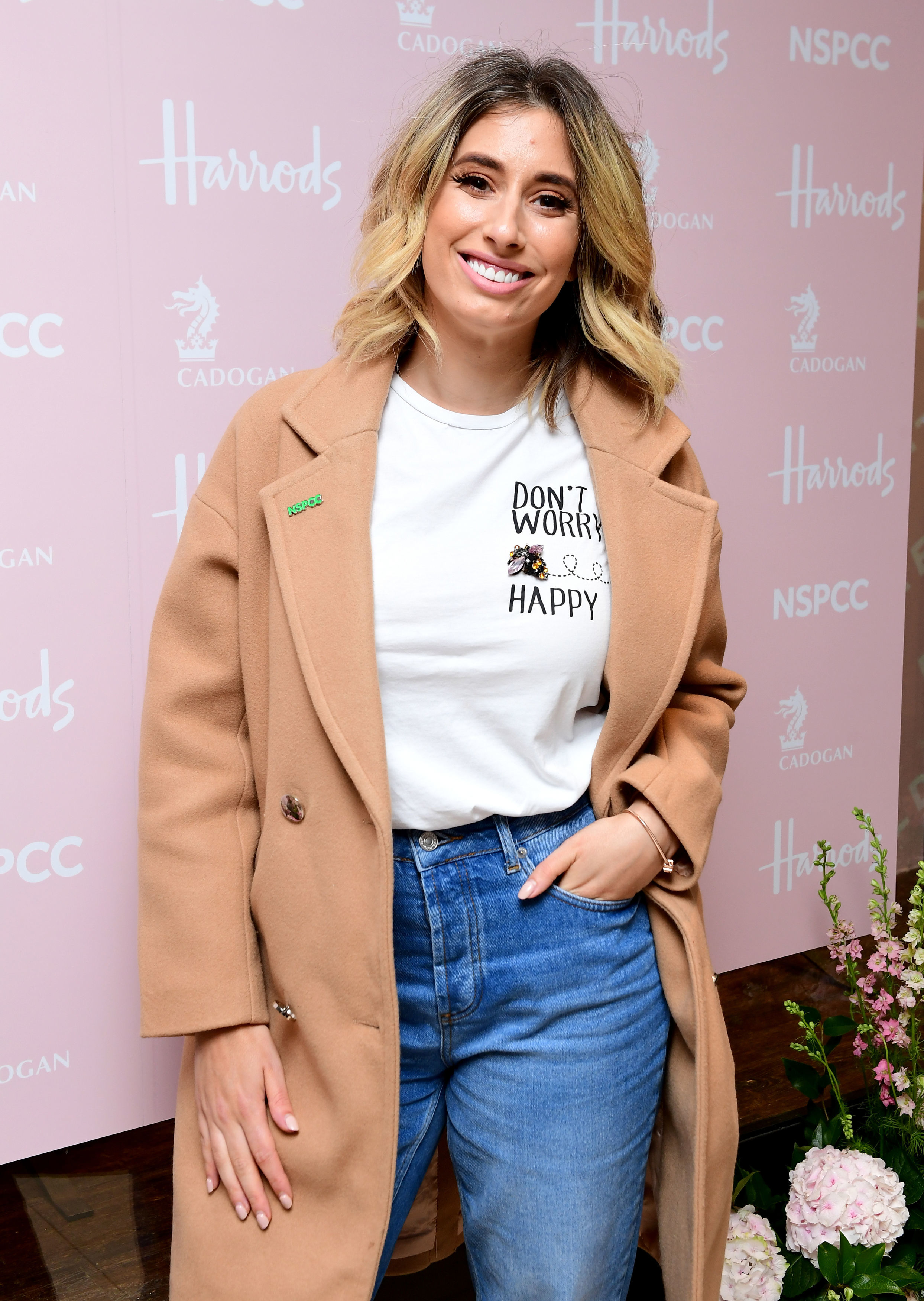 Earlier this week the mum revealed she burst into tears as her one-year-old son Rex walked for the first time.

The little boy took small first steps earlier this month, but 30-year-old Stacey updated fans with a video of him confidently walking towards her from dad Joe.

Rex is waving his arms and grinning with excitement in the sweet clip, and Joe looks overcome with emotion as he proudly watches on from behind.

Meanwhile, Stacey's voice cracks as she encourages her son to keep walking – with Rex eventually losing his balance and landing on his bottom. 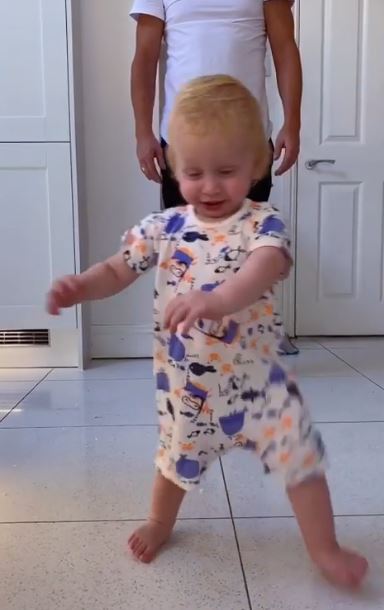 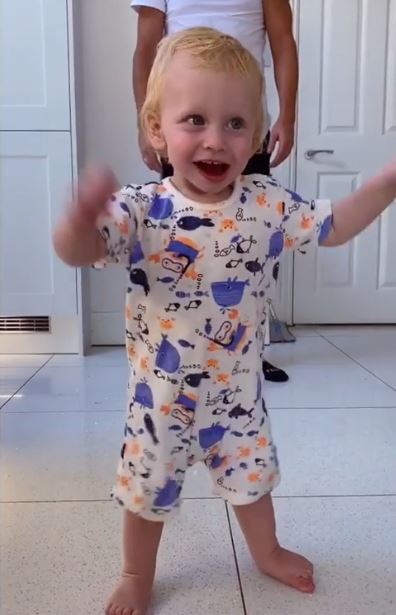 The TV favourite wrote an emotional message in the video's caption – sharing how grateful she was that both she and Joe were able to be home for the milestone moment.

She told fans: " And he’s off! Oh pickle. Honestly I am sobbing.

"If there’s one good thing to come out of these scary hard times it’s that mummy and daddy both being home to see this moment. Rex we are so proud of you.

"Oh my goodness it feels like time is going by at the blink of an eye and you’re growing so so quickly. 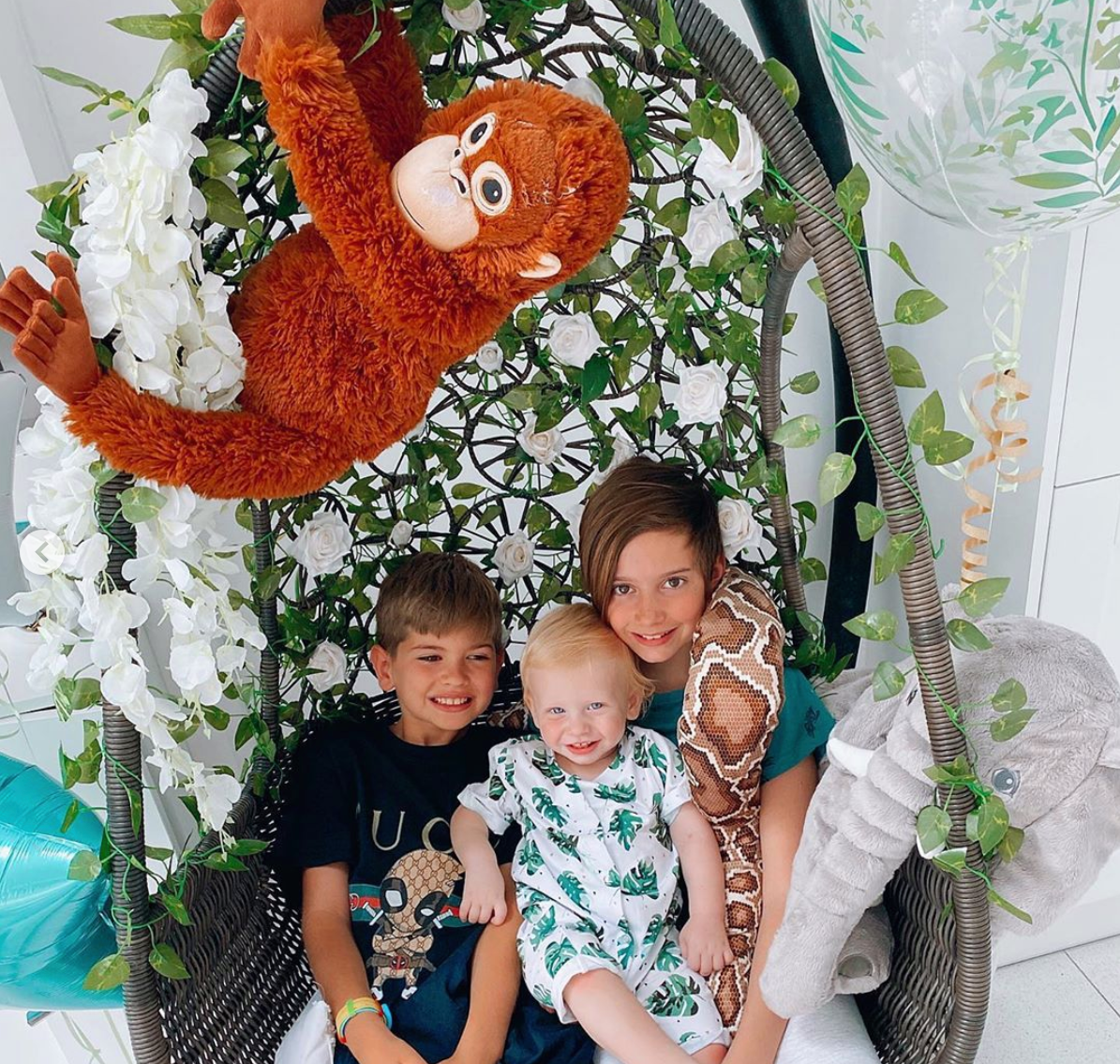 "It’s sad and I want time to stand still for a moment but at the same time watching you learn grown is the most incredible, most wonderful thing in the world."