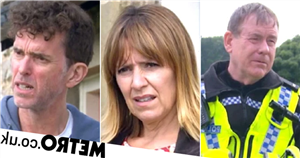 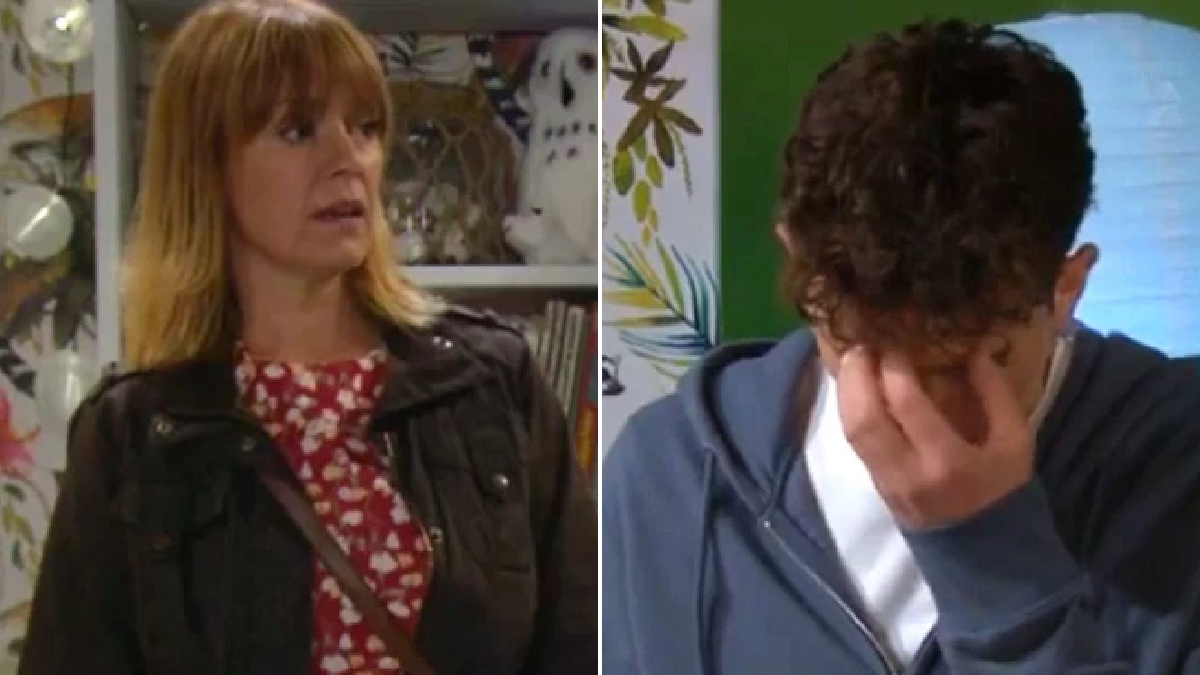 With April knowing Cathy (Gabrielle Dowling) has been behind her horrific trolling, tonight (September 16), she decided to come clean to Rhona, telling her she knows who is responsible.

April’s chance of telling Rhona about Cathy was interrupted by the arrival of Bob (Tony Audenshaw), who was panicking after discovering Cathy had ran away from home.

As the search began, it was Rhona who found Cathy and wasted no time in confronting her about the bullying after figuring out the truth.

Insisting everyone needed to know, Rhona returned to the village ready to reveal all.

However, when Brenda got involved, Rhona shoved her which caused Brenda to fall over.

Later on, Rhona faced consequences for her actions when PC Swirling arrived.

Rhona was arrested for attacking Brenda and, when she returned, she revealed to a horrified Marlon and April she had been charged with common assault.

Marlon pointed out Rhona had made their bad day so much worse, but could Rhona face time behind bars?