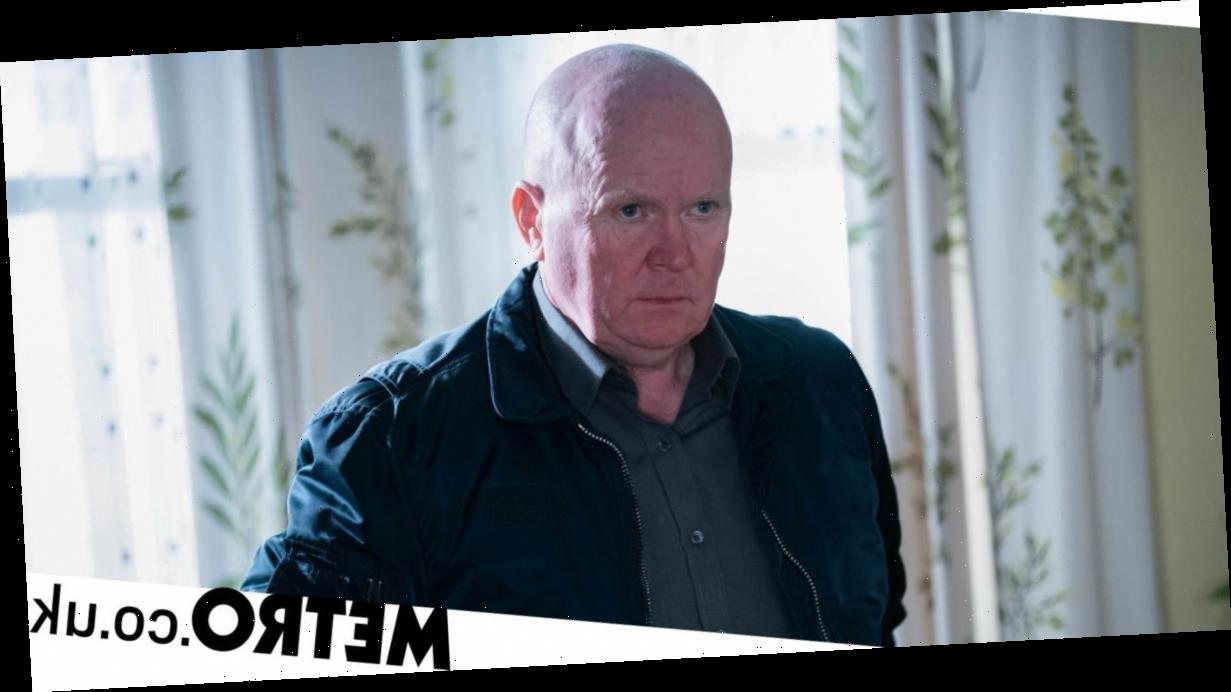 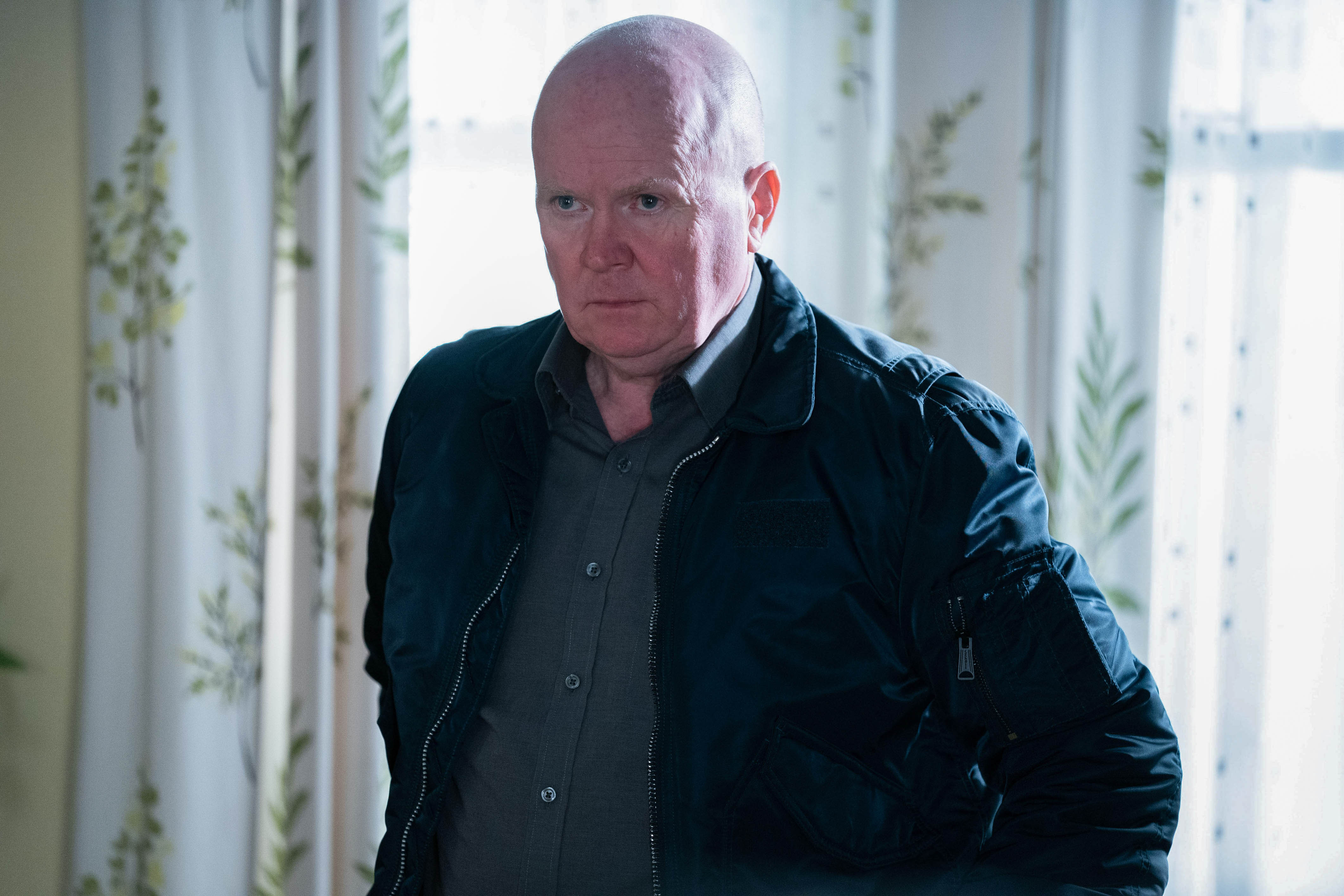 With Phil and Sharon set to grow closer, there’s a possibility they could reunite soon, but will a confession from Phil stand in the way of any rekindling of a romance?

Sharon is grateful for Phil’s support and is pleased when he invites her to dinner that night at Walford East, but Ben (Max Bowden) isn’t so impressed by his dad’s invite.

Kat (Jessie Wallace) asks Phil for a favour – she needs to borrow a car to run an errand. Her happiness is short lived as she returns to Walford, the car breaks down.

Meanwhile, Sharon sits in Walford East waiting for Phil as he stands outside Kat arrives and gives him grief about the car.

Annoyed and not happy at being stood up, Sharon heads to the Arches and Phil makes a confession – he isn’t ready.

Will this plant a seed of doubt in Sharon’s mind that Phil doesn’t want to get back with her?