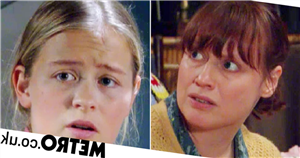 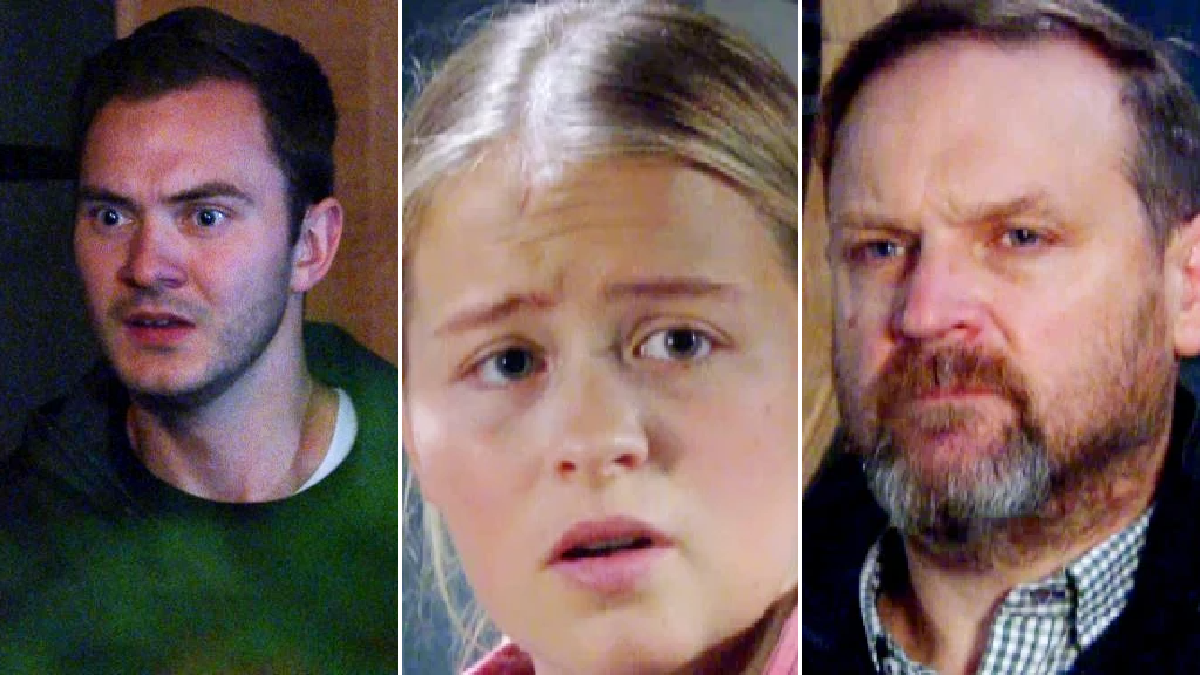 Lydia Dingle (Karen Blick) is worried Liv Flaherty (Isobel Steele) may have something to hide when it comes to Ben Tucker’s (Simon Lennon) murder in Emmerdale.

During Thursday’s double edition of the ITV soap, Ben was murdered by Meena (Paige Sandhu) after finding footage of her trying to drown Vic (Isabel Hodgins).

Before that, Ben was involved in an altercation with a drunken Liv.

After discovering Ben and Aaron (Danny Miller) were planning on moving to Cornwall, Liv got drunk and accused Ben of stealing Aaron from her.

Liv stole Ben’s phone after he tried to record her to show Aaron how out of control her drinking had become.

After the incident, Liv made her way outside and hurled abuse at Lydia and ranted about how much she hated Ben.

Tonight, as the aftermath continued, the police arrived to speak with Aaron and Liv.

A guilty look on her face, Liv tried to make her way upstairs, but was told she needed to be questioned.

Later on, the detectives informed Aaron and Chas (Lucy Pargeter) that Ben’s phone was currently missing and wondered if they knew where it was as it could provide vital evidence.

Aaron had no idea where the phone could be and wondered whether the murderer may have kept it.

But will Lydia tell the police anything?

If the police find Ben’s phone on Liv, what could this mean for her future?