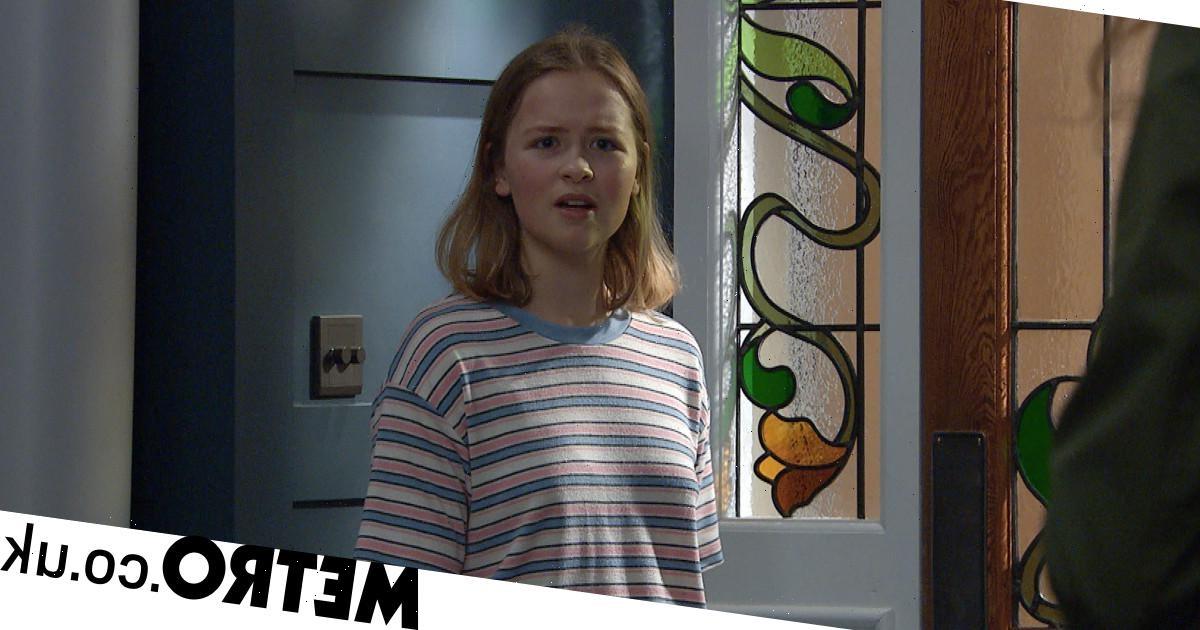 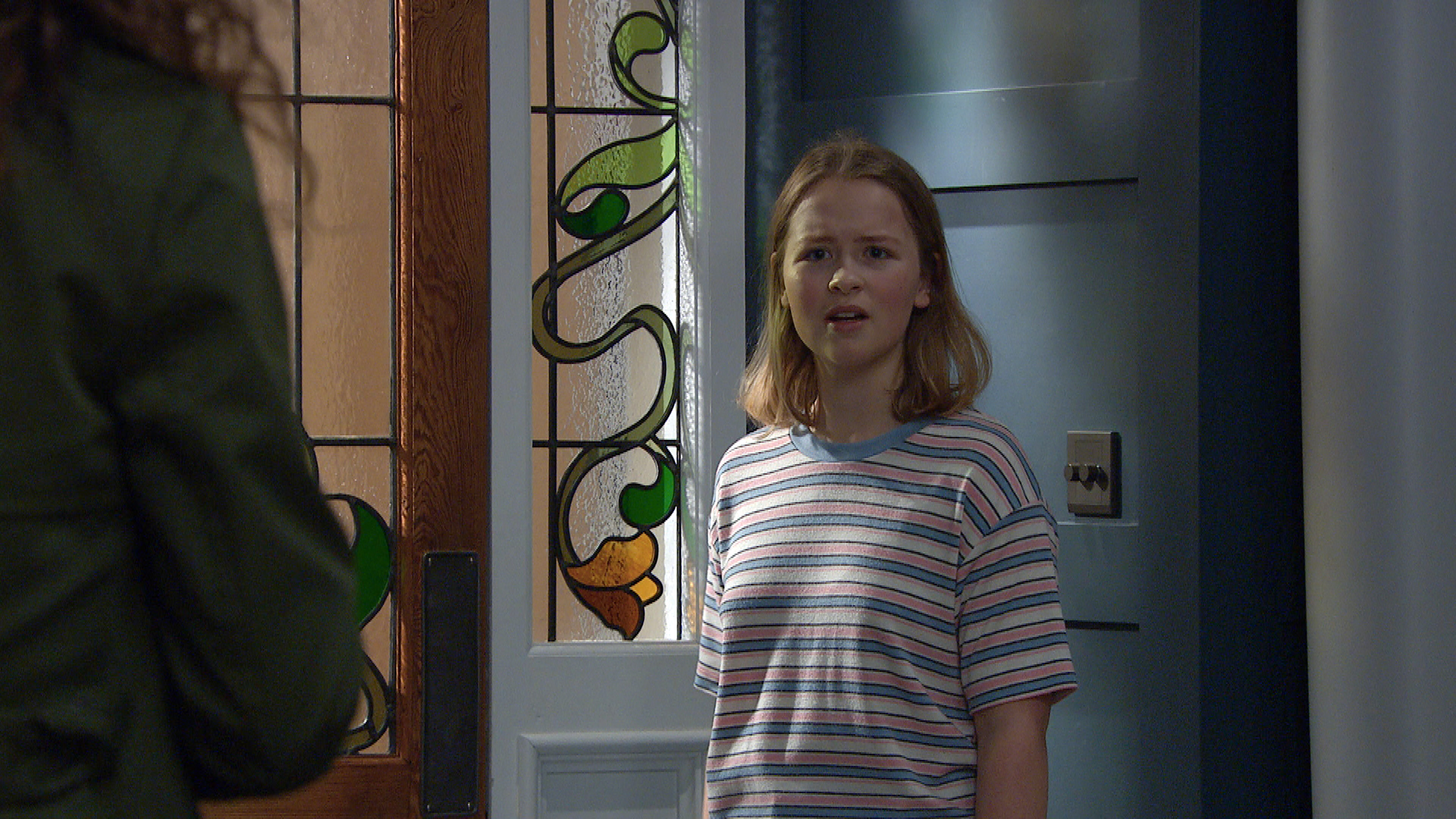 Liv Flaherty (Isobel Steele) in Emmerdale has returned to the bottle to try and deal with her overwhelming guilt after leaving Paul Ashdale (Reece Dinsdale) to die in the barn explosion.

As she drinks away her pain, could a shocking twist be on the way when Liv dies after another heavy night?

Aaron (Danny Miller) pleads with Liv to reach out to Vinny (Bradley Johnson) and tell him the truth, but Liv ignores his wishes.

With no booze in the house, Liv turns her attention to the pub where she starts talking to a sleazy stranger called Max.

After spending time with Max, Liv invites him back home to Mill where she is increasingly uncomfortable but when Aaron intervenes, Liv’s anger increases.

Liv tells Aaron to leave and is left alone drunk and in utter despair. The next morning, Liv comes downstairs to last night’s wreckage but suddenly enters a tonic seizure.

Will anyone find Liv in time?

If she is found in time, will Liv realise her behaviour needs to change and she needs to seek help?