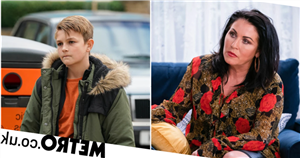 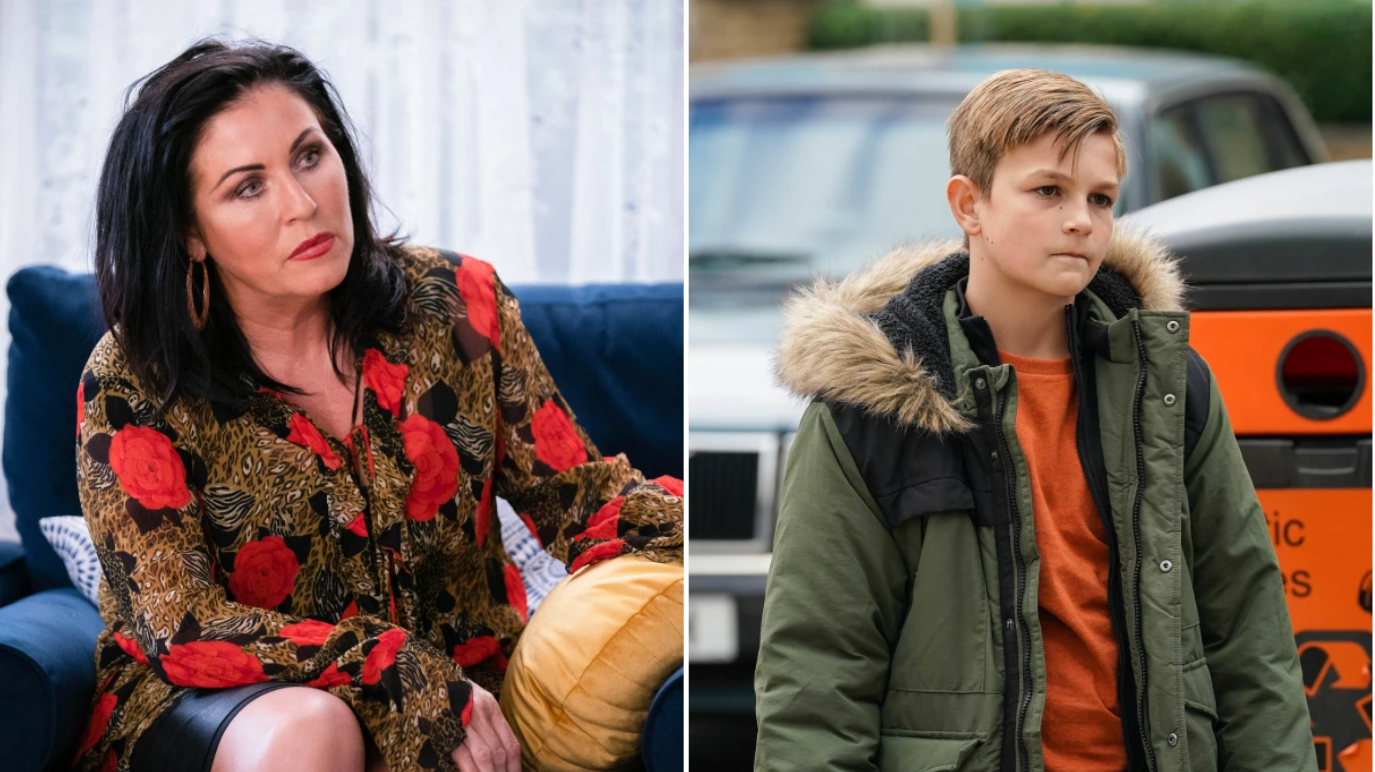 Kat Slater (Jessie Wallace) has had a far from easy life since shacking up with Phil Mitchell (Steve McFadden) in EastEnders, and things are set to get even worse for the iconic character as she and son Tommy are kidnapped in upcoming scenes.

The ordeal comes after Kat confides in Alfie (Shane Richie) that Phil’s antics have caused trouble yet again. However, Alfie is quick to point out that, out of everyone, you’d definitely want Phil on your side if you were in trouble.

Well, lo and behold, trouble soon finds Kat as she and Tommy are bundled into a van by four masked men.

Is Alfie right? Will Phil come to the rescue before it’s too late?

Phil is still embroiled in a feud with Keeble (Alison Newman), who is determined to seek revenge after Phil’s dad Eric killed her own father in an armed robbery back in 1979.

Could she be behind the kidnapping of Phil’s lover and her son, or does someone else have it out for the family? 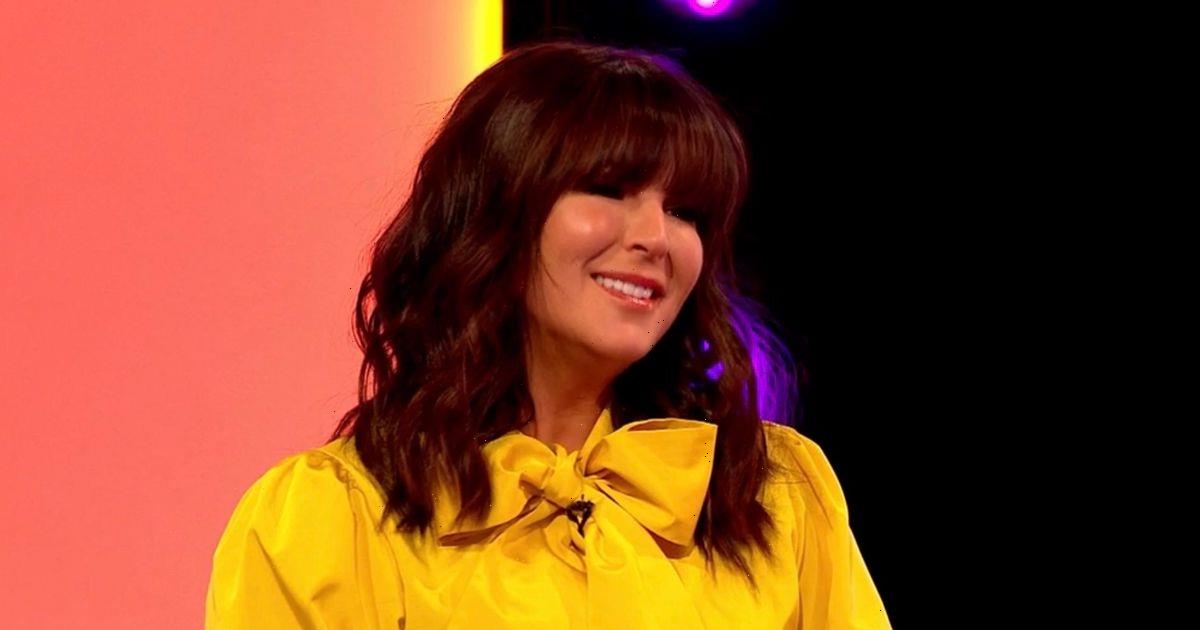 Next post Stephen ‘tWitch’ Boss’ Mom Speaks Out Following His Death: ‘Your Mother Loves You To Eternity And Beyond’