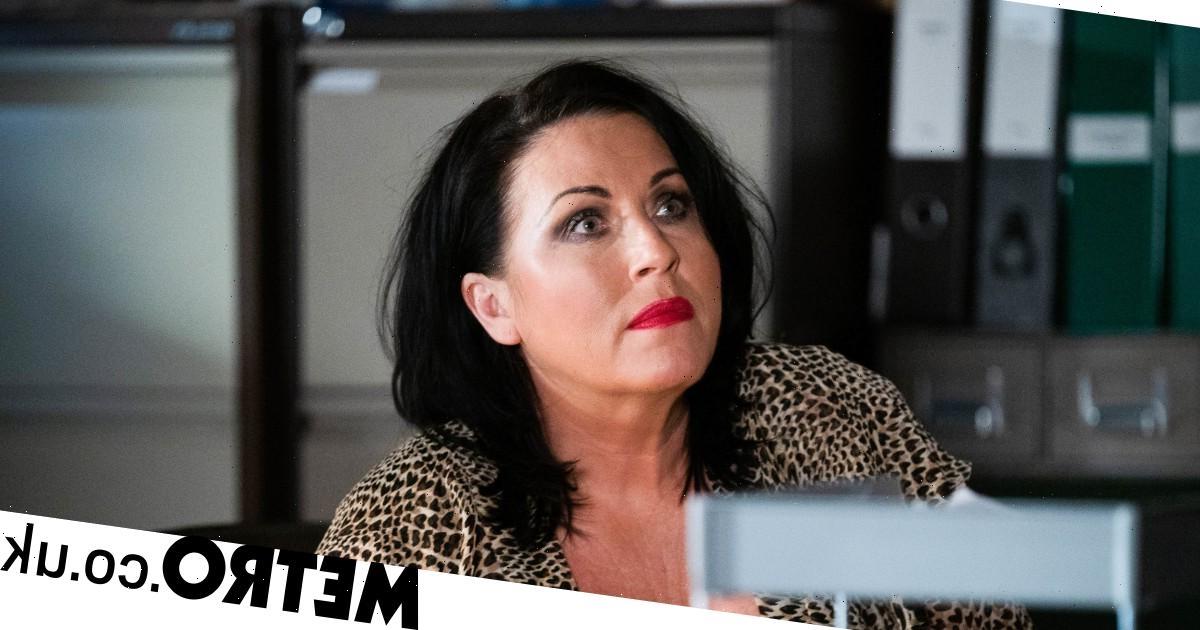 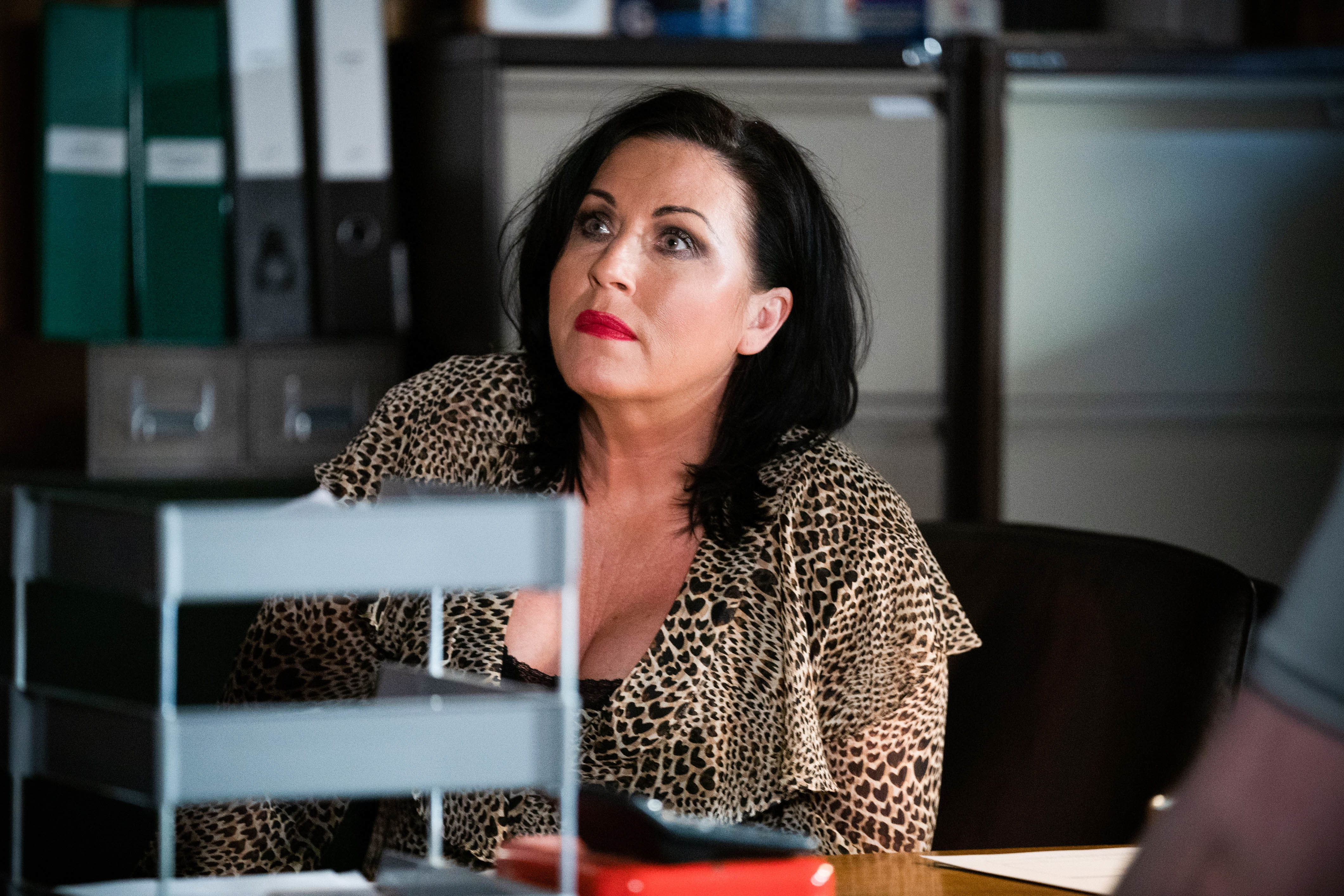 When Lily (Lilia Turner) sees that Kat (Jessie Wallace) is upset in an upcoming EastEnders episode she decides to do something to cheer her up. She tells Stacey (Lacey Turner) that they should do something nice for Kat, and Stacey decides to throw a party for her before the wedding.

Meanwhile Phil (Steve McFadden) presents Kat with a lovely and touching gift ahead of the wedding.

Kat is touched when she discovers that Lily and Stacey have planned the party. They all enjoy themselves trying on bridesmaid dresses of dubious origin sent by Big Mo (Laila Morse), who is clearly still pursuing her traditional dodgy deals.

As Kat goes upstairs to try on her wedding dress, Lily tells Stacey she’s planned one more surprise, but when Kat discovers what Lily has done she’s furious and appalled that Lily has been meddling in her private life.

What could Lily have done to provoke such an angry reaction? And what will the consequences be for Kat?