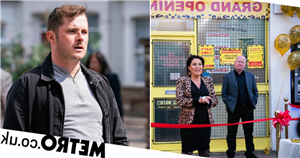 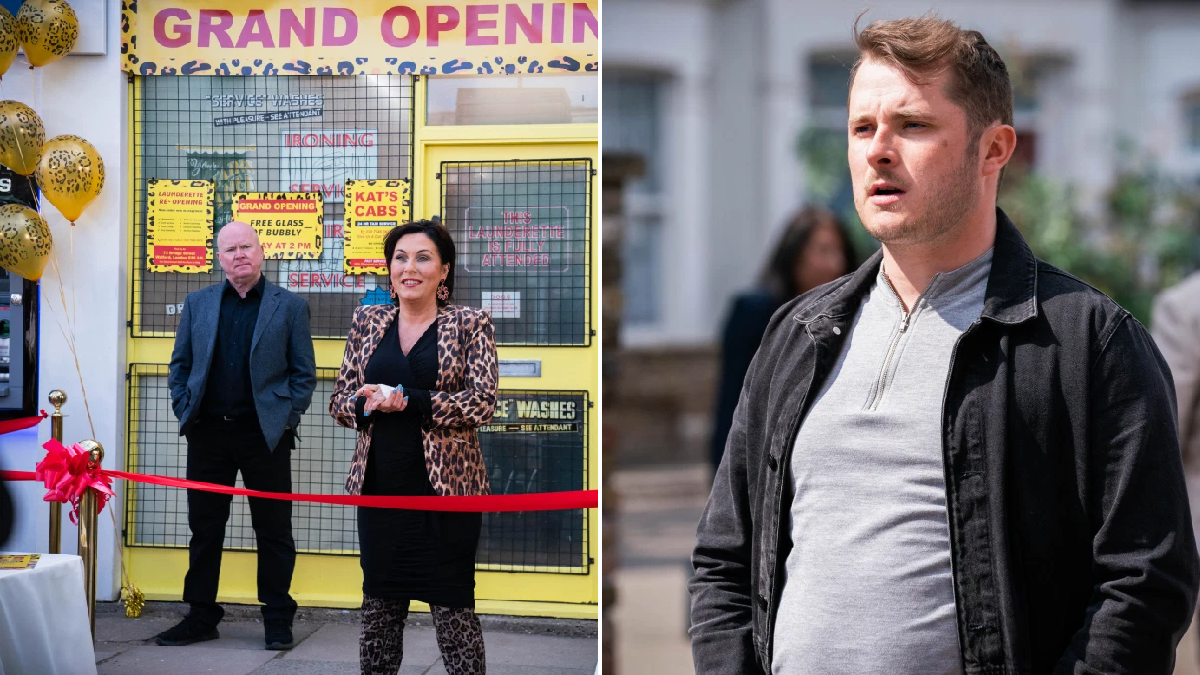 Since Ballum’s wedding, Ben has barely spoken to his dad but soon, as Phil continues to prioritise starting a relationship with Raymond, Ben will confront his dad with some harsh words.

Following a chat with Patrick (Rudolph Walker), Denise shows up at the newly opened laundrette and asks Phil to babysit Raymond.

Meanwhile, Denise and Kim (Tameka Empson) are left shocked when Raymond says he got a new toy from his daddy.

Denise storms over to see Phil and refuses to let him see Raymond again.

Later, Frankie (Rose Ayling-Ellis) updates Ben and wonders if it’s worth him staying mad at Phil if it’s making him so miserable.

Drunk and angry, Ben confronts his dad in a huge showdown – but what will he say?

Phil is so focused on Raymond right now, how will he feel after Ben’s harsh words?